🛈 Please note that this is a beta release, and some issues are to be expected.

🛈 It is highly recommended that you install the Moar Void mod alongside Resources ReSourced. Zone sizes and mechanics are balanced around that mod's default config.

Resources ReSourced overhauls aspects of the universe, industrial resources, factories, and recipe chains, with the goal of creating scarcity, incentivizing trade, and driving content in StarMade via unequal resource distribution.

Simultaneously, it reduces the tedium and pitfalls involved in building ships via blueprints or shipyards, by introducing the Components system, block recycling, Omnichrome Paint, and a reduced set of distinctive resources.

Getting Started: Resource Zones and the Map

When you open up the galaxy map, you will notice that some system blocks are circled. Mousing over or clicking on those circles, or traveling to the systems, will highlight an entire group of stars with the same rings. These groups are Resource Zones, one of the core mechanics of RRS. 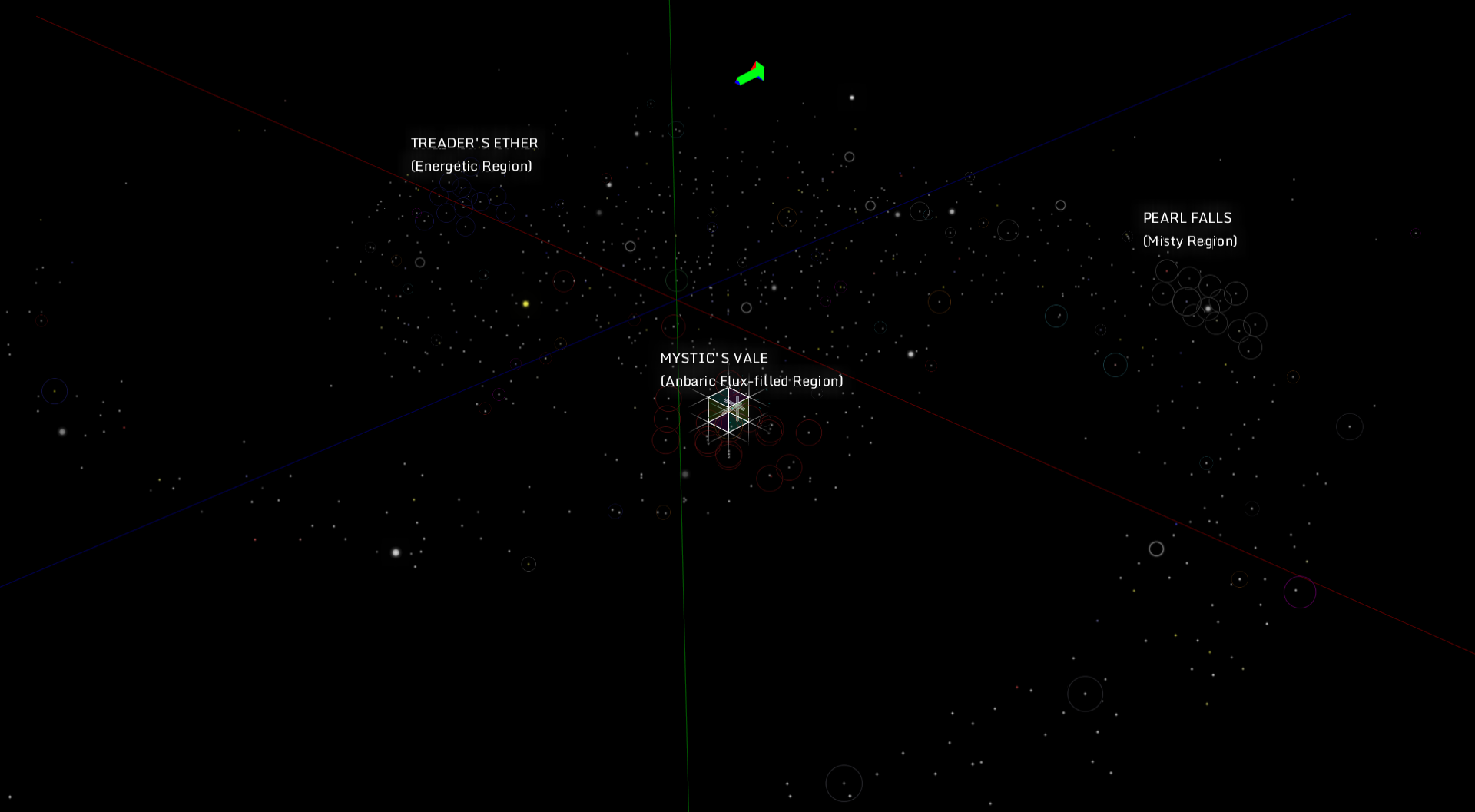 Each zone type contains unique resources used in manufacturing. Some of these are found in stars, planets, or asteroids. Consult the Astrometric Scanner chambers, available in the Recon category, for more information.

There is no zone or naturally-occurring source of Macetine Aggregate. However, it is produced as a byproduct of refining any other special zone resource mentioned above (i.e. resources besides Metallic Ore, Crystalline Ore, and Macetine Aggregate itself)

🛈 Please note that regardless of zone type, planets in RRS do not bear ores. Harvesting resources from planets is accomplished specifically by placing a Magmatic Extractor on their surface along with power reactors, and setting it to its recipe.

This is a StarMade limitation, and not something that I can fix without completely rewriting planet generation on my own. There is a planned workaround, using Geode blocks, but this is a low-priority feature for now.

Your astronaut suit's personal manufactory system has been updated with the new matter fabrication protocols.

When RRS is installed, you will notice that your Blueprints and Shipyard Schematics do not require all of their constituent blocks. Instead, they will ask for a new type of ingredient: Components. Components are common intermediate items made from specific materials, which are then used to craft EITHER blocks OR ships. Conversely, ships and blocks can be broken back down to Components at 100% efficiency. Components are designed to reduce the hours-long tedious process of crafting every single odd block in your ship. Blocks with similar functions will generally use the same types of Components.

Refining raw resources into capsules is accomplished using the Capsule Refinery, just as in vanilla.
Capsules of RRS resources can be used to manufacture Components in the Component Fabricator, which can then be used in blueprints.
Individual blocks for survival building are built from Components in the Block Assembler factory.

If you accidentally build too many or the wrong blocks, or if you loot a hoard of blocks and want more Components for building your blueprints, the Block Disassembler is your friend. It quickly breaks blocks down into their constituent Components for later use. There are no losses, so you can assemble and break down your blocks as many times as you want.

The Component Recycler will destroy components and attempt to recover the raw materials as capsules, but this process is not perfect and will not return all constituent resources. It may randomly produce scrap instead. 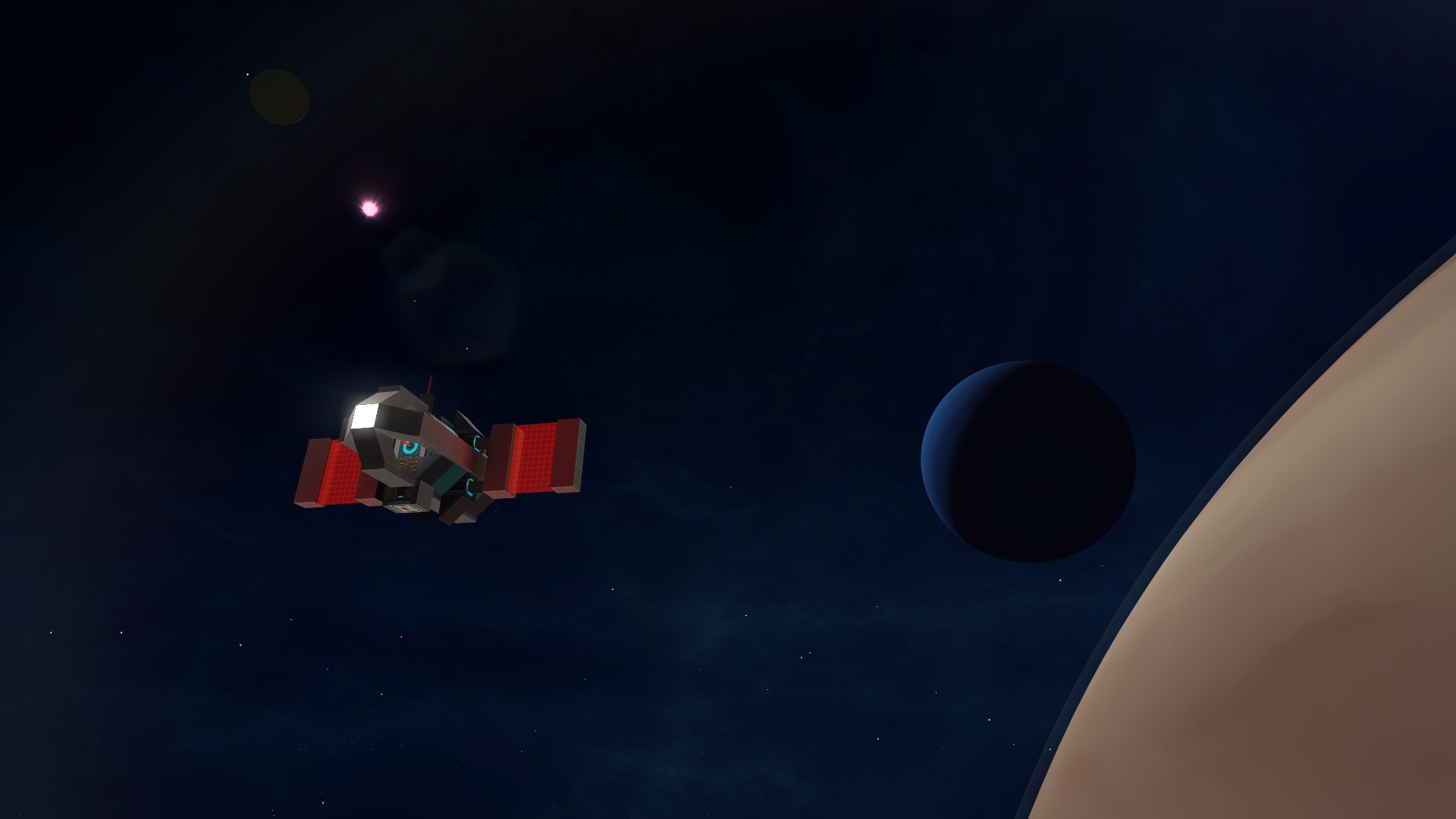 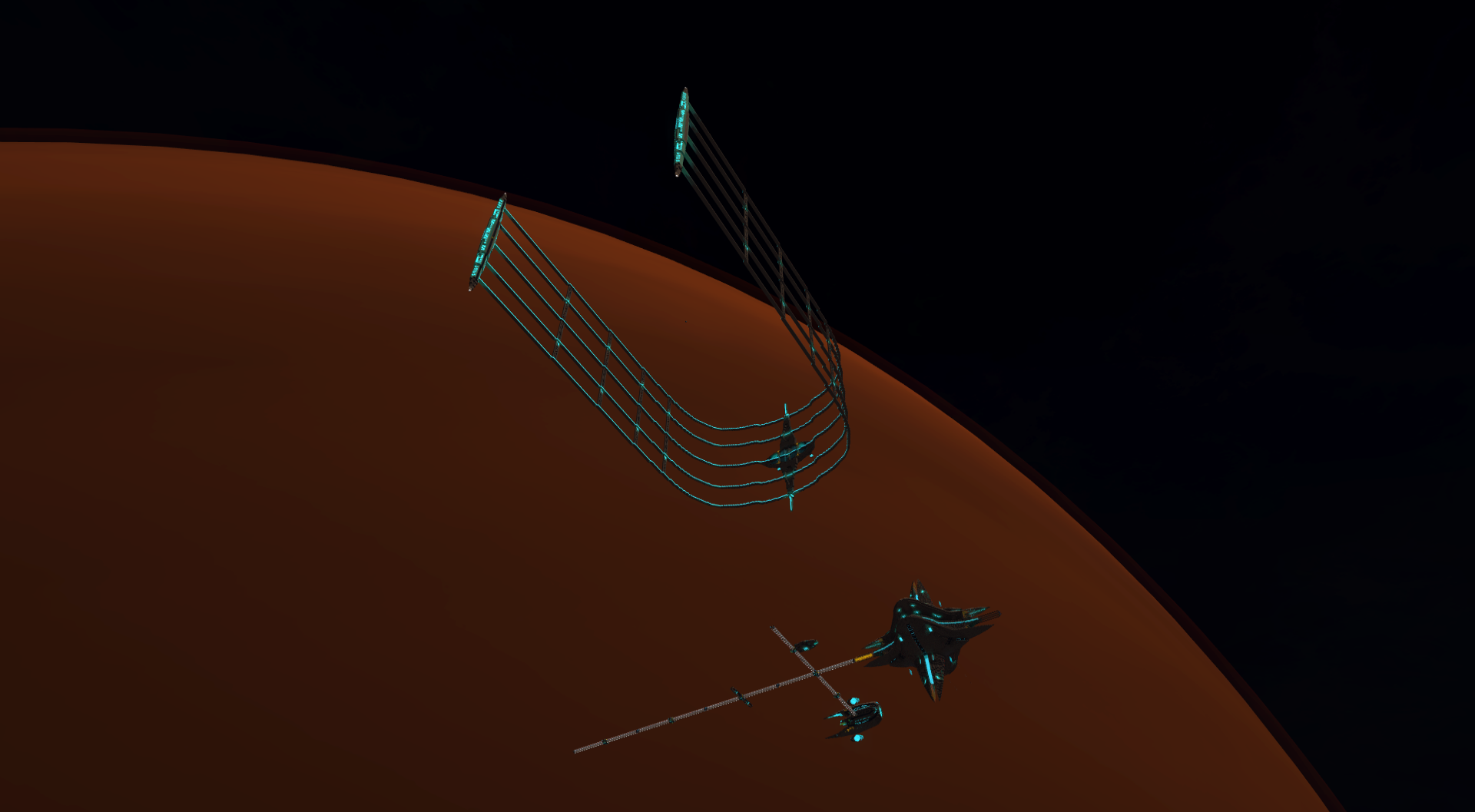 Good in the beginning, but then things stop generating in newly visited systems.

Ithirahad
(This has been fixed in subsequent updates. It was a tricky bug that involved an innocent-looking bit of StarMade code that I ended up having to work around. Sorry about that. Any universe affected by this can be fixed by simply deleting your player files inside the Server-Database folder.)
Beautiful gasgiants. Sometimes unstable but constantly improving. Gameplay aspects, mechanics and visuals make up for the technical issues by a big margin.
Significantly improves survival, this component stuff should all be vanilla imo, gets rid of a lot of the needless grind of getting some obscure blocks in order to fill a blueprint. Of course it has some quirks, but that is to be expected.
I really like this mod. Production lines are less complex but still reasonable.
For dokumentation I would like to have a recipe wiki.
Terrestial planets and normal asteroids does not always load.

Ithirahad
Thanks for the bug report!

I'm not entirely sure what's causing the issues for normal asteroids (personally haven't experienced that issue or seen anything anomalous in logs), but in the course of developing version 0.3 I have discovered and fixed issues which prevented some terrestrial planets from spawning any plates. Hopefully your issue will be resolved with the next release.
I love the depth and attention to detail you have achieved and you have obviously put a lot of effort into this mod. I will be following its development closely, especially if better integration with NPC factions is somehow possible.

My only gripe is that you have changed the vanilla resources. Having played the game for the best part of 5.5 years, this change is off-putting. Not that I know off by heart what each of the various resources (ores and shards) are used for, I wonder why you might have gone down this route? Add new ones yes but change the existing ones I find hard to come to terms with. Maybe that is just me but maybe not?

The gas giants are awesome and being able to passively collect materials from these and on the other planets is great.

Personally, only the change in the vanilla resources has prompted me to only give this four stars but I will be interested to see where this mod goes and maybe try to get my head around the more radical (IMHO) changes.

Ithirahad
I went down this route because I felt that to someone who HASN'T had the unusual dedication to stick to this game intently for 5.5 years, the current system is just a bad experience. Having 18 mostly redundant, indistinct types of raw material to build the blocks is just another annoying barrier to all the building, flying, fighting, and exploring that people would expect out of a game like StarMade.

I apologize for the inconvenience to remarkably dedicated veterans such as yourself who know the old system like the back of their hand, but I've decided to bank on the guess that the majority of players wouldn't have things so well-memorized, that a new system with more distinctive resources and descriptive Components would actually be *worse* for them.
Read more…
Top Bottom