This is a "test" ship, it's not very functional so I repurposed it to be a ship I could pour my style in it, and really develop it, that's why it's taken me a year or so to finish it.
Description:
This design comes form a time when space exploration was simpler and less dangerous, no guns, no shields, just plain, old thorium reactors and durable hull plating, back in the early days of the Varis Federation, they quickly found themselves being taken profit from smart traders who increased the prices for very product since he knew they needed them to keep on going. After some deliberation, the council ordered the newly formed Varis United Shipyards to produce a series of support ships in a 10 year plan to stop depending on importations, they were given 6 months to finish the first prototype.

Whit such low amount of time, the R&D wing started immediately, at first with a couple of engineers diverted to work on the project in their substantial free time, in the end, however, they had to place every single mind to work full a day, even so, it wasn’t quick enough, so they abandoned the idea of a new hull and started looking for blueprints from the past, one engineer found a promising one and when presented to chief Markus, he liked it, he said it had a charm that not many ships have nowadays: it had an industrial, grounded feel to it.

The design was old, a Mk5, dating to the first years of interstellar travel, when we discovered our place in the universe, thus, it was extremely utilitarian, and many of the necessities we take for granted were either not present or very limited. So, with less than 3 months left, Markus’s team and their new recruit went to work and updated every single system in the Mk5 to make it more or less competent, including the reactor and engine assembly, the PDA systems, they even refurbished the interior, and added point defense turrets and a rudimentary, but reliable shield, they didn’t update the hull or the structure, as it still hold very high in the durability podium, thanks to the extensive struts and lines found all over under the ship’s hull.

The end result was the Prospekt class, even though it wasn’t anything special, it was exactly what they needed, it was cheap, easy to mass produce, reliable and above all else,

Durable as the gates of Hell and Heaven. When presented to he council, even though they expected something more...new, they reluctantly approved the mass production of the model. 3 years later i would be replaced by the newer and more capable Perseverance-class, s ship inspired by it’s predecessor. A proof of the durability and reliability of the ship that saved us from the economy.

Service History:
First deployed as the first in the fleet support & logistics formation plan, the Prospekt was quickly mass produced and sold to both the military and civilian companies, even though rugged and rudimentary, the ship proved it's worth when it first entered combat, the VUS "Earl Morning" was collecting resources for it's mothership when short range sensors detected ship activity less than 50 km away, stealth fighters employed by pirates to harass ships in asteroid belts, the crew sickly reacted and turned away as fast as it could but it was too late, the slow miner was against faster and more modern ships that swiftly closed back on it, the carrier VUS"New Hope" the Earl Morning's mothership received the SOS signal and dispatched it's alert squadrons, but it would take time to get to the miner's crew.

The "Earl Morning" held spectacularly well against the pirate's attack, and when help arrived 1 hour later, less than 20 percent of the armor had been destroyed, still surprised, the pirates performed in discord against the incoming fighters, who captured them easily, when interrogated, one of the pirates asked "one last thing, what the ******* was that miner made of, please?".

Along it's career, the Prospekt faced similar situations and at the end of it's 3 years of active service, only 2 Prospects had been lost. Many praised it's flexibility yet sturdiness in combat, and it's modular nature allowed it to be reconfigured as the years passed, sometimes as an experimental weapons platform. But inevitably, one other aspect of it's design: it's age finally became apparent, and a new class, the Perseverance class, was developed inspired by the Prospekt and it's many variants, continuing the legacy of this venerable and capable vessel. 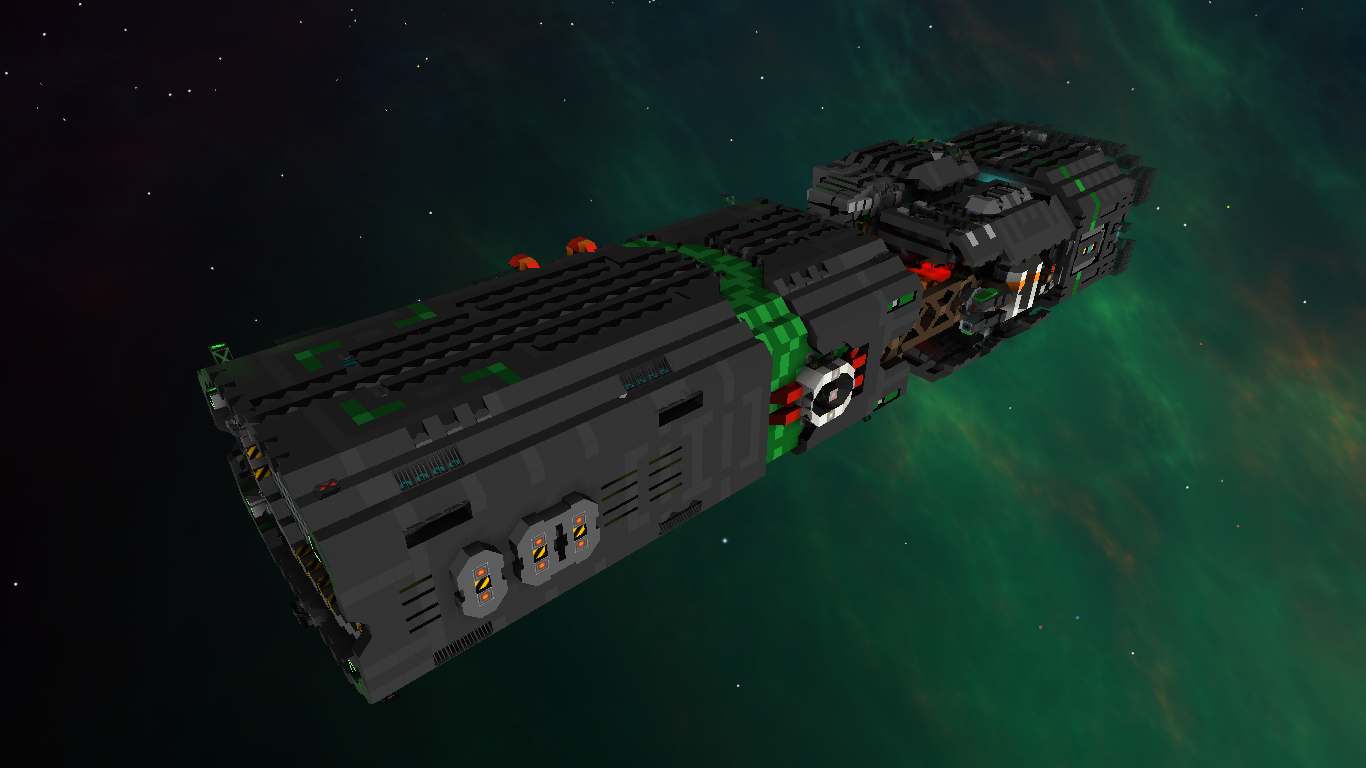 an overview of the ship 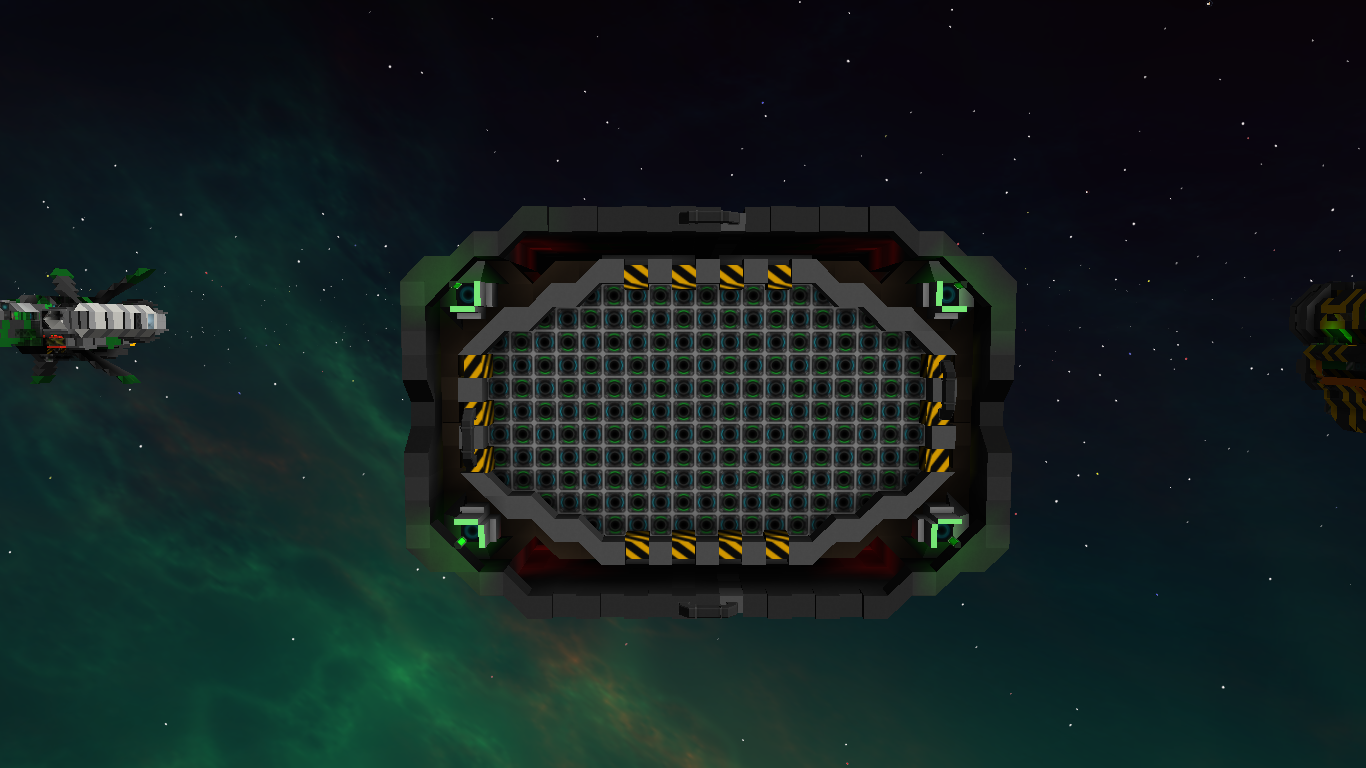 the Main PDA Array, with Front RCS ports surrounding it. 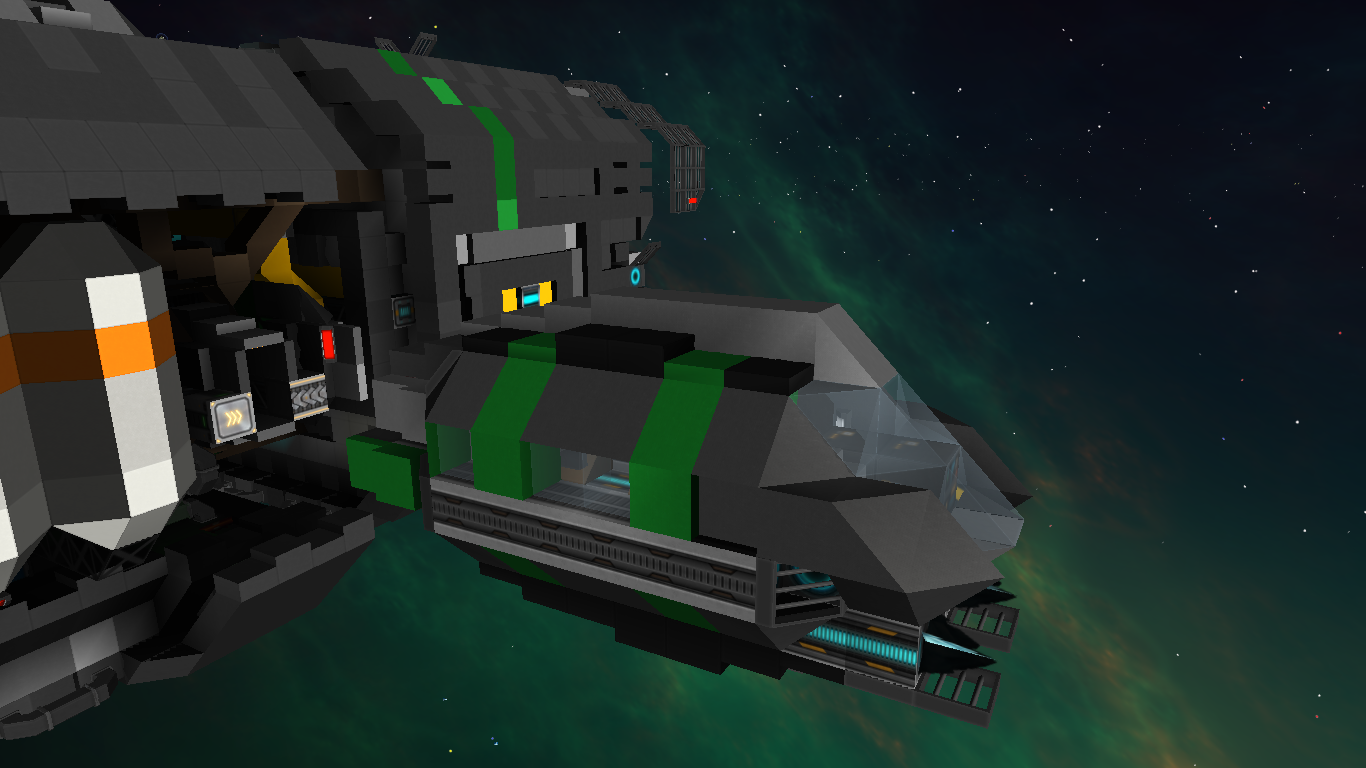 Transport Kamerad about to dock to the side Kamerad Docking ring 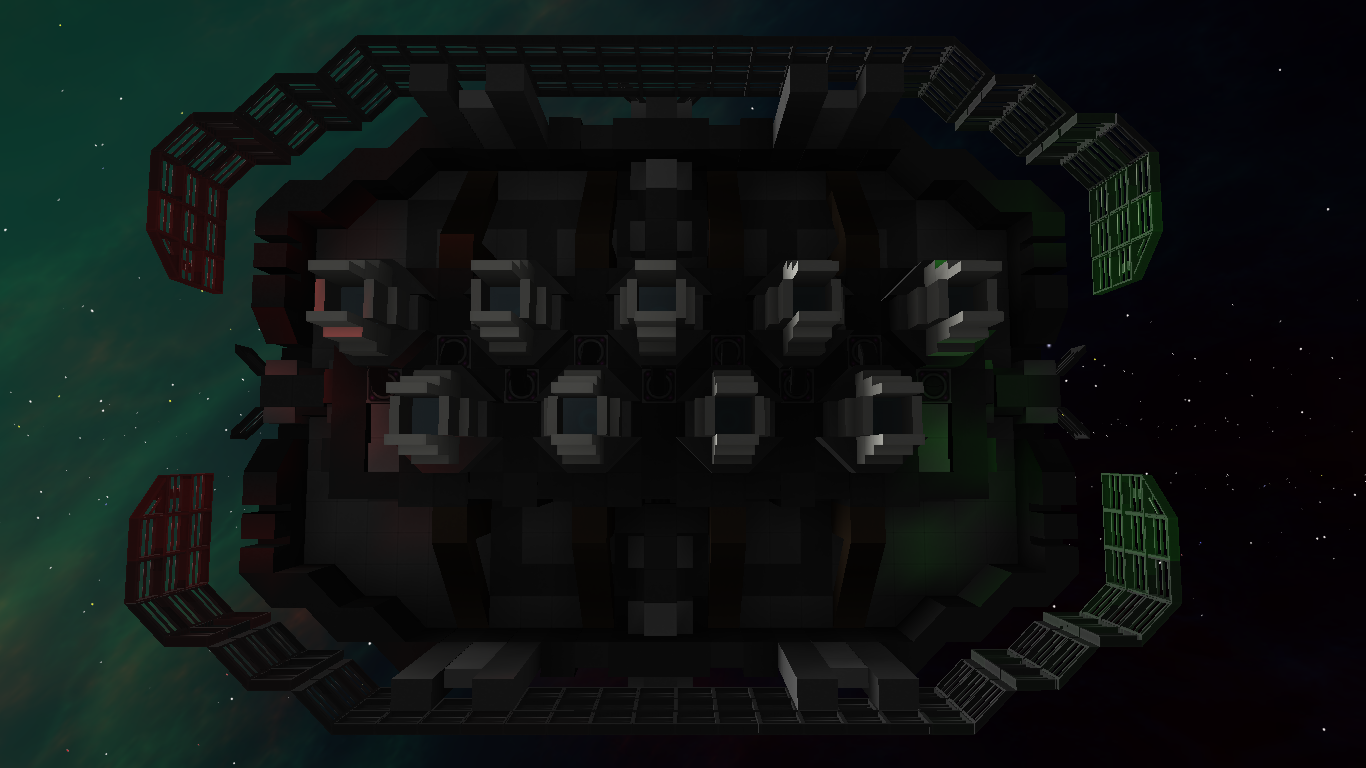 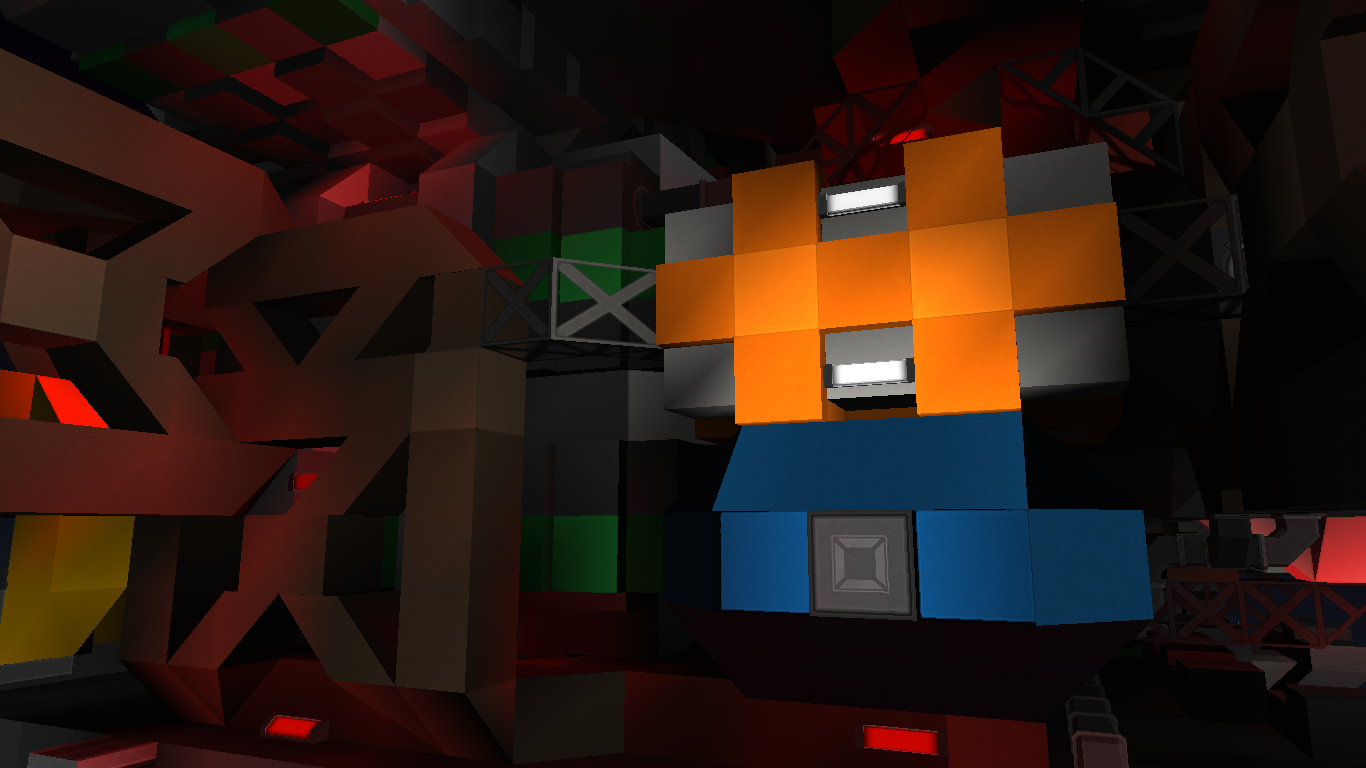 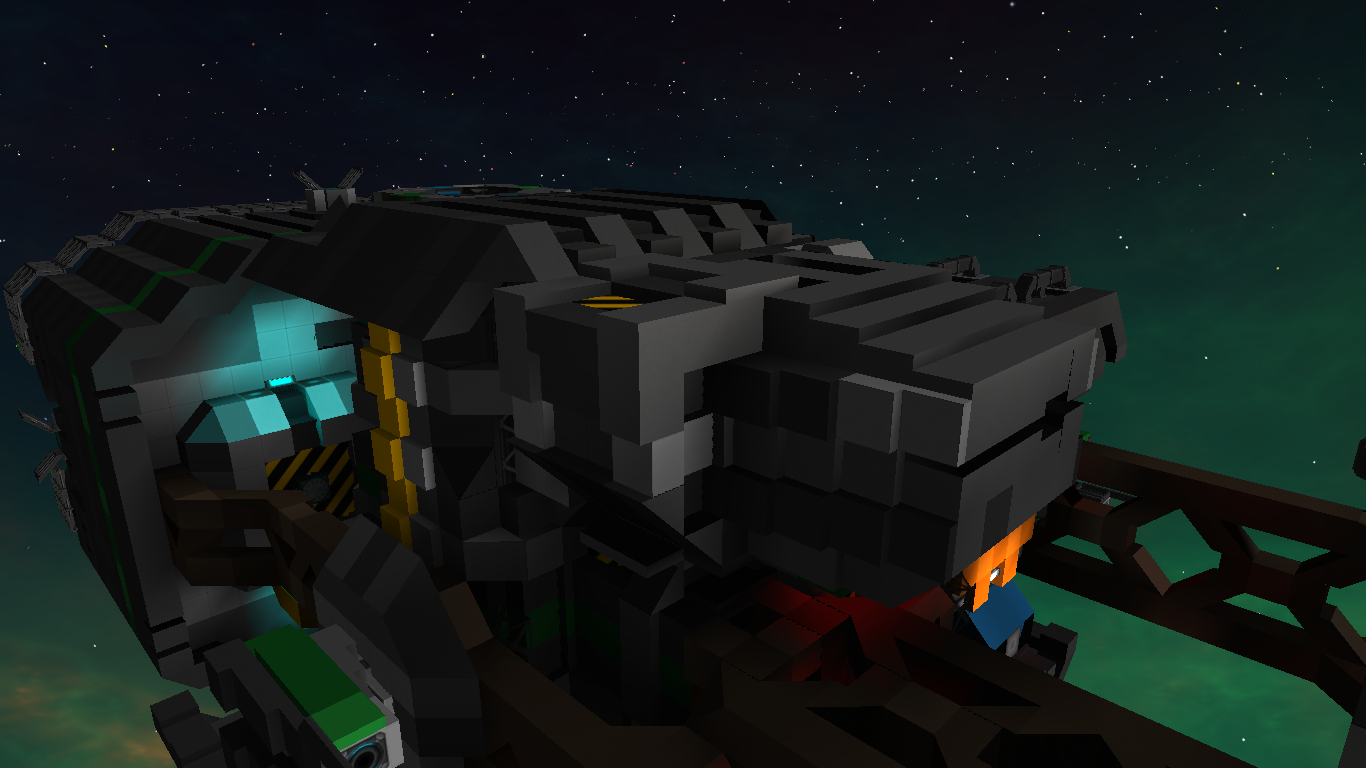 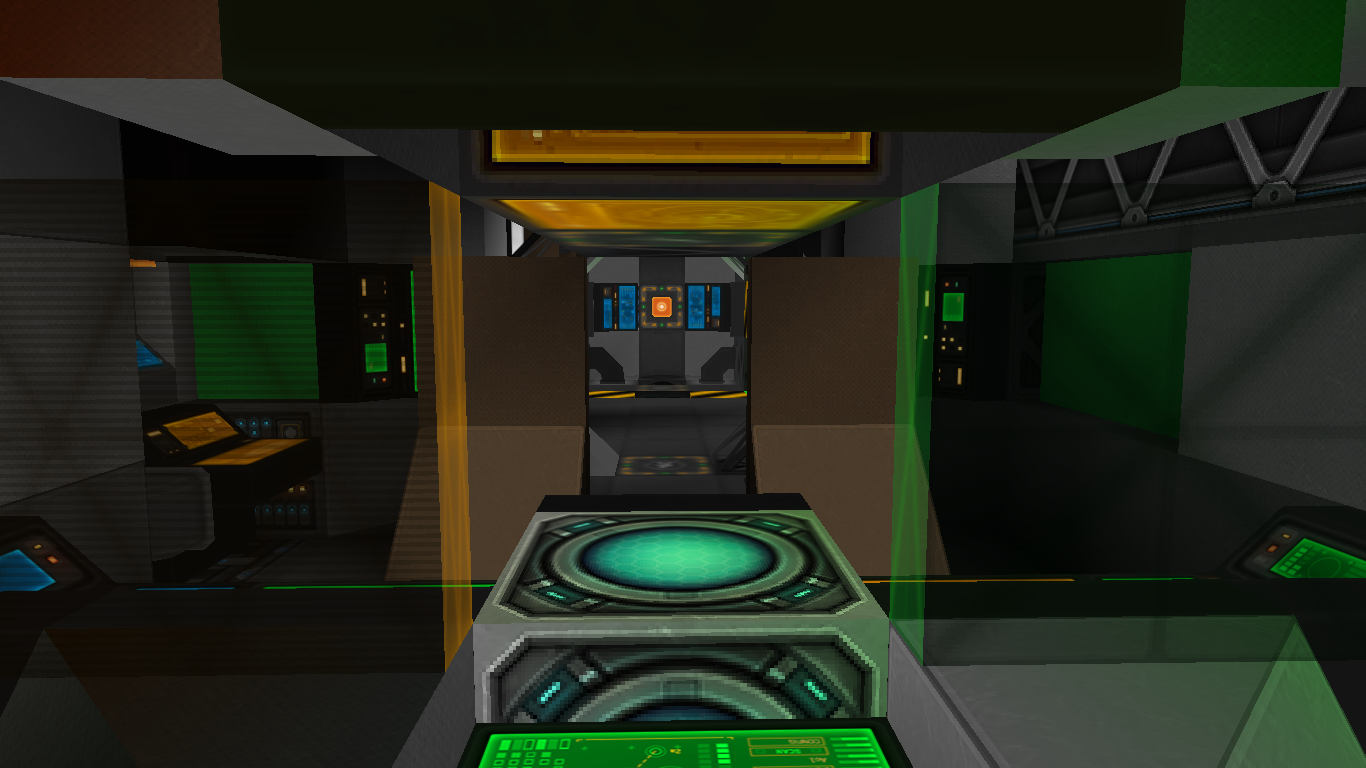 And the interior of it 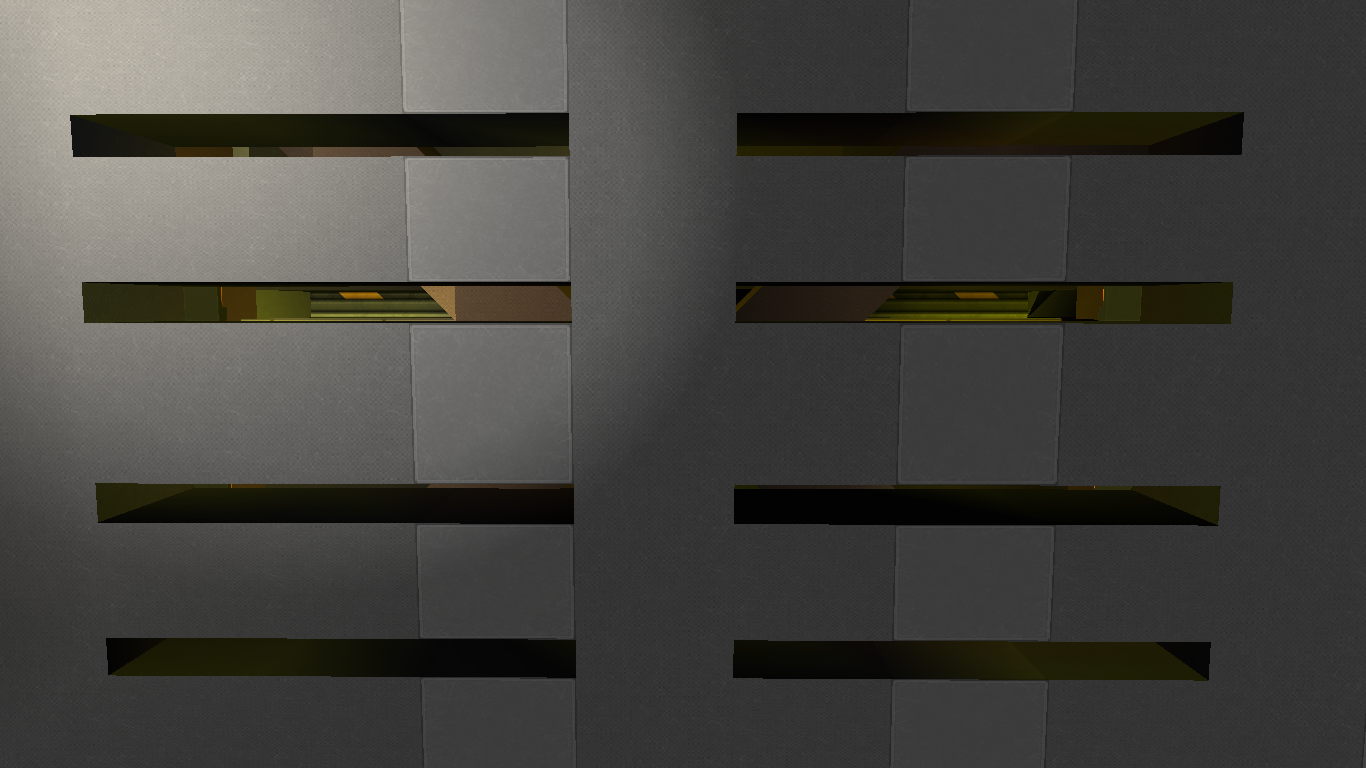 Celotown777
i know i'm late, but many, many thanks for the review, you misspelled my name btw (but you made it sound better so thanks again), and sorry for not thanking you earlier.
Read more…
Top Bottom