As with the Tiger, this ship is inspired from Homeworld ships, in this case the taiidan "Firkkan" scout
as with all of my designs I will try to update them all when new construction techniques are learnt or found, and revise old ones .

Half credit goes to josemik and his replica models, in which i found inspiration
Description:
Named after a large feline that once lived on Earth, it was believed it to be the fastest ground animal. Like his animal counterpart, the leopard -class is an extremely fast ship, being the fastest combat-capable ship on the navy, it also carries an extensive sensor suite. His “ayes and ears”, we can call them. Just like a leopard’s acute sense of sight. Giving the leopard the sensor range of a probe but also with the mobility of a fighter.

Even so, the size and strain that all those subsystems made in the ship and his reactor left little spare room for armor and defensive systems, it may be a very fast, agile and host a powerful sensor suite, but it lacks the armor, shields and weapons of any other fighter, making it the weak fighter compared to others although it’s guns could burn a small probe to pices in a matter of seconds

It may have flaws, but the Leopard has an important strategic value: scanning a sector, looking for enemy positions; keeping those probes away, surveying a mineral-rich area and getting out of all these situations unharmed.

History:
Not long after the commission and success of the Tiger, Captain Markus started to imagine a craft agile and faster than the Tiger, but also with greater sensors. Inspired by his now favorite videogame
(see: The united Varis Shipyard --> Lore).

after some new research, building and testing, he presented his work to the final test: nebula exploration.
It wasn't a normal nebula, it was a super-dense nebula, filled with plasma bubbles and volatile asteroids that would explode upon touch, the craft that successfully survived the nebula would have to be agile, fast and , boost a high sensor range.

After a long and intense journey, the craft made it to the boarders of the nebula, with only minimal damage, quite impressive considering that even the most advanced exploration ships had a bad time going through that same nebula.

The leopard surpassed it's creators expectatives, even so, when it was tested inside a combat situation, it survived a long time, but only because of it's maneuverability and speed, dodging a decent part of enemy fire, but it was eventually destroyed with only 4 or 5 hits. Even so, the design passed all controls and today it still serves admirably and with large honors. 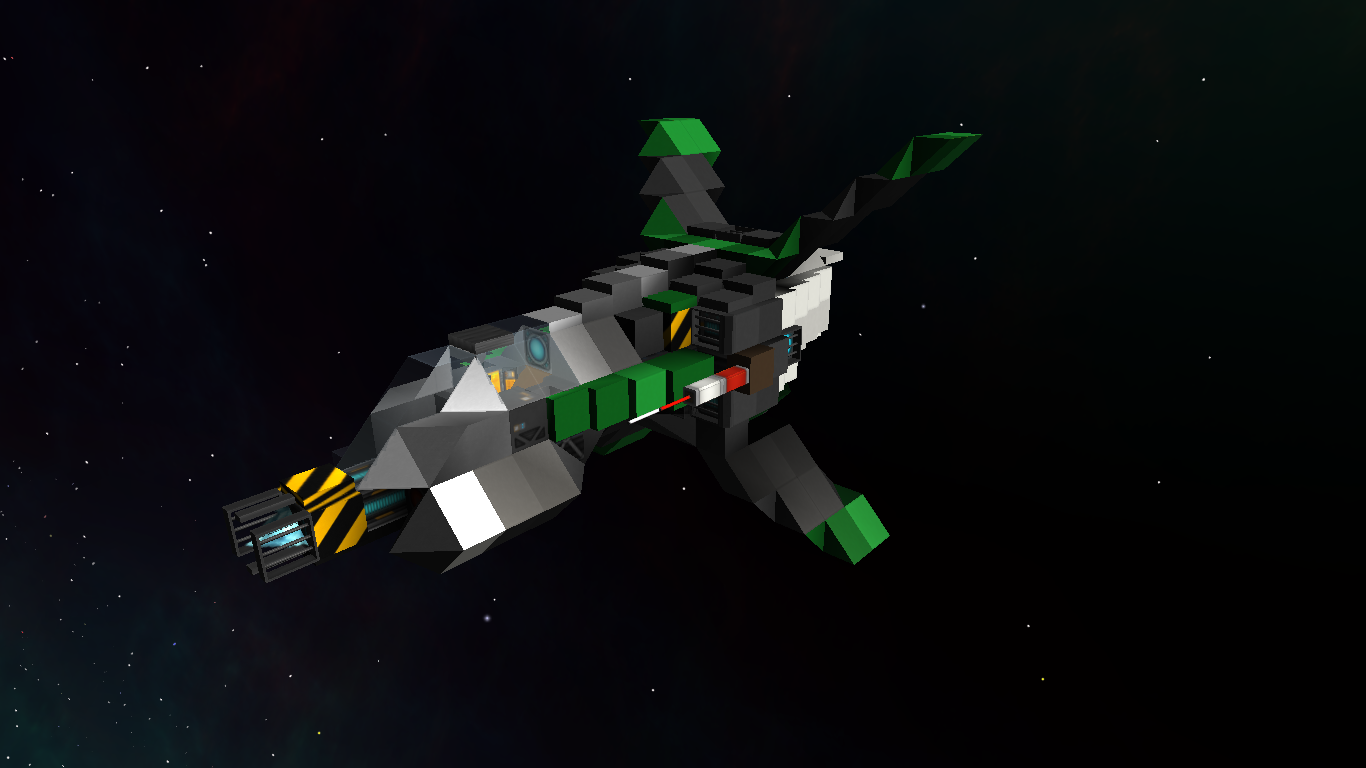 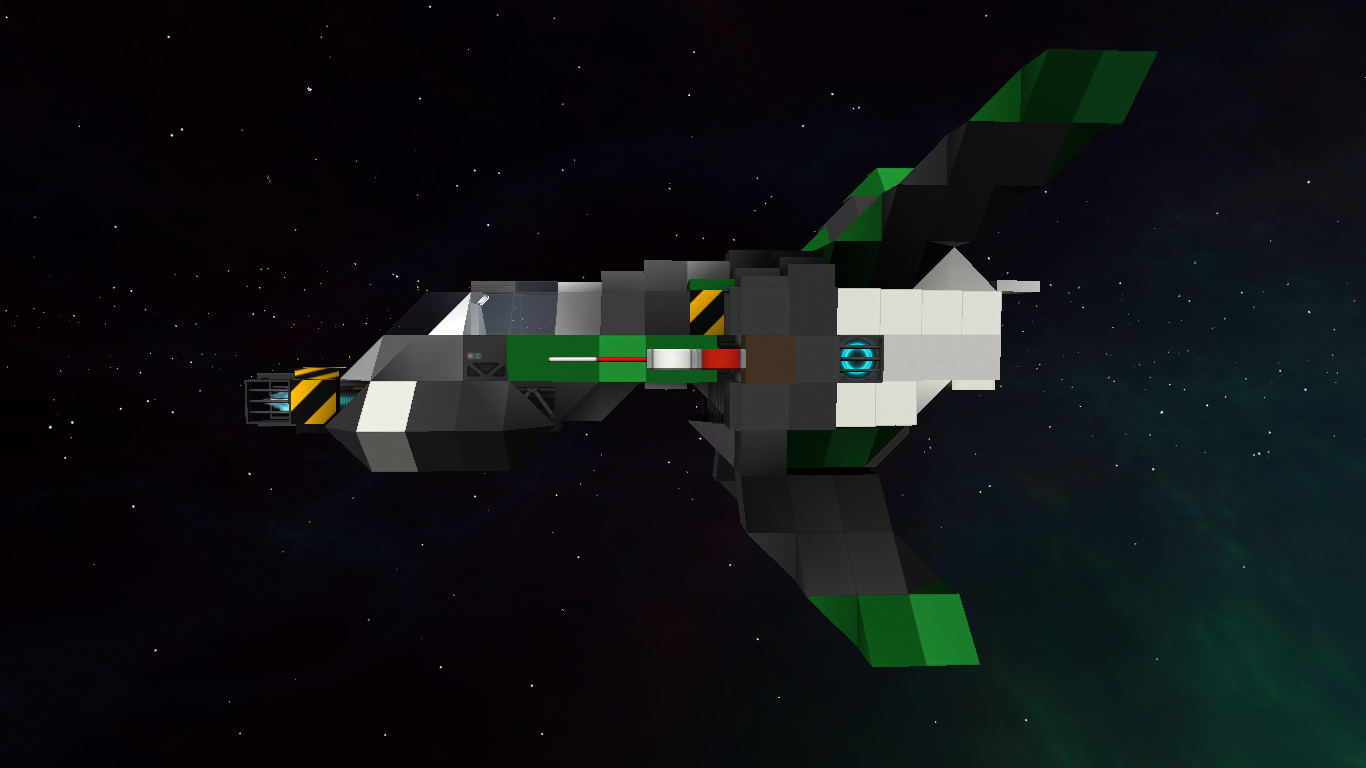 Image of the side, depicting the side RCS port and the redesigned wings 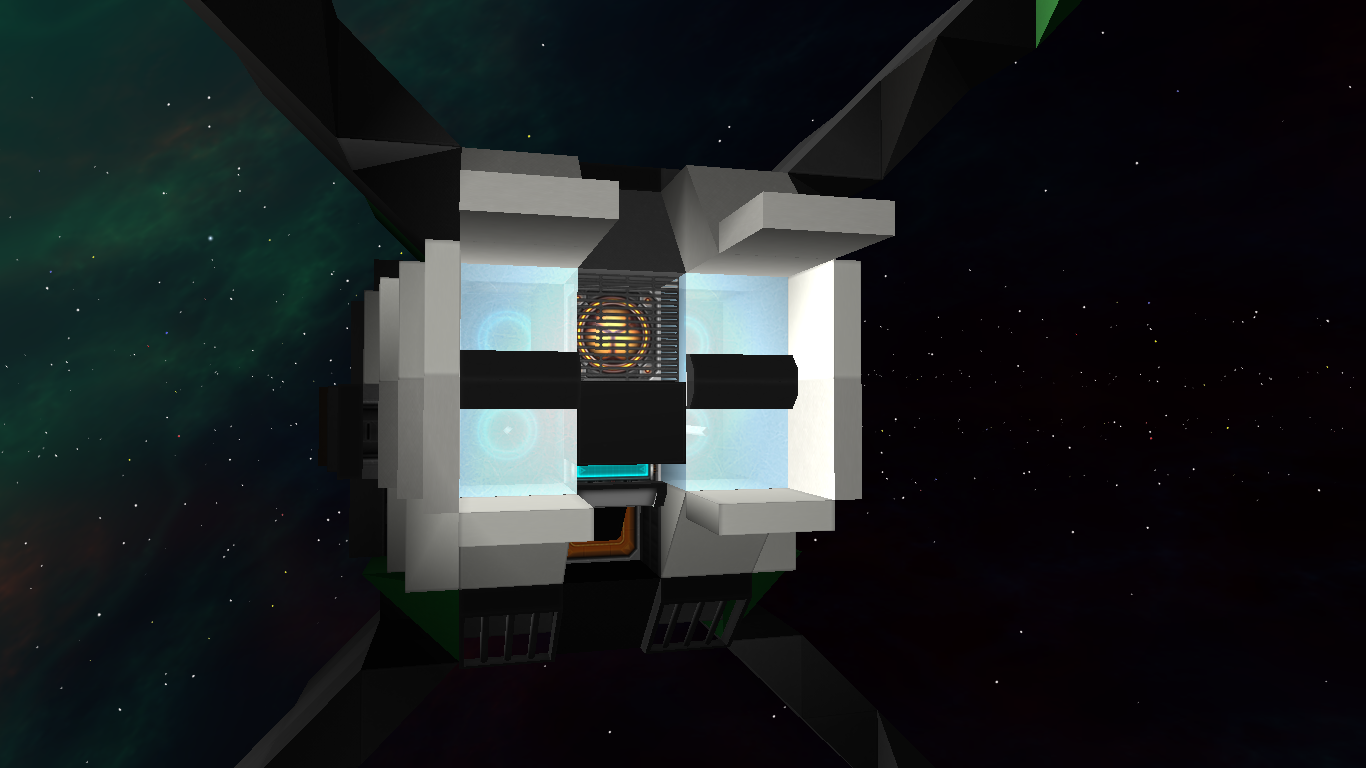 Image of the engine, more compact than the Tiger’s, it’s also more efficient. 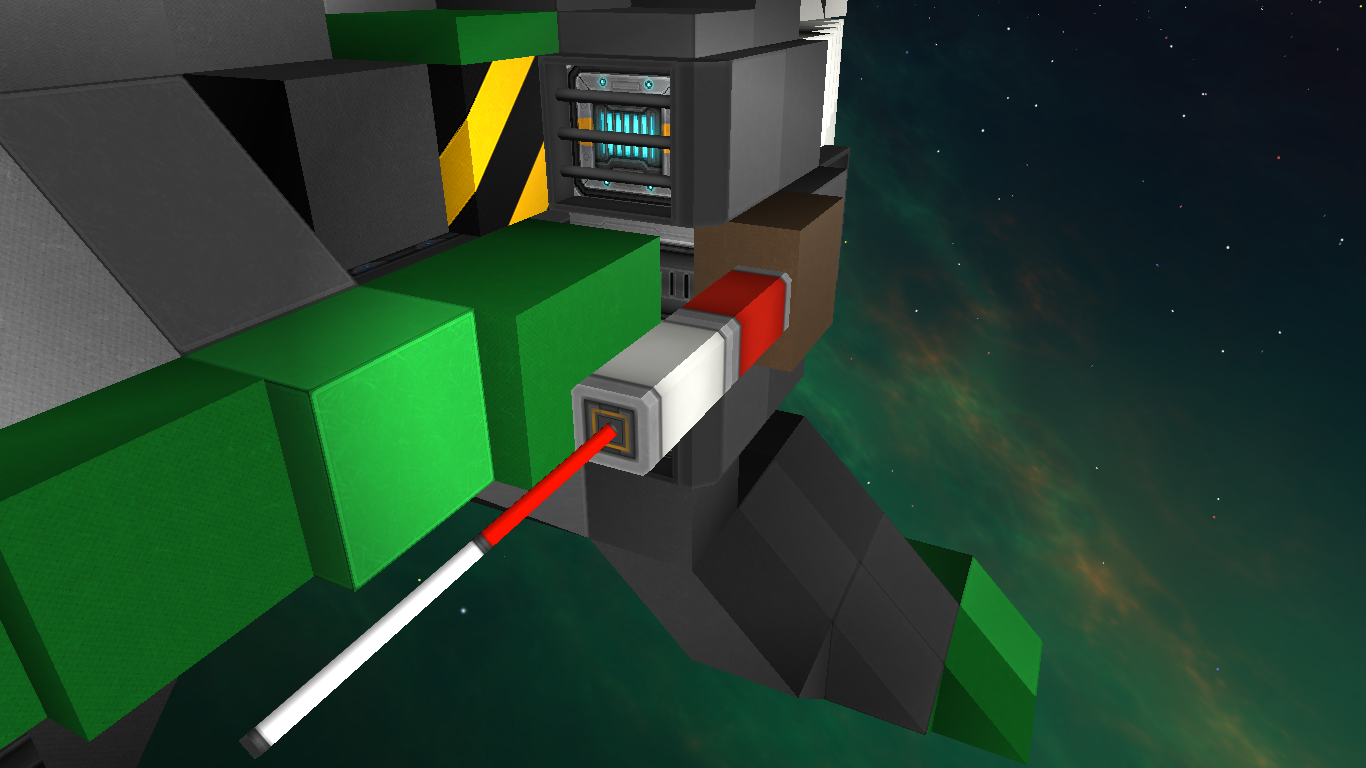 The big high-frequency antena, used for scans and navigation, while the smaller, on the other side, is used for communications. 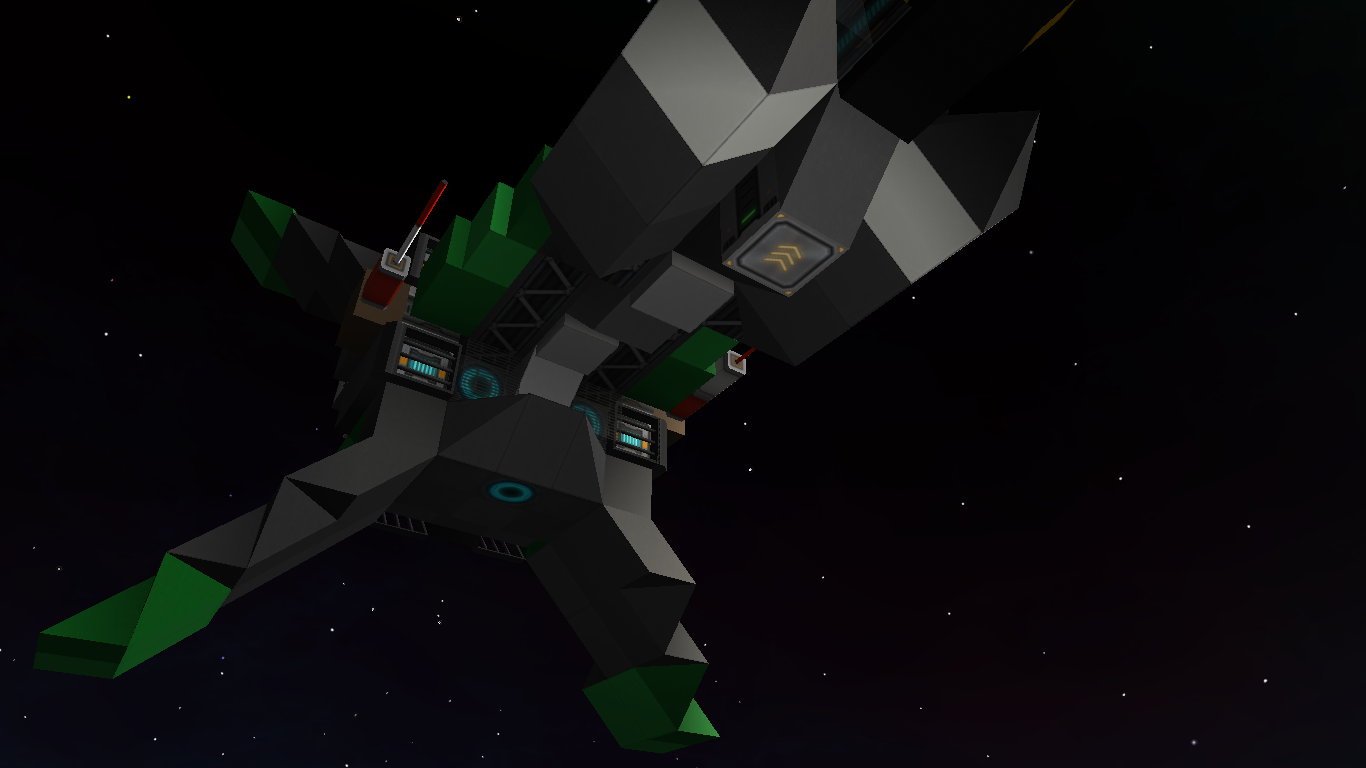 The magneto-mechanic docking port, between the two ammo magazines. 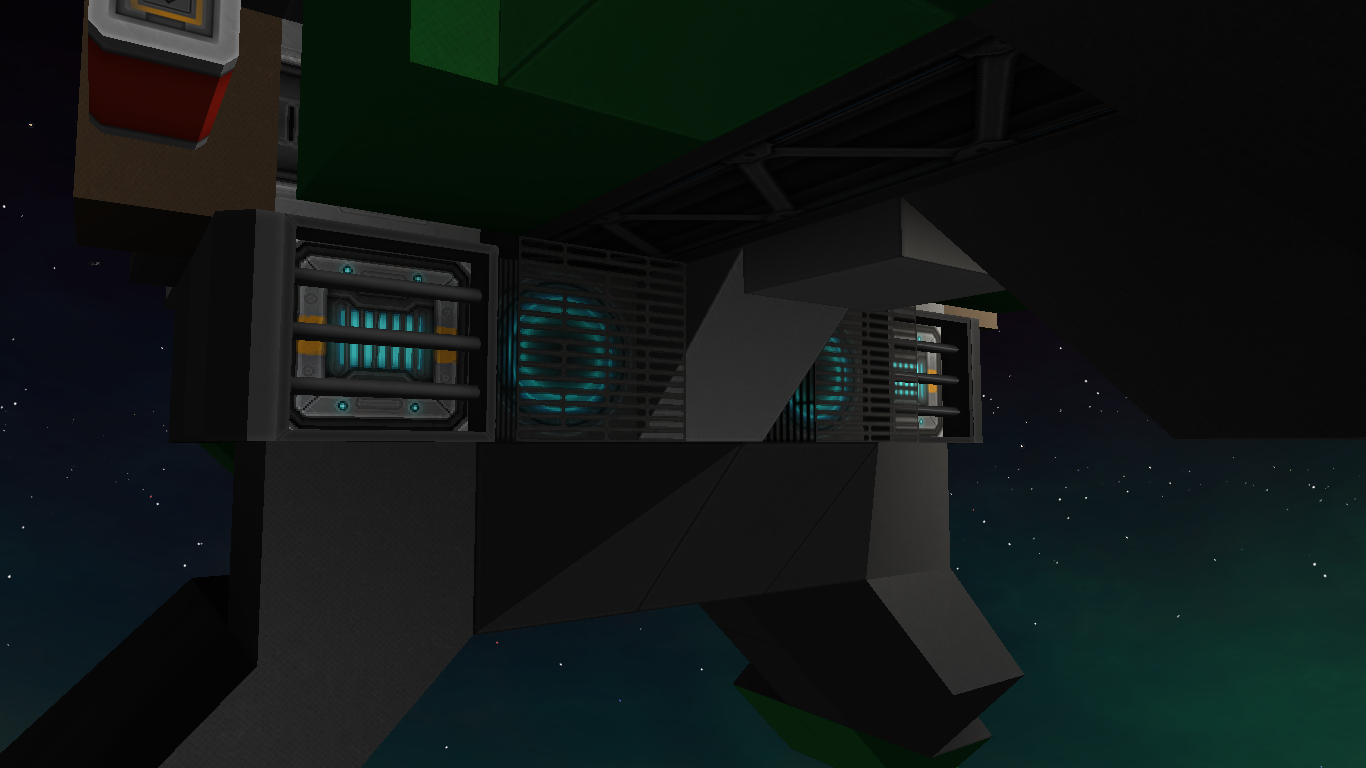 Shot of the Bussard collectors, which take adrift hydrogen particles to fe used in the fusion reactor. 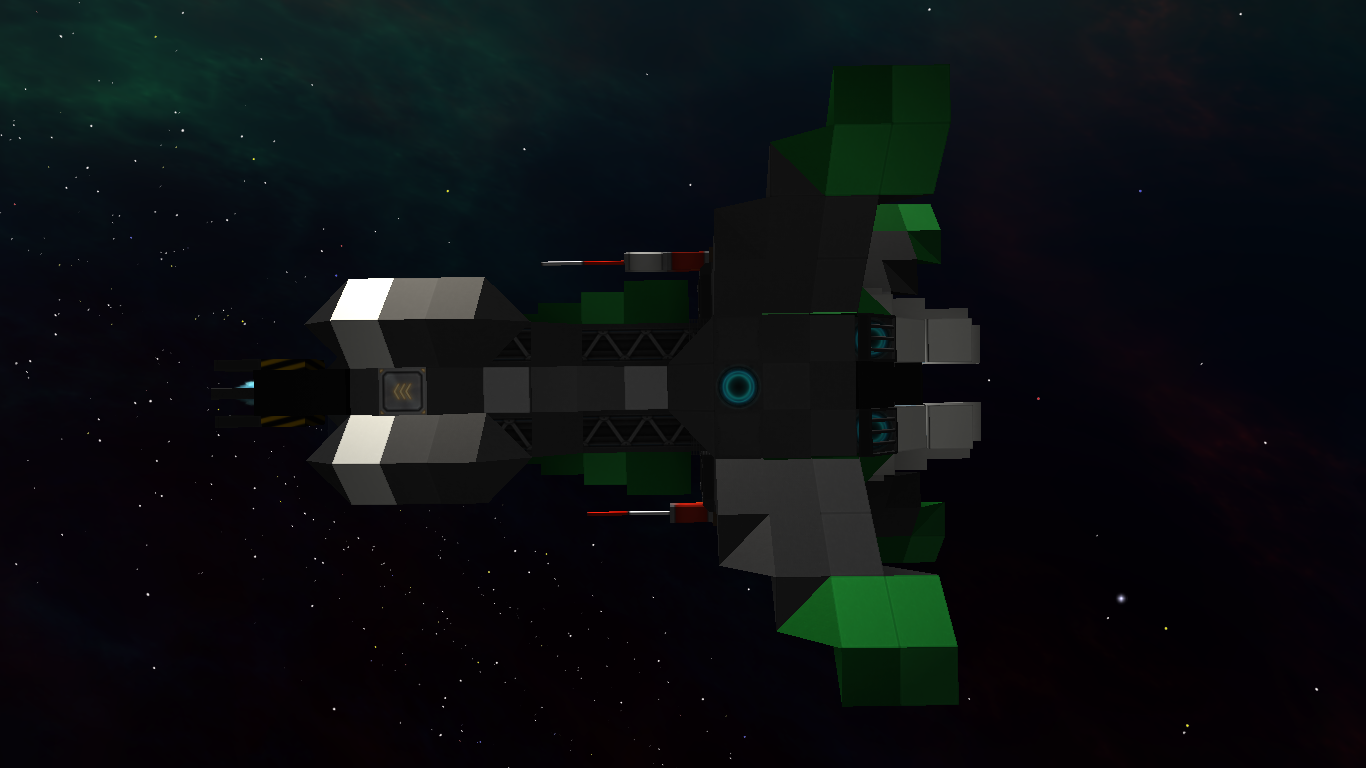 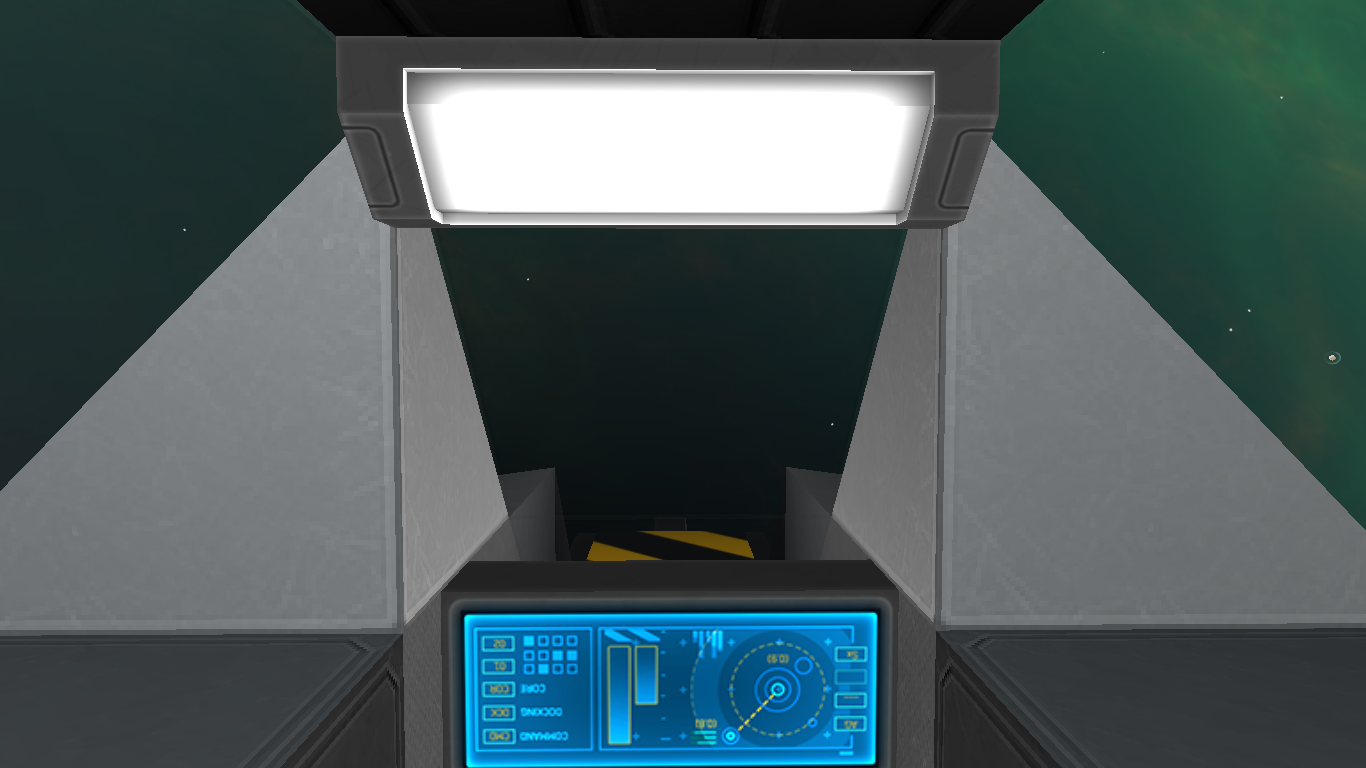 The revised brand new standard interior, with more visibility than ever! 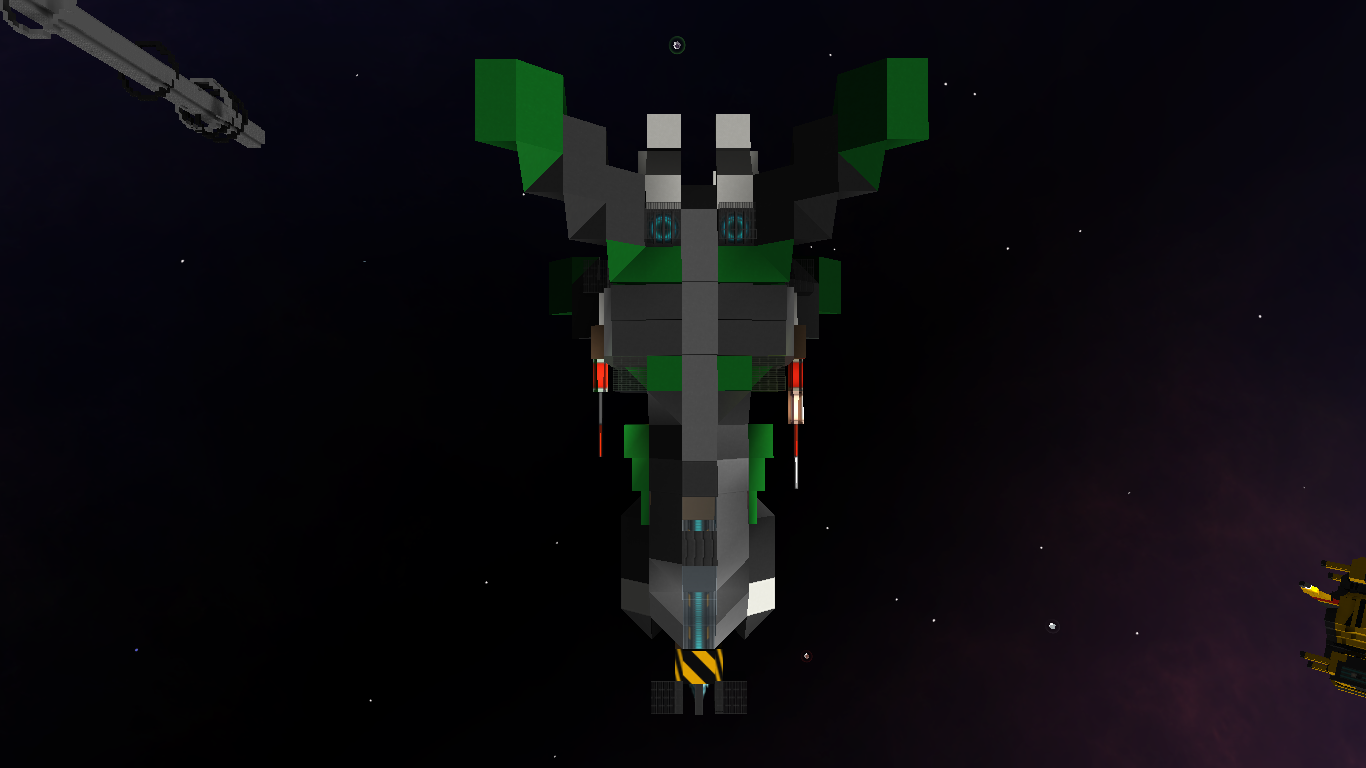