0.3 "Prospect" brings Resources ReSourced very close to feature completion. RRS is now only missing shop cost localization, the Threns resource and factory system for player weapons manufacturing, and polishing steps such as block inventory icons, more gas giant textures, planetary Geodes/Nodules, and a second pass on visual effects. There are, of course, still myriad bugs to be found and fixed, and resource balance needs work as well before the 1.0 release.
Next feature patch will hopefully include NPC shop buy/sell price + inventory adjustments in various zones based on the availability of resources needed to manufacture a given block. This will hopefully open up freighter viability in singleplayer. I also plan to add map labels for zone names, making them accessible outside of the astrometric scanner.

Until then: As always, this is a beta release. Expect (and report) bugs. Once again, thanks for testing RRS!

Resources ReSourced is now designed to be functional in multiplayer. There have also been numerous fixes and improvements, including:
As always, this is a beta release. Expect bugs. More fixes, and features such as the astronomic scanner, are yet to come. In the meantime, thanks for testing RRS! 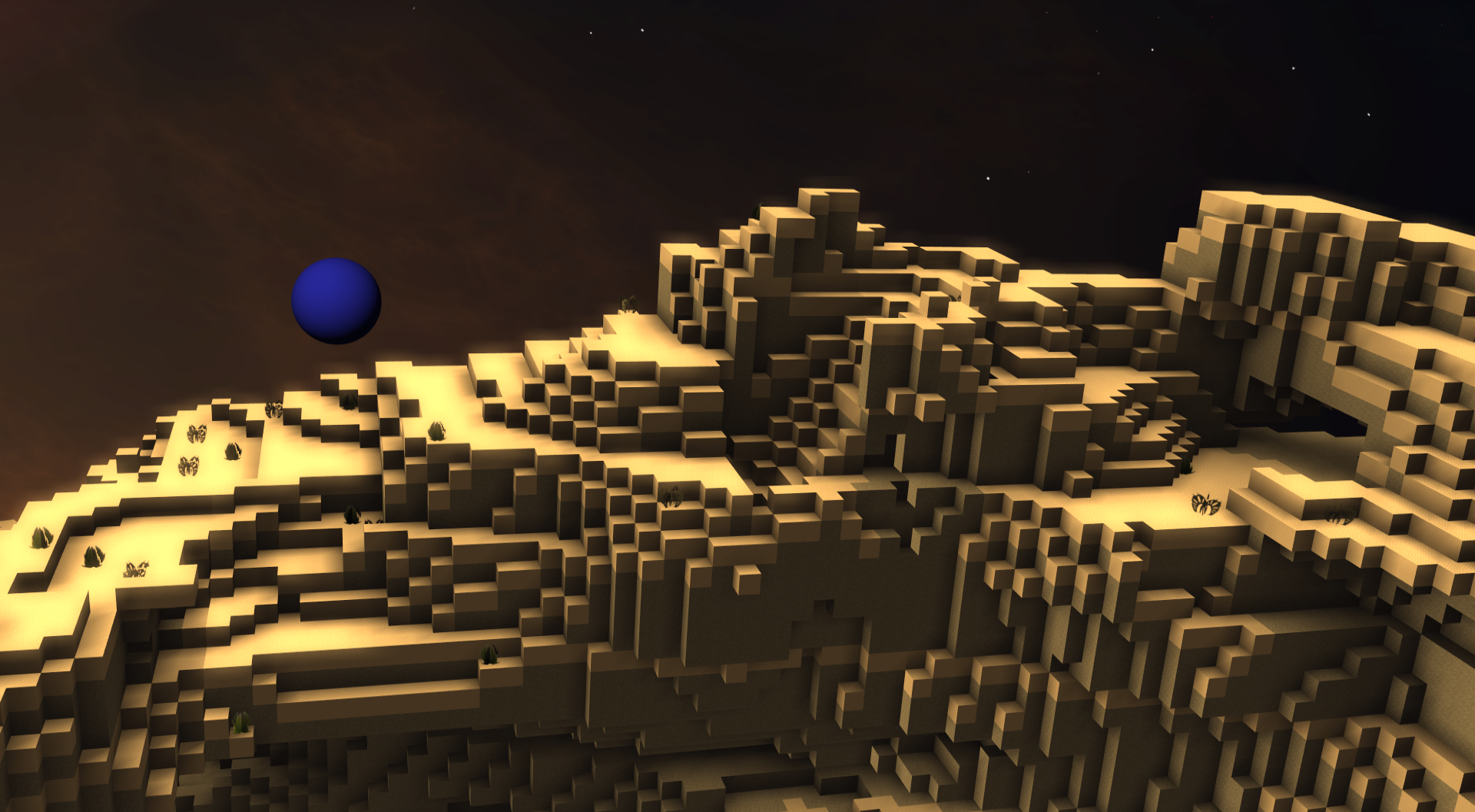 RRS now checks if there is actually a server present on the machine to save persistence info to. Whoops!

May drastically improve FPS in some situations.