Hello everyone! I'm rather new to this site- this is my first posting here- but I'm not new to starmade. I've been playing off and on for several years. I've been playing since thrusters didn't have any kind of plume and planets were flat. Over the last few months, mainly out of hype for the universe update, I began this behemoth and finished the final touches just today. I present to you, the VSDF Maestro. 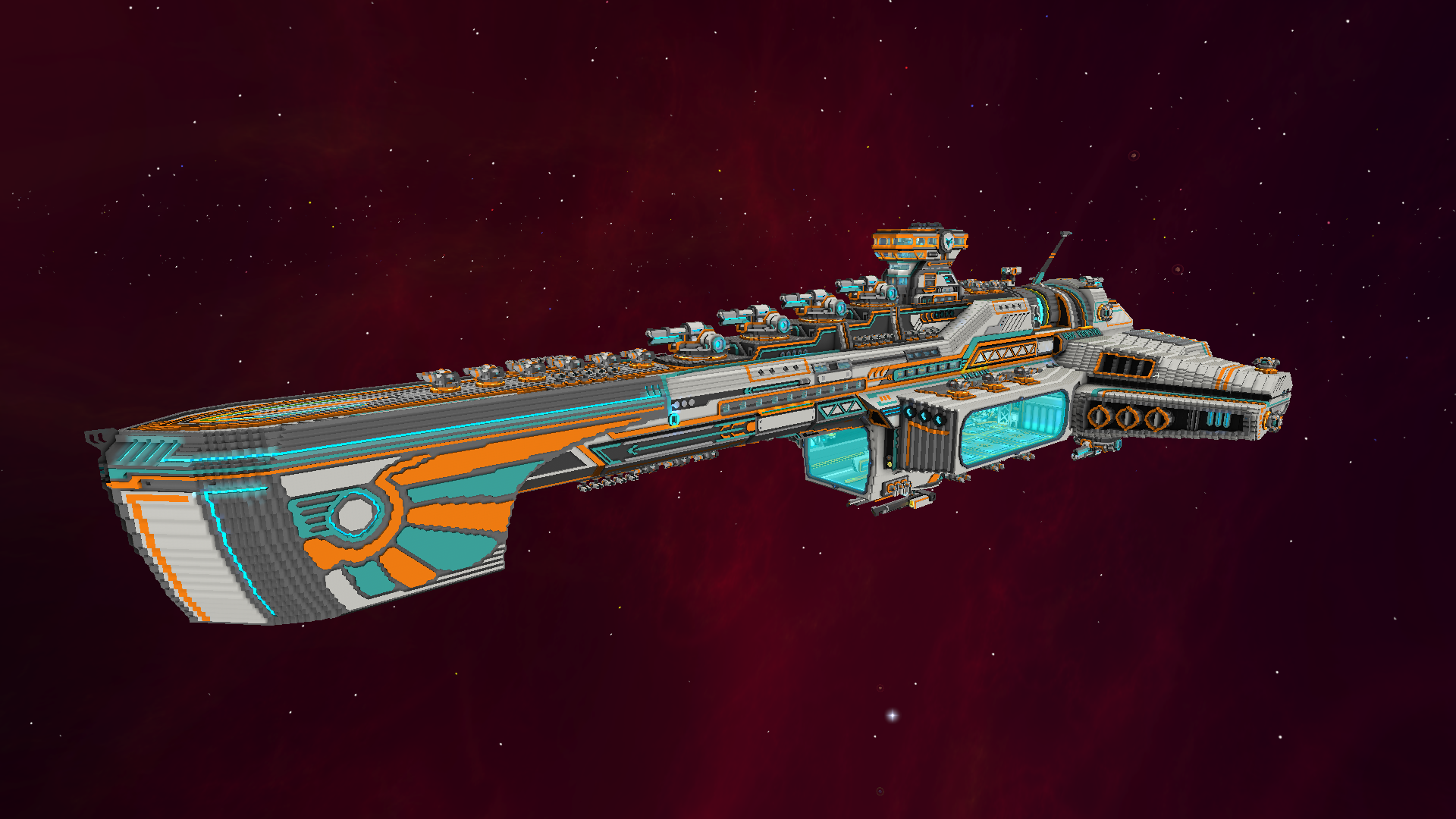 This 600-meter-long warship, resembling a cross between the Yomato and a Venator, was designed and built by myself for mainly role-play purposes, though the ship has sizable amounts of empty space and could be fitted for PvP if one so chooses. The ship comes complete with several anti-missile turrets, medium anti-fighter turrets, and 7 large cannons, alongside the ship's lasers, swarm missiles, and broadsides.* It is home to a medium-sized hangar, which comes with one VSDF Starscape-series Light Fighter and Heavy Fighter. It hosts a full 4-deck interior with a crew capacity of approximately 240. It has quarters, a medical bay, an engineering bay, a gym, a stage, USD, a teleporter room, a pool, a bar, and more! I've done my best to label interior rooms and decks so that it's a little easier to find your way around.

*IMPORTANT NOTE: The systems- power, shield, and weapons- are very temporary and not at peak efficiency or performance. This is because I am planning to hold off on fitting all the ship systems until the universe update drops, considering there's supposed to be quite a few changes and I don't want the ship to become obsolete after putting so much work into it. I also am not fully versed with the game's finer details when it comes to weapons and systems, so I can't promise everything is min-maxed.

Logic on the ship is, admittedly, limited; I did not attempt to install multi-level elevators or anything too fancy. The ship does have some logic, though, some of which I'm fairly proud of. Logic includes: many one-floor elevators, a cargo lift (basically another elevator), horizontal skiffs in the hangar (basically a sideways elevator), rotating rings for effect behind the bridge, A large set of bay doors under the engines in the rear of the ship, and two extendable docking stalks that extend from the hangar for towing or anchoring ships that are too large for it.

Some lore/story surrounding the Maestro, if you're into that sort of thing:

In a time of great prosperity for the human race, space became a endless expanse of resources and natural wonders. With the invention of warp technology, humanity quickly pushed exploration to it's conceivable limit. planets were colonized by the dozen.
In the midst of this expansion, humanity was stretched until it snapped into two powerful empires. A galactic war followed, with one side eventually falling and being absorbed by the other. Tensions remained high, however, and much of humanity braced itself for more conflict. The winning force slowly absorbed their foe's colonies, reaping the benefits of their fresh and untapped planets. A lone planet at the very edge of humanity's reach prepared itself for the worst.
...that worst never came. For some reason- perhaps a computer glitch, perhaps a mere human oversight- the colony held their breath only to be left alone by the expected forces. Taking note of their good fortune, they quickly made the best of their situation.
That colony would become the small nation known as Valence, which made use of their planet's resources to establish themselves as a small independent power. As they developed planetary defense, the VSDF was founded and began designing unique warships, should a time come when they have to defend their new home.

A large amount of ship images: 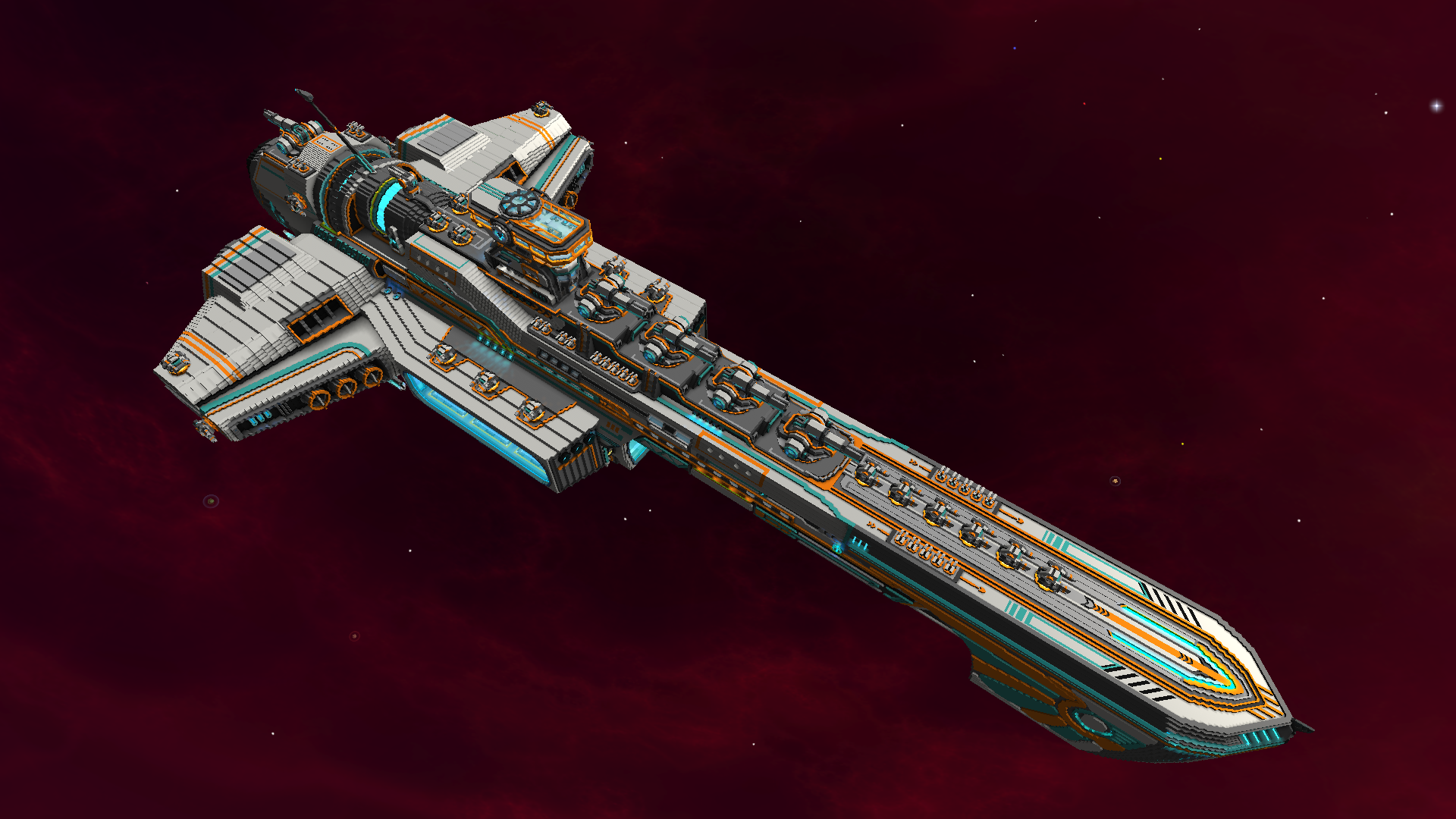 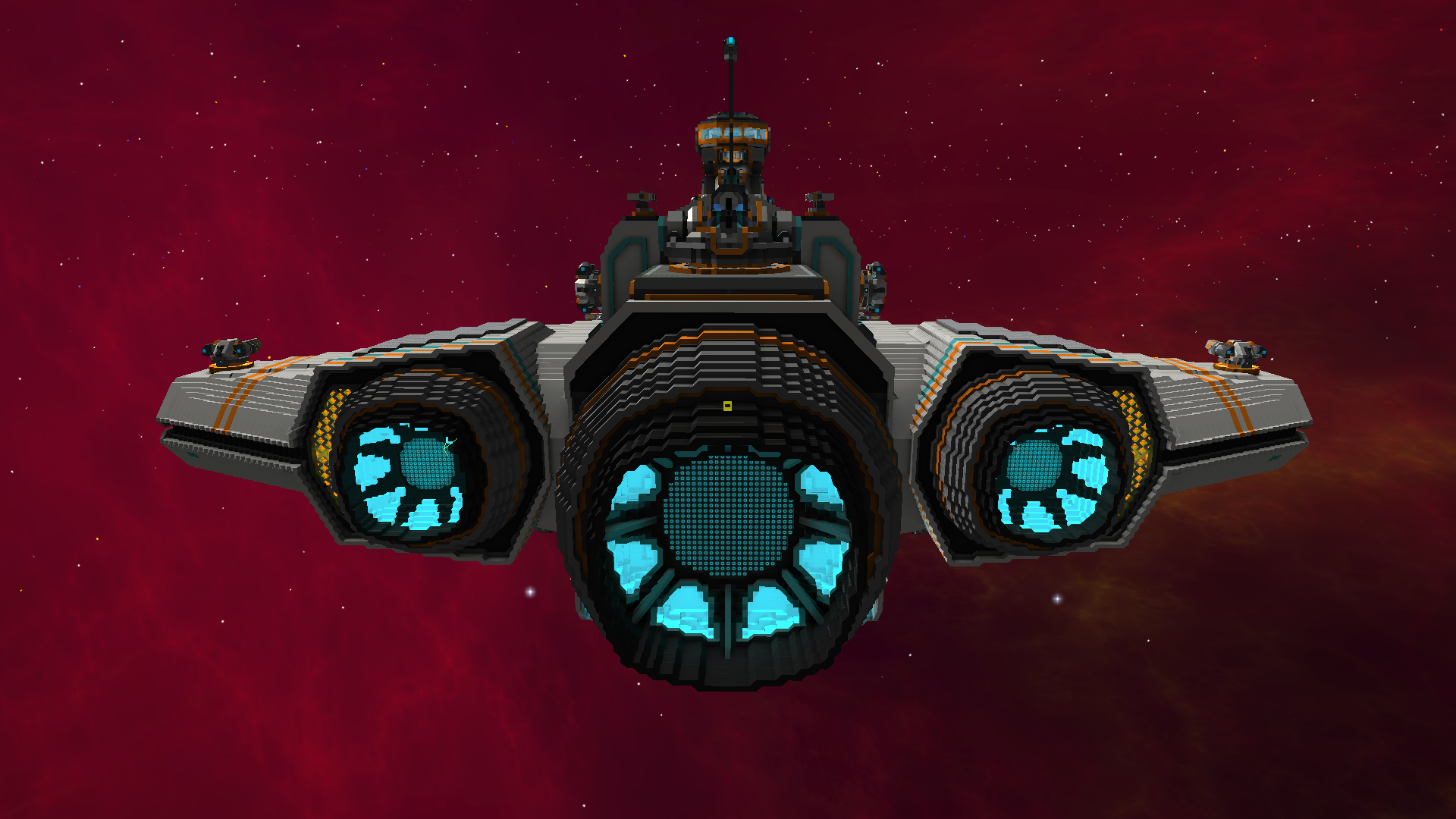 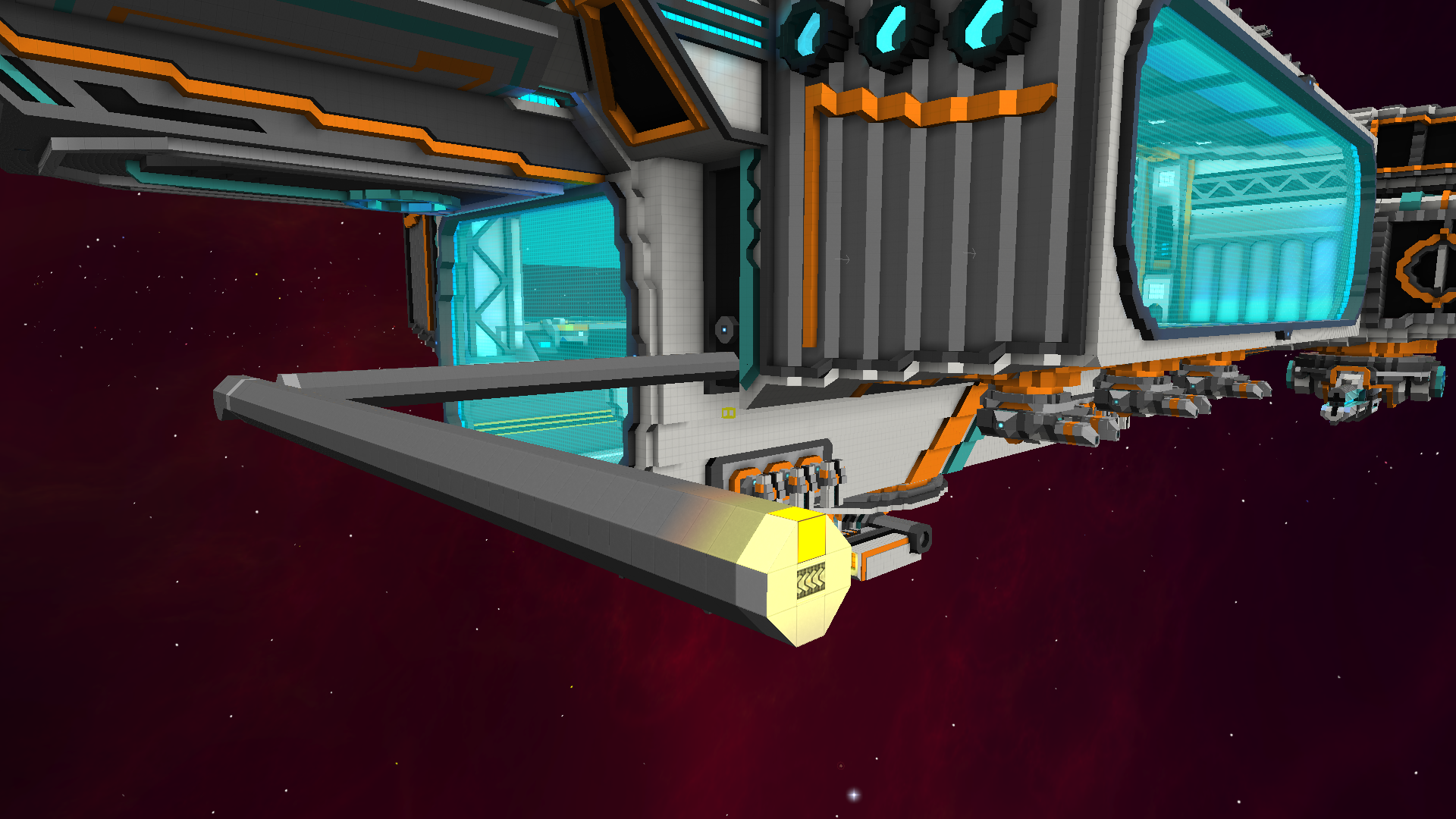 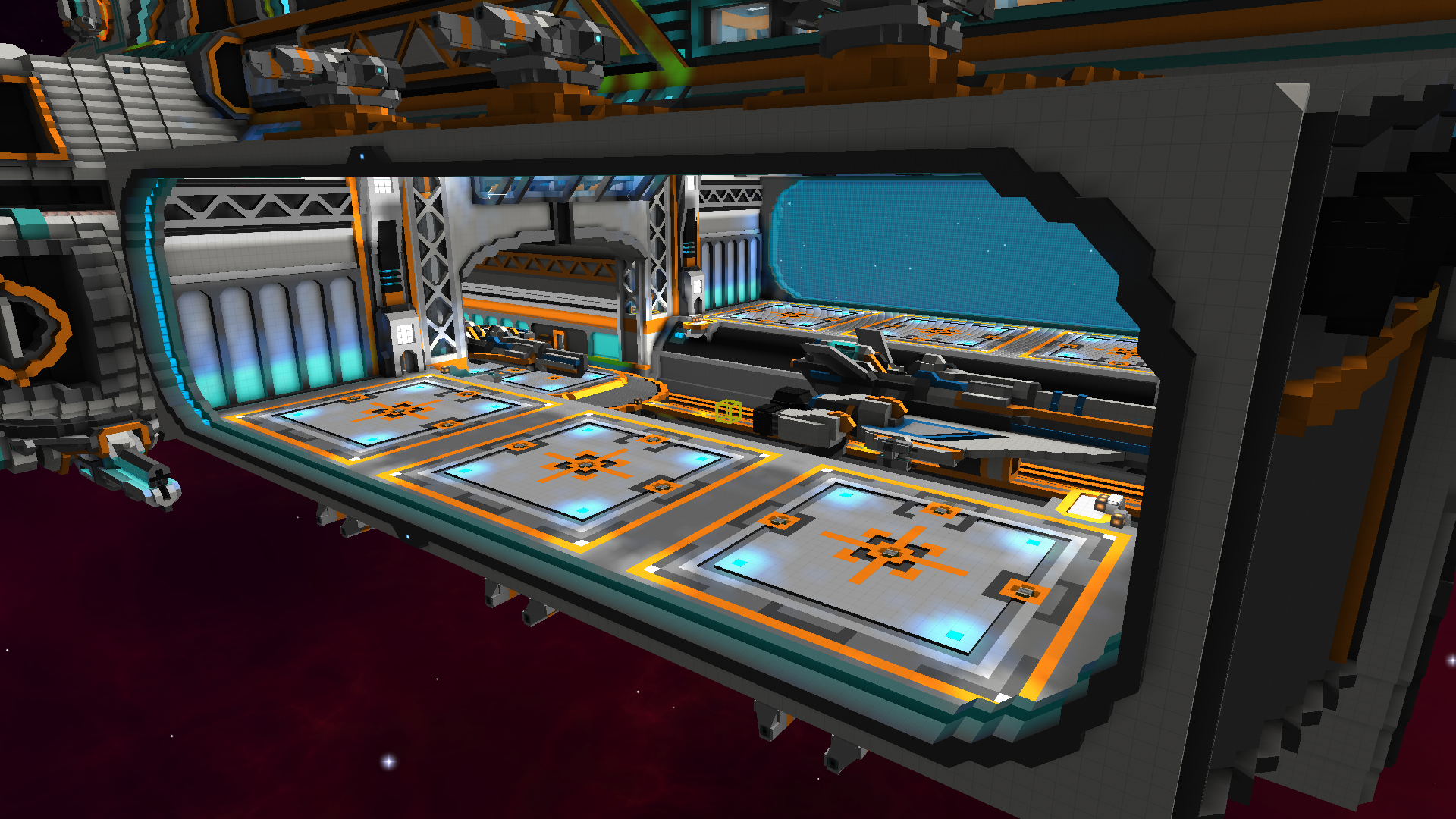 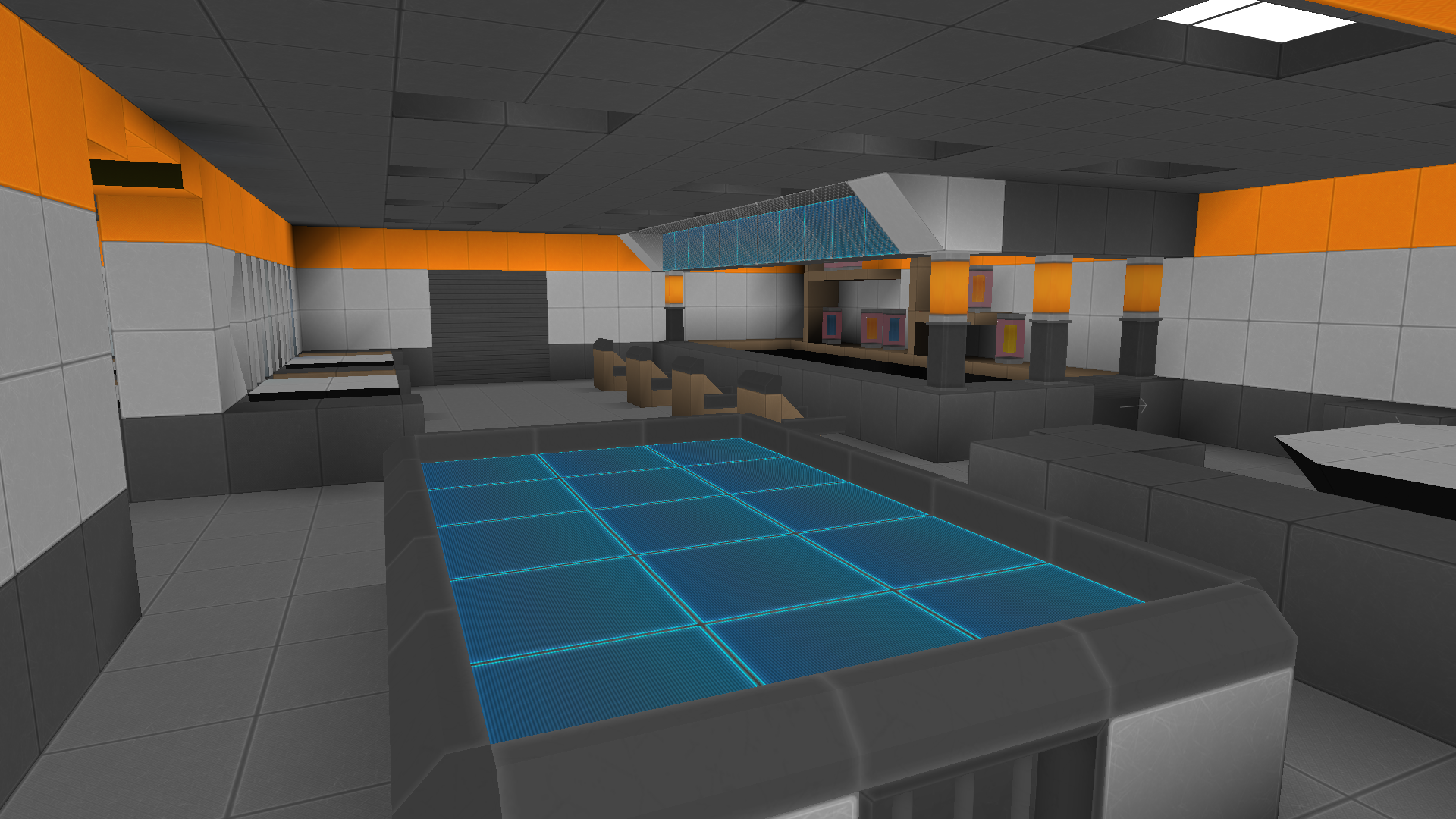 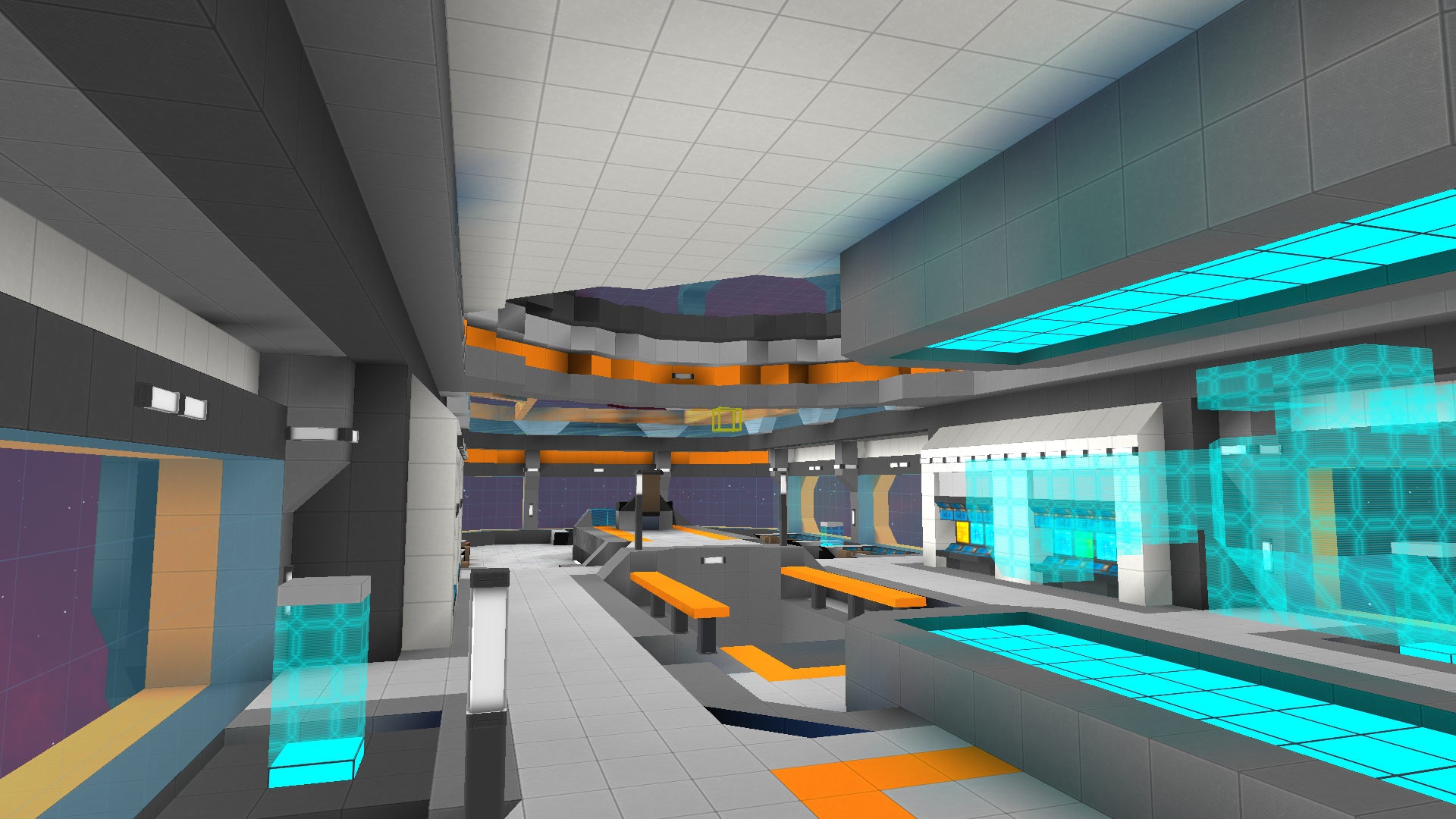 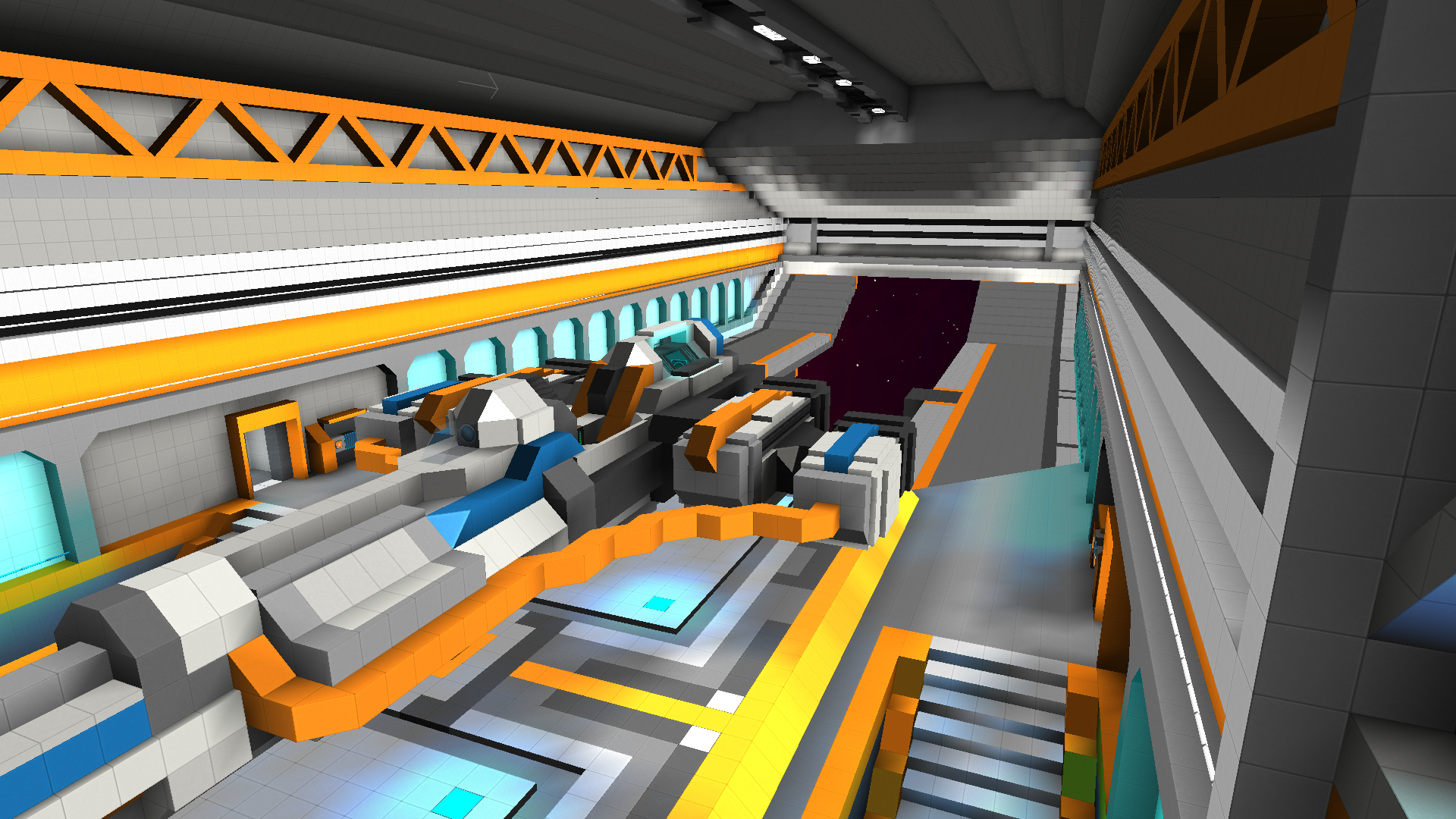 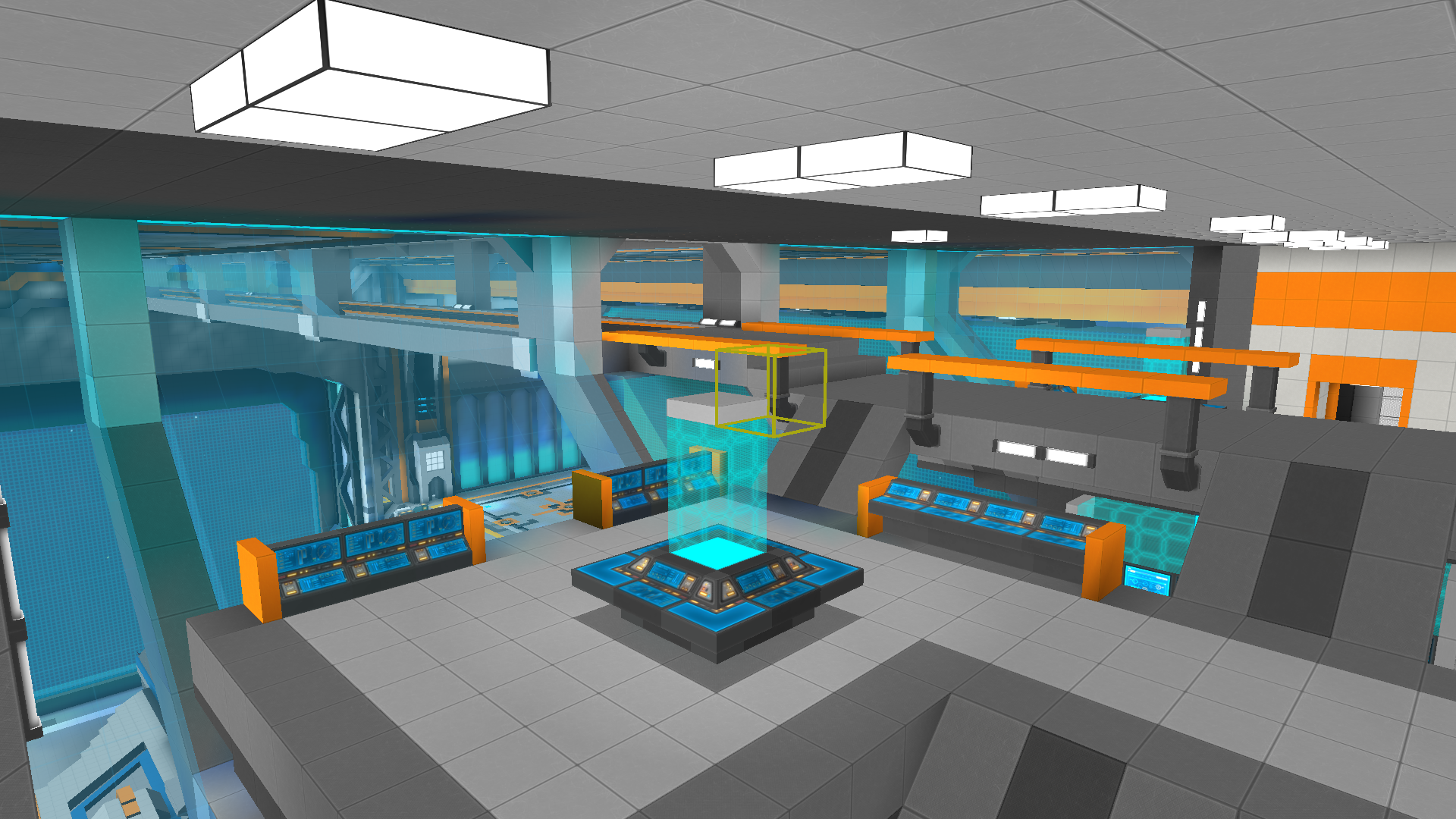 Awesome ship, great detailing. As you said, the power needs to be worked on, but other than that amazing work!
This looks awesome but I can't get it to work.
The build is epic nice and i love it. But but but i cant make zip files work id like to know how but i currently and propably will nerver know
Holy... It was a really long time I've seen something this quality level on such scale here!!! Your work is fantastic! Can't wait to see more of your projects!
Read more…
Top Bottom