The Snowy Rocktapus is a seasonally whimsical, yet earnest effort to design an attainable station for early Universe Update survival games which is meant to be useful for a crew of players from the moment you drop it down, but with interior spaces that allow you to build your personal and collective areas into a home. 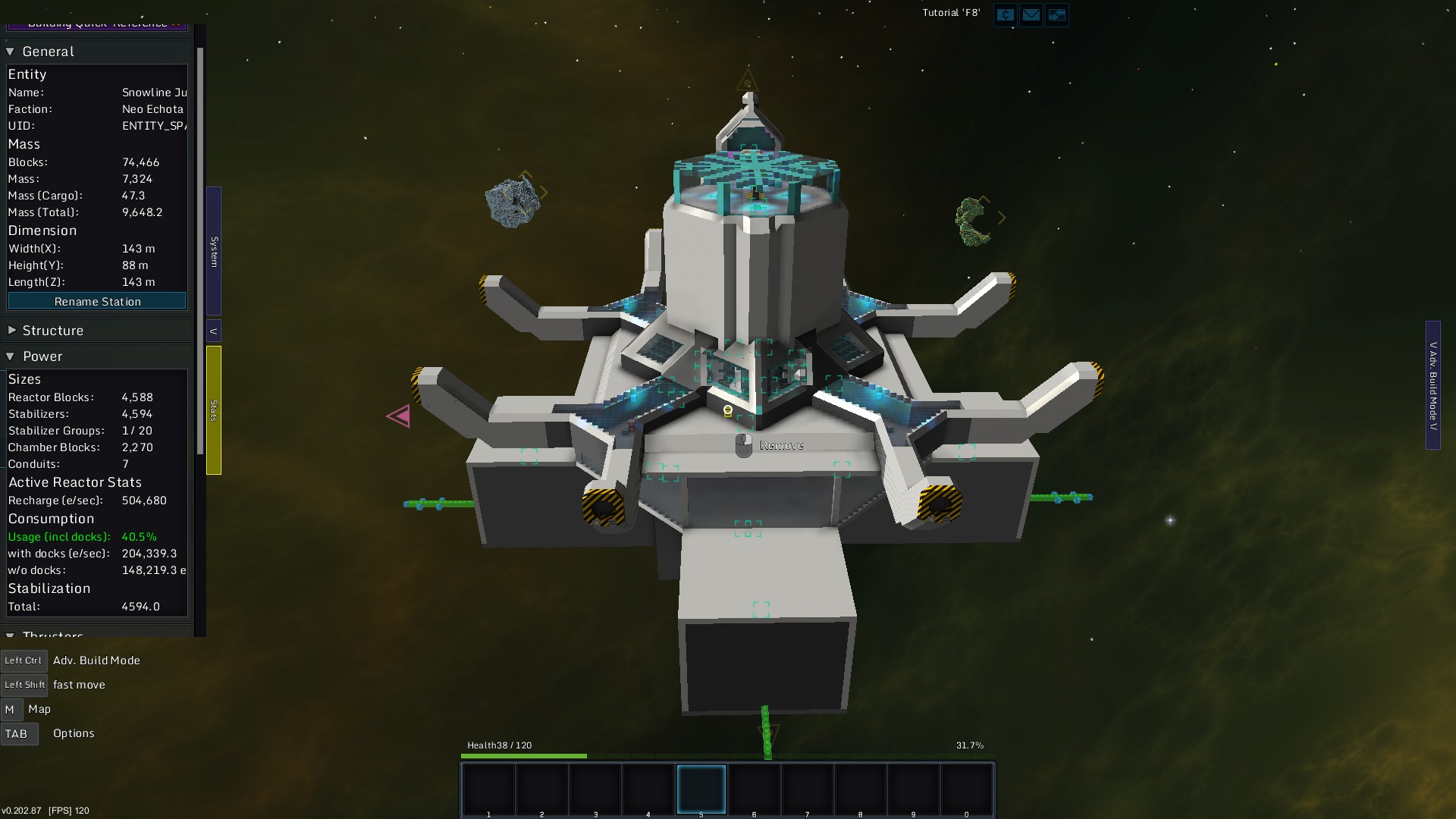 It sports chambering for a lvl 2 shield capacity upgrade, a base reactor power upgrade and it has dual logistical chambers, one for factory power efficiency, while the other allows you to switch between things like a mining, or factory bake time bonus. 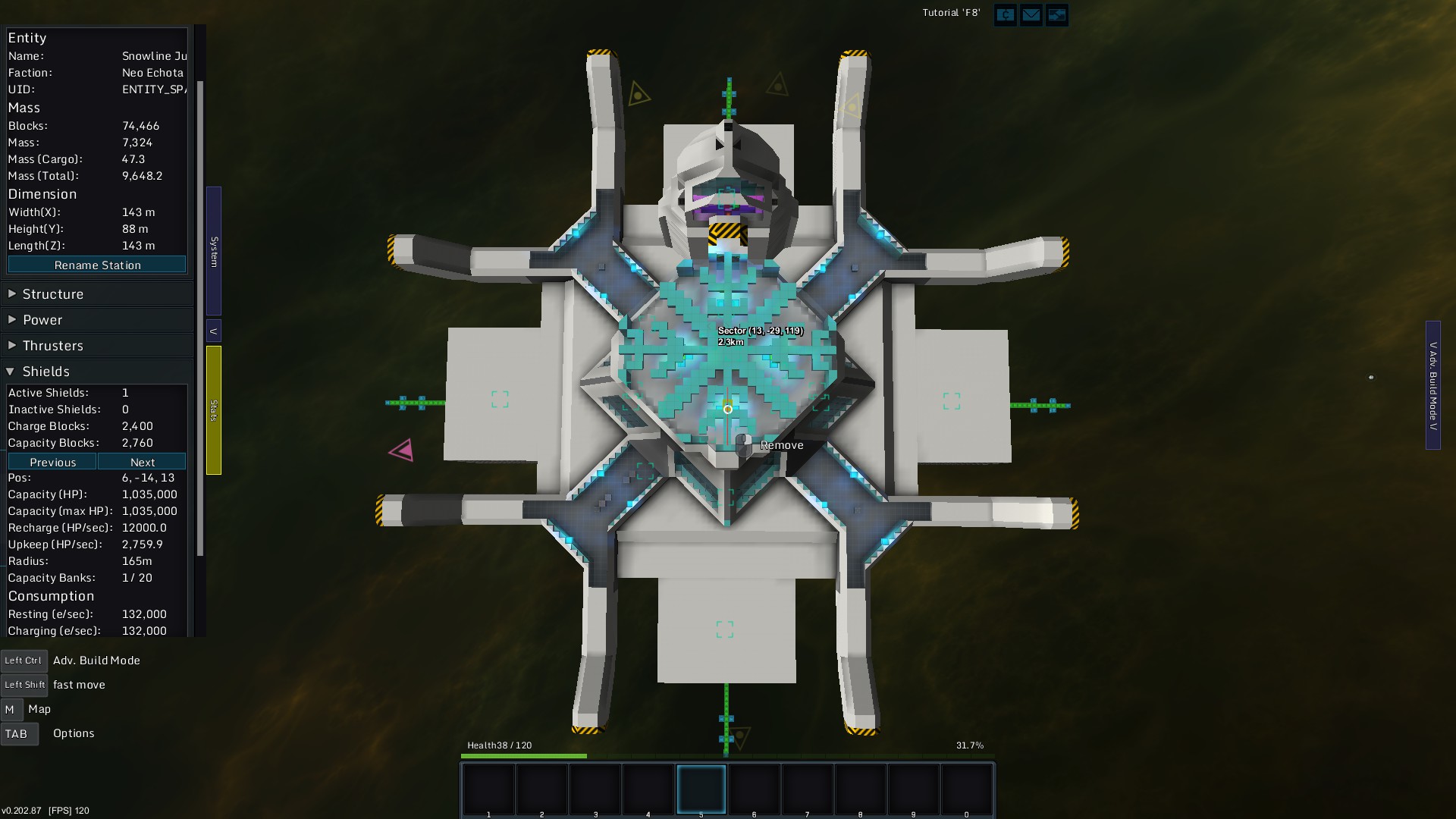 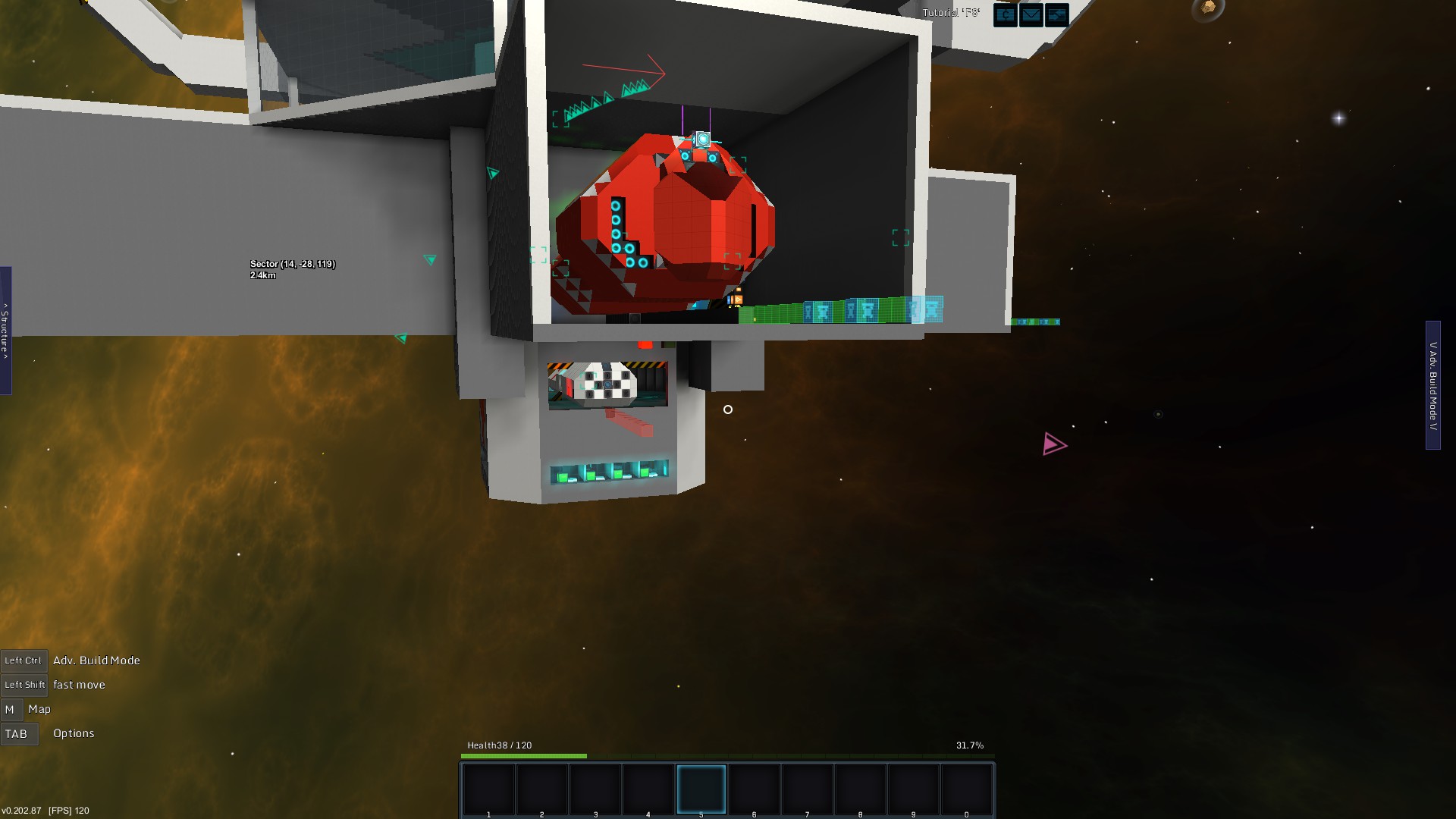 The Rockfish Miners and Lil' Shaman have protected bays, with internal wireless control links available for the simple bay door and launch/return rail functions a pilot may use, which have indicator lights in the bay to assist in determining switch position. 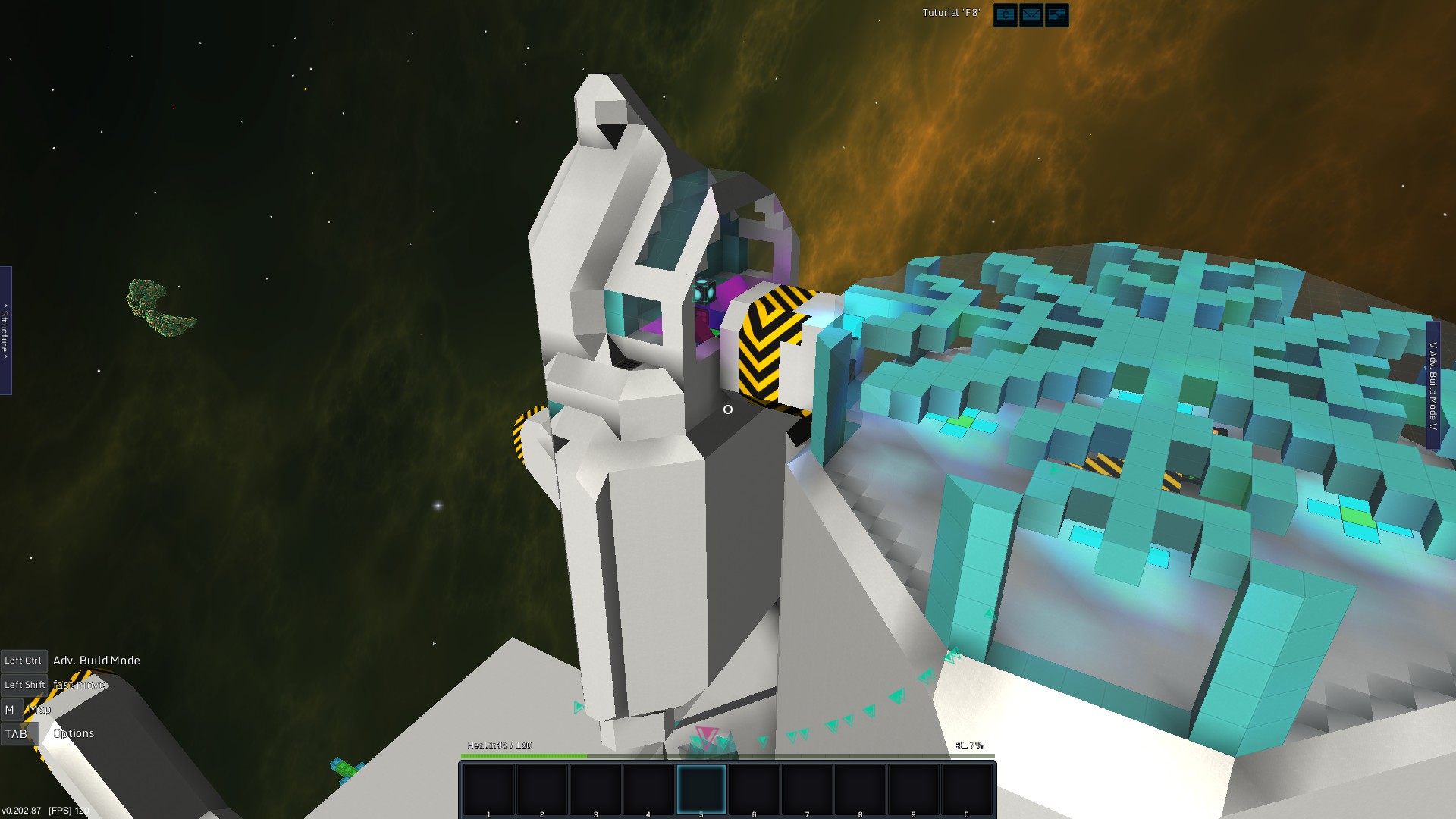 Though most interior spaces are essentially blank, I did create a sketch of a station emergency hospital wing to go with the already RP-capable Lil' Shaman. 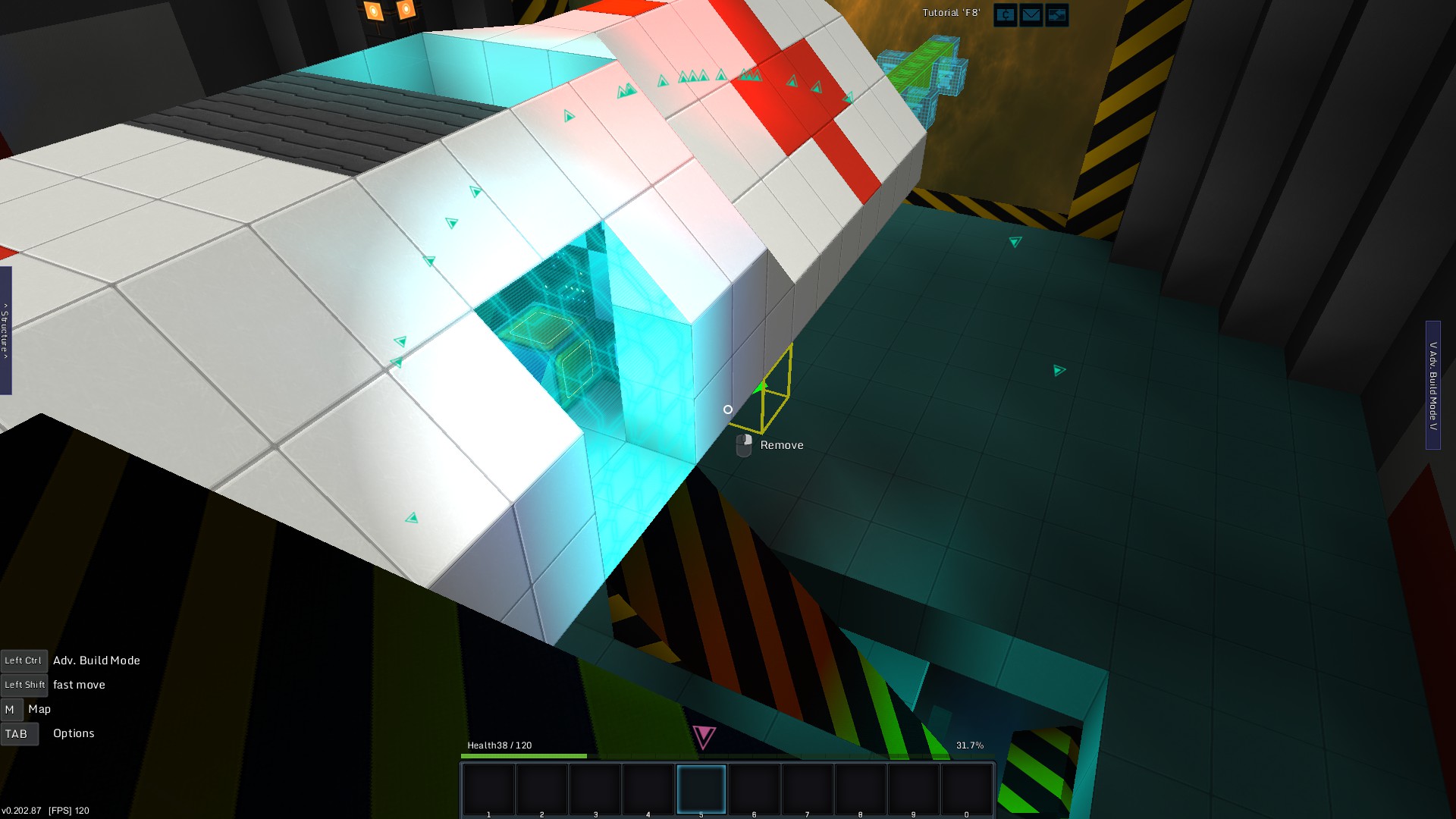 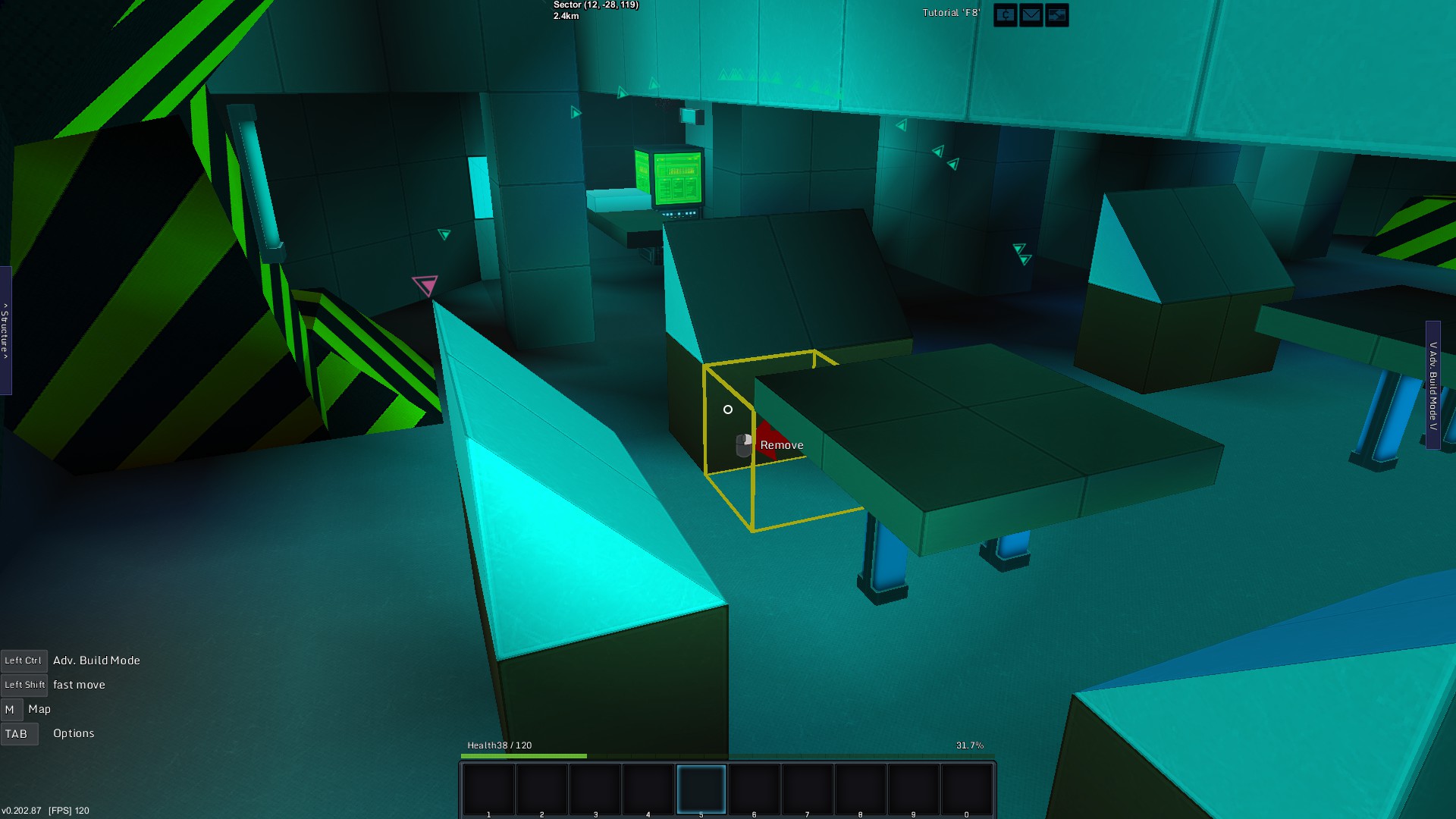 The slender core room is the beating heart of the station, with a protected 474k capacity primary cargo storage unit, build block and faction block.
What's special about it, is that in the event of an attack, or just for convenience, you can run to the core room and once there, hit the button at the top of the stack to cause the room's outer blast doors to close. Then hit the button on the wall while standing on the hazard blocks to ride the elevator to the Flake Dome and your Snowy Trollfish Defense Craft.
When the elevator platform is dropped into place at the bottom, it surrounds the cargo block, hiding and protecting it from casual inspection when the blast doors are opened. 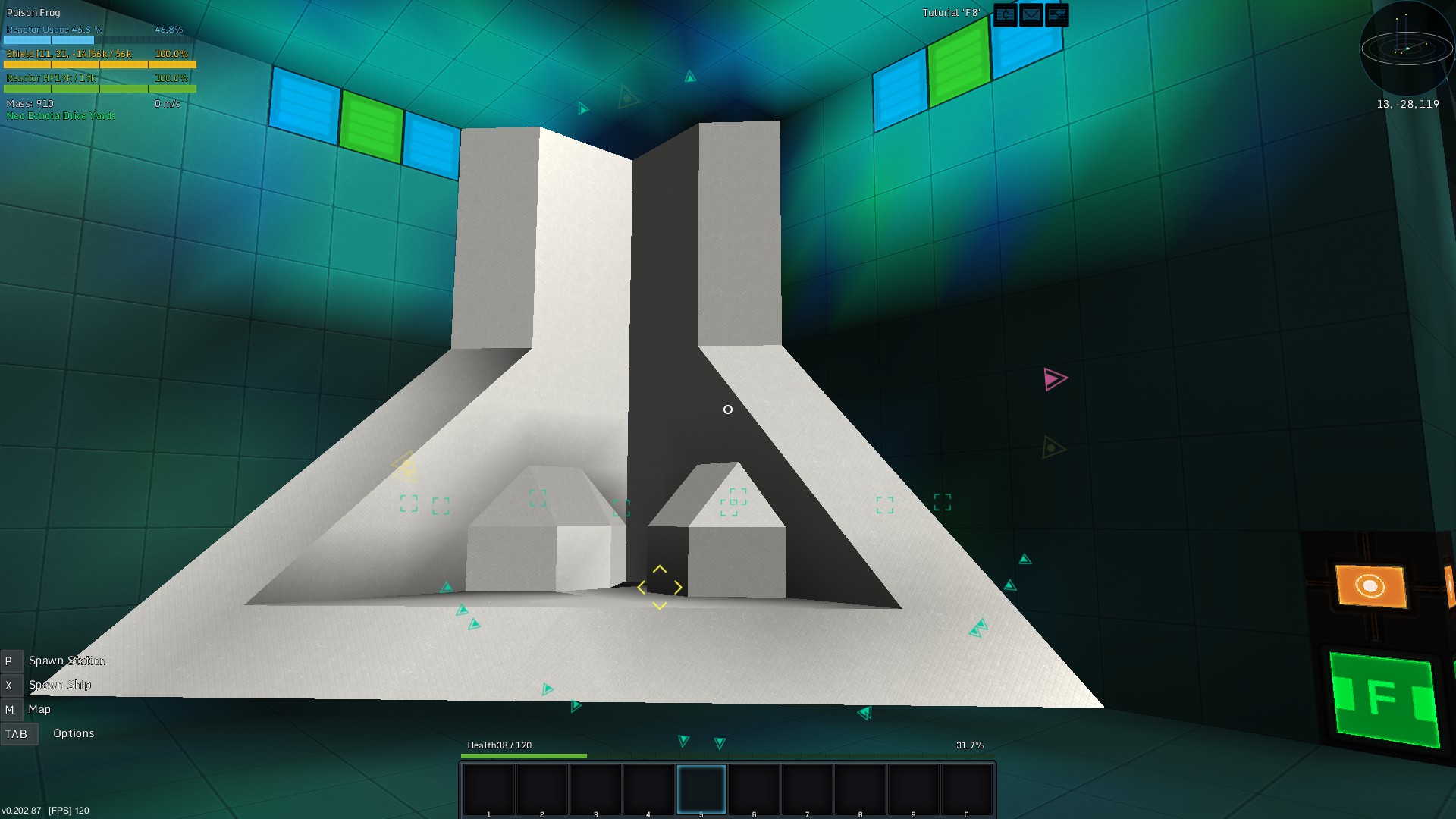 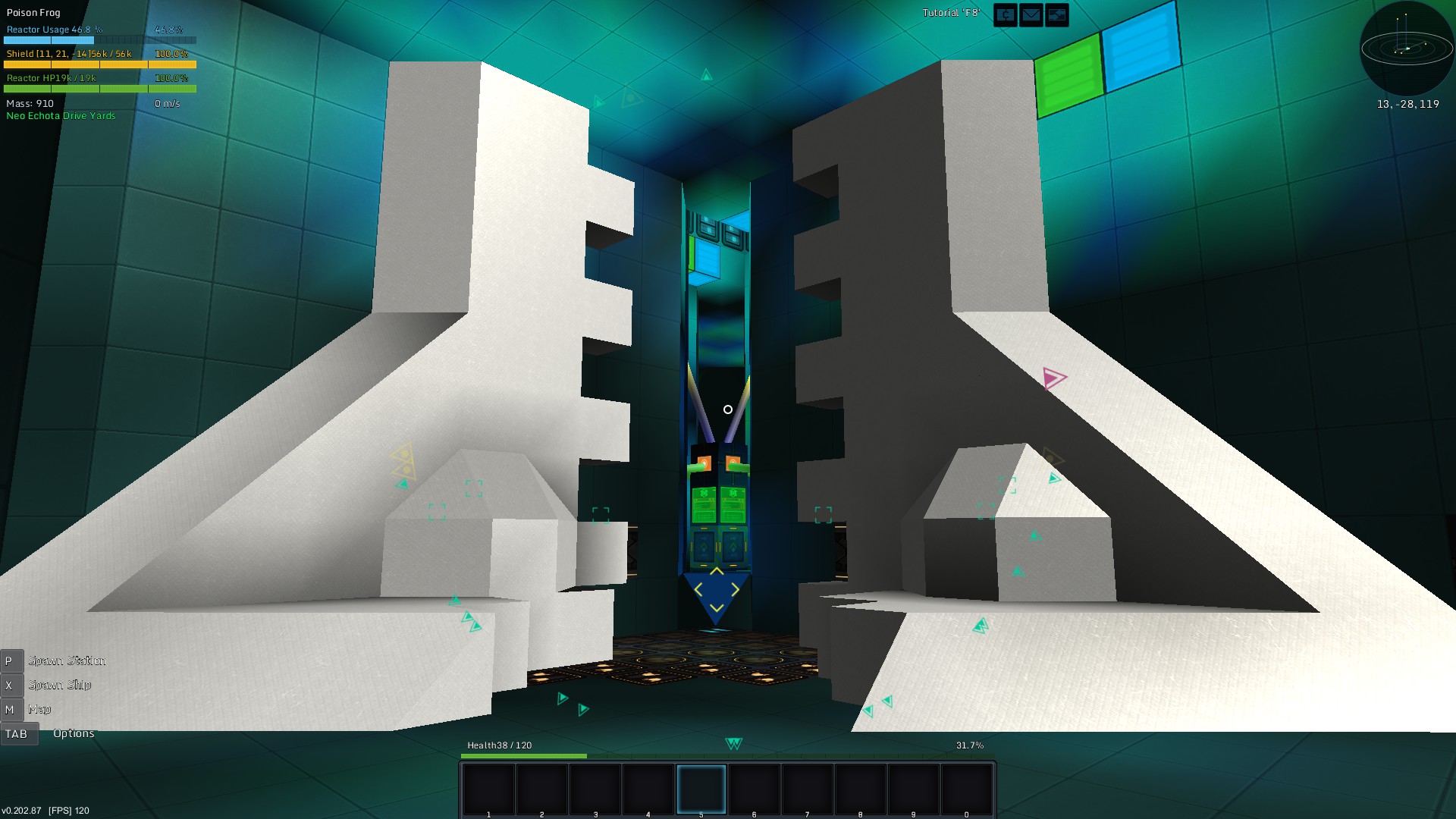 A capacious, glass-enclosed toroidal atrium has been made available for building out into living spaces, interior landscaping, or just fill it with more factories and refineries. There is simple elevator platform access to each level already installed. 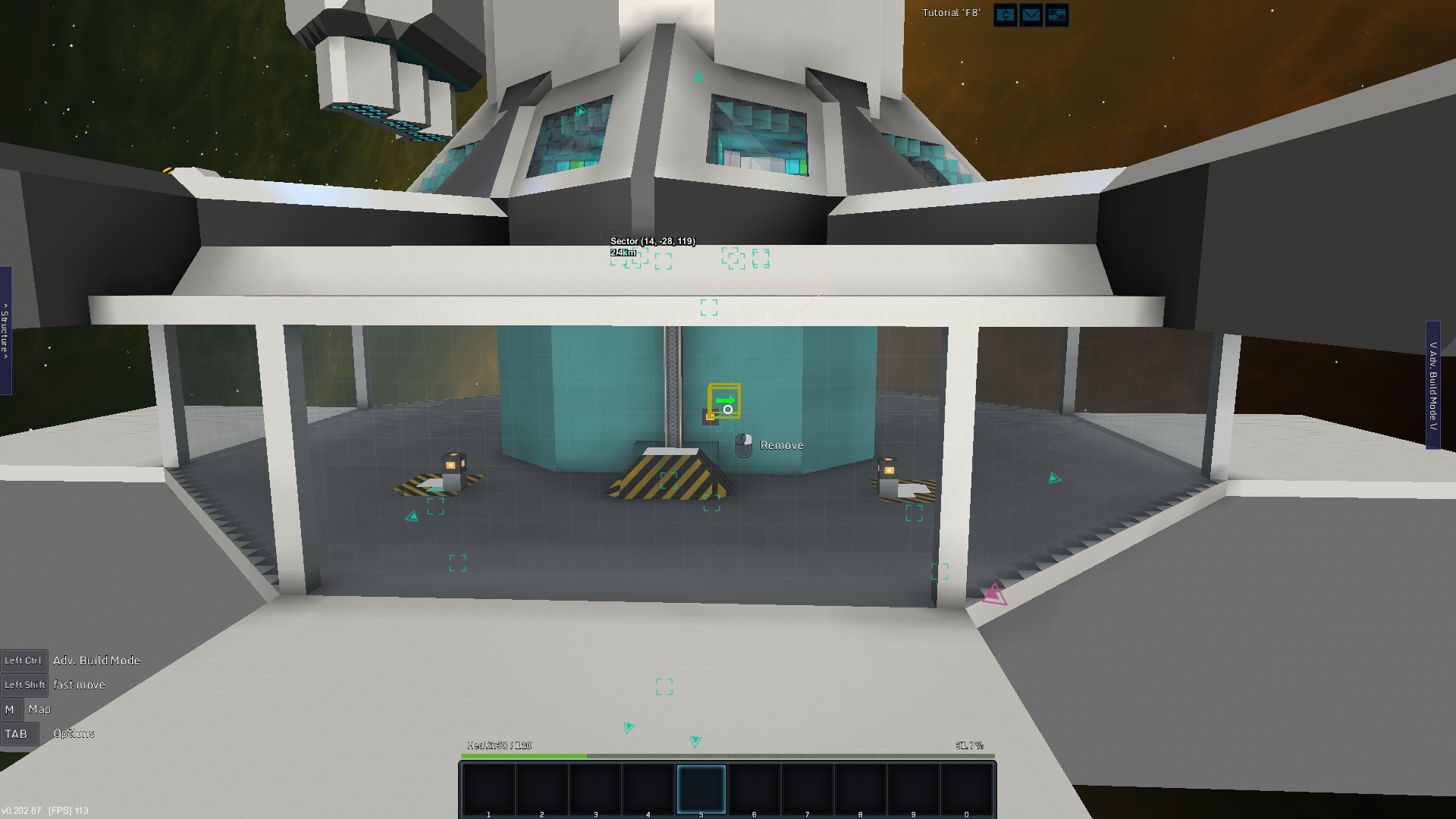 It's been a fun little starter station/outpost for me to build and use in the existing survival game, so I thought I would post it and it's compliment of small ships here. Enjoy!