J-Tech Industries presents a new frigate for defense, the Pathway Class. This ship is meant for escorting bigger ships or defending stations until a larger fleet arrives. The Pathway Class sits at 9,999 mass (not including turrets), and is both agile and well shielded with over a million shield. It can hold it's own with most ships it's size, and it can take some fire from bigger ships if it needs to. It has a crew of 9 and is powered by a J-Tech Magnetic Sun generator, an engine which uses a classified material to create a hyper condensed star that is stable even at its impressively small size; perfect for shipbuilding. I also included an Experimental version which is much heavier but has a particle shield around it which can be activated to protect against nukes from torpedo bombers. 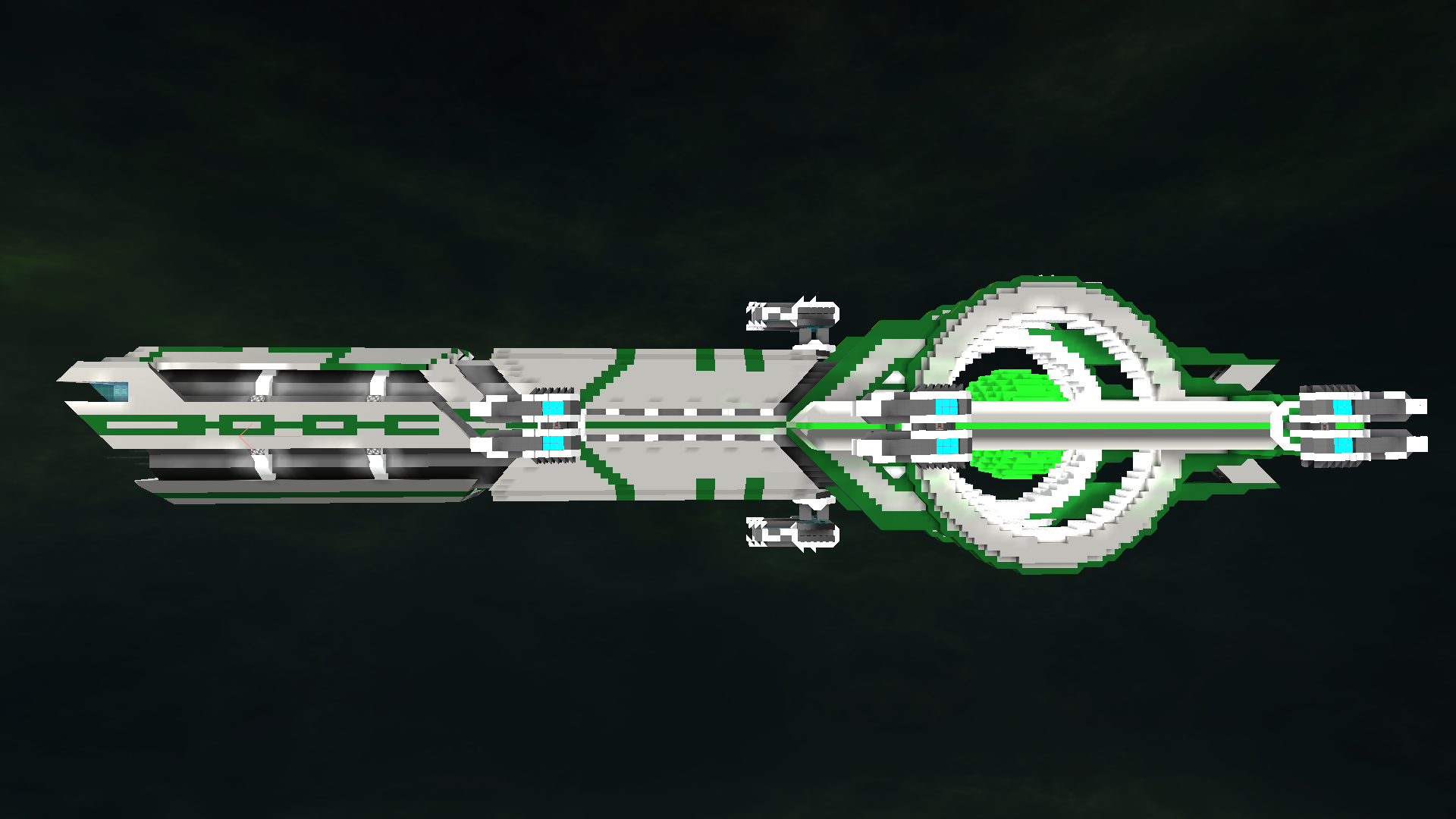 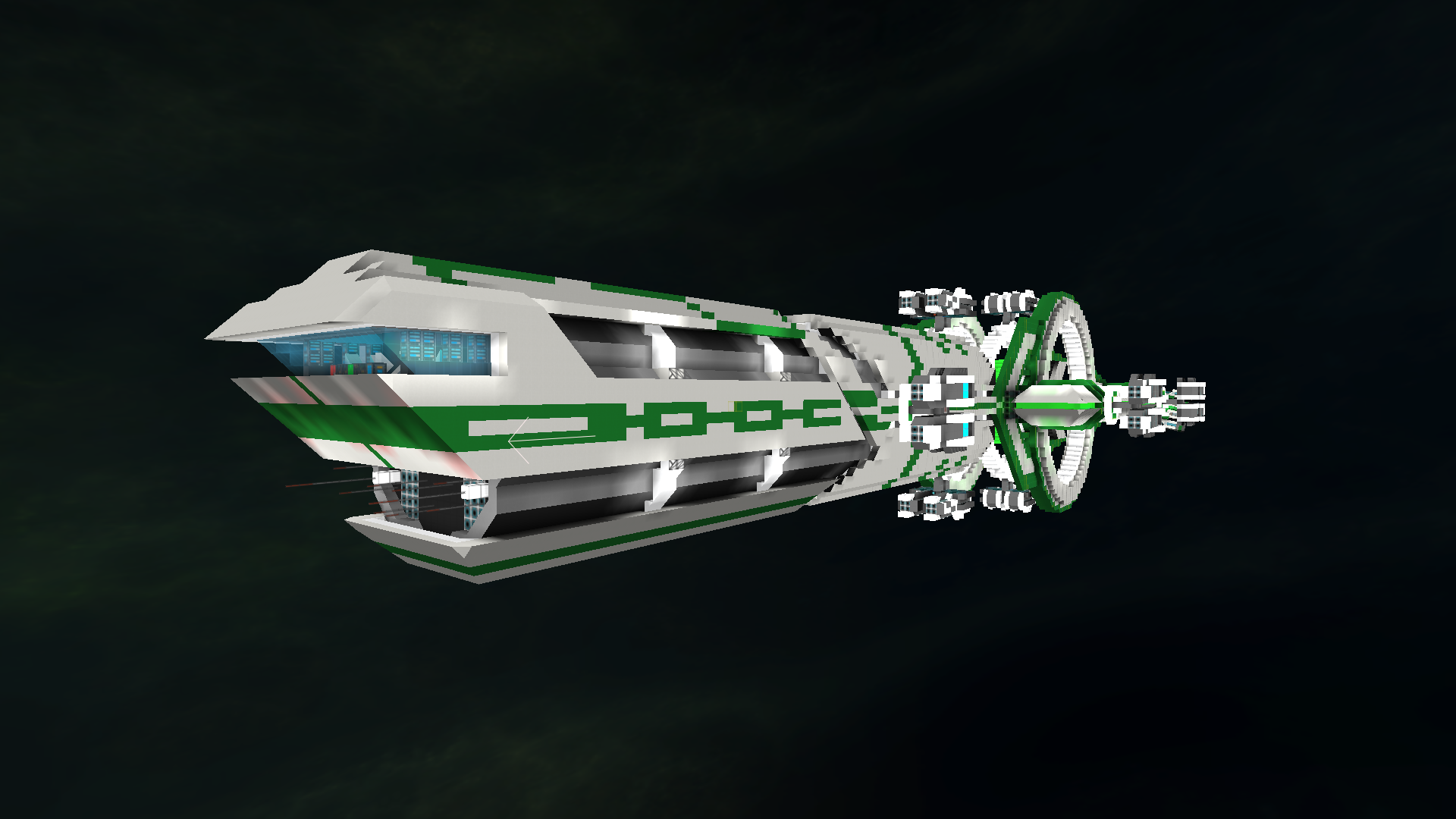 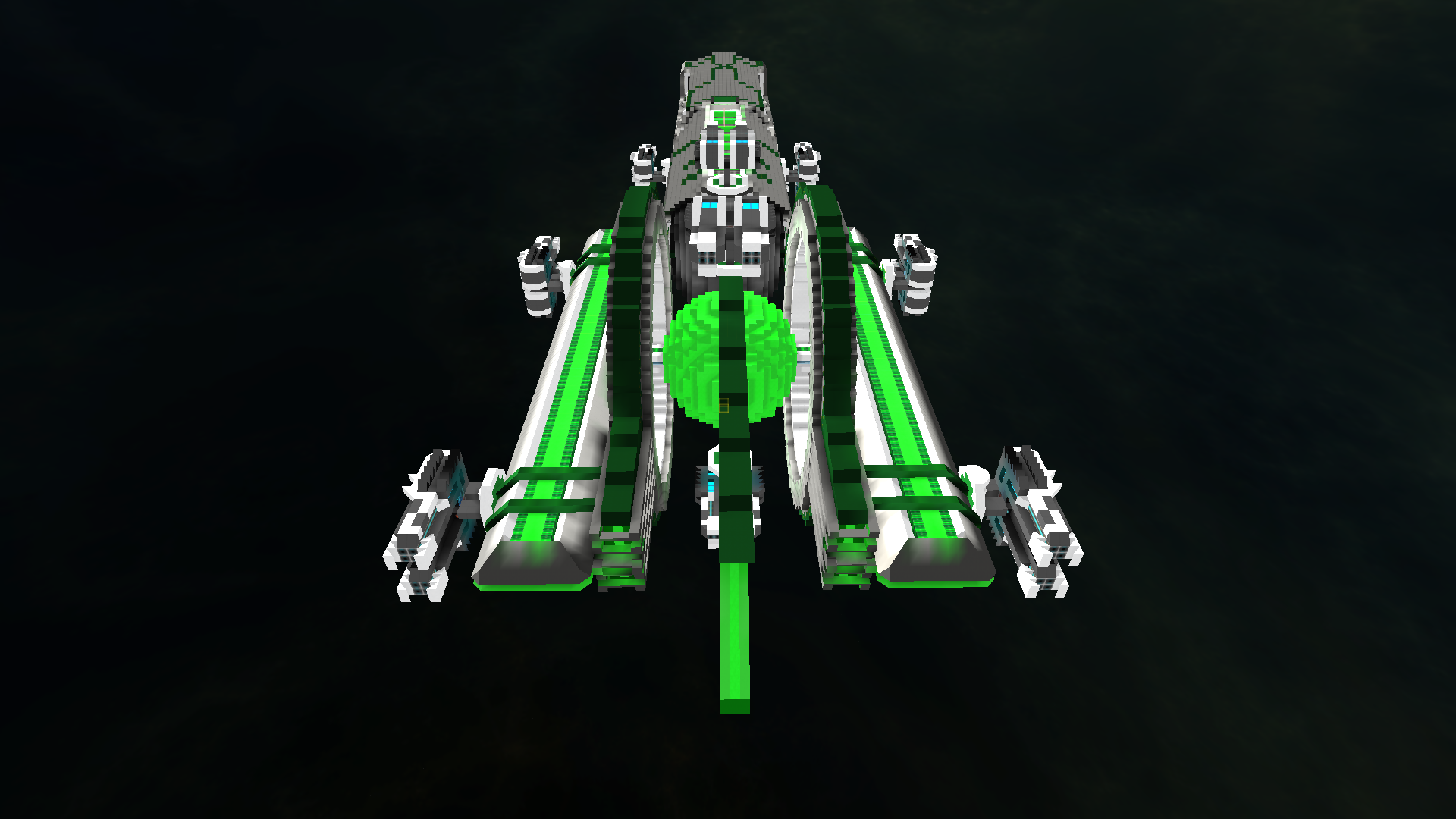 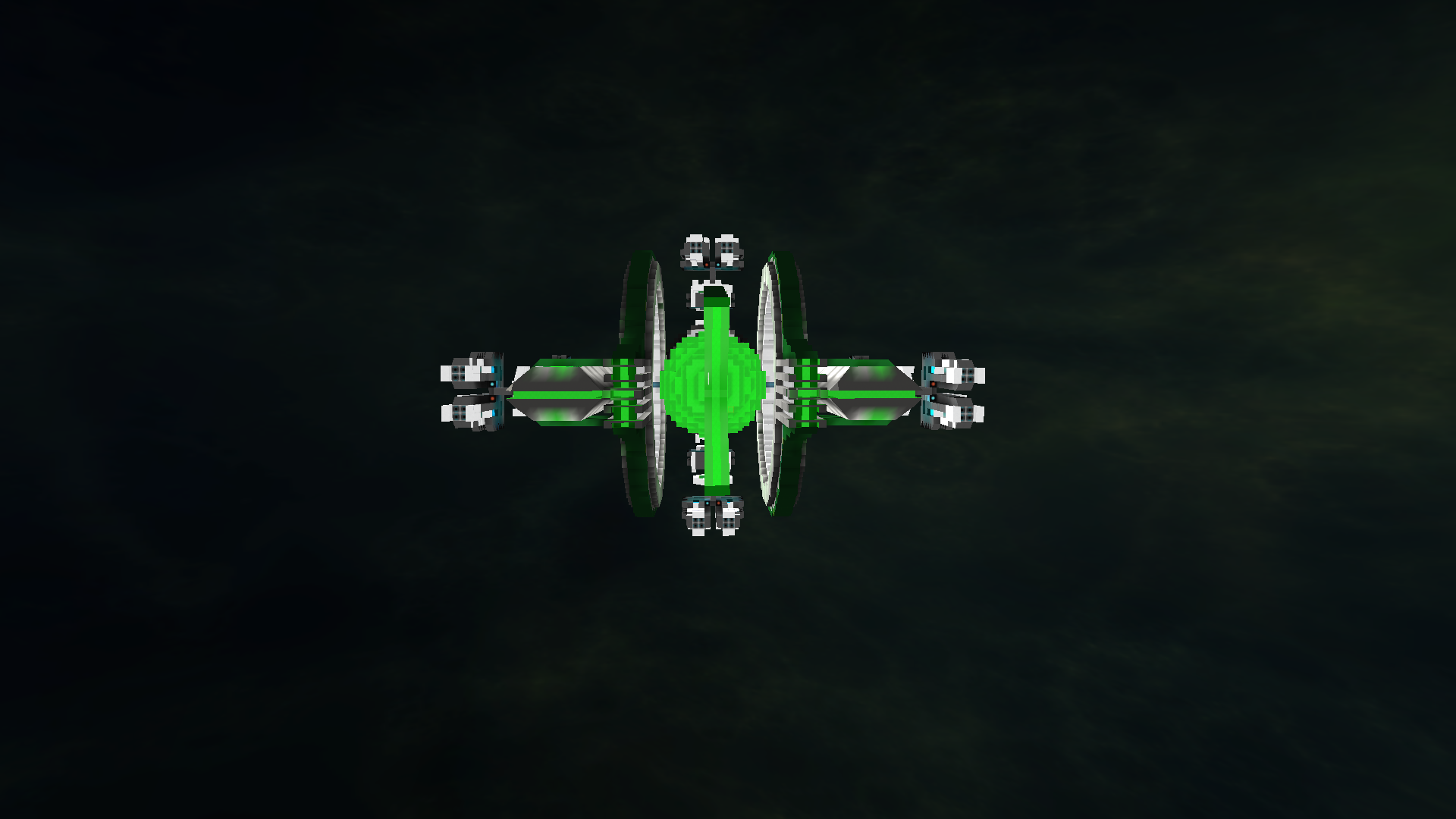 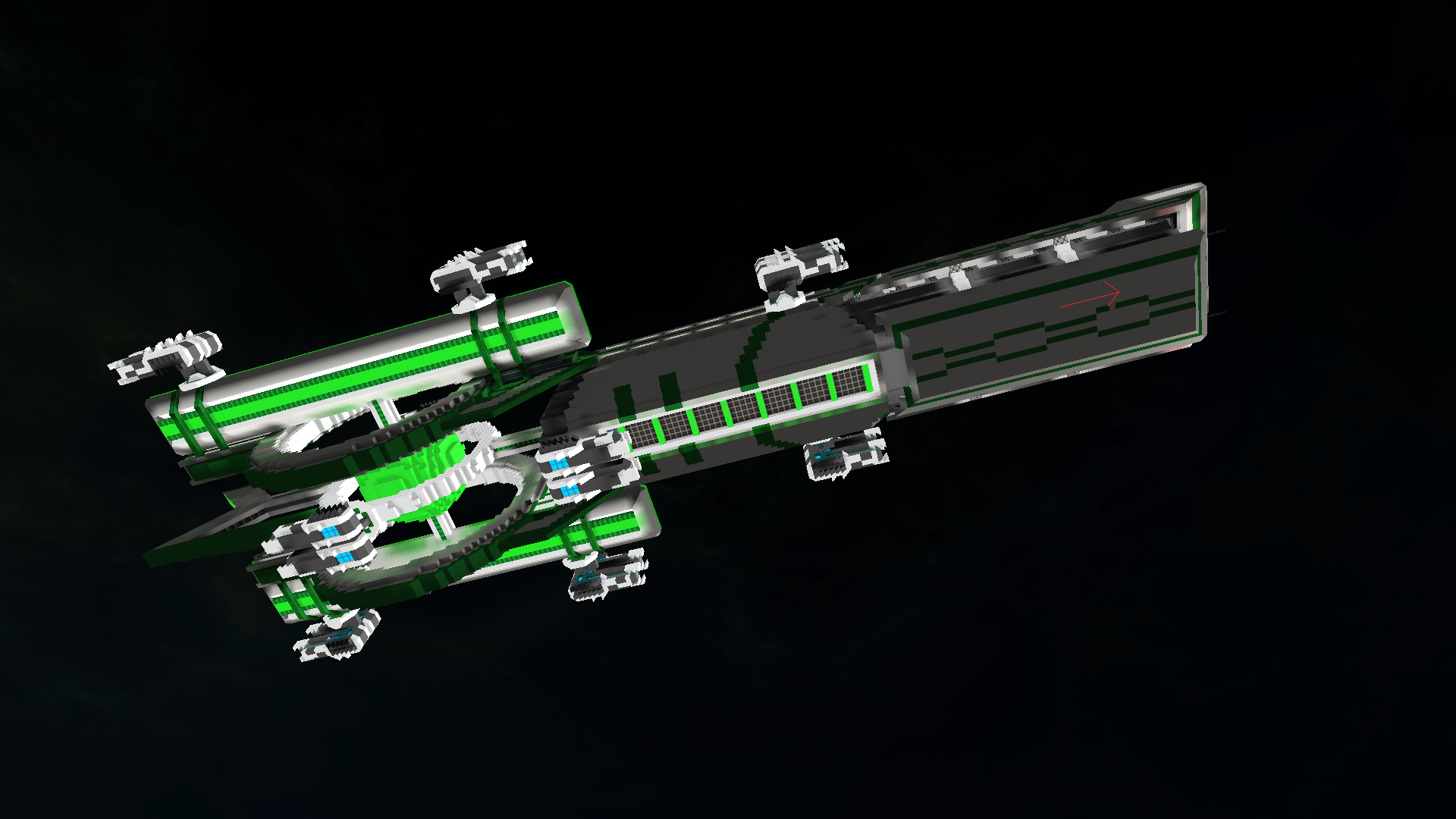 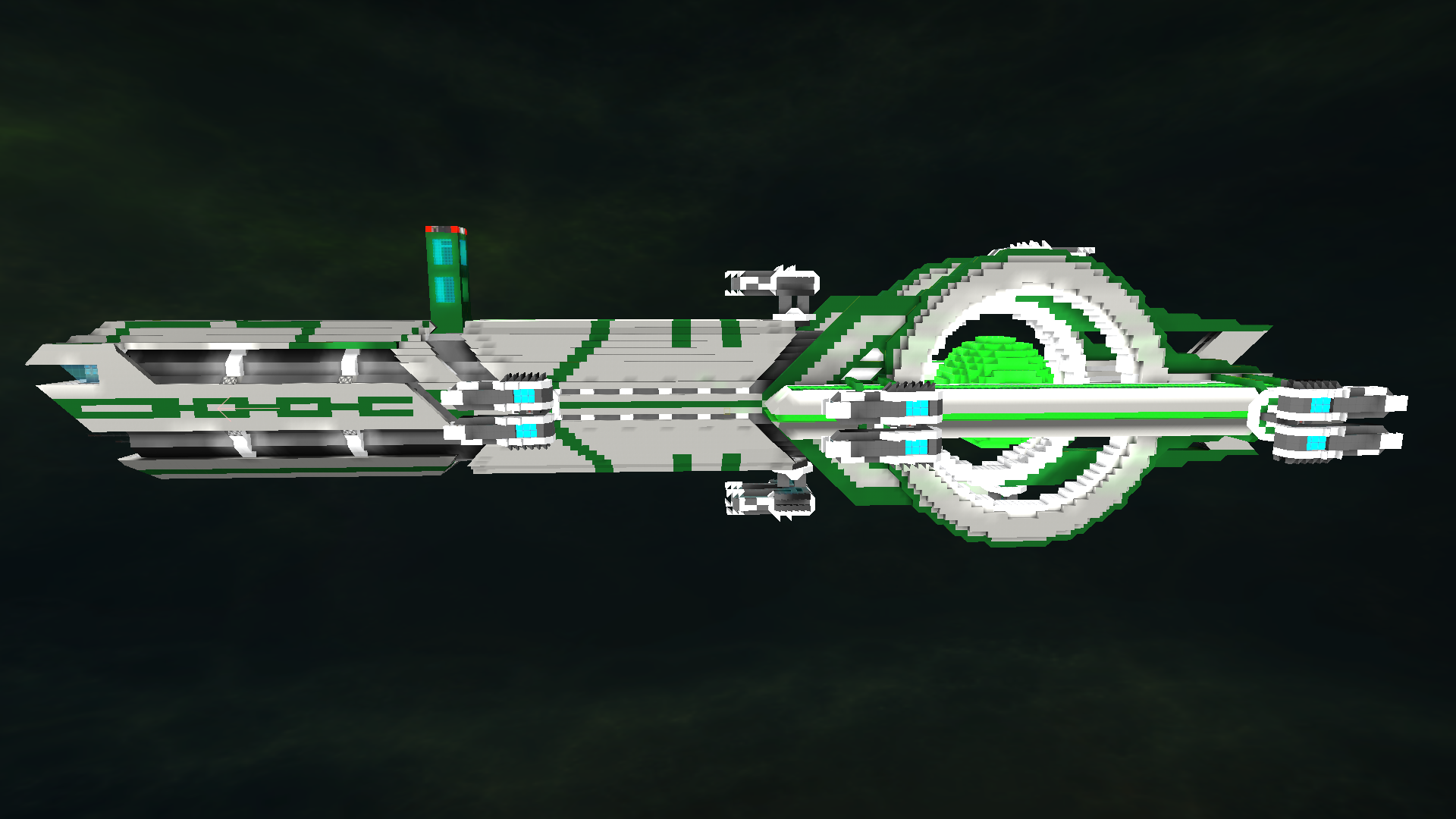 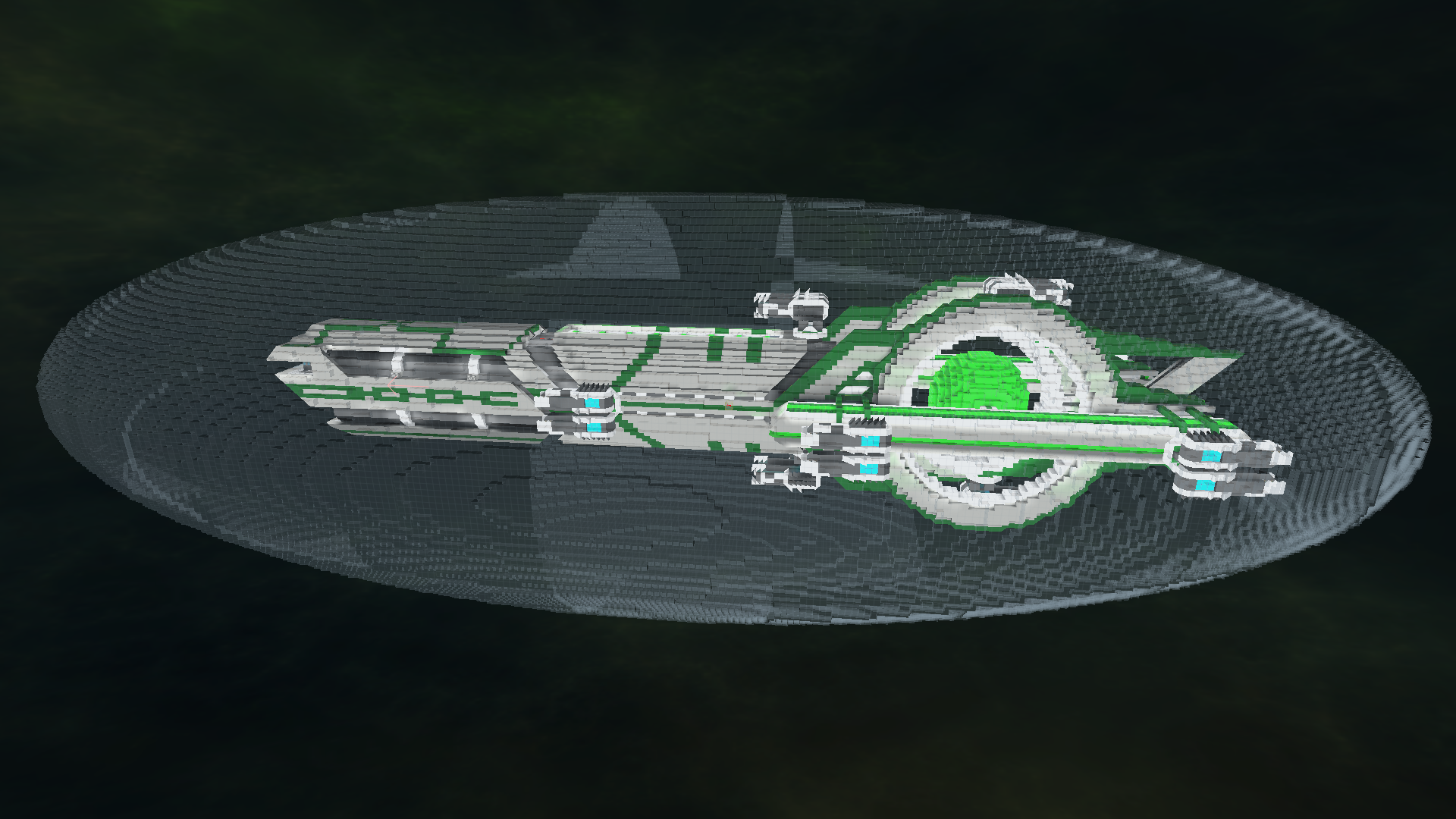 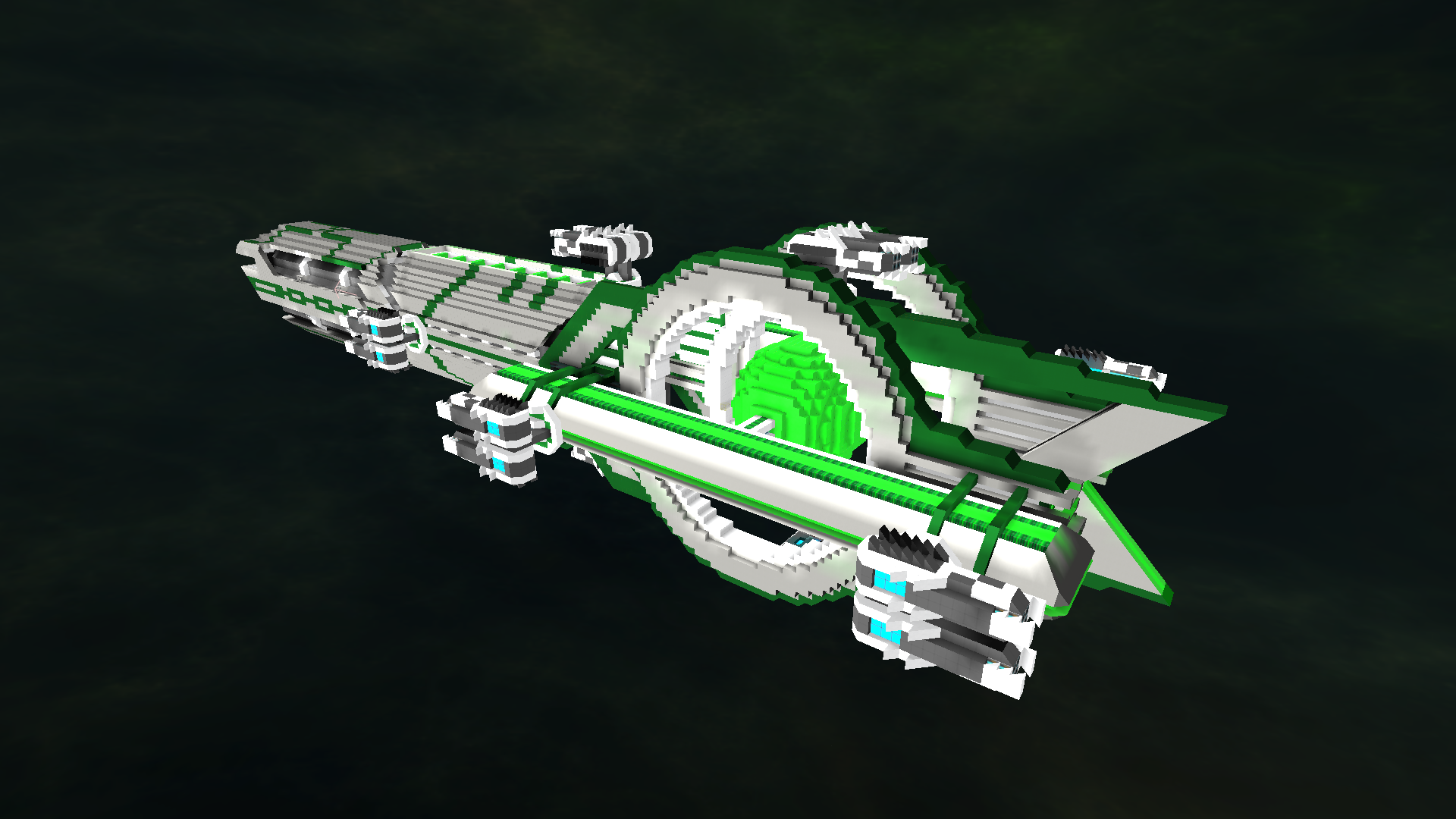 As usual any suggestions on how to improve my designs is highly encouraged! Thank you! I have about 15 other ships complete which I will be posting here periodically as I do some finishing touches.
Reactions: ASM, Celotown777, Lord Daro and 2 others