A variation of the Bodkin M0 ( converted civilian to military vessel that would serve as the basis for the Bodkin M1), the Mender-LRP-M1v2 (Ligh Repair Pod) is a vessel designed for providing a basic repair and rescue role for any support fleet. While it's rescue role may be suited more towards rescuing solo pilots who have the misfortune of being adrift due to it's small cockpit, it perform it's repair role quite well, especially when tending to ship's with size classifications similar to it's own.

as for its numerical classification, this is largely because the original (referred to as v1) was somewhat of a rushed product and it suffered from power instability due to underestimating the power consumption of the v1's repair array. The v2 balances this out by reducing the repair array of it's original version and increasing power reactor size, as well as sacrificing the Enhanced engines of it's predecessor.

A Trade off however is that it lacks the tractor beam emitter for towing. As such, in the future this ship, and it's pilots, will most likely have to coordinate with dedicated towing vessels for more complete dry docking maneuvers, as well as rescue, towing and repair operations.

Due to it's classification as a support vessel as well as it's non existence of armaments, it's highly advised to keep this ship out of combat unless absolutely necessary. 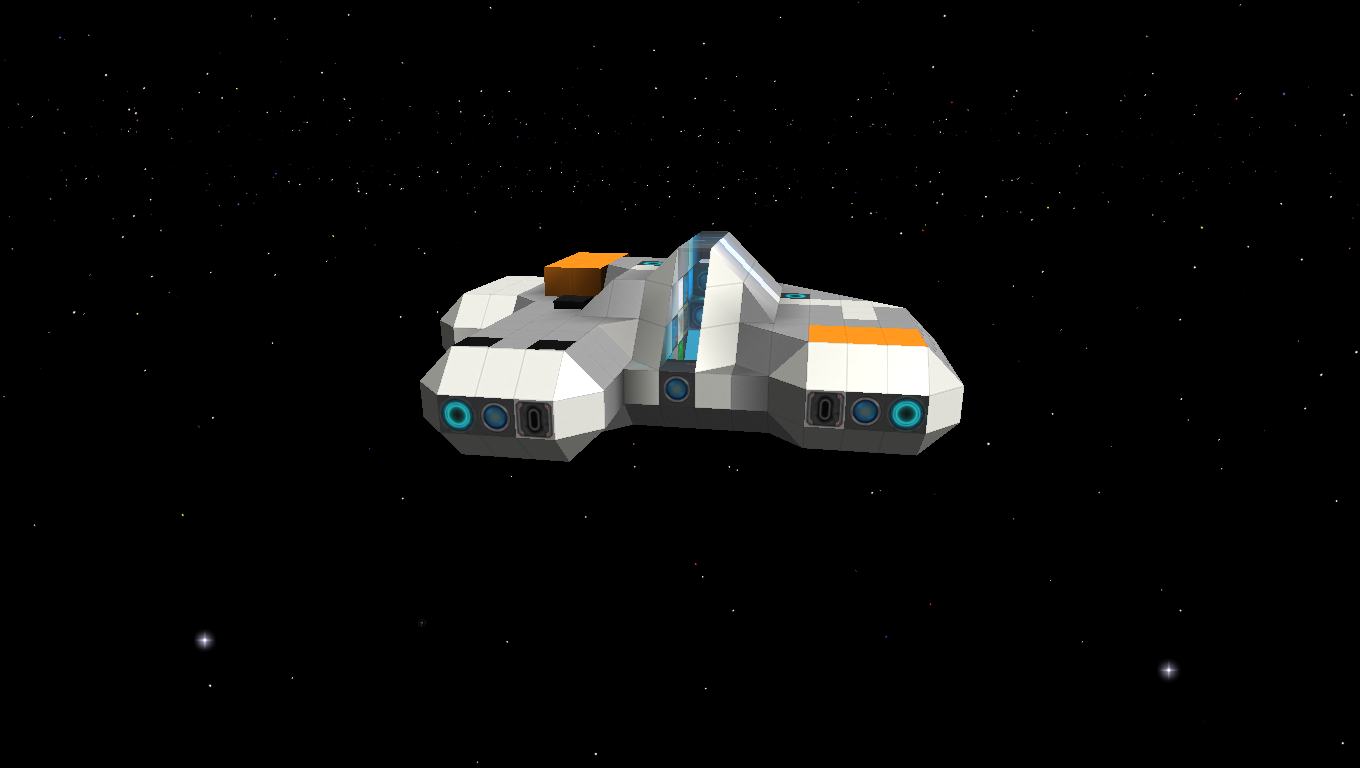