Introduction and history
The Conjugator Class was a heavy Experimental refit of a Dauntlas-class light cruiser built with the purpose of slimming the line between ORTs heavier carriers and their light cruisers. The class ultimately never was able to meet the expected performance that ORT Hi-com desired due to power failures and thus the class was canceled and only a few ships of the line were produced. The few ships that were produced were produced to late in the war on communism to take part, but they were still used to deter the communist remnant that remained in the galaxy after their defeat. The class was given duties to carry out stealth and reconnaissance missions, each ship would normally carry one ORT stealth fighter and collect intel on enemy and ally factions alike. 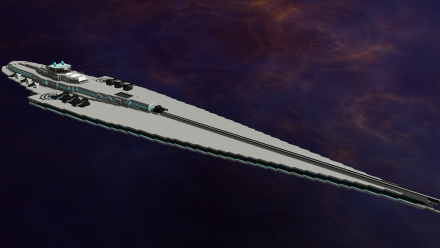 Creators note-
This class is considered a late war design as it took lessons learned during the war with with communist forces into consideration. The class ultimately acted as a test bed for these new lessons for implementation into larger ORT Capital ships. This Class suffers from power drawbacks and that ultimately is what caused its downfall and is the reason this ship was not built in higher numbers. There is a version of this ship with 1.6m shields and I will look through ORT Records for that variant. 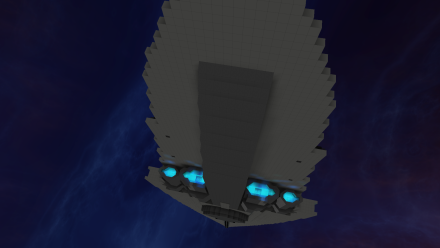 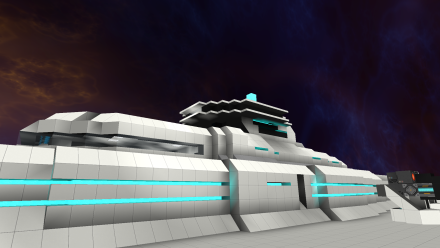 View of the upper command bridge from the exterior of the ship. 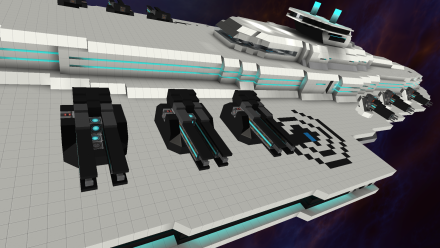 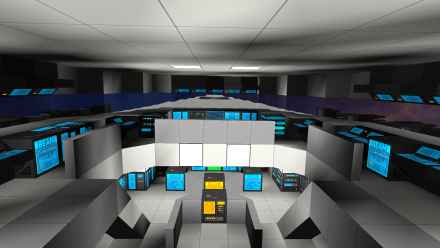 Bridge view from the Conjugator class. 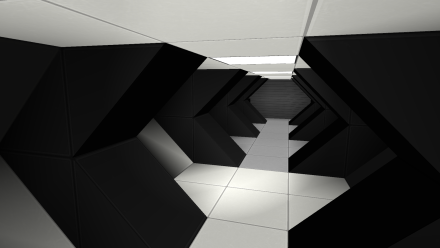 Interior hallway leading to the Hanger. 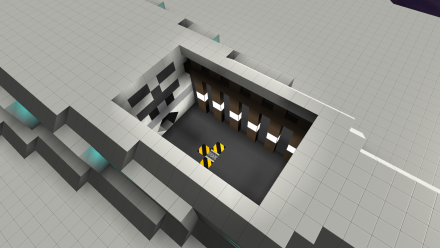 Escape pods
The Conjugator is the first ORT ship to be eqiuped with escape pods. The ship features an escape pod located on each side of the the ship. 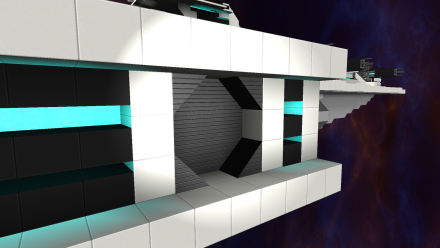