The Dauntlas Class Light Cruiser was the first Warship class to be constructed by ORT but very quickly became obsolete. Despite this, this was the most numerous ORT Warship to be constructed to date with 205 Ships of the line being built during ORTs heighten tensions with Communist forces. It's primary duty was reduced from being an attack cruiser to a escort cruiser for ORTs larger Battlecruisers, Carriers and Star Cruisers. These ships proved themselves when attacking enemy fleets or ships. They also did their duty as to draw fire away from the Capital Ships that they were escorting during the hostilities with the Communist. 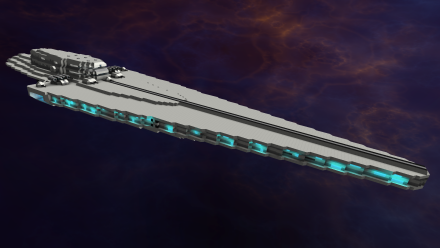 Creators note-
The Dauntlas Class would now fall under the classification of a light frigate under ORT if it were still in service. The Dauntlas Class was also the first ship I built after returning to starmade in over 4 years so don't be too harsh. It went through major refits though but I can't seem to find the blueprints. Feel free to download this ship, more variants of it will be released once they are found. 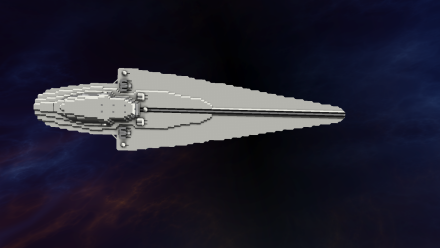 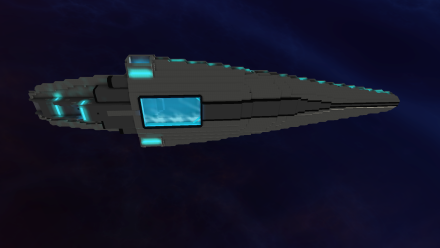 Interior
Interior is fairly plain and cramped. With the biggest space being the bridge, the Interior has since been redesigned to its fullest extent on the refit version but until that version is found in ORT records. The original interior is doing to have to do. 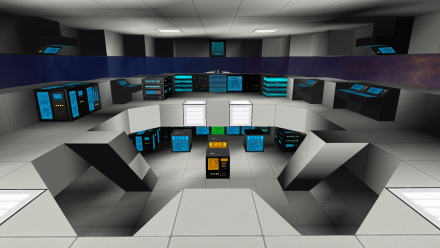 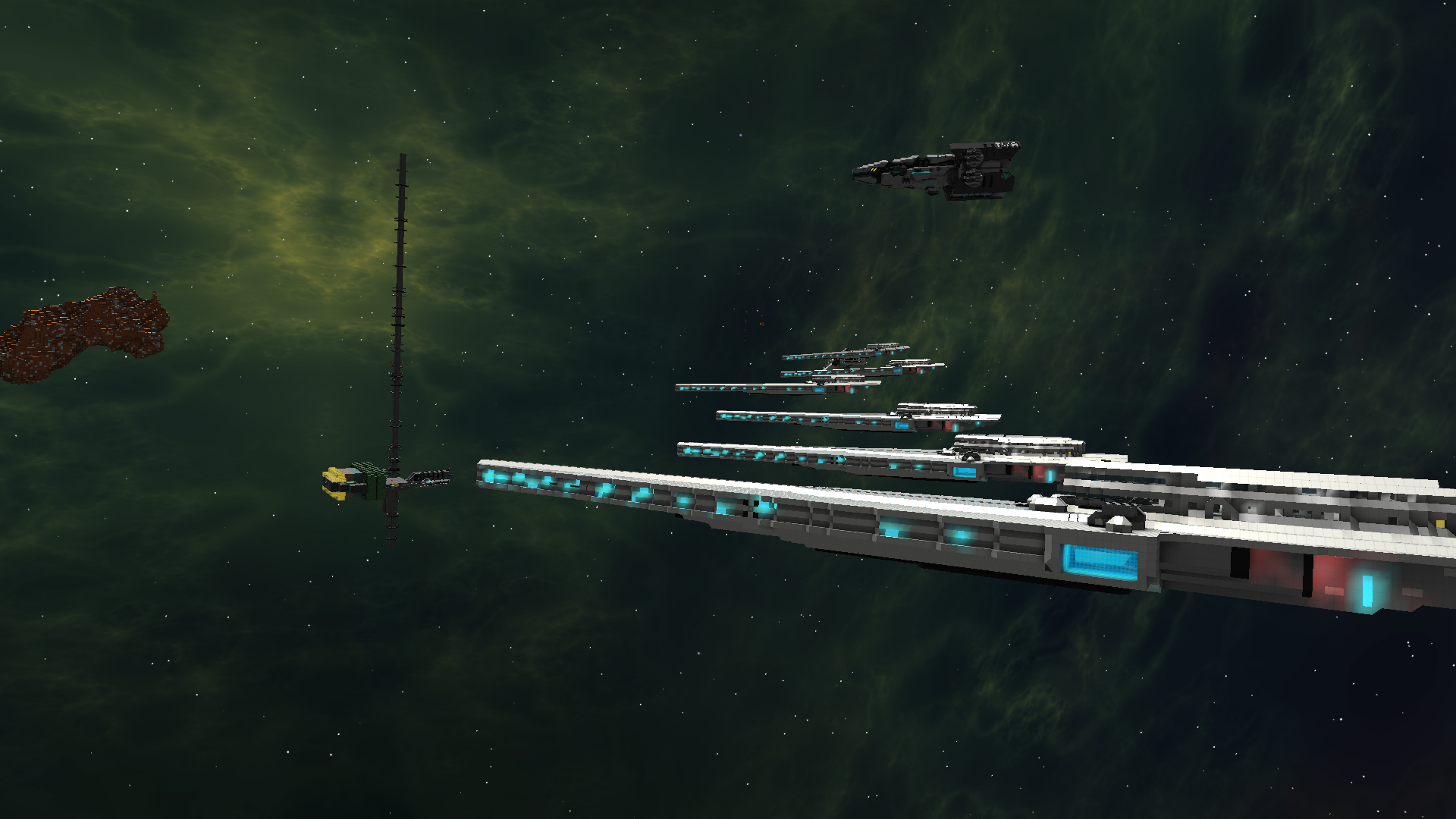 In this photo, six Dauntlas Class Light Cruisers along with three ORT Corvettes and a friendly Heavy Corvette arrive at an allies base in preparation for a enemy fleet to arrive. 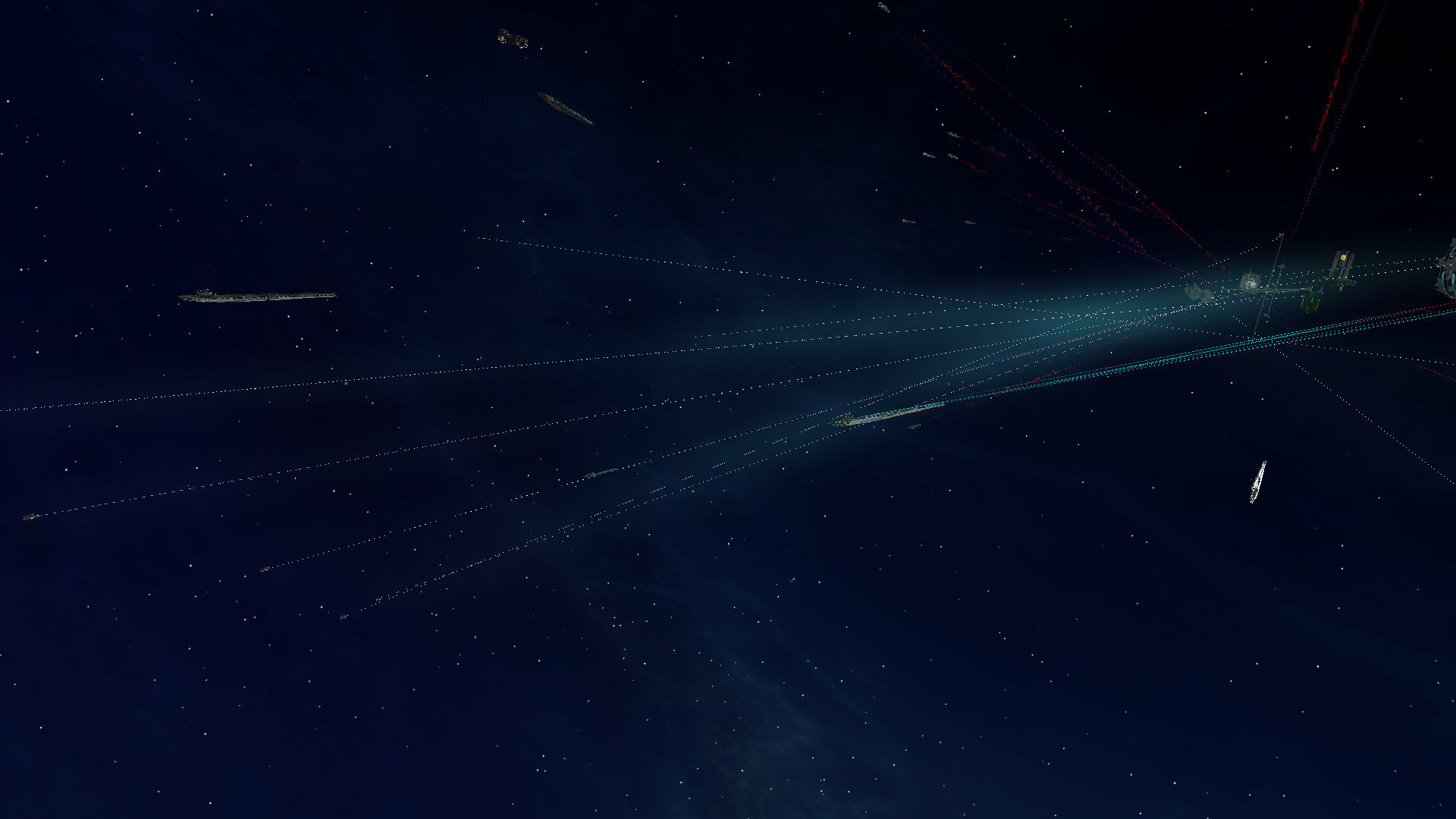 In this photo Multiple Ravager Class Carriers along with a escorting fleet of 46 Dauntlas Class Cruisers are seen attacking an enemy base. 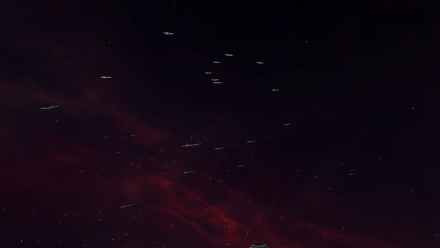 In this photo shows a large ORT fleet made up mostly of Dauntlas class light cruisers moving to intercept a large communist fleet. 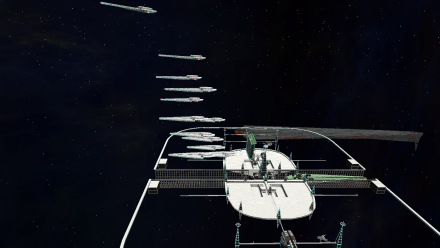 In this photo, several Dauntlas-class ships roll off the Shipyard production line. Other notable classes in this photo is the Ravager-class assault carrier that is in the opposite shipyard and ORTs 1500m titan, Eclipse class Super Star Destroyer.