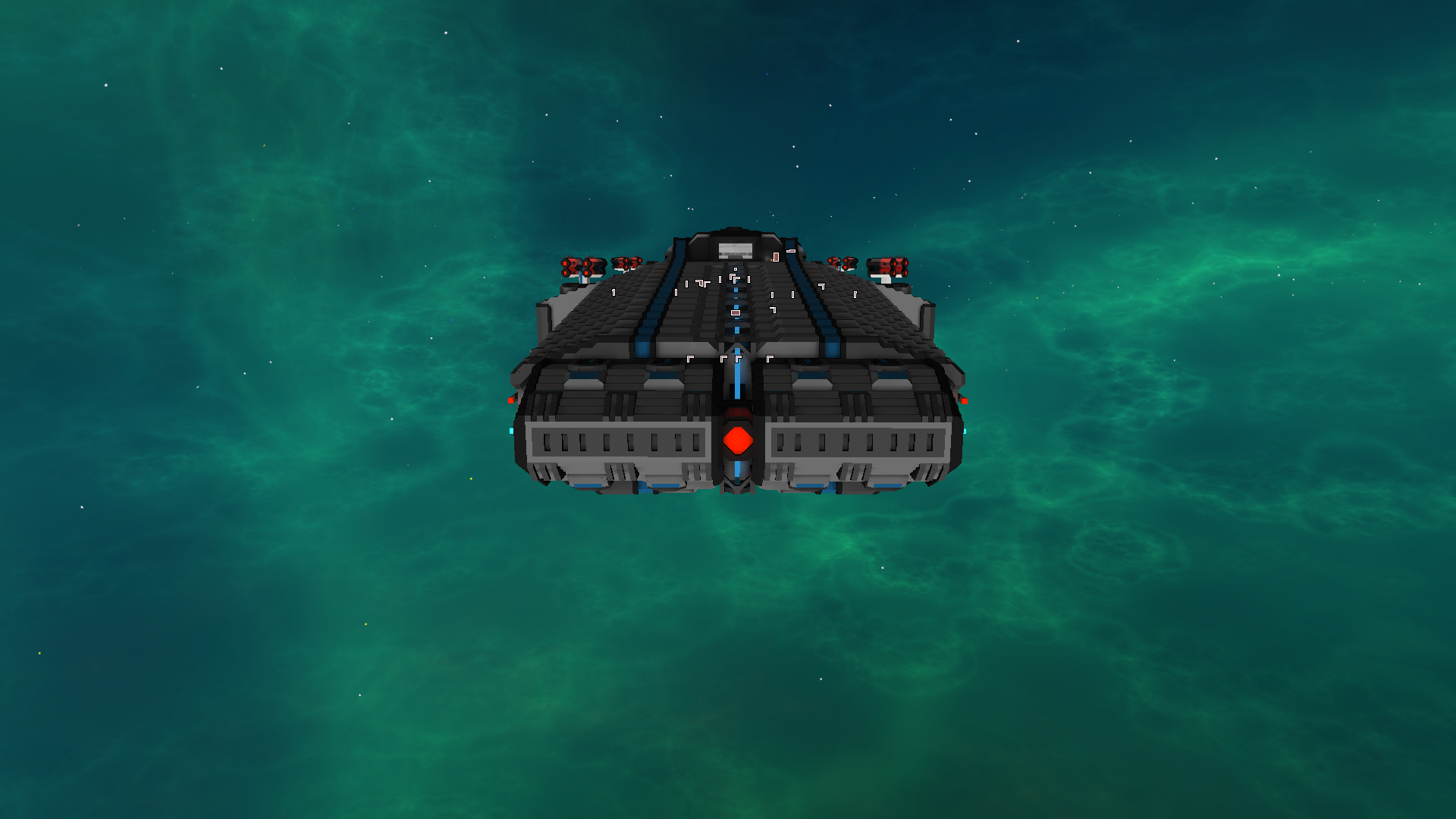 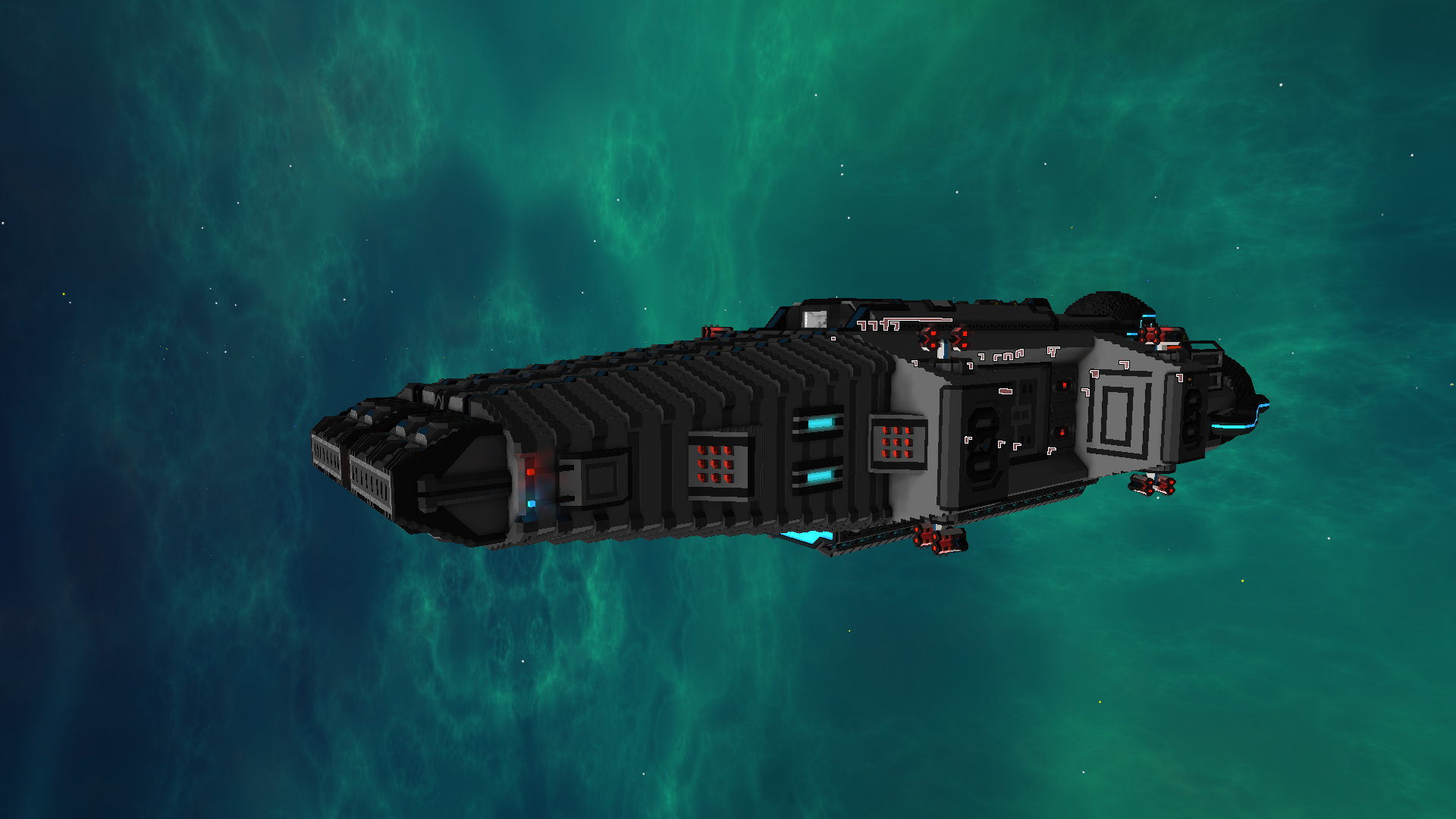 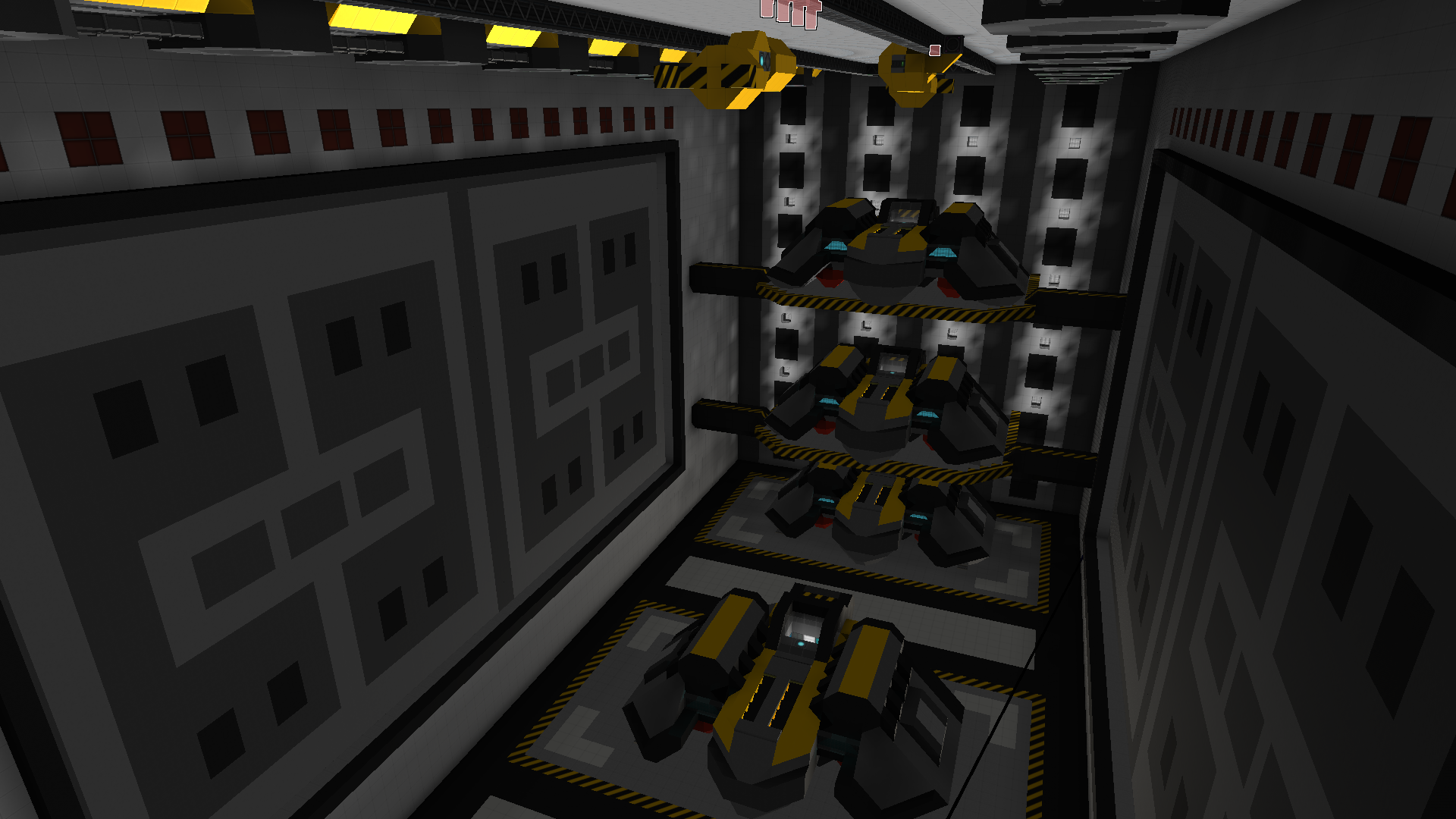 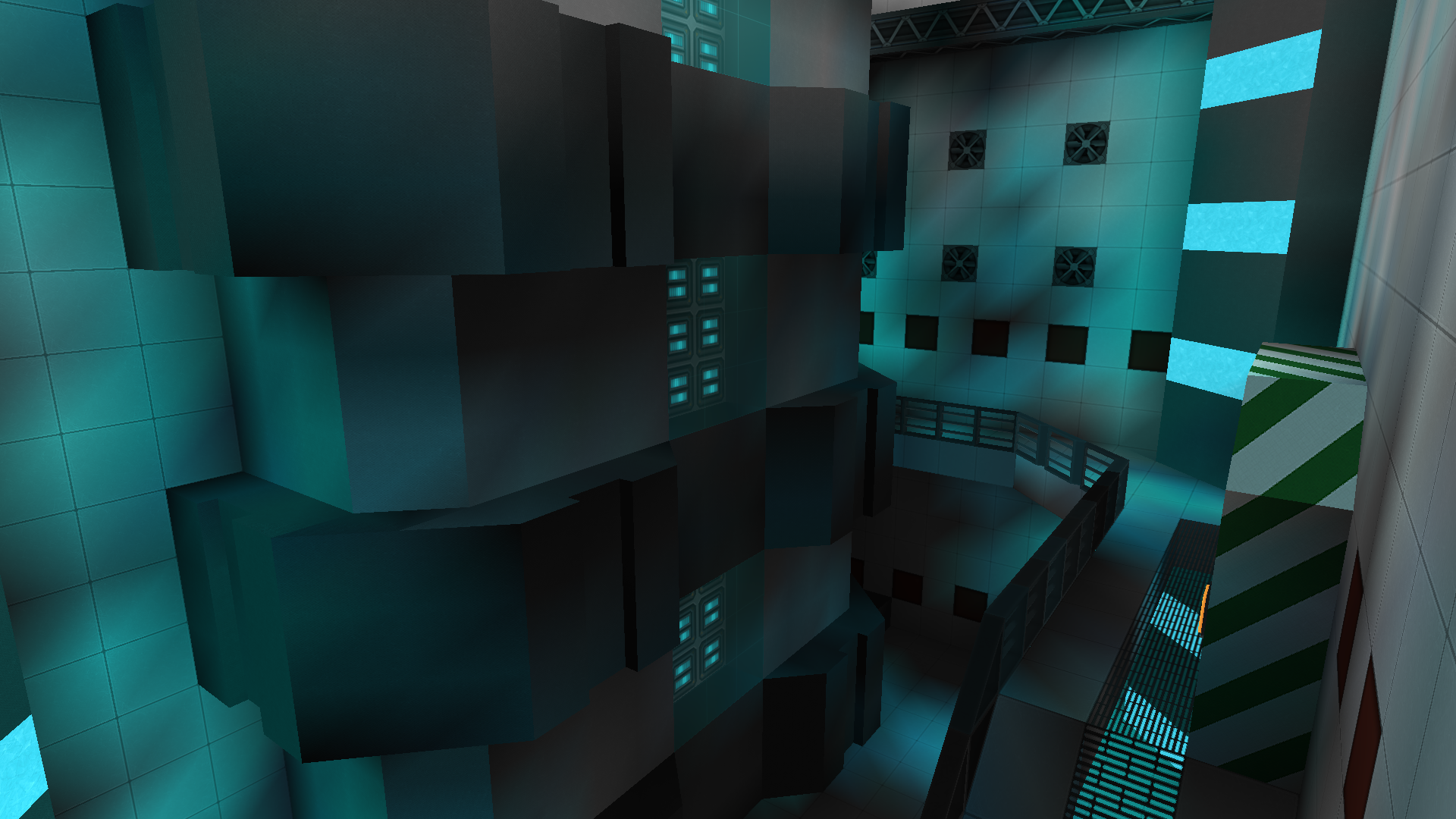 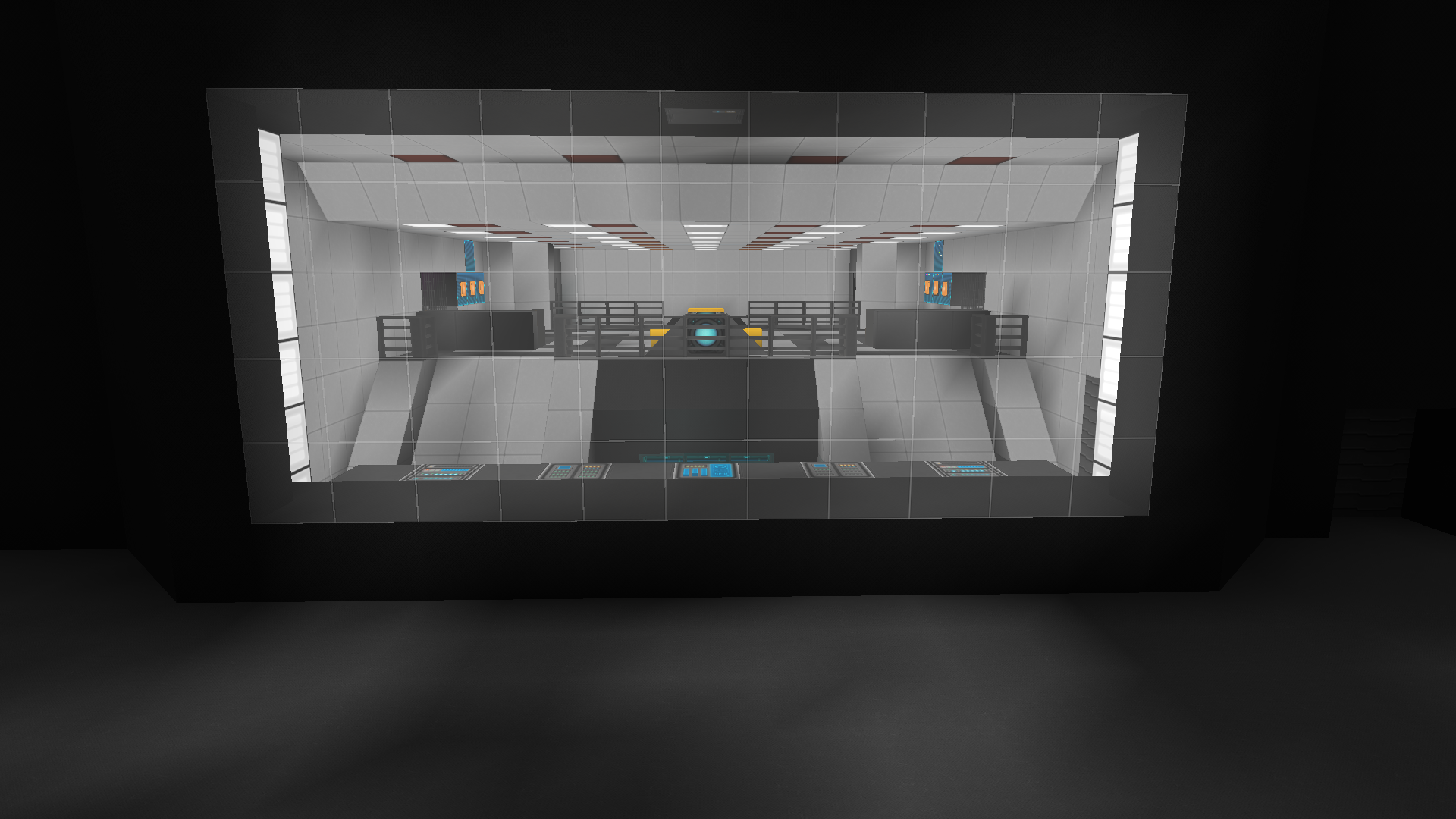 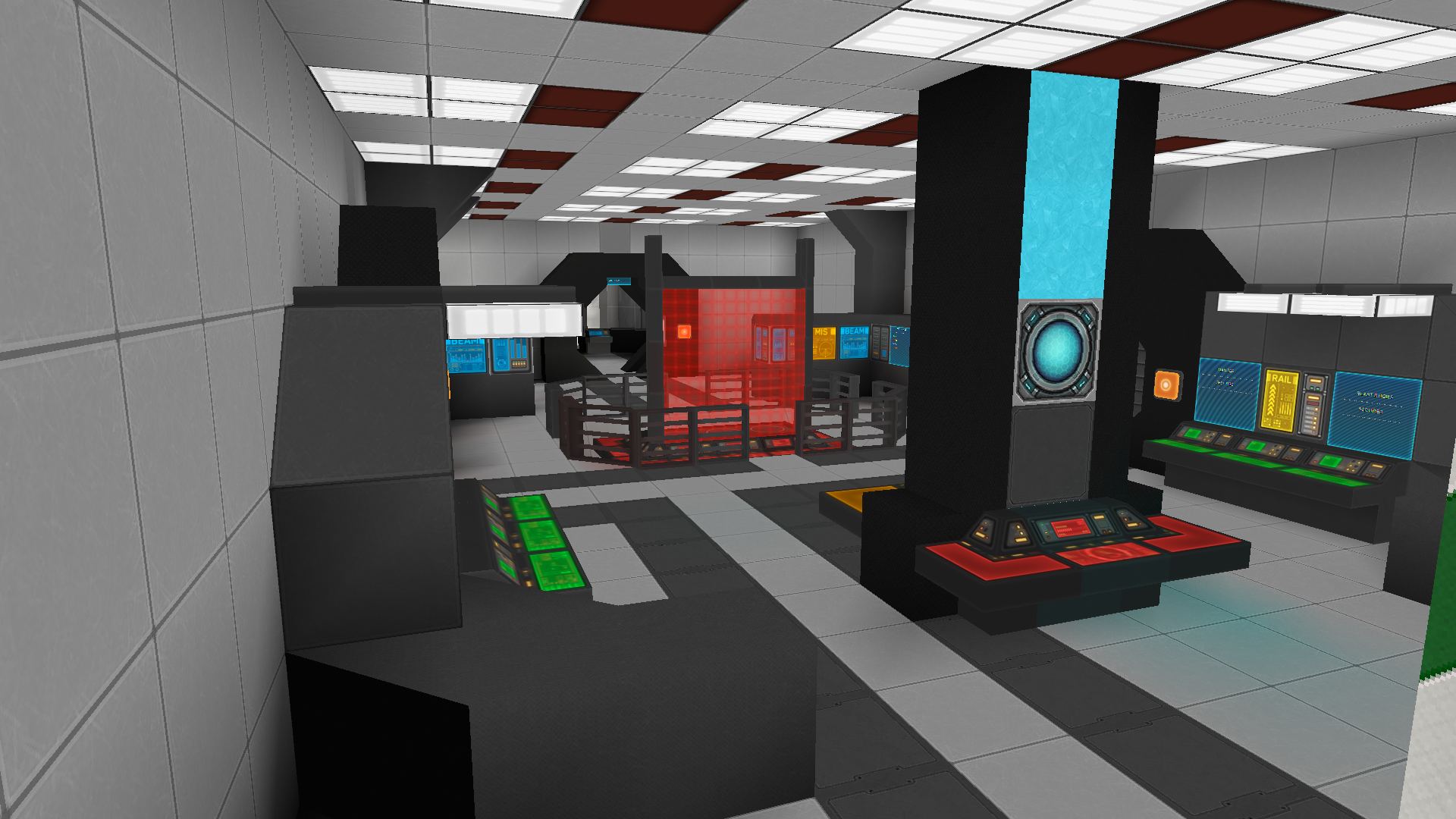 The Monarch Class Carrier was created during the early imperial age of the Peace Corps, They were used to project power across their growing territory. The Carriers acted as mobile command centers that directed and coordinated fleets. They are also able to function as mobile station and re-supply station. The Monarch Class carriers very rarely were involved in direct combat, though they are equipped with the thick armor and powerful weapons to allow them to effectively counter enemy capital ships.
Reactions: BriFleetworks, virtue1987, docpenguindoc and 1 other person

the interior of this ship is stunning and it's scale is no doubt impressive. hope to see more of your stuff.
Very nice.
Read more…
Top Bottom