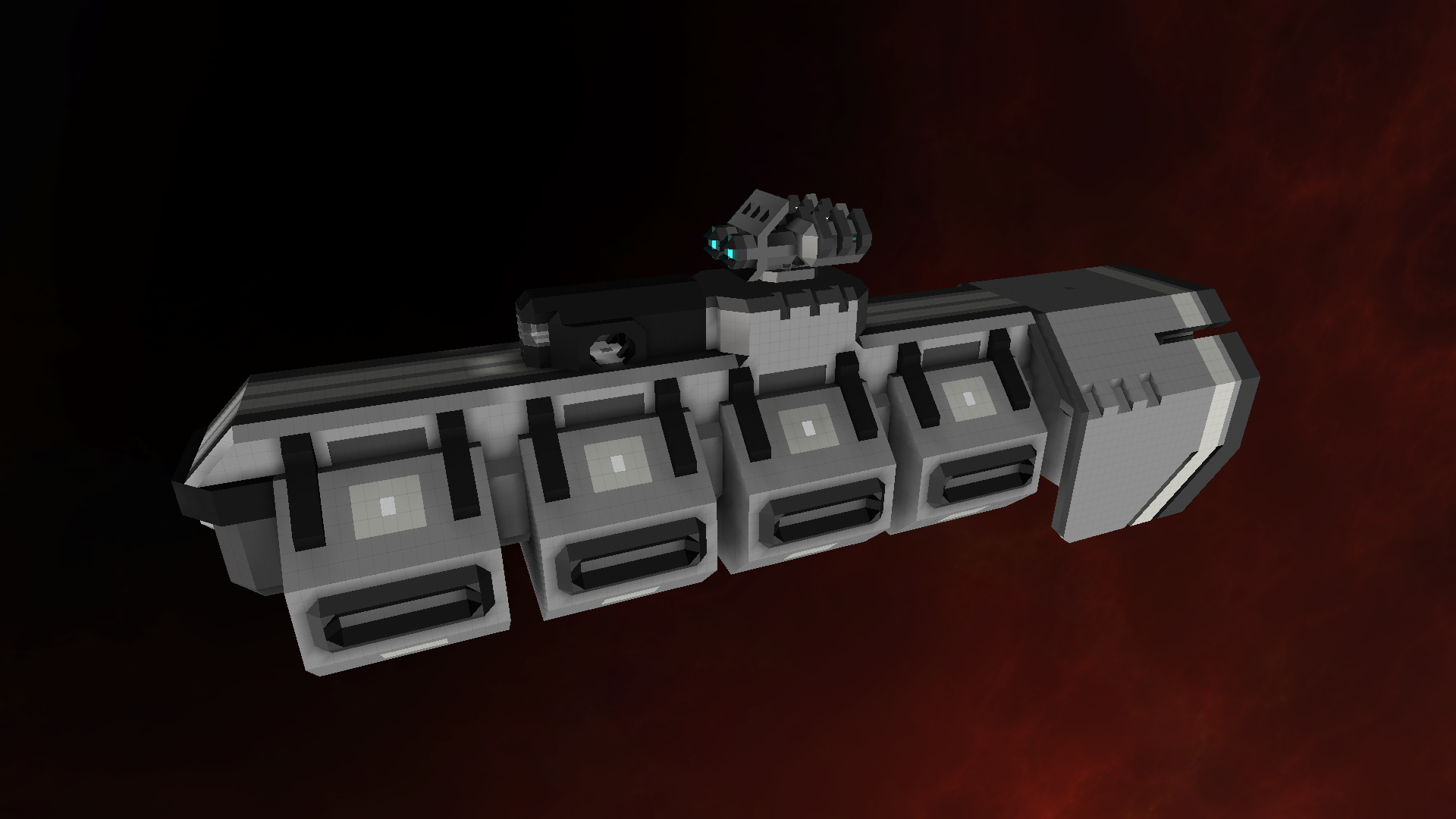 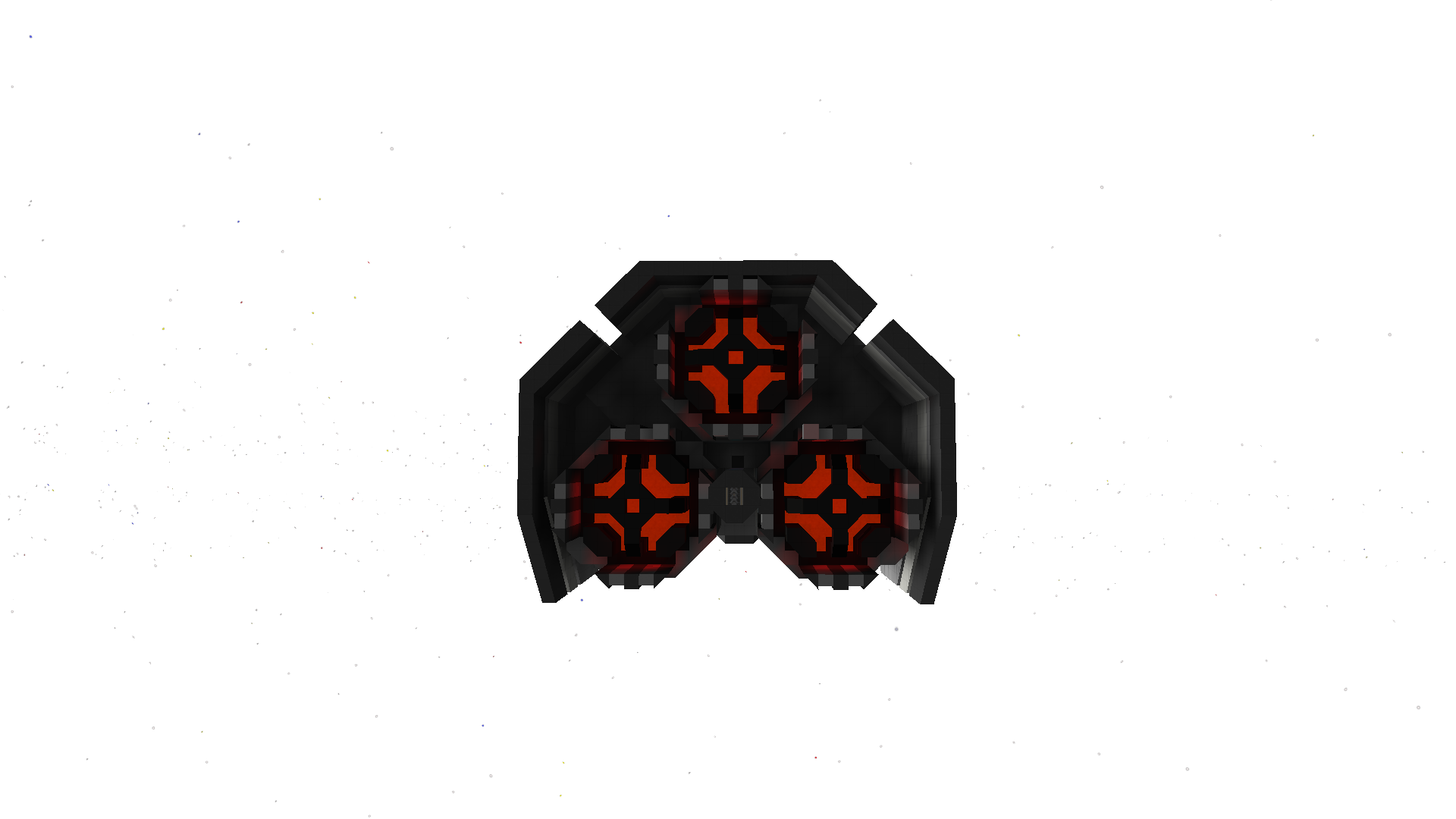 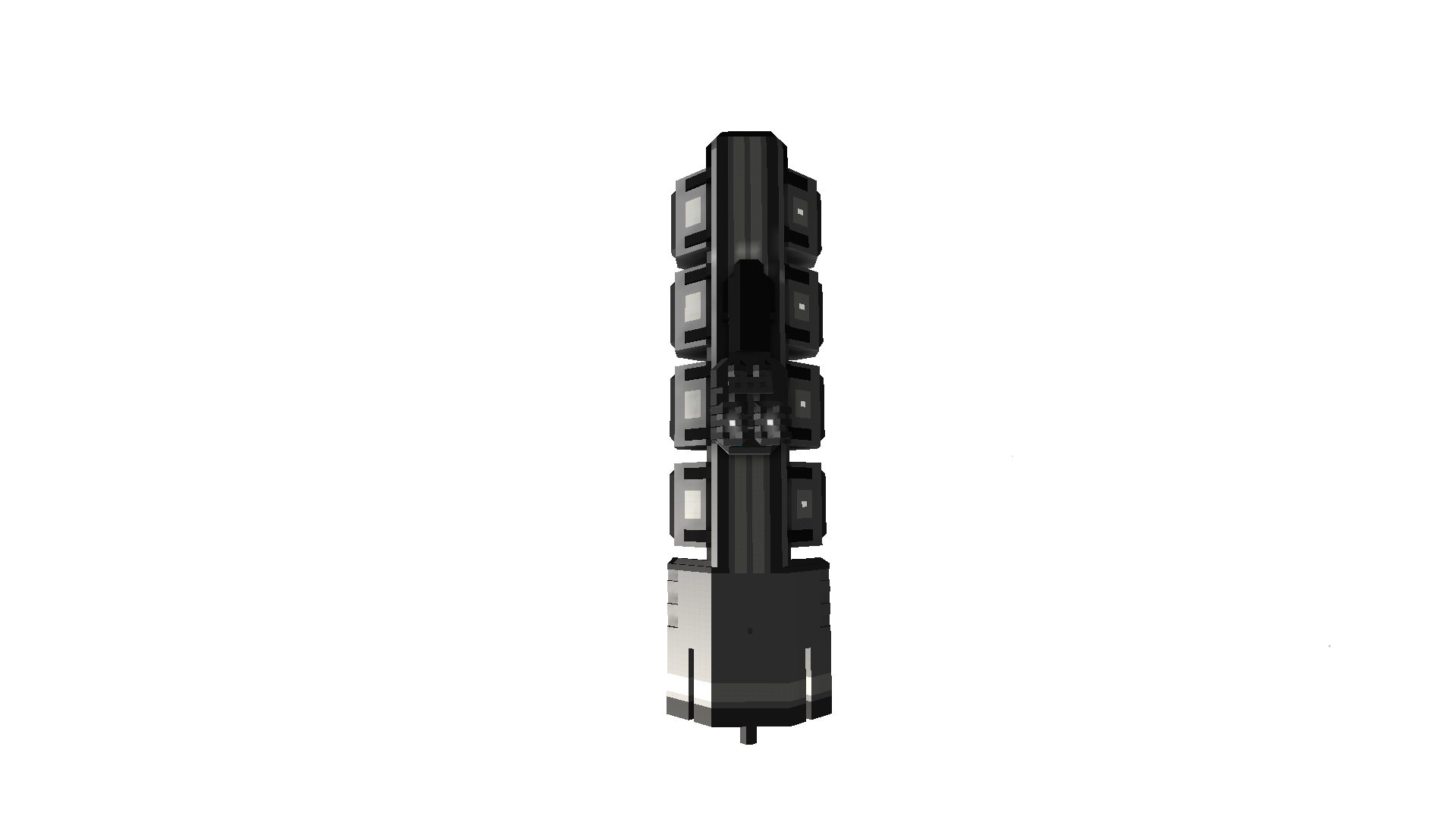 Special Features:
1 - Scout Class AMS Turret(1)
2 - deployable boom to provide rear dock for allowing much larger ships who lack the full FTL tree to dock so this ship can jump them.
3- repair system

The Hulk Class Cargo Transport was developed by Utopia Co After the Vanguard War to replace the Apollo class transport. The Ship was contracted by the Peace Corps to provide a more durable cargo transport that was also capable working as a Tug boat. The Hulk also replaced the previous PC Tug ships.

This is what a cargo ship should be like. just sad it doesn't have more colors.
Read more…
Top Bottom