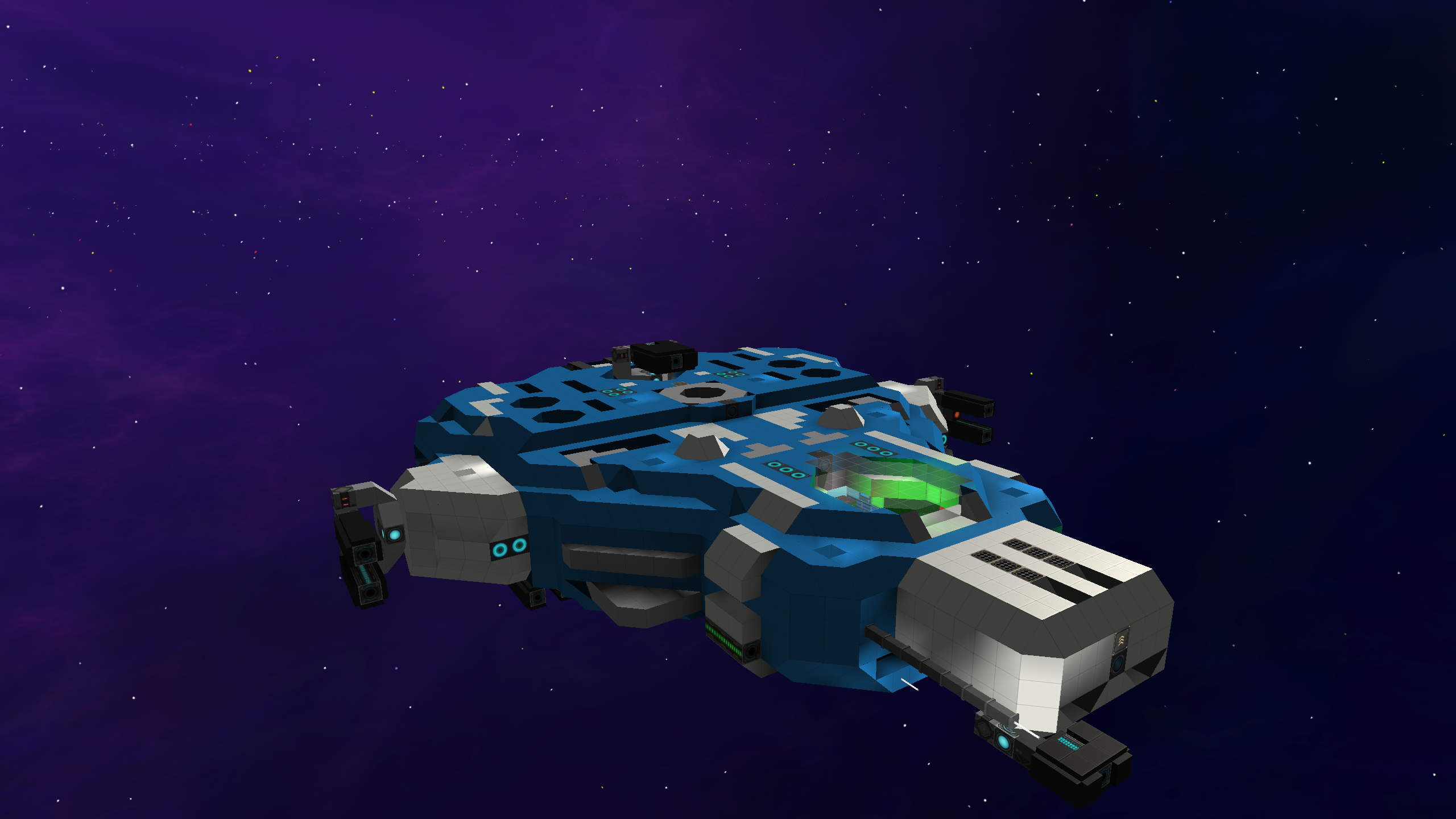 Description:
Originally envisioned as a light corvette, the Errant LMCG M6, or the Errant Class gunship or simply the Errant, is a vessel designed to be the first Valor Series Gunship entry, bridging the gap between fighters and corvettes, and is uniquely designed to be a Vessel that can operate at both civilian and military operations outside of a fleet.

Sporting a utilitarian interior, the Errant comes with a Tier 2 multi auto-charge and a tier 2 engine booster, and a reactor booster, enabling this somewhat compact ship to match standard drive equipped fighters and to deploy with larger military fleets.

It's armaments include a capacity of 4 missiles, one-two barrel missile launchers, one-two barrel ship mounted machine gun. It also sports 6 turrets, brining 4-two-barrel auto guns and 2 single barrel long range lasers. these weapons are not set to AMS mode but can be switched per pilot discretion.

with this in mind, the Errant can become a gateway to much adventure, victories, profit and wonders. 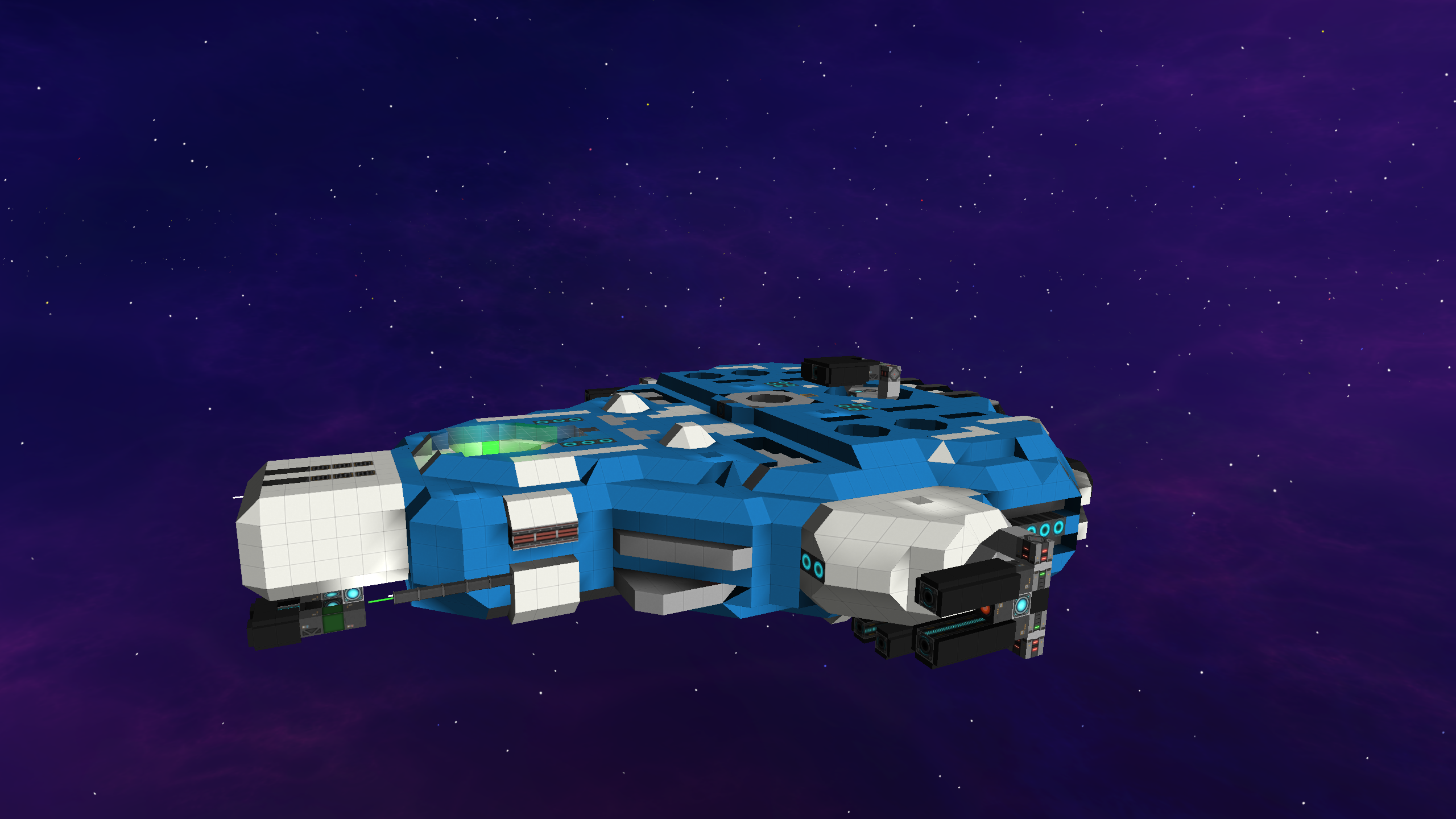 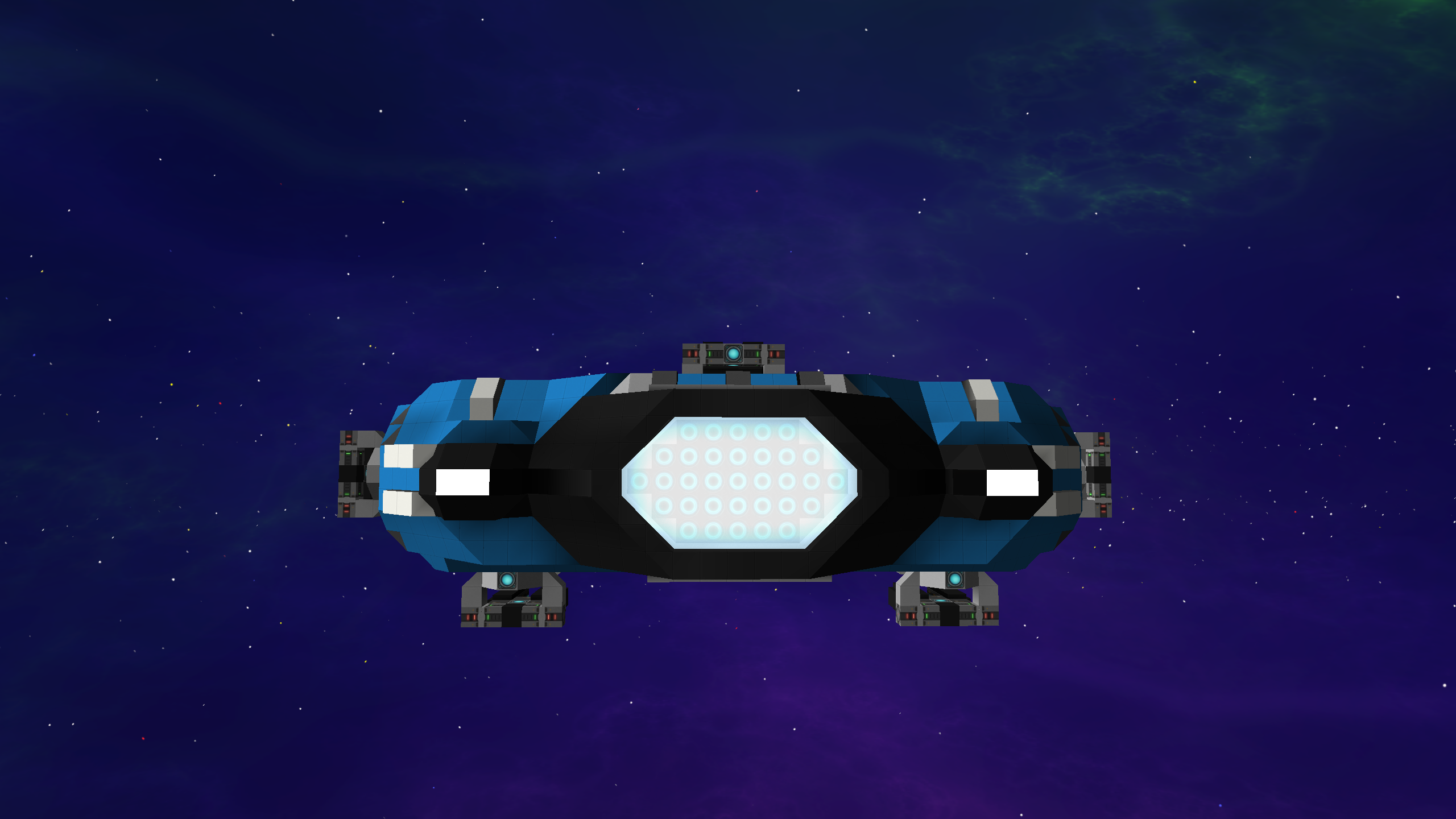