This ship is named after the brightest component of the Pleiades open cluster of stars.

It's 260m long, falls into the destroyer category by my standards, and is the toughest member of its fleet. This download contains the finished/fully systemed variant.

The semi-empty, but flyable shell variants of this destroyer, and of six additional ships (corresponding to the remaining six members of the Seven Sisters) can be downloaded in an all-in-one fleet package here: PLEIADES FLEET

You can download a dockable copy of the super-hitech elevator used in this ship here: The elevator of your dreams?


This ship has a set of inner-ship-remotes with which you can wirelessly control the engine lighting of the other six ships of the Pleiades Fleet. The six wireless connections have to be linked manually (in astronaut mode) after spawning the aforementioned subordinate ships. The wireless transmitters of this flagship can be reached externally, on the rear face of the bottom turret's housing. The wireless receivers of the six subordinate ships can be reached externally, around their bridges/cockpits.


A few of the interior compartments: 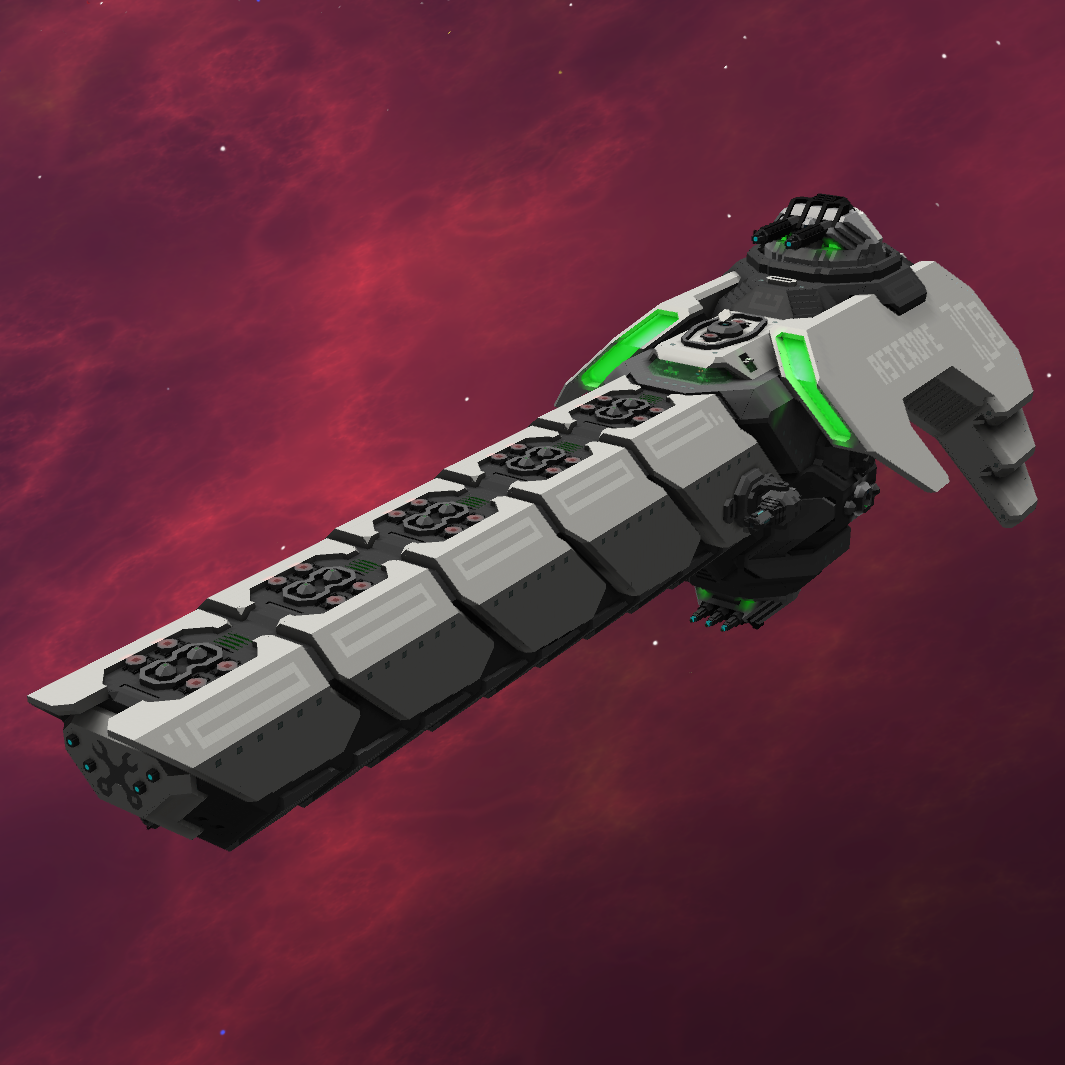 this is a nice destroyer type ship. the outer design alone is impressive, and it no doubt has formidable systems. overall, well done.

DeepspaceMechanic
Thanks :) glad you see value in its form and function... the form probably outweighs the function, but anyway, tried my best with both.
It a purdy. Thank you for sharing
I love armor plate. He looks like very heavy.
Read more…
Top Bottom