The W.E.C. Shipyard is designed as a roleplaying / storyline / log based thread. The idea behind it is to record progression and everything displayed here will be created using standard or survival based singleplayer and multiplayer servers. Although creative mode is attractive I believe it will detract from the progression aspect of gameplay and would like to use this thread to utilise all features in Starmade. All models that are worth noting will be put in the community content section and you will see some products that are featured from the 'Storyline Based Design Competition' thread (also all products made in that thread are from survival and not creative).

This first post will be reserved for community content links, categorisation and product images. Hopefully you will enjoy this thread and I will update it whenever I am free to do so. Thank you for viewing this thread! 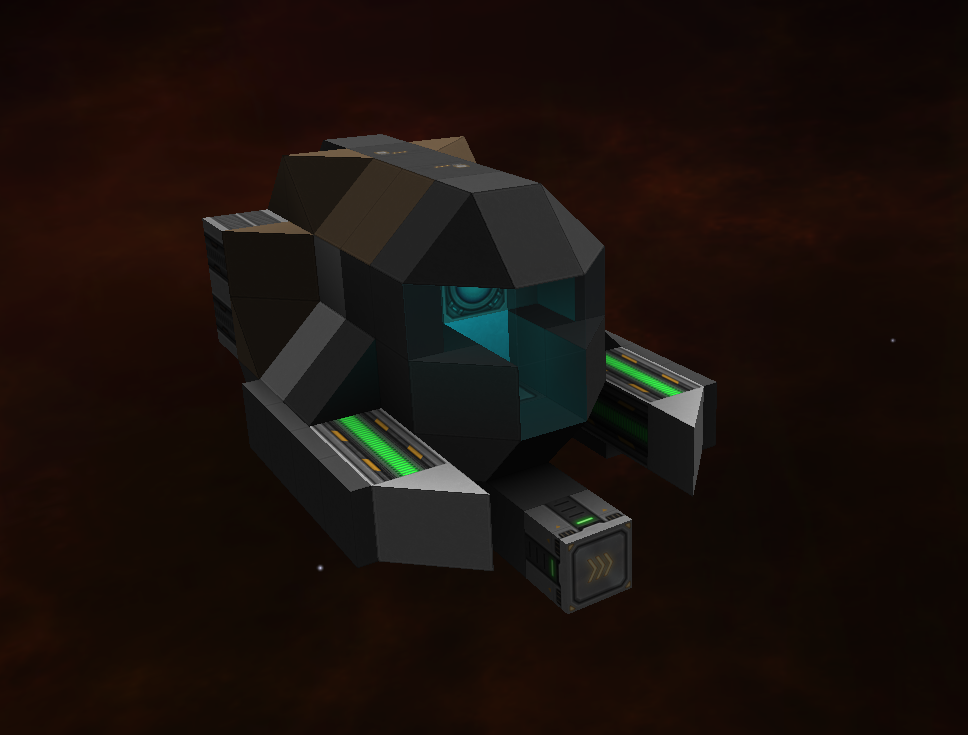 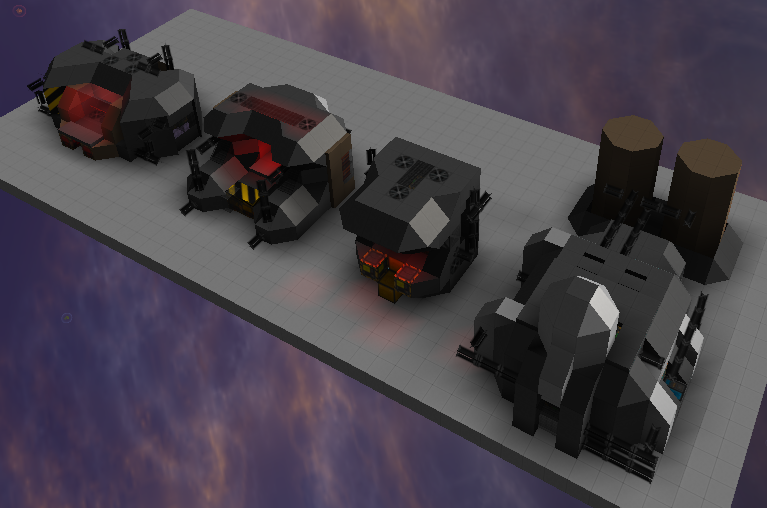 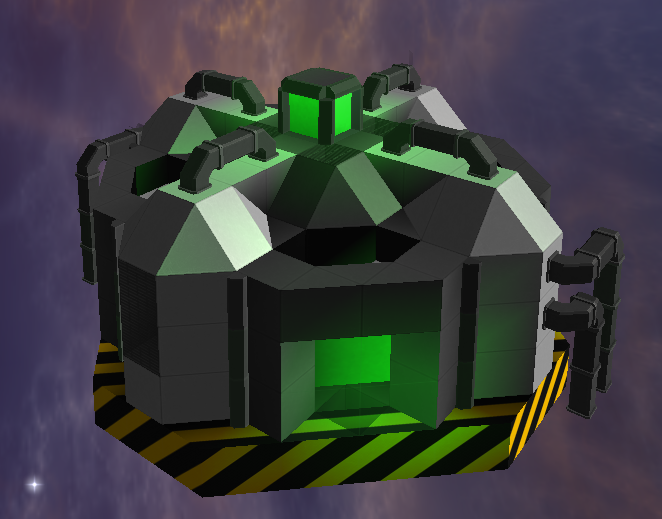 Thank you Thadius Faran for allowing me to seperate the first two posts.

I long for it but can no longer call it home. We were driven from it, rooted out from the inside. They worked their way into our home, infiltrated their way into our companies, took control of higher positions within the council and then it began. They called it the purging of our "false gods", those in our religion that were caught were taken to trial and brought to execution. We didn't stand a chance!

I removed the locational tracers from a drone and took off like many of those around me. We had to leave before we were punished for believing in our deity, Lady Coel. She gave us life and to throw it all away for pride and a place called home would be a waste. I'm not sure how many of us made it out of that hell. I travelled through scavenger space, hoping that they wouldn't follow me through it, hoping that I wouldn't be shot down, and then I woke up here...


I don't know the name of this planet or what system I'm in, all I know is that I'm currently alone and my drone has been in better condition. This planet has a reasonable atmosphere, and has the necessary ingredients for life. I'll need to start working on growing food and getting set up for the adventure ahead of me...


I have performed some minor repairs on the Toil S-Type Worker Drone, using this for some light harvesting. I know it's not designed to mine large scales of ores but for now it will do until I can provide myself a replacement - 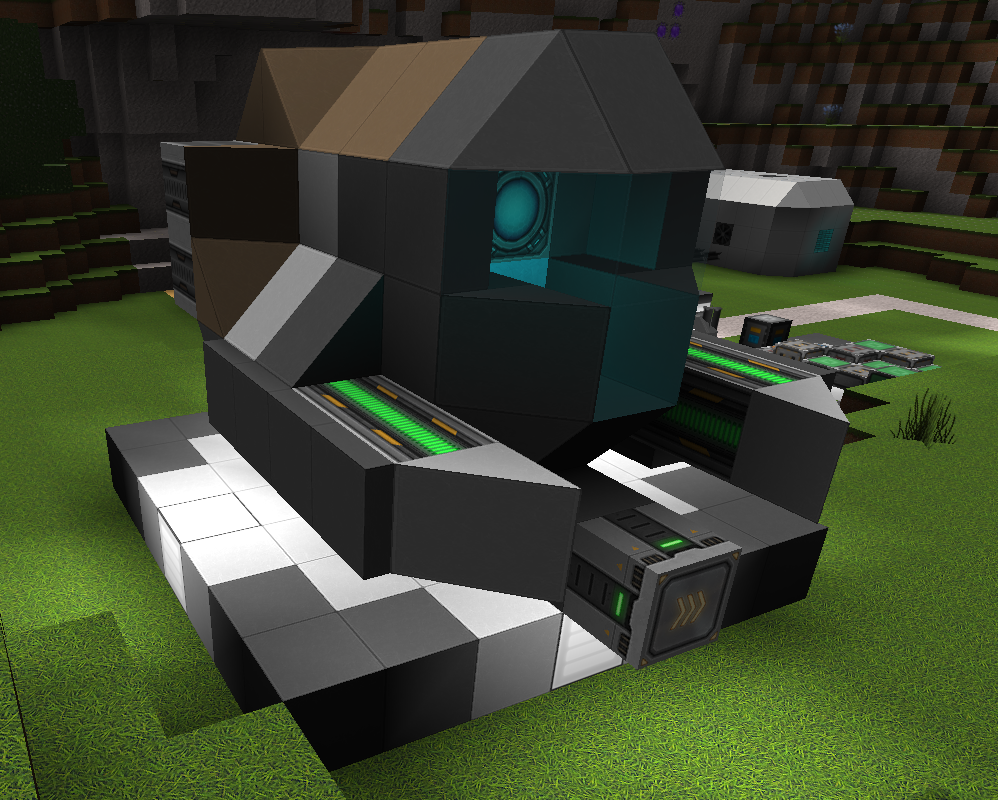 I've set up an area to store my materials and belongings - 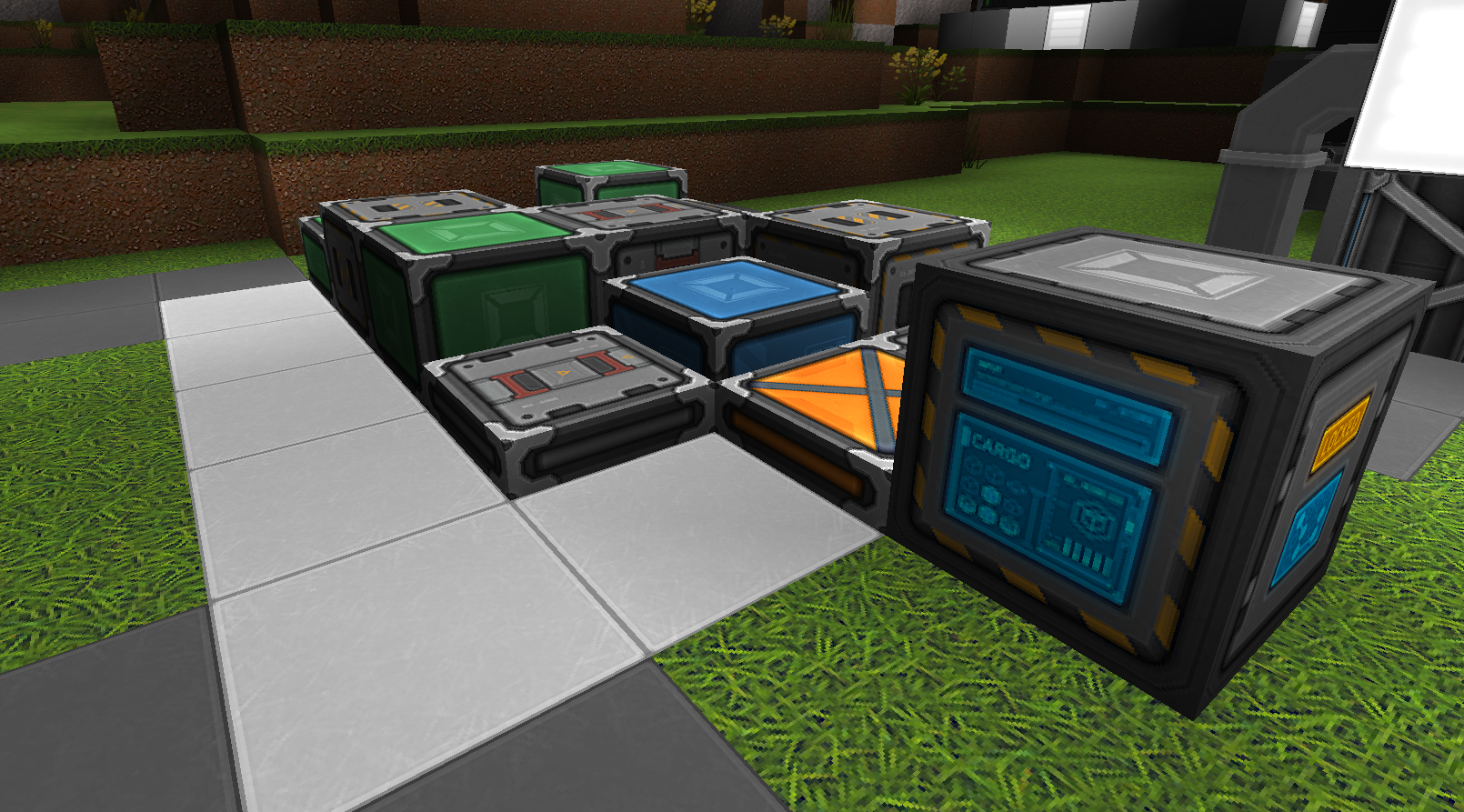 I need food and resources for medical supplies. Without these necessities I will never survive, so I've built a greenhouse, this should do for the short term - 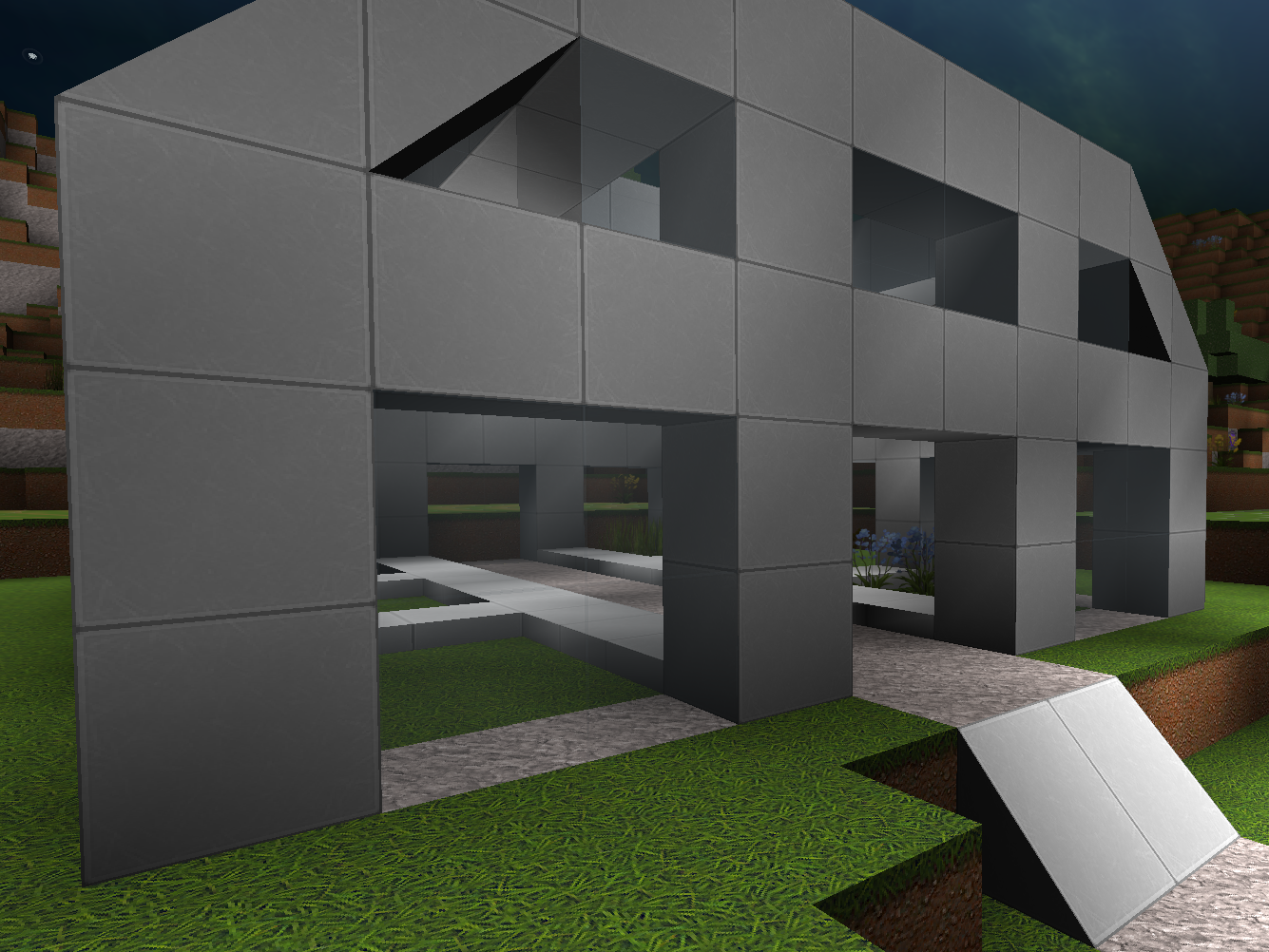 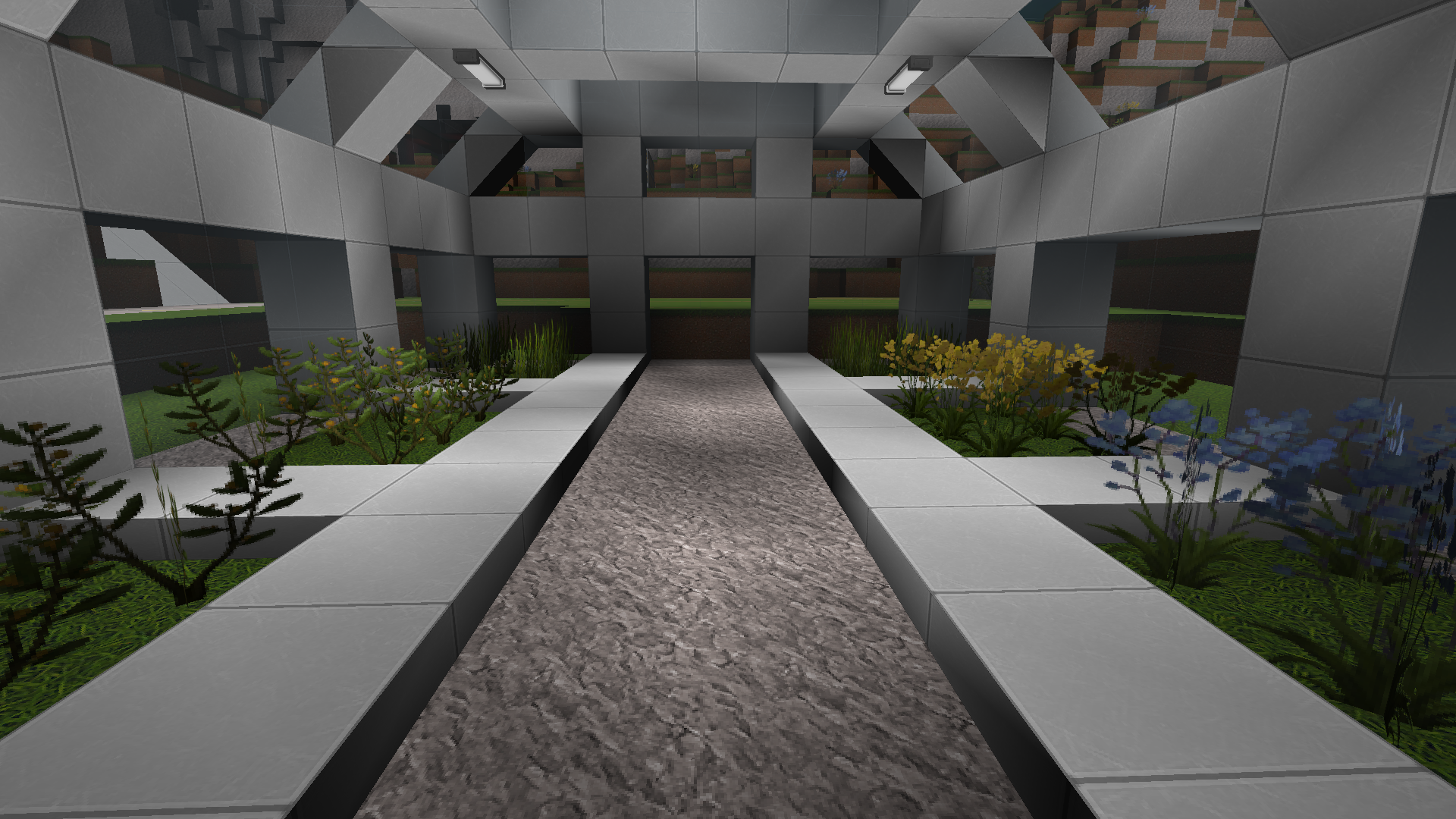 I've used crude methods to rig myself a geothermal power generator. Using the heat of the lava and creating a container to increase the pressure, I've been able to heat water and use the steam to spin the turbines and therefore the generator. A small cooling unit collects the condensation so it can be reused later on. It doesn't provide a large amount of power and has taken up a large amount of space... but it's the only power I have - 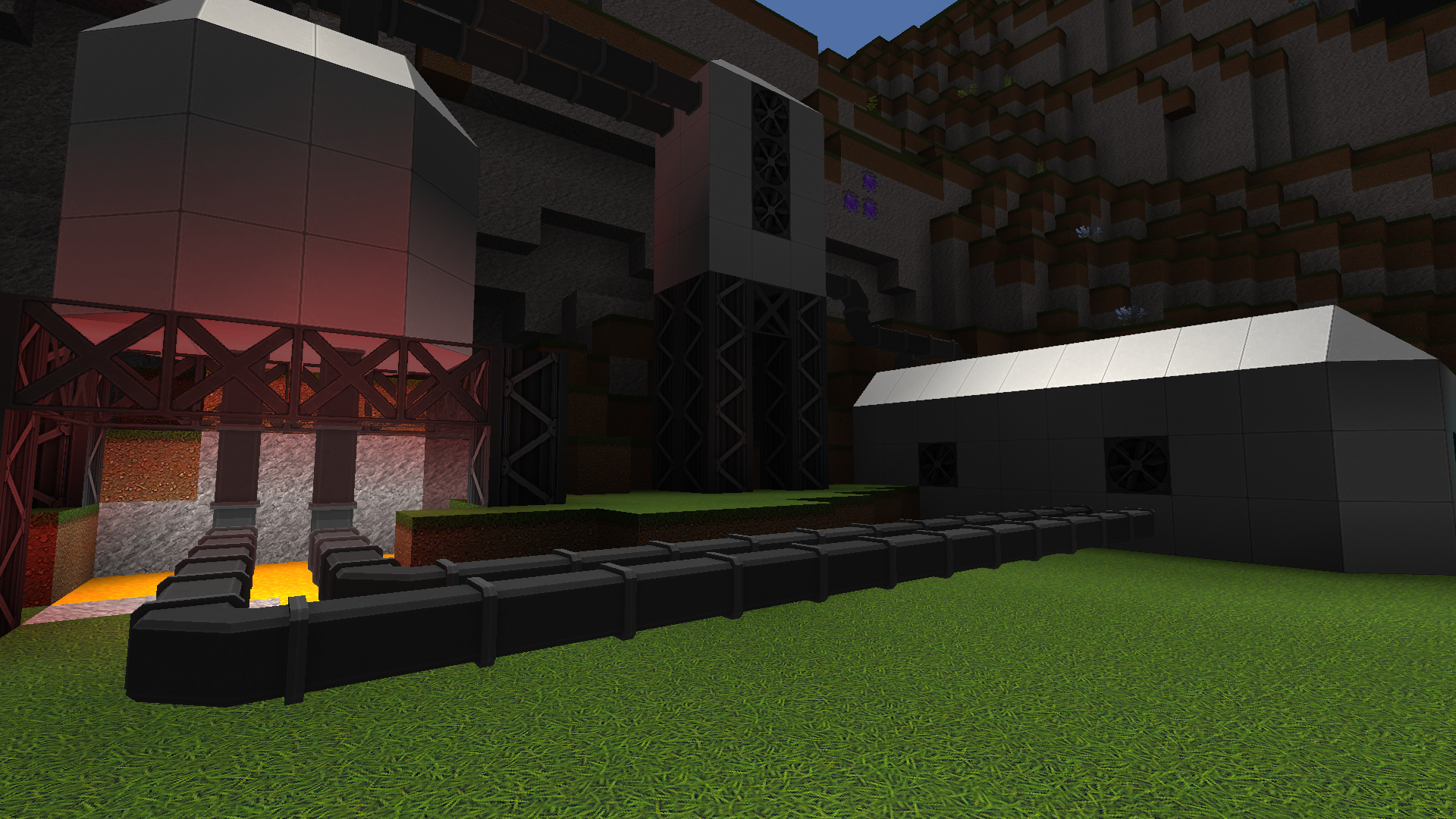 With the power system I've been able to power a small refinery, this will help with the small materials I return on my drone with - 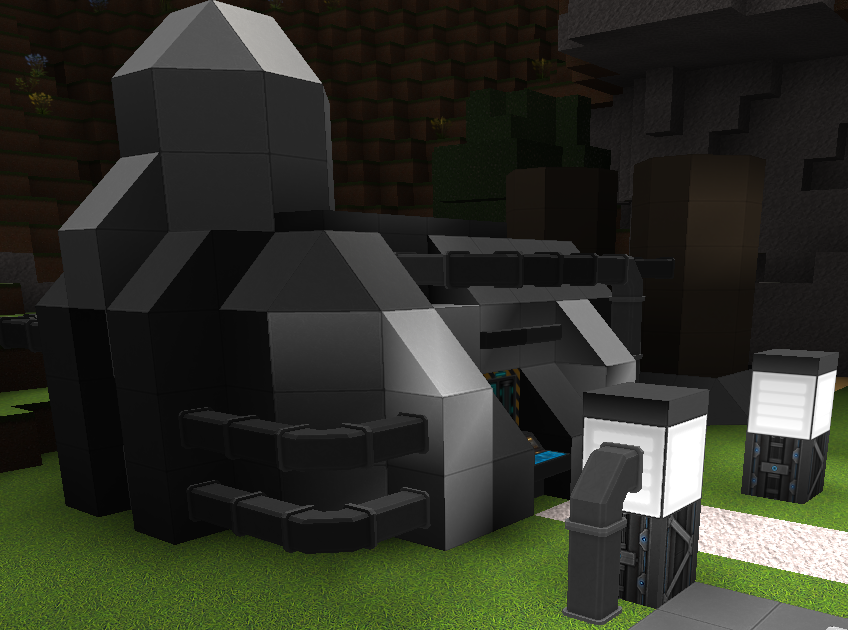 I'm going to need a factory setup to start creating anything worthwhile. If I build an all in one unit, I can save on materials for now and create something suitable for the time being - 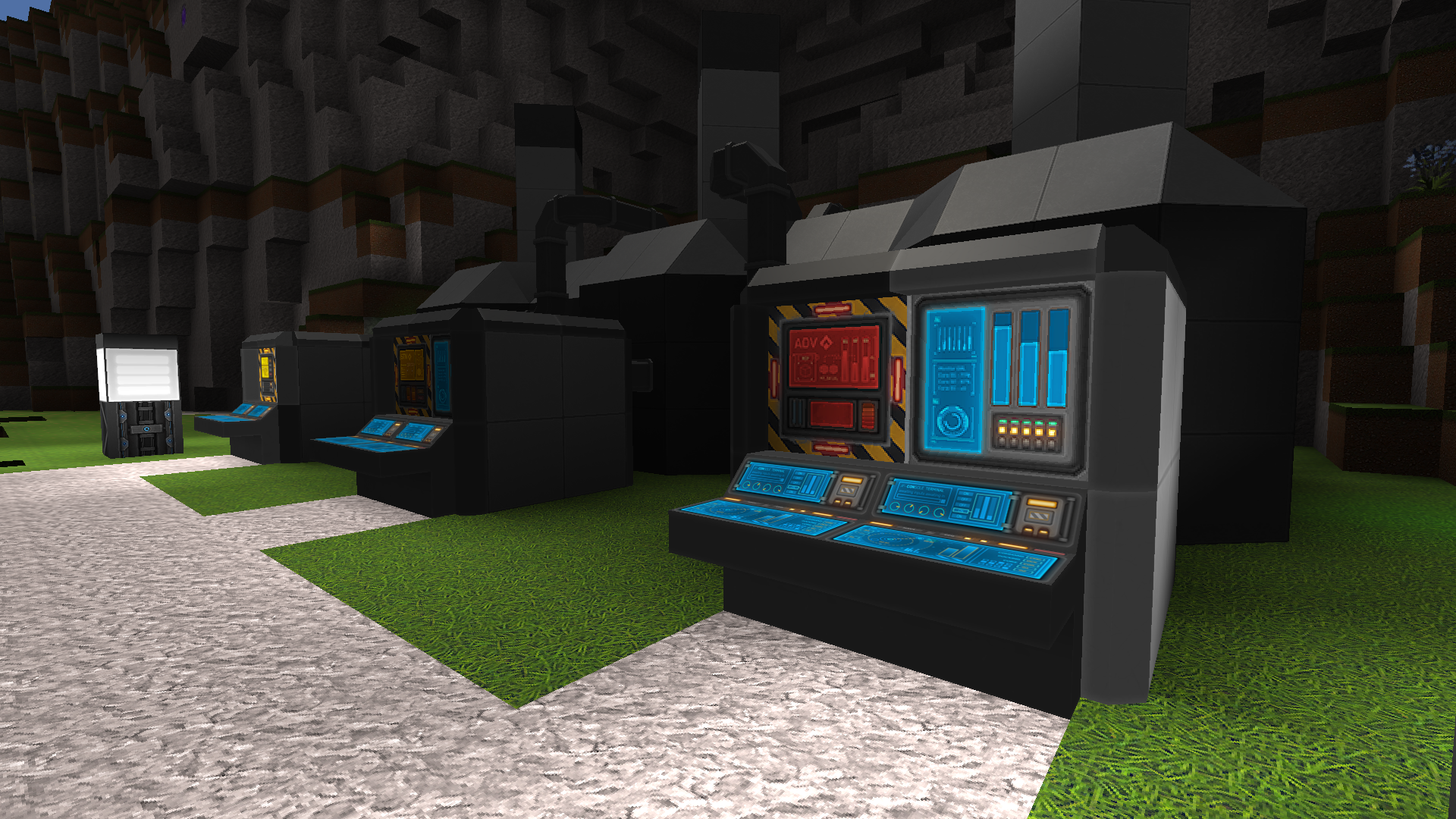