Hello! I wanted a ship that looked sleek and curvy, whilst at the same time appeasing my extremely small scale building. Equipped with a radar jammer, advanced scanner and jump autocharge. No weapons. Was a mix of Starcraft 2's 'Griffin' and Mace Griffin: Bounty Hunter's ranger ship, pictured below. 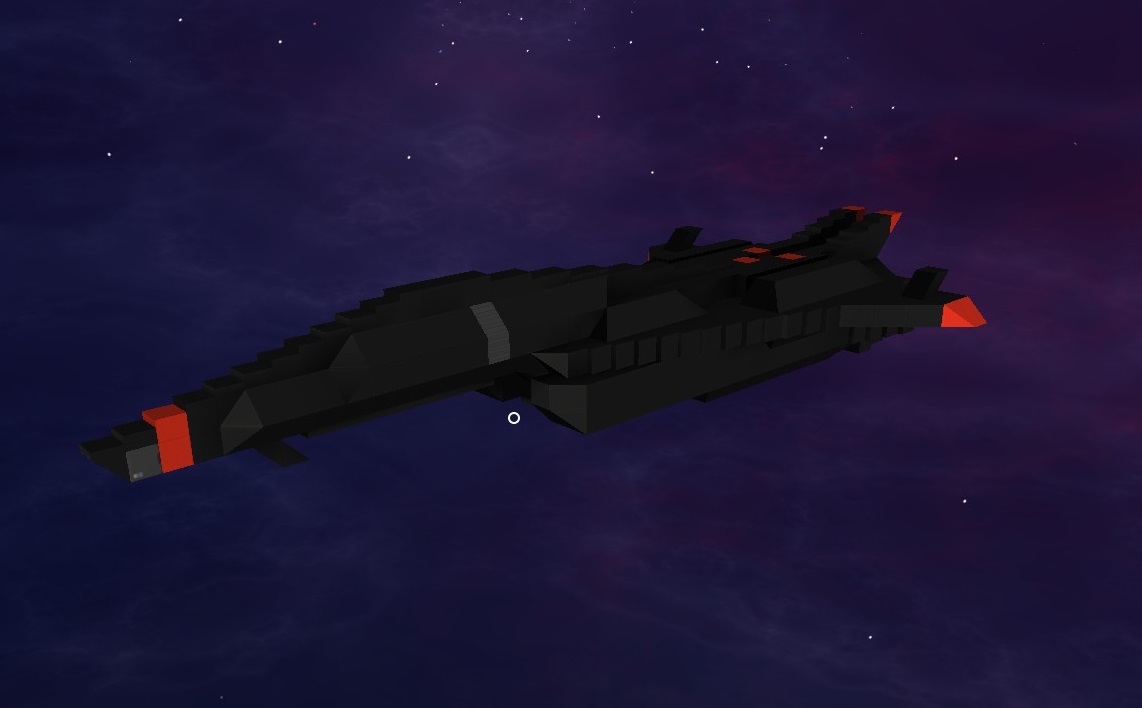 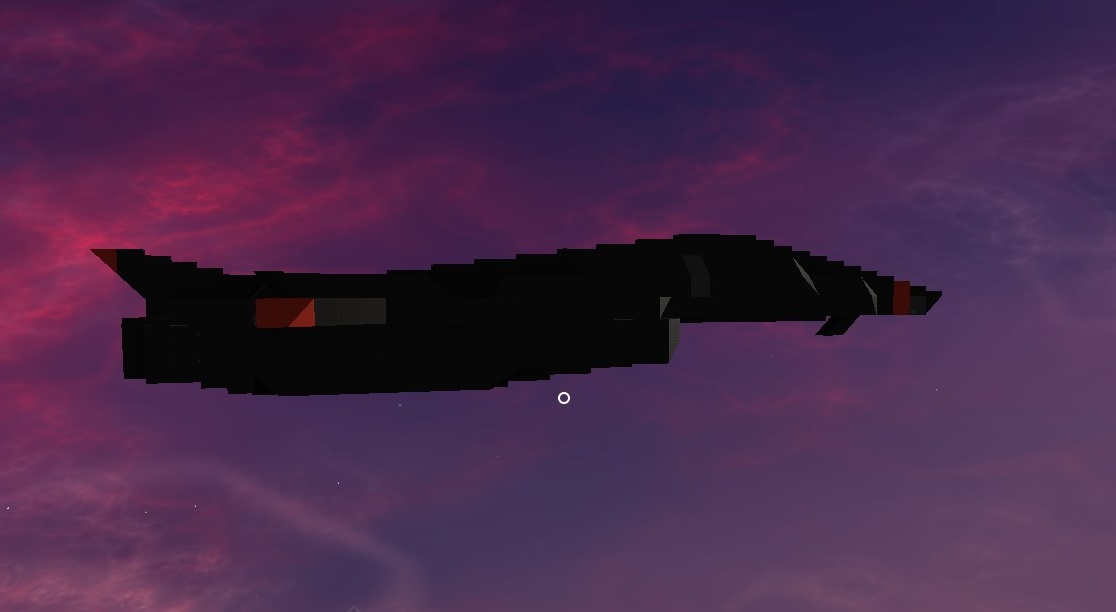 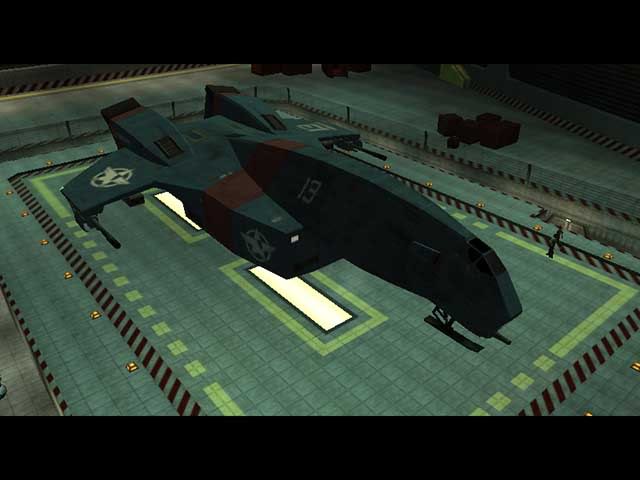 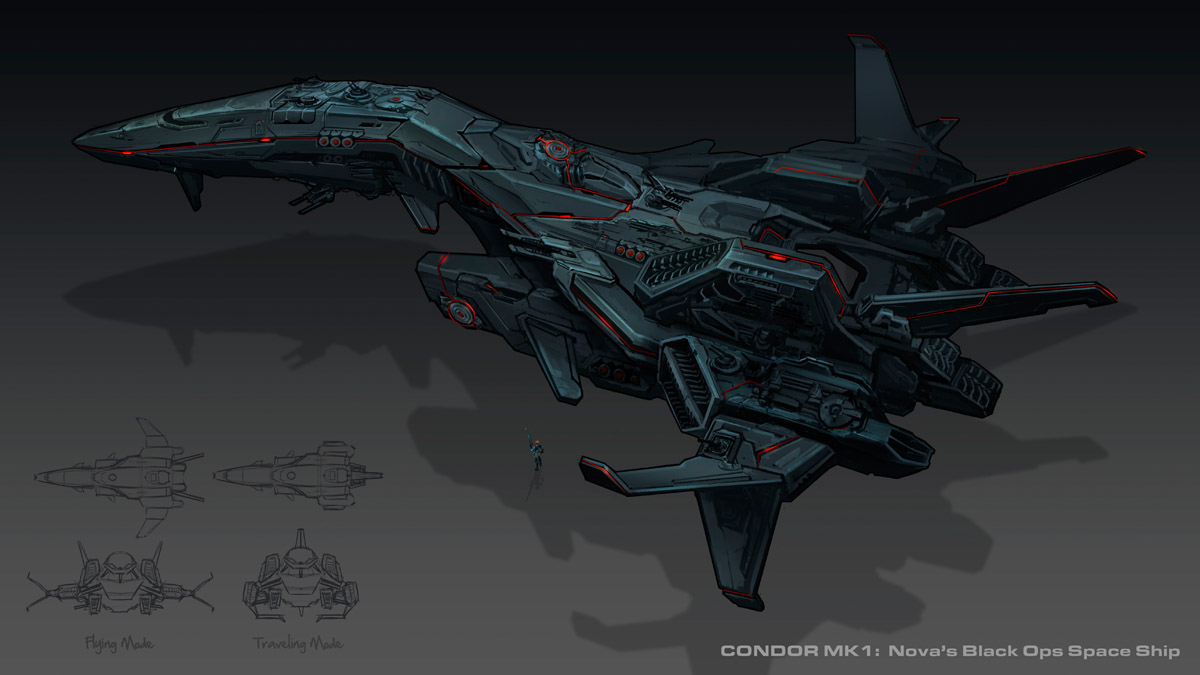 As a general update:

I've been making general smaller ships for civilian roleplay use. So far I have only made the skycar, kowloon, and fuel station from mass effect: 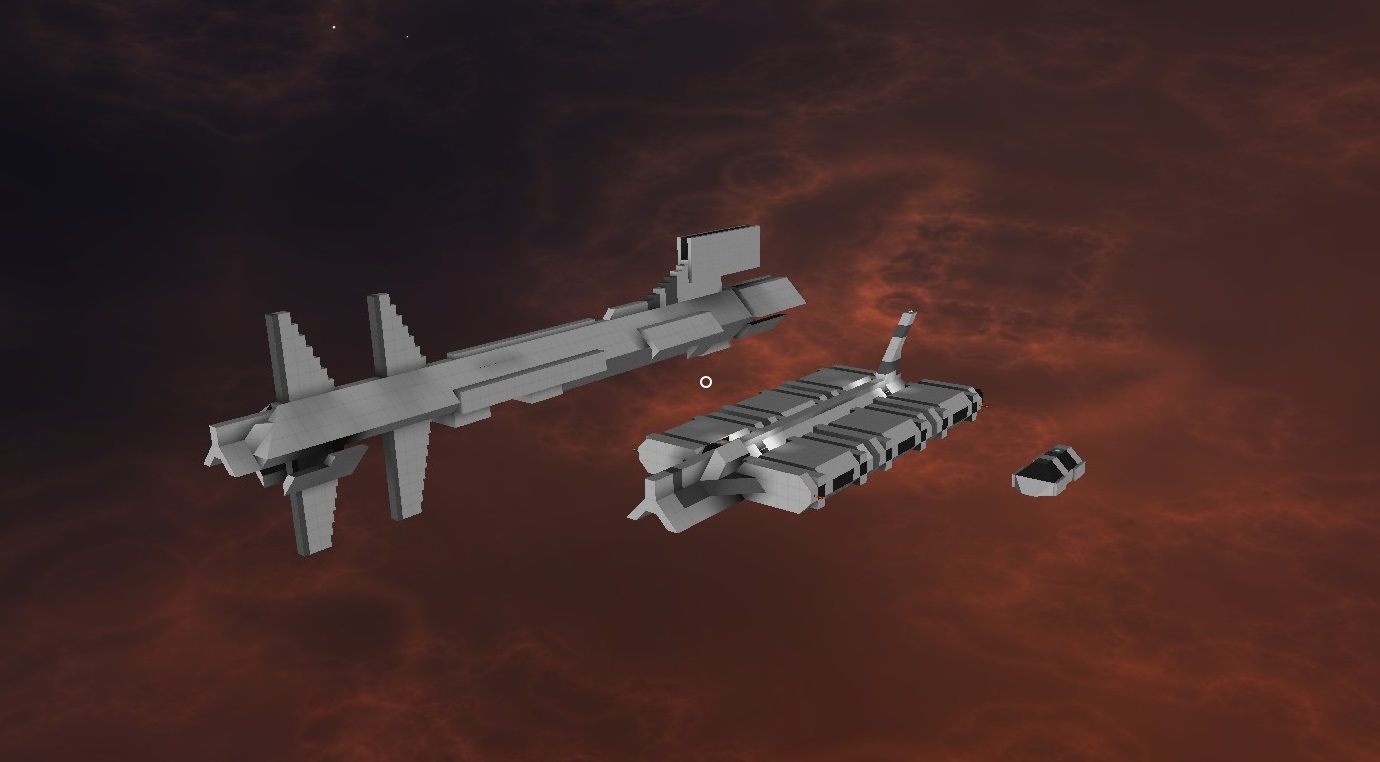 I have also recreated Cronos Station- it is slightly larger than the original, has the curved arm straightened, and is a ship instead of a space station. Intended to be used as a mobile battle platform/faction headquarters. Is, naturally, a WIP: 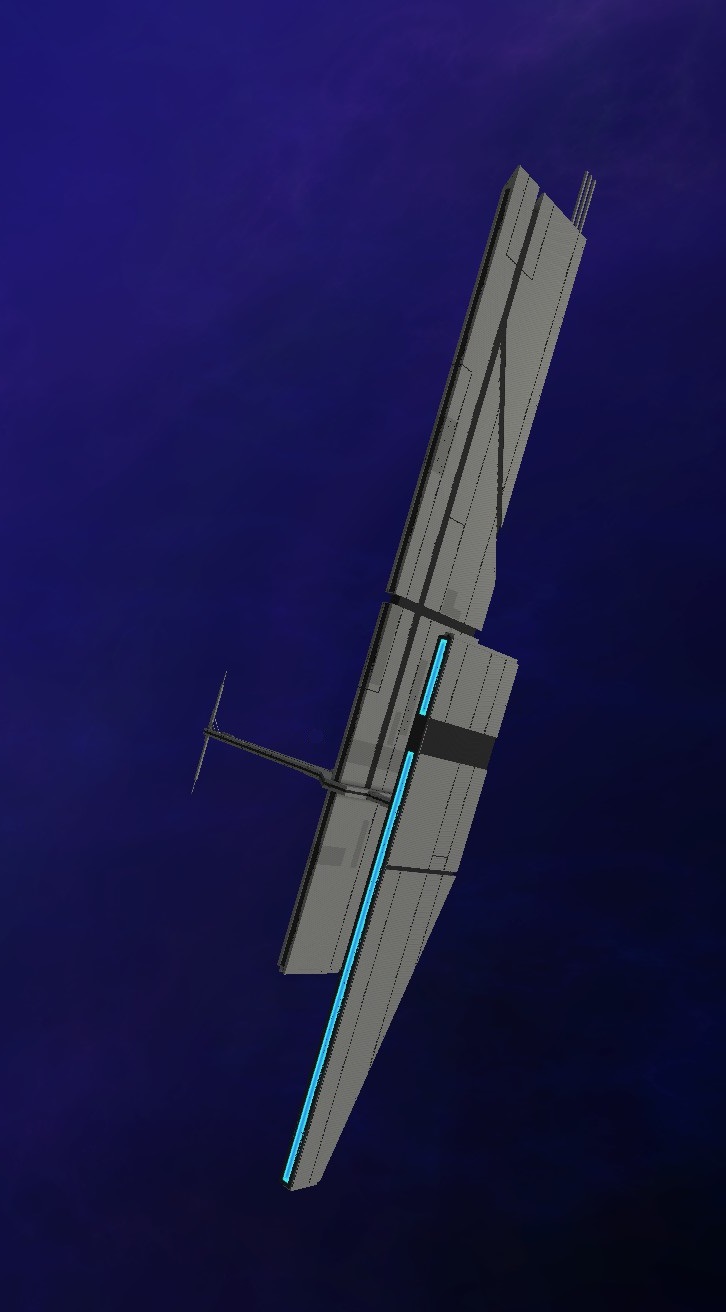 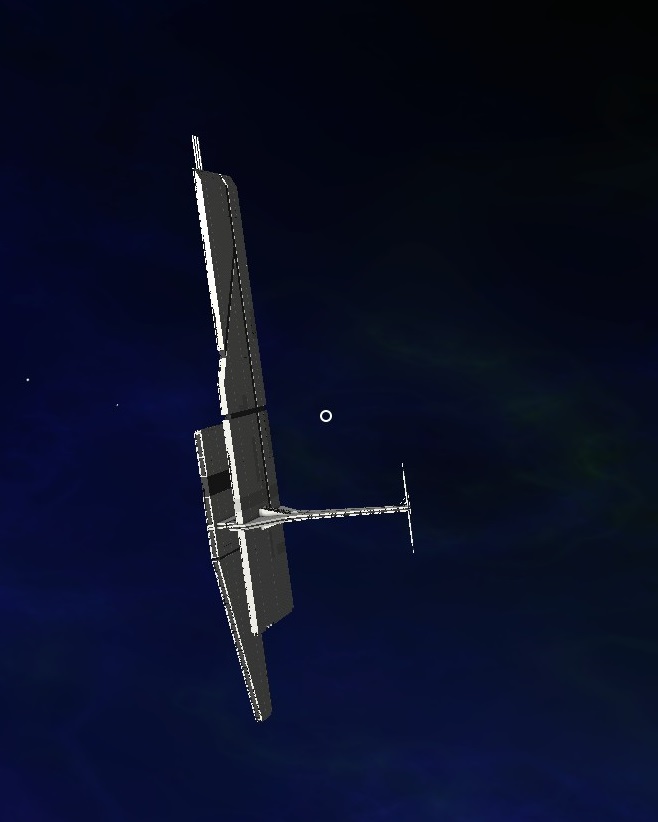 That is all. Thanks!
Reactions: BriFleetworks