J-Technical Industries presents its first ship in the form of the powerful Gateway Class Dreadnaught. This is the first large-scale project I have done that I've tried to take seriously. In its current state, it is fully armed and operational with a lot of different features. It is a little slow and turns poorly but is meant specifically for defensive purposes by protecting your fleet and soaking hits with its large shield.

Additional:
4 Eagle Starfighters
3 Falcon Heavy Bombers
1 Raven Shuttle (Accessed Via Transport only.)
12 Medium Salvage Beams
1 Rotater Armor Shield (The ring around the ship. Currently, it doesn't
rotate unless you manually get in it as it's on a turret rail since I couldn't get the rotaters to work for some reason.) 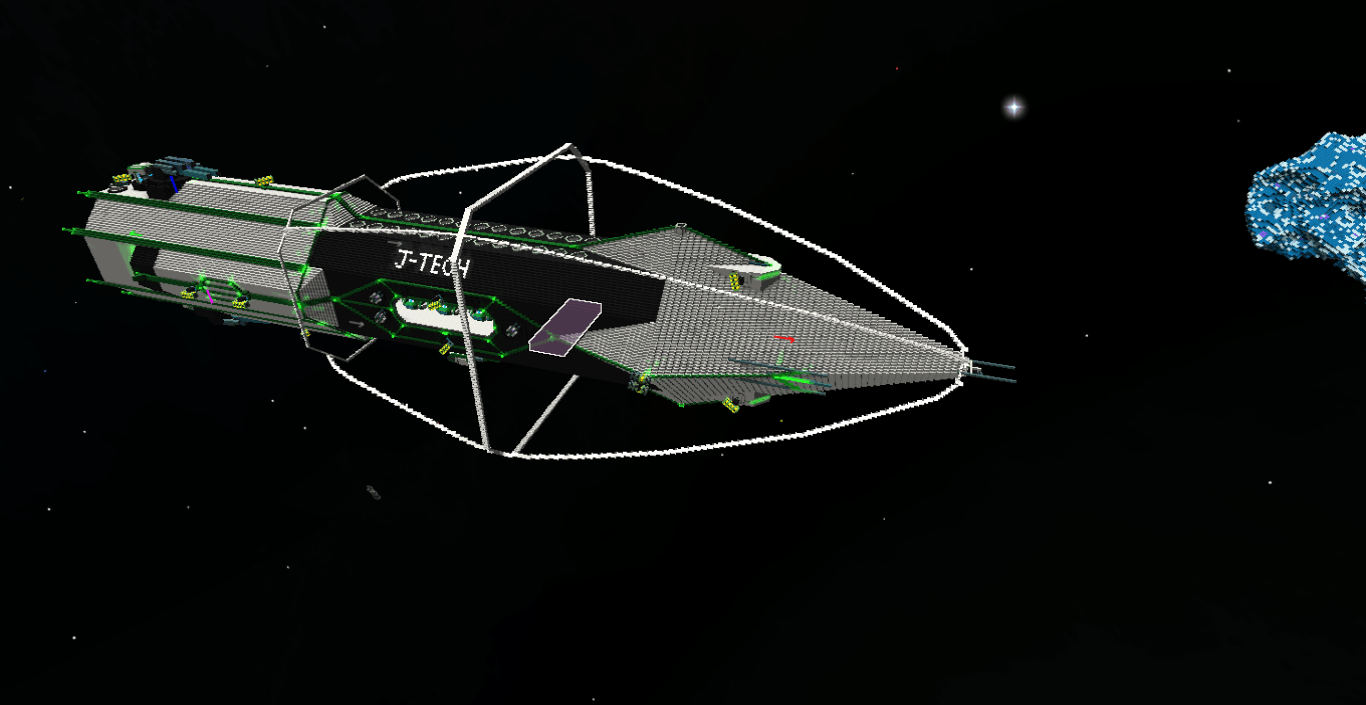 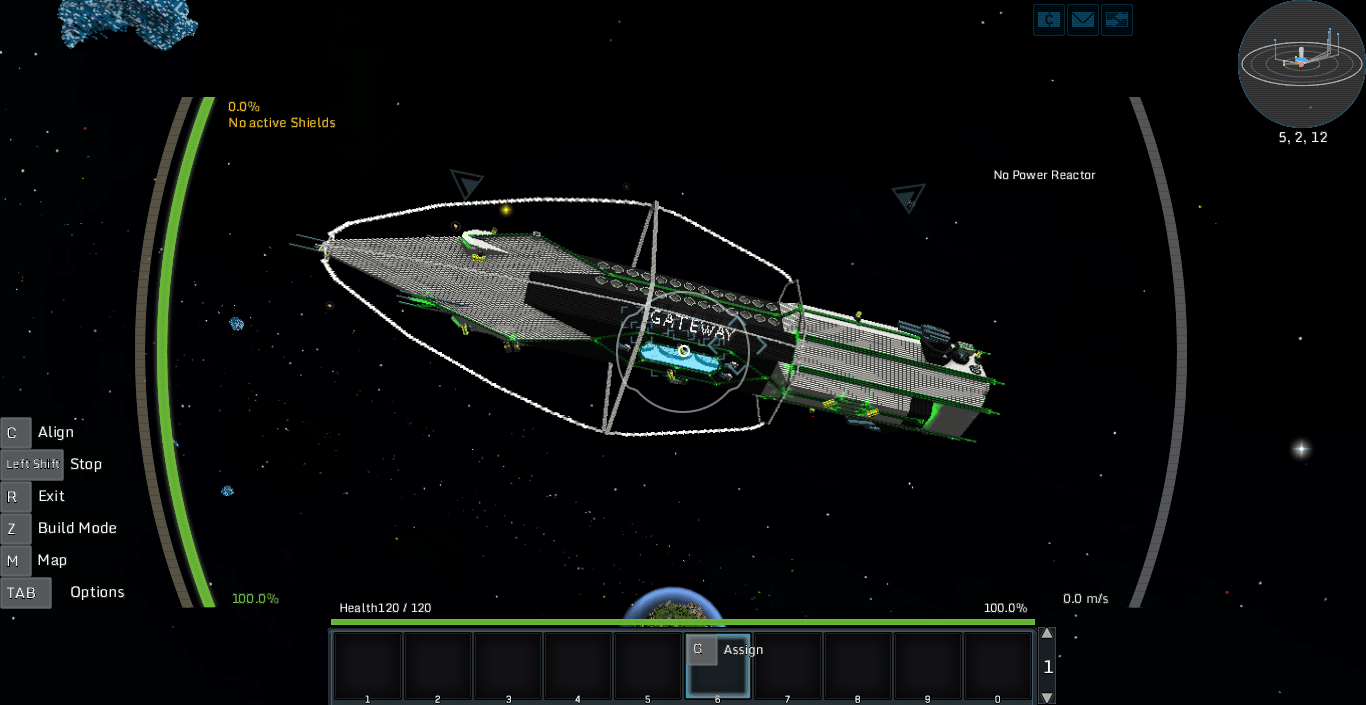 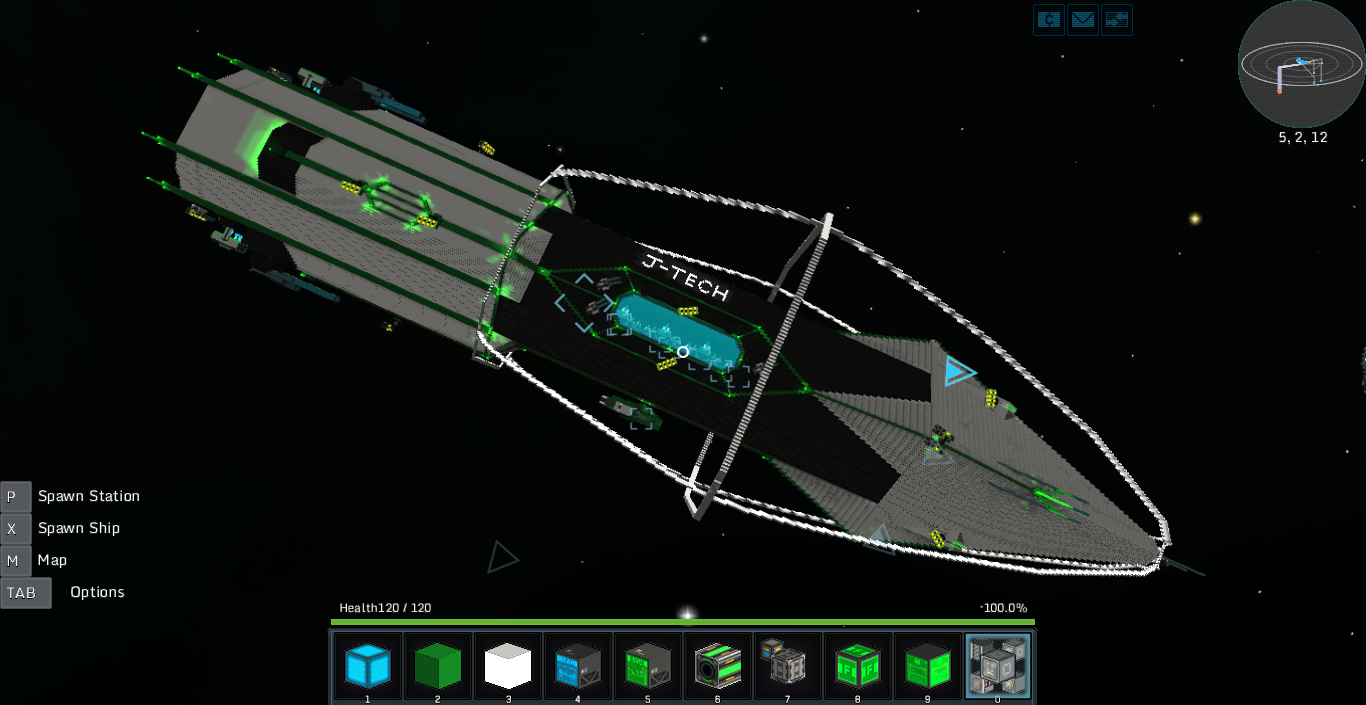 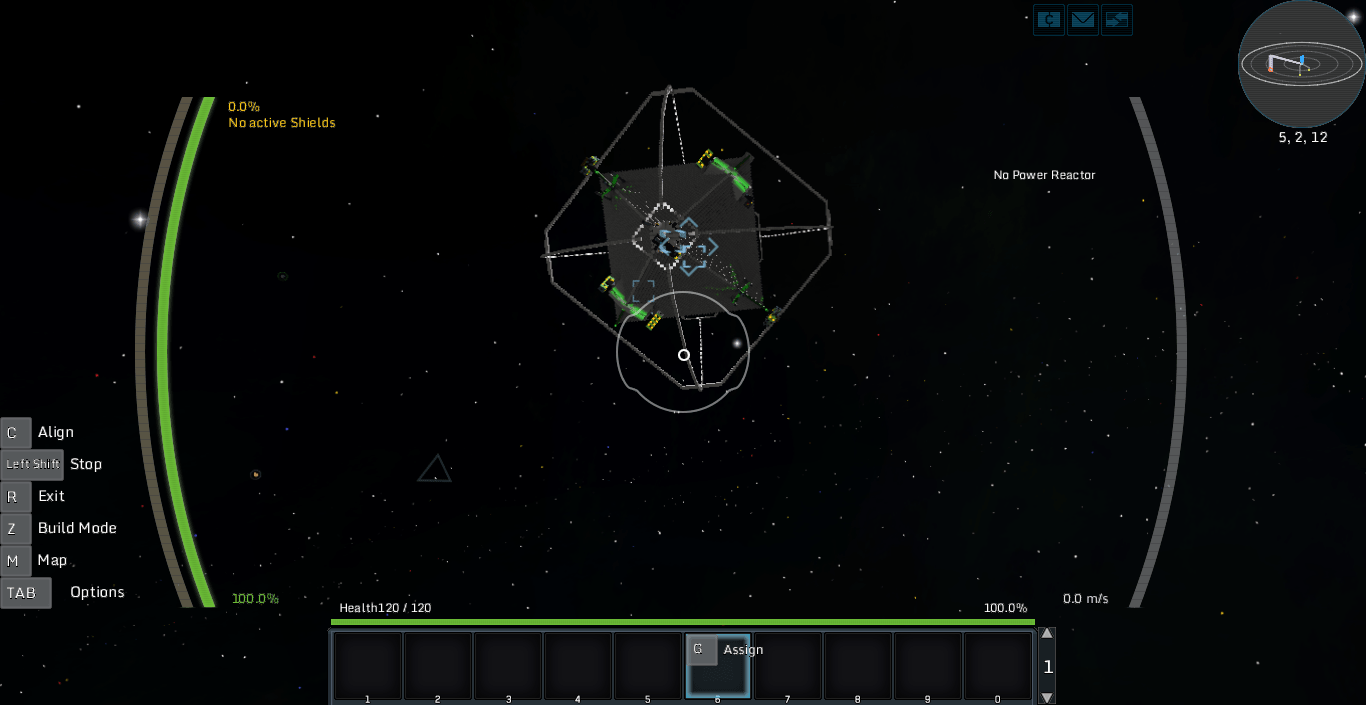 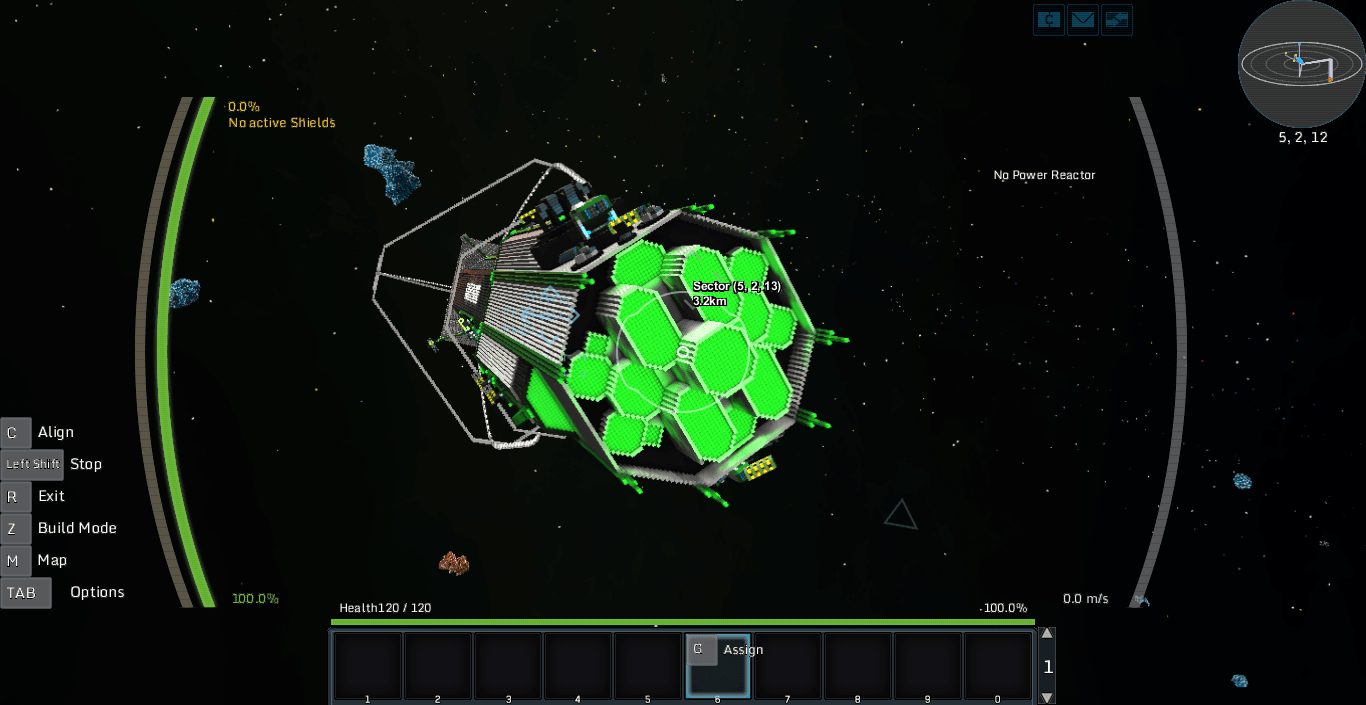 I am extremely new to Starmade (Only 2 weeks in), so if I built this ship inefficient or terrible please let me know how to fix it or make it better. I plan on updating it with a much better interior since the current one is lacking a lot. Any Constructive Criticism is greatly appreciated as I'm still learning how to build in Starmade.
Reactions: Keptick, jayman38, abigmac and 1 other person

this is amazing, i could never build something like this. i give it a this a is beautiful out of 10
Read more…
Top Bottom