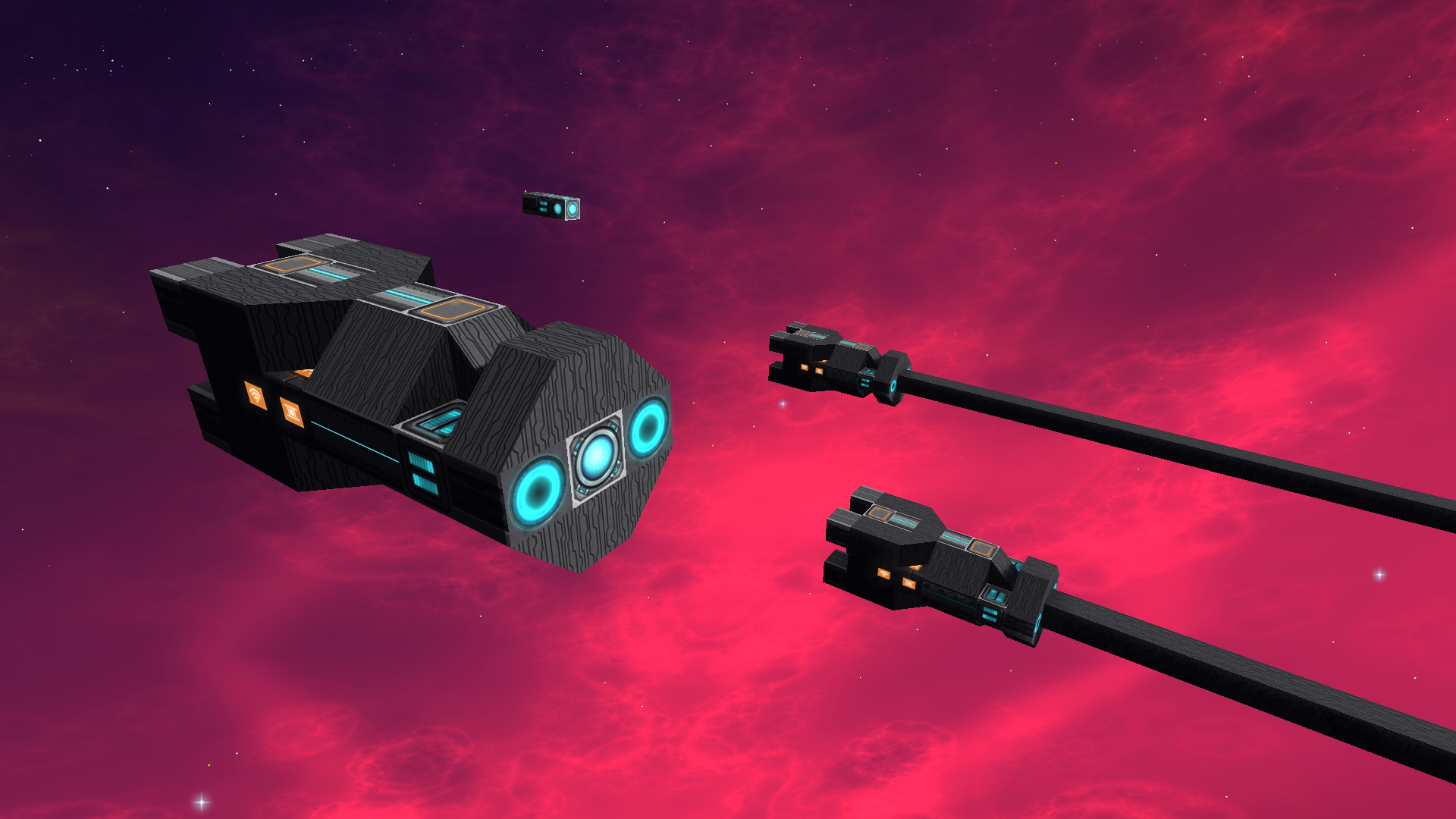 All cameras contains stealth cloak/jammer and anti-gravity chambers (Except Camera-S). Also has 3 configurable wireless logic modules so you can trigger various logic contraptions on command (Except Camera-S). Each ship uses opened glass doors on all six dimensions in order to slow its turn rate. This can be increased by using the Thrust Management menu.

An example of smooth camera pans you can do with these cameras.

A special version of the normal camera designed to get a smooth zoom in effect by switching cameras.

A special version of the normal camera designed to get a smooth zoom out effect by switching cameras. Sometimes you need to use logic circuits to get just the right shot. I've included 4 circuits that I use most frequently.

Monostable-Circuit-Z= Turns something on then off


I hope these help people make some truly awesome videos.
Reactions: XIIMEPA, Macharius, jayman38 and 7 others

Finally! Thanks for uploading both the camera ships you use, and the tutorial!
Excellent work. <3 it
Read more…
Top Bottom