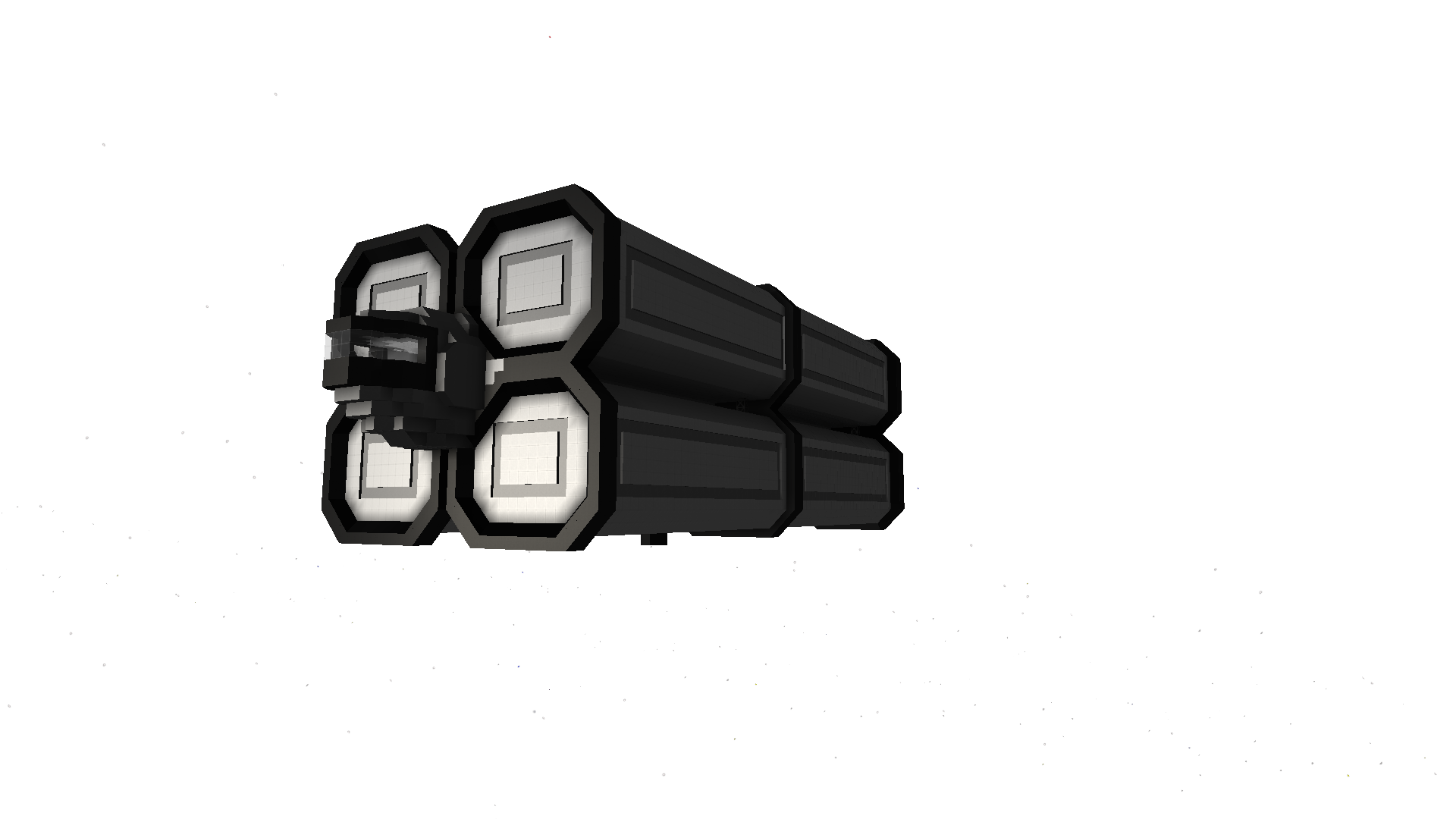 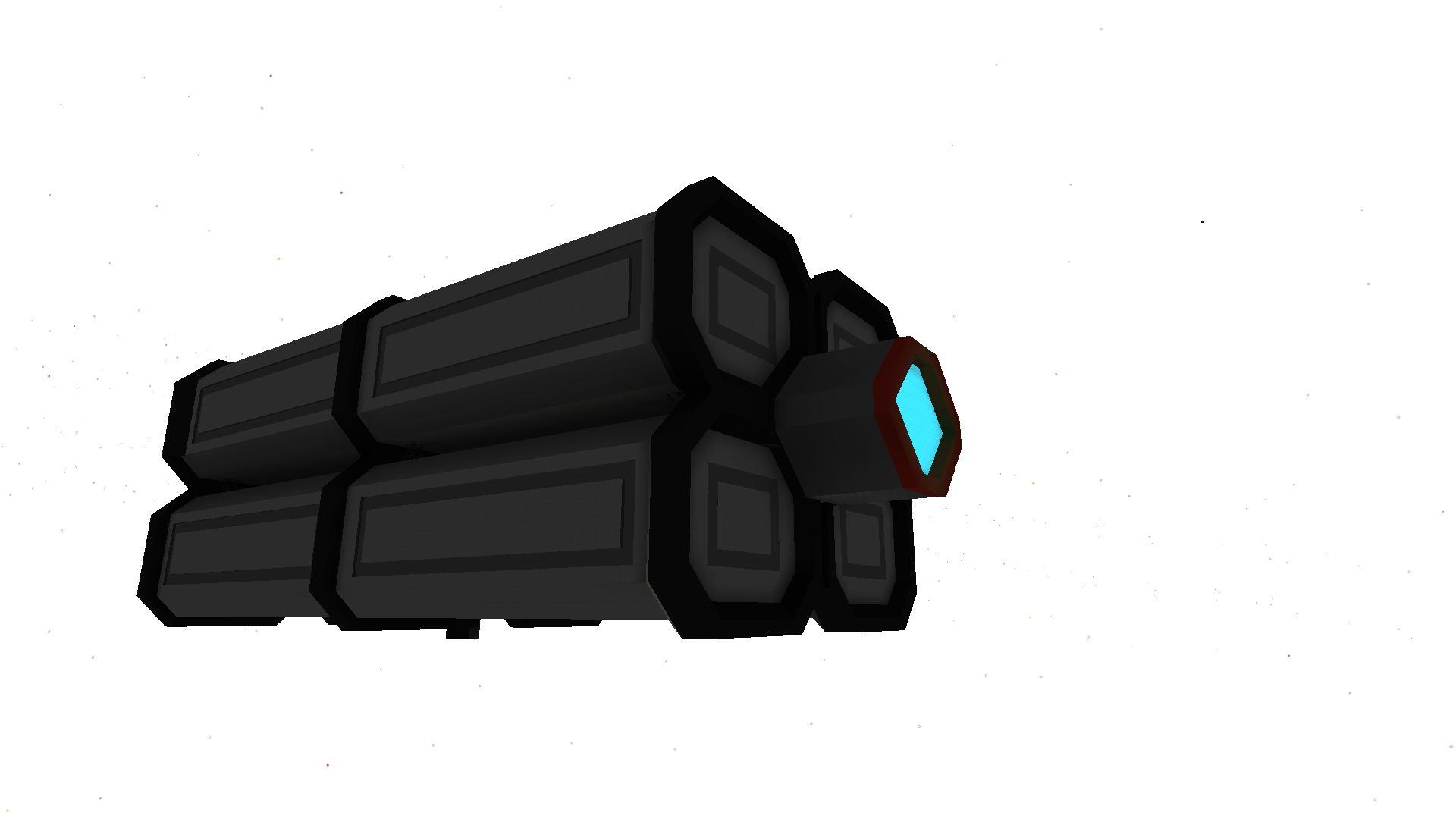 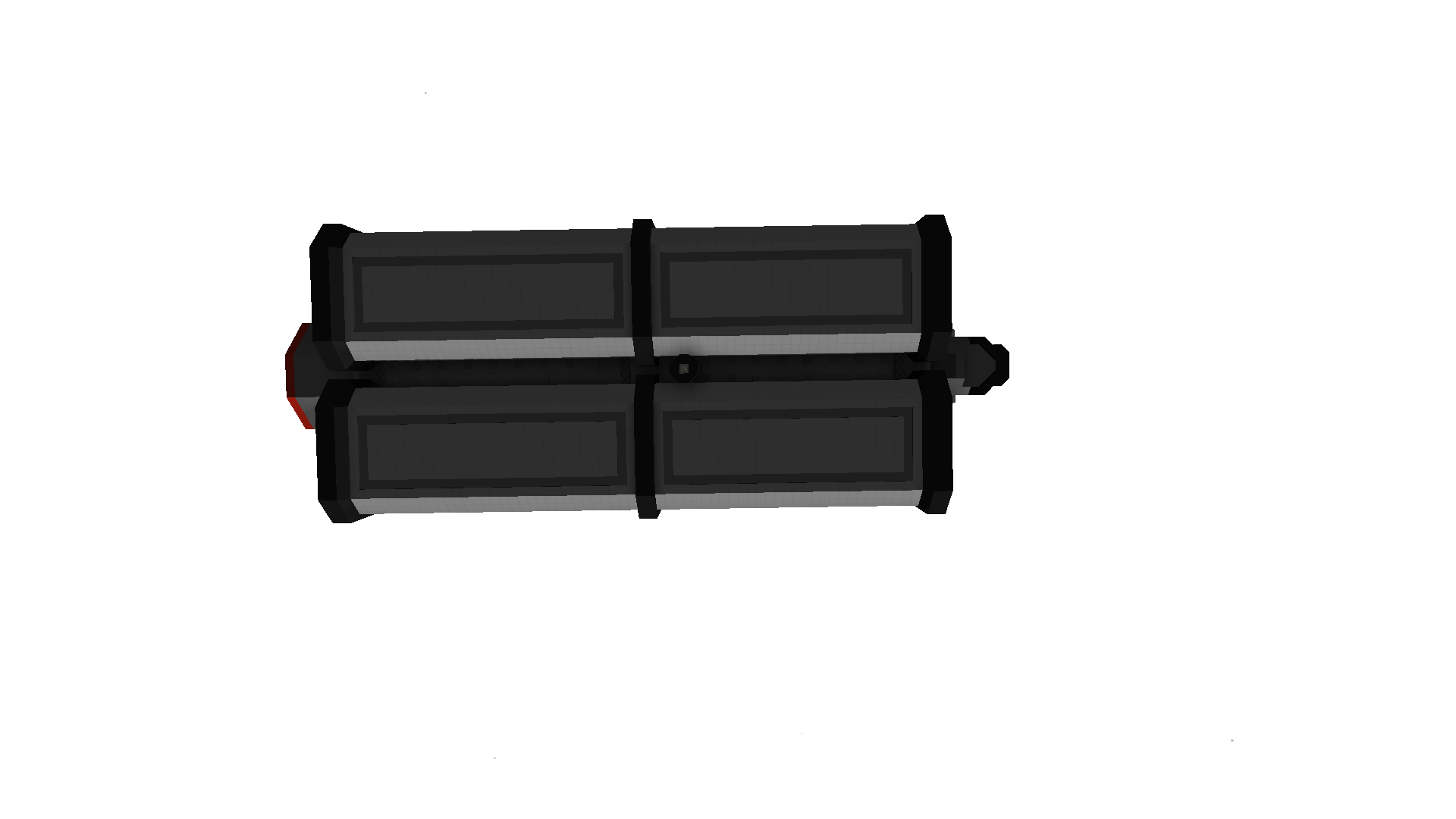 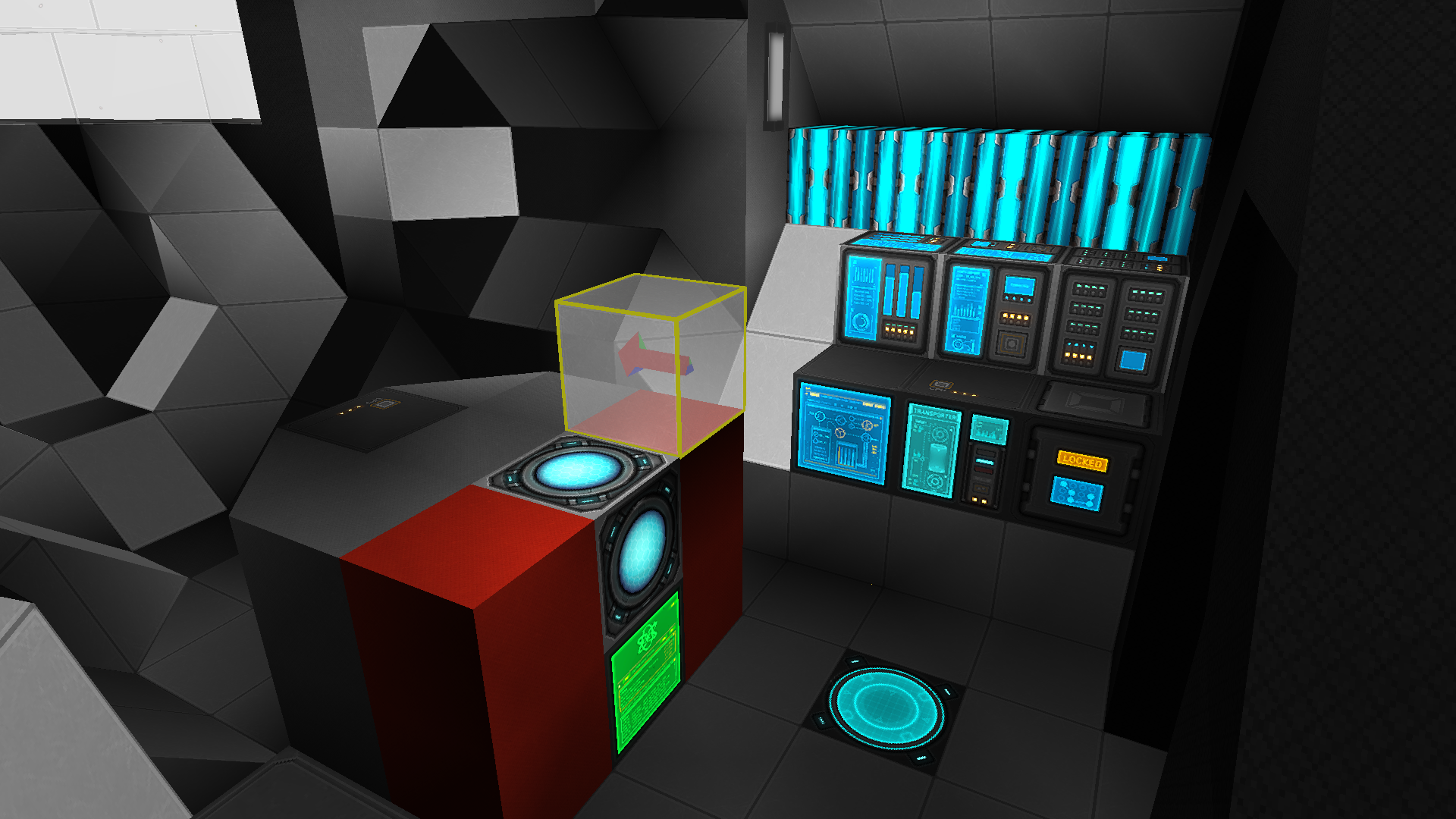 Lore:
The Apallo Class cargo transport is a power cargo container developed by Artemis Inc and was used as the main civilian cargo transport for the Tarren colonies. The ship is developed during a time of peace and lack any serious considerations for security. These are prime targets for pirates, so the Peace corps was often tasked with providing escort for these ships.

Dire Wolf
good, now spit on me and call me a whore!
I feel that you are getting the idea of cargo transport, and how it needs more cargo. But it looks like it doesn't have details added to it.
Read more…
Top Bottom