Designed to be a fast and stealthy insertion vehicle, the type-52 is equiped with reactor chambers that heavily increase both it's maximum velocity as well as provide an effective stealth drive for a short amount of time and a decent warp drive.
Alongside that the ship is also equiped with 2 plasma turrets (cannon-cannon) and a concussion cannon (missile) should it ever run into combat, although fighting is ofcourse not it's primary function.
In-game the dropship is mostly designed to use as fast transport for either one person or a group of people, but the stealth drive even makes it possible to be used as a scout vessel. 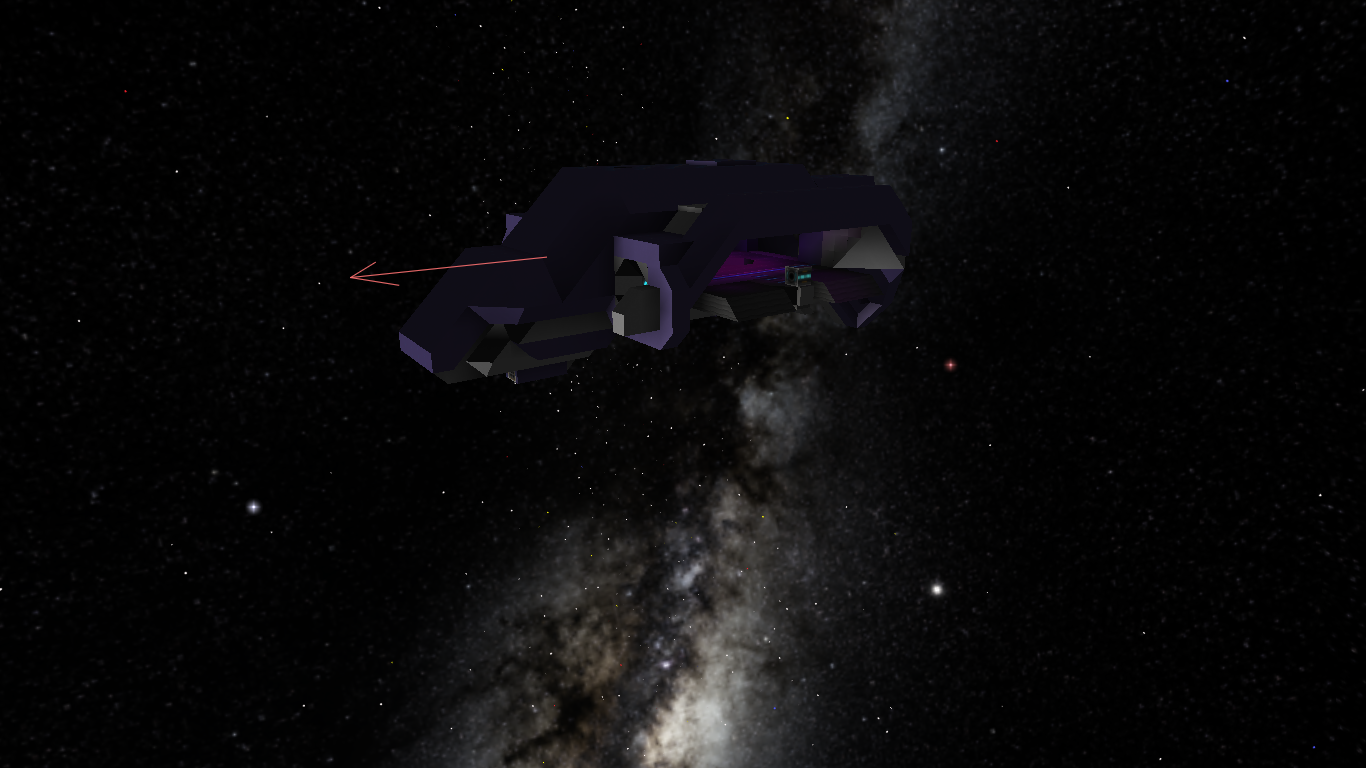 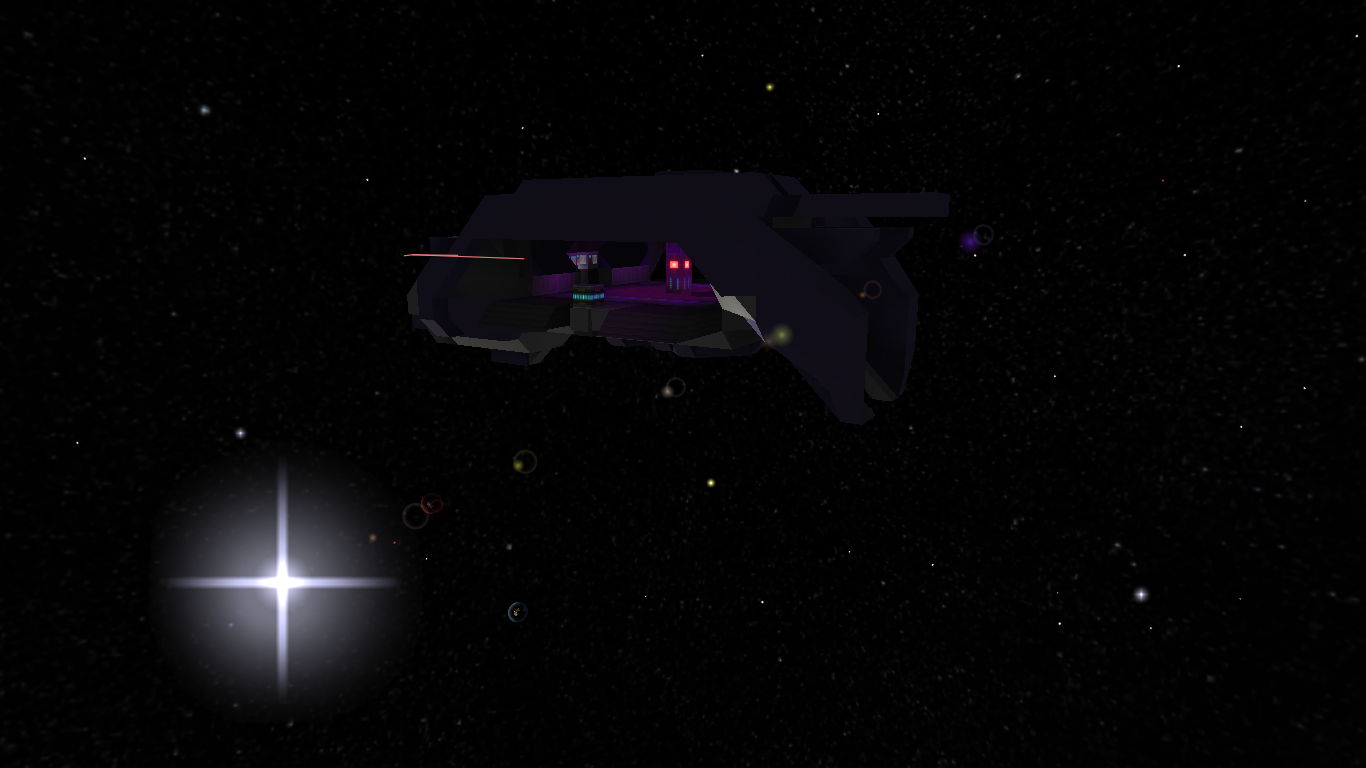 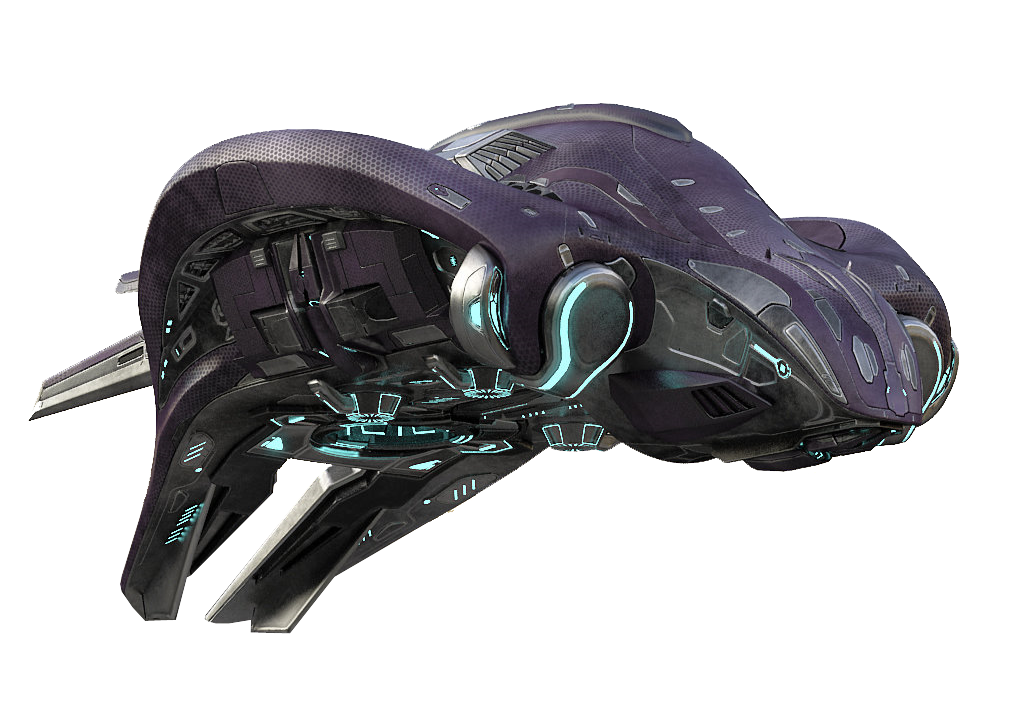