As StarMade modding moves closer to reality, the time for customConfigs is approaching!
This config aims to give servers and single-players an alternative to the default-vanilla config...
something that has not been done since 2014 / 2015.

This config brings back the simple StarMade which ended with v0.201.378.
Ships & stations built to v0.202.86 QF-Config are usable with Simplicity!

This config is for players:

Damage Beam:
Energy-weapons are best against shields (energy-shielding), they disrupt shield stability.
Reduced efficiency against armor: it takes time to heat / melt blocks that are built to resist [EM] effects.
Death-Beam re-instated and v0.202.86 compliant to keep the new long-range-sniper-pulse delivered with the v0.202.86 release!
New combo is beam + missile, it is now a short-range high intensity beam (<20km)!

MissileHP has been buffed: 0.015 of damage...
Positive test results with a combination of missile speed + missileHP, it is possible to shoot missiles down...
if AMTs cannot shoot missiles down; AMTs are too small, missiles are too big, or attacking ship is too close!

Shields:
RechargePerBlock has been buffed back up to 15.
Power consumption reduced.


Thrusters:
Thruster rollover has been pushed high enough to not matter for casual players, (ca. 1,000,000 mass).
... but that does not mean it will be easy to go fast, ooh no, it will require sacrifices to other systems to achieve higher speeds as your ships grow larger!


How to Install: Unzip files... Copy the files as follows:

Once the config has been installed and game ran once (1), I recommend deleting / re-naming the BlockConfigImport.xml,
(to speed-up load times, values will be safe in StarMade\data\config\blockConfig.xml until the next update is performed*).


Revert back to vanilla configuration:

1. Delete or rename the customBlockBehavior.xml
2. Delete or rename the BlockConfigImport.xml, (if not already done as recommended above*).
3. Update Starmade backwards to the previous release, then back up to the current release again,
(this must be done to replace the blockConfig.xml with the default configuration, or make a backup of the original first!).

ReadMe.txt included for installation and converting back to default configs* 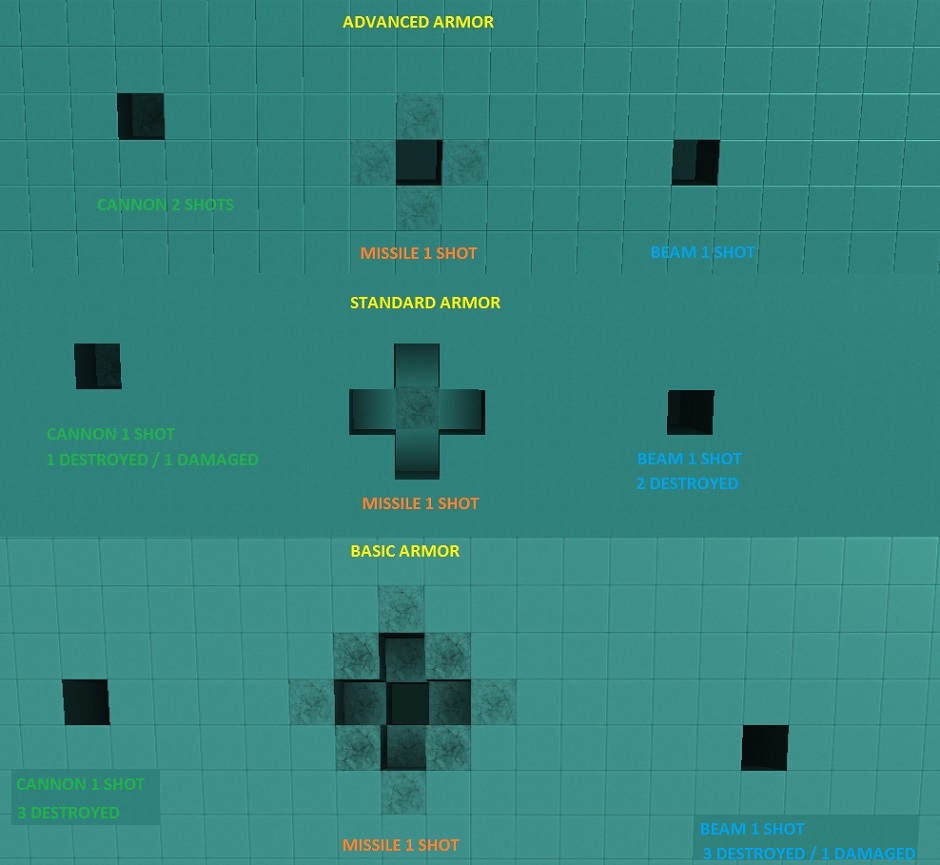 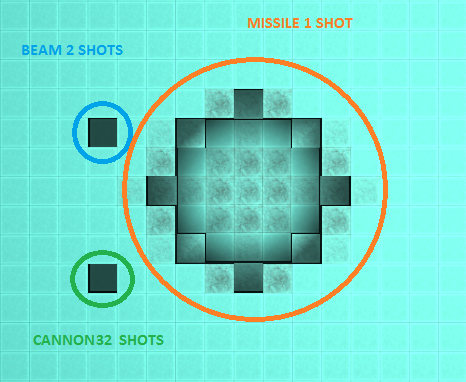 (beams seem to vary depending on angle*)

Small weapons will take longer to penetrate, but are not useless!

Too much for extensive, exhaustive testing... it is however looking very good, small ships are able to chew threw armor with basic weapons, without secondary or effect support!

We will be integrating the two in a future update, (maybe= U2.0 dependent)!

These configs target casual Daves, i.e. players not interested in hardcore-blockspam-Meta-PvP.
Fact is; game assets, most community content, and casual players do not build to this codex.
Casual players will benefit from this most.

This config is a work in progress, it is not perfect, nor finished.
Reactions: StarGuy1701