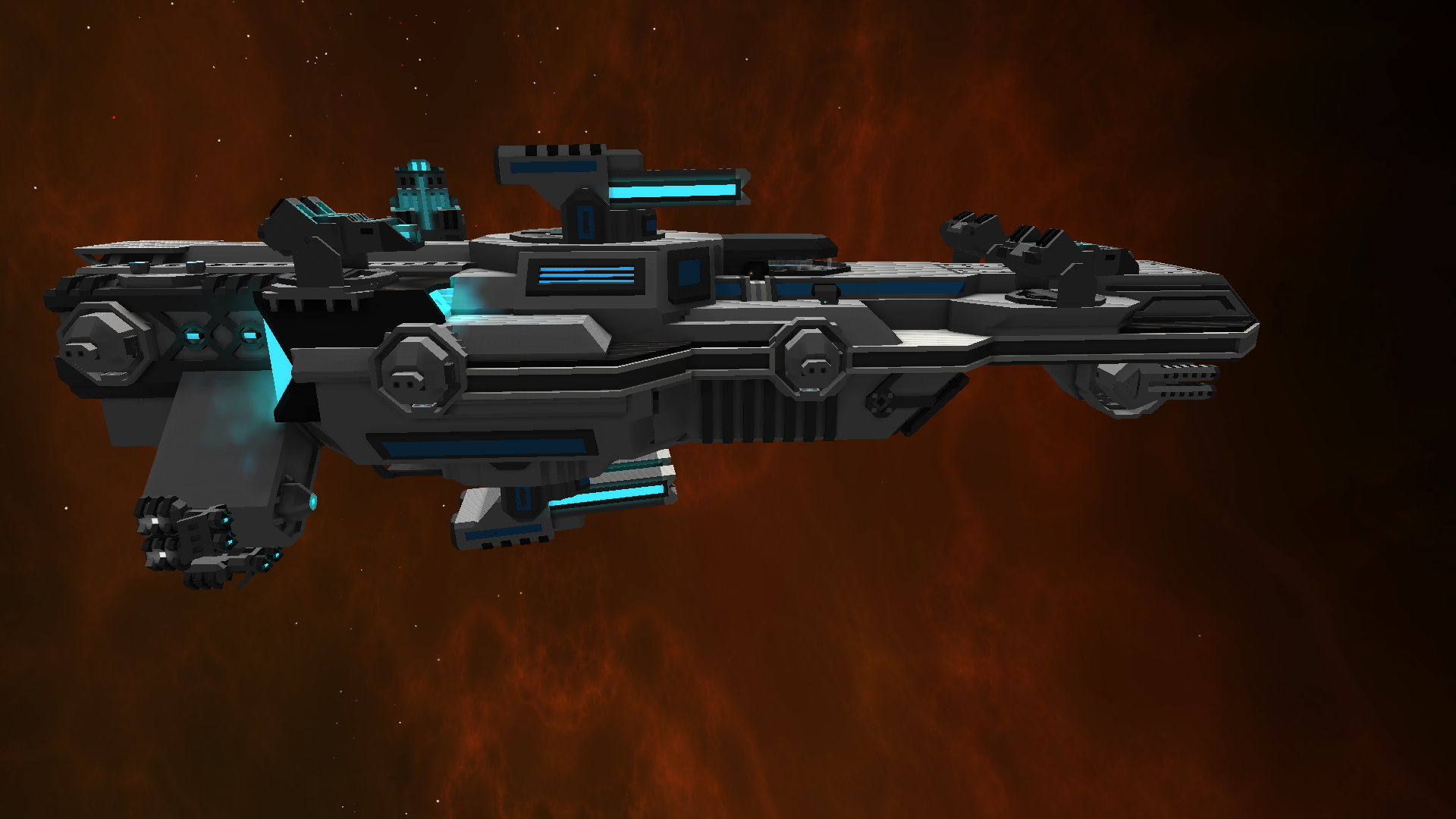 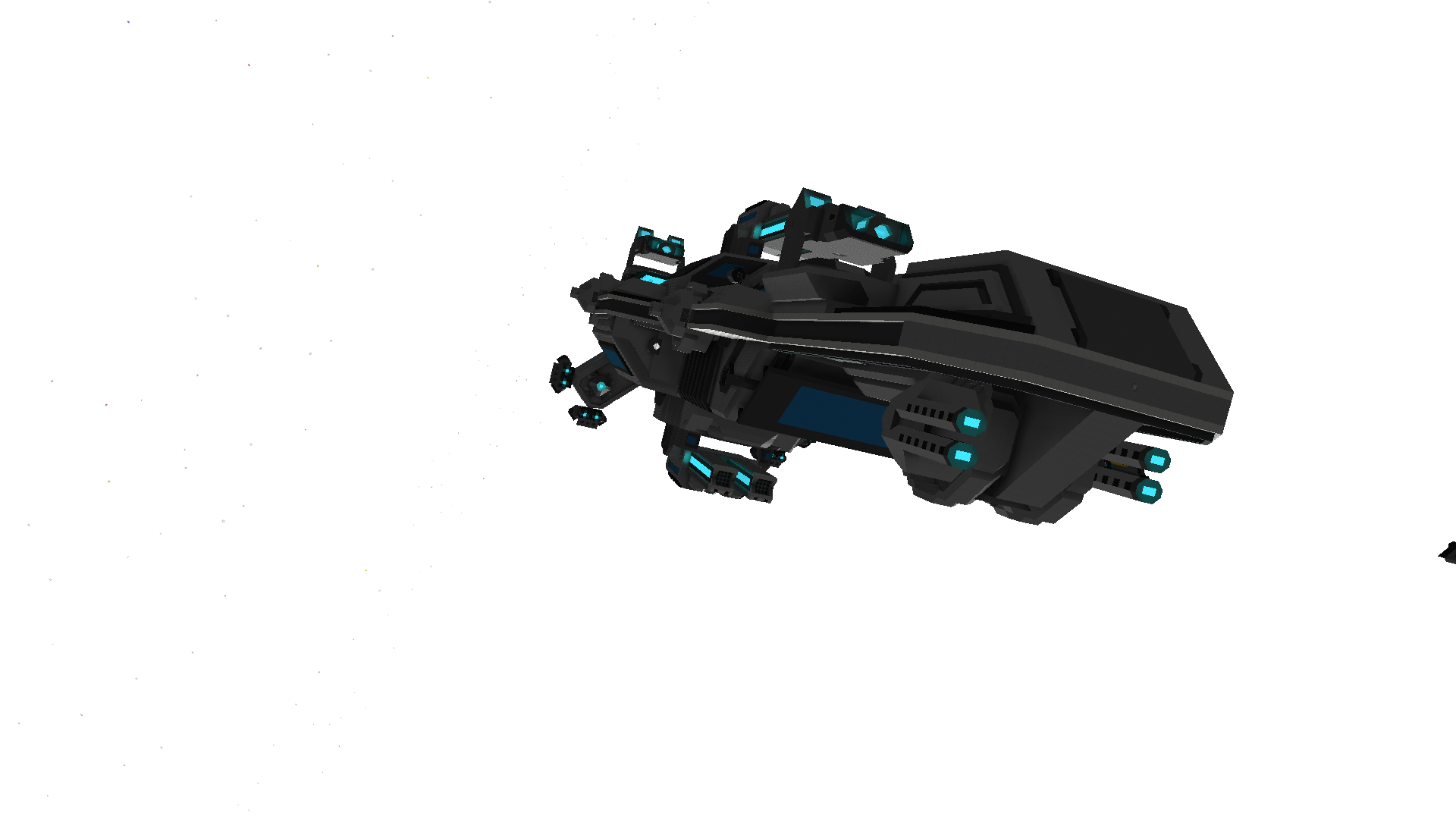 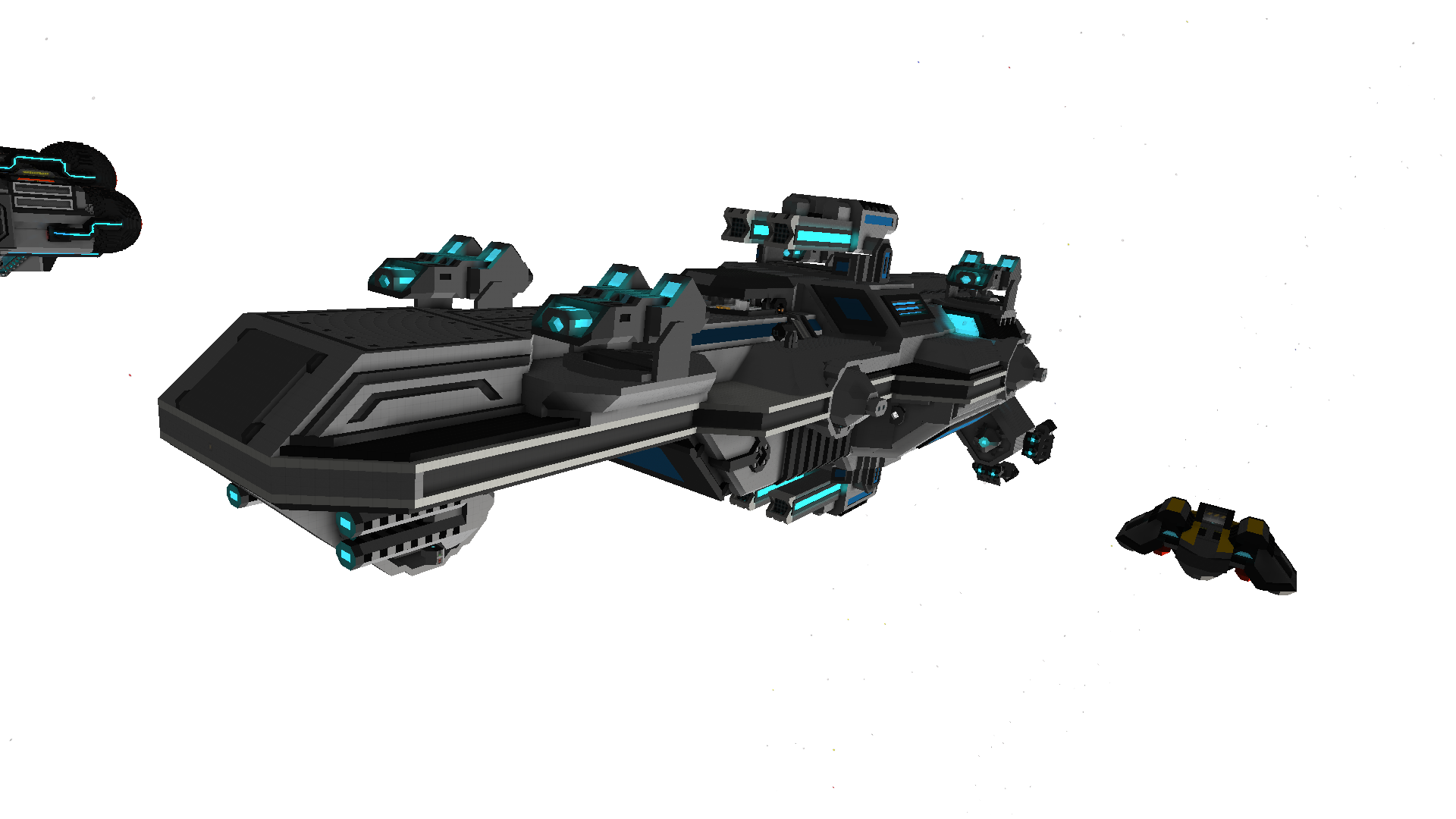 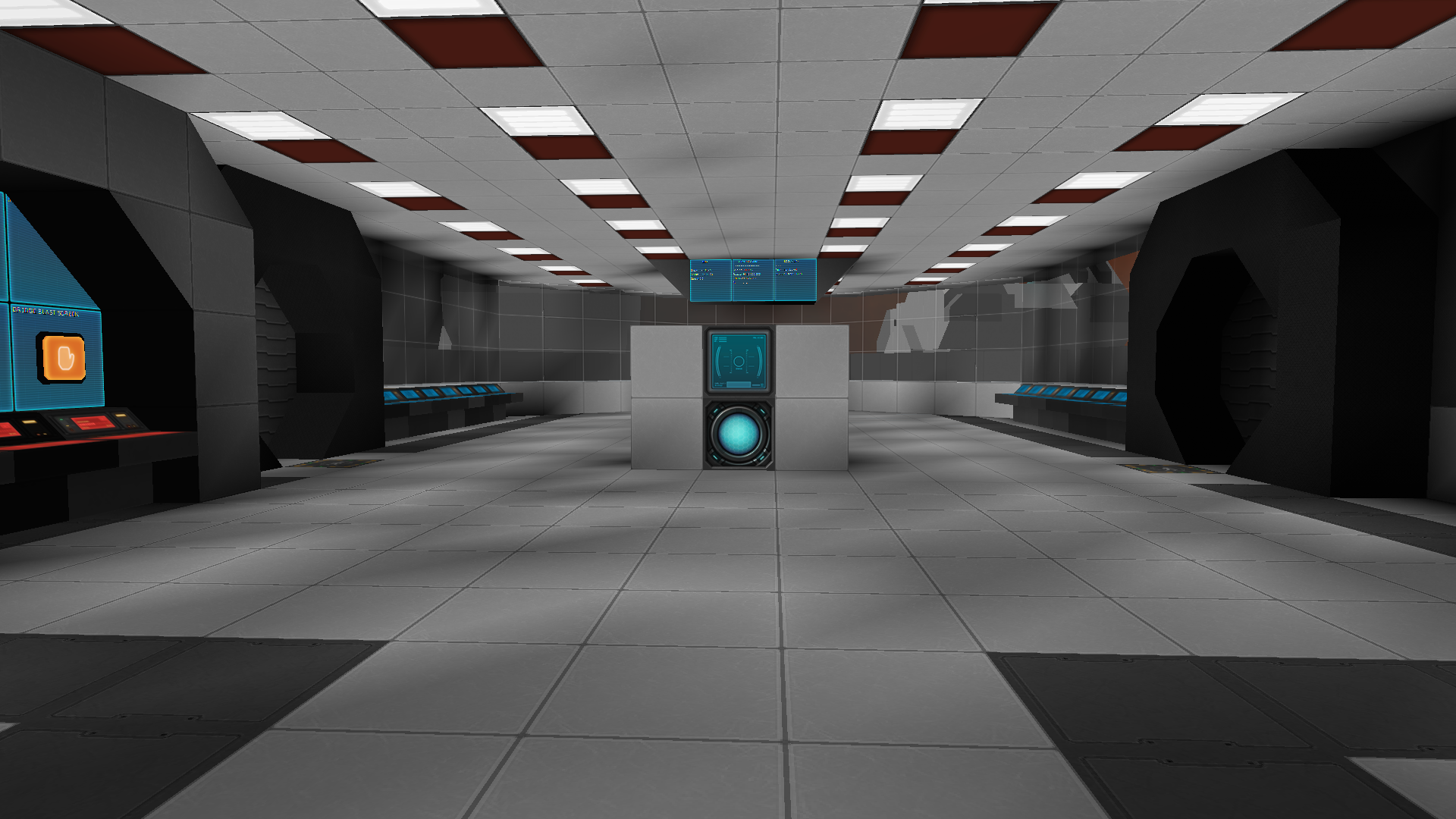 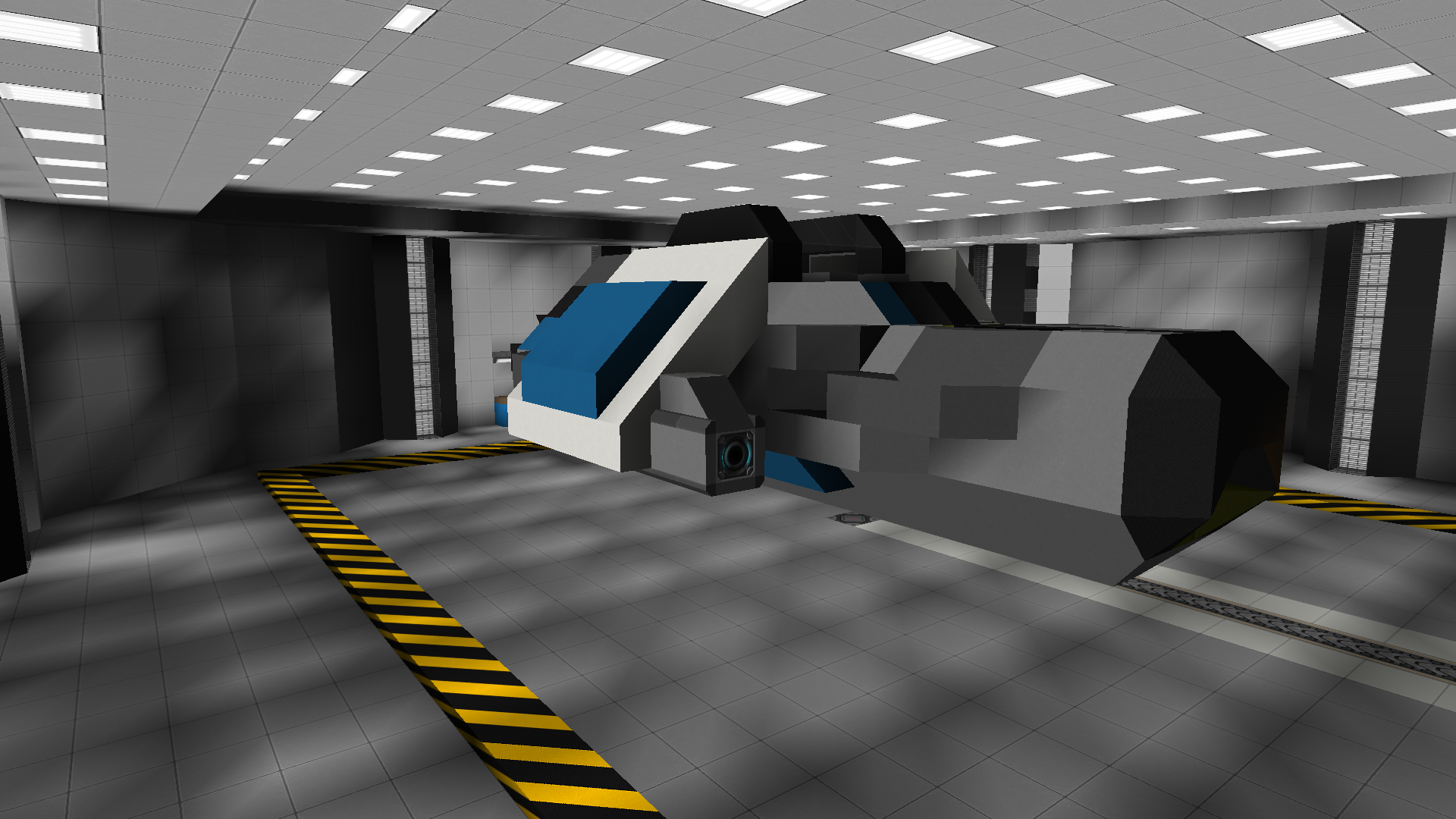 The Revenant Class Dreadnaught signified the end of the Peace Corp being a peace keeping force and it's final dissent into tyranny. The Revenant was not designed to defeat enemy fleets. It was Designed to destroy planets and stations. They were used to project power and instill fear in their enemies.

During the Peace Corps-Guild War the Pirate guild's constant threat of sabotages and ability to hide among other colony citizens resulted in the Peace Corp abandoning all pretense of not being a military force. Over the year during the war the peace corps was given increasing totalitarian powers by a scared colonial government that was willing to give up the right of the people for the promise of safety. When the war was over, and the colonial government, now questioning the suspension of human right with the threat now defeated, voted for the removal or the emergency powers granting the Peace Corps governing power over the colonies. When the vote was completed, unhappy with the results, Captain Markus Polluck, ordered the first Revenant Class Dreadnaught that was in orbit over the Terran Capital to glass the capital city. No one know that outcome of the vote, but the Terran colonies remained under marshal law. That day was also the birth of a growing resistance movement.
Reactions: BriFleetworks

Very nice
The Blue Paneling on the sides is my favorite. The scariest part for me is the Playe Snipers.
Read more…
Top Bottom