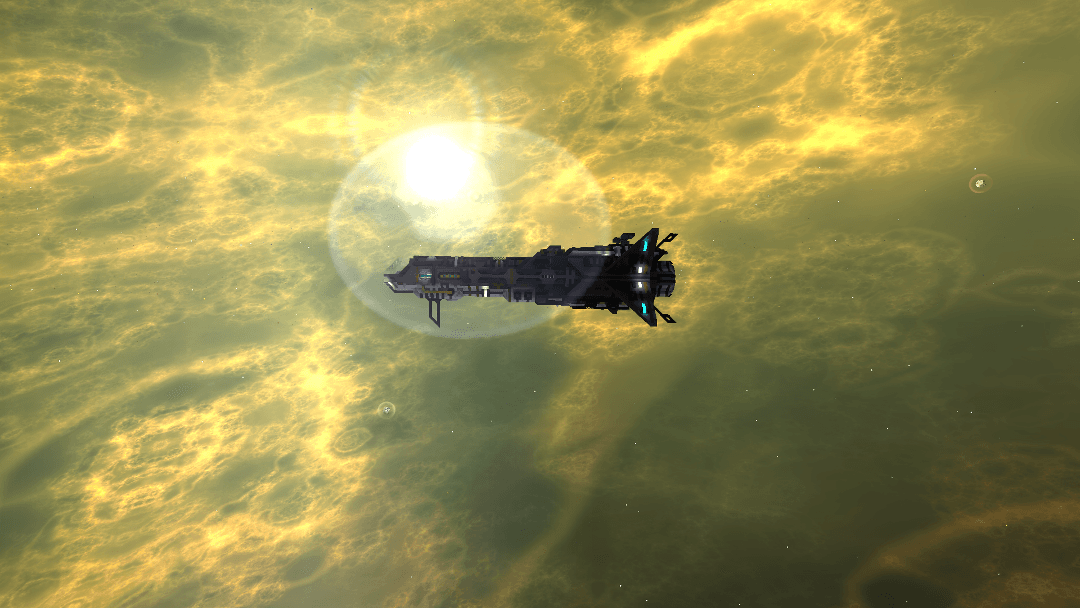 Feel free to revieuw the ship and feel free to give tips and improvement points! 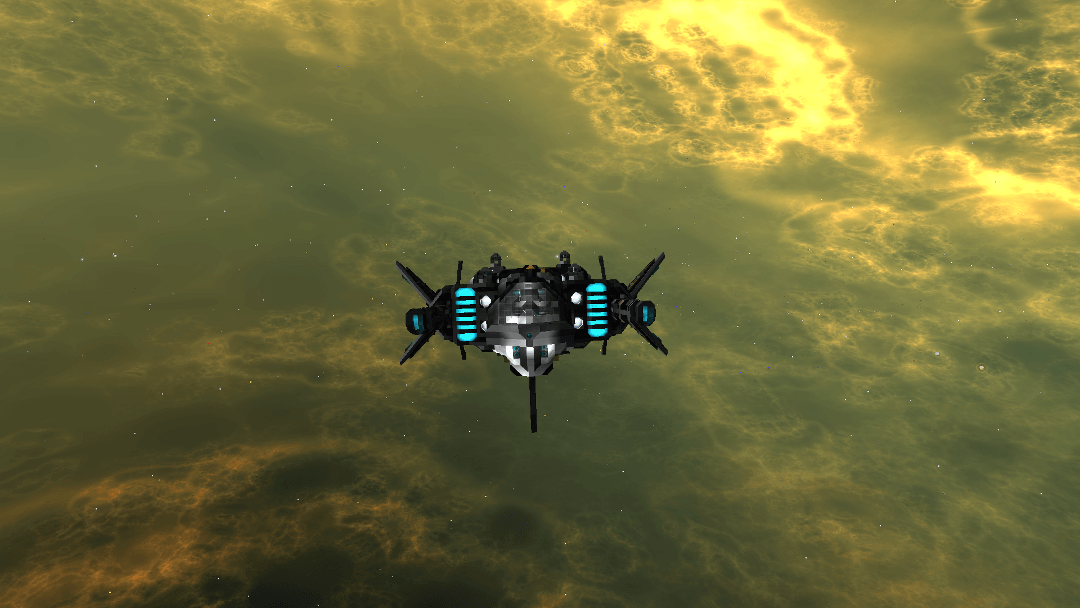 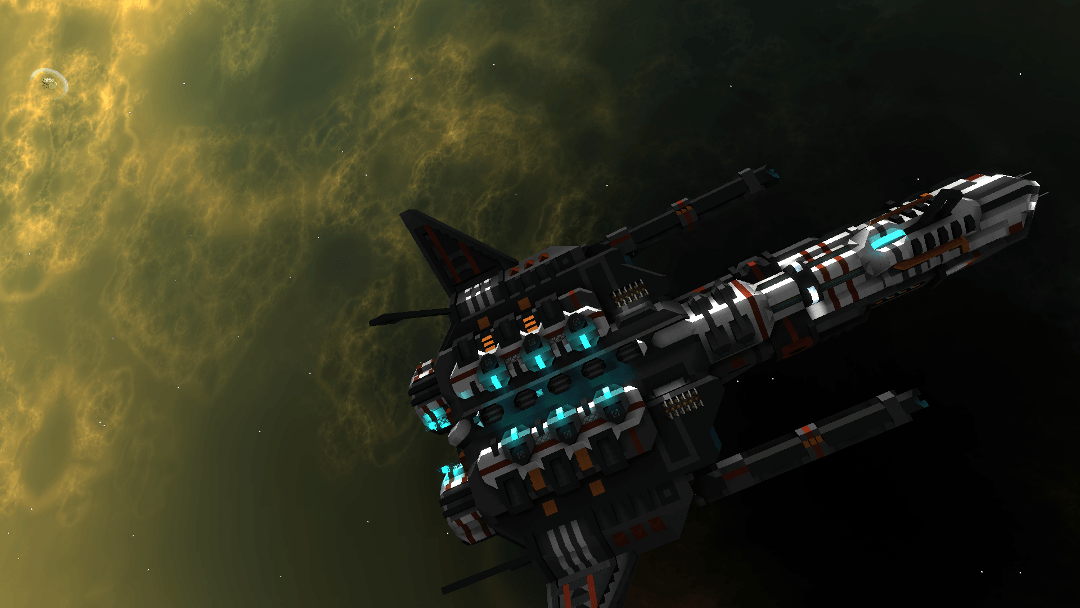 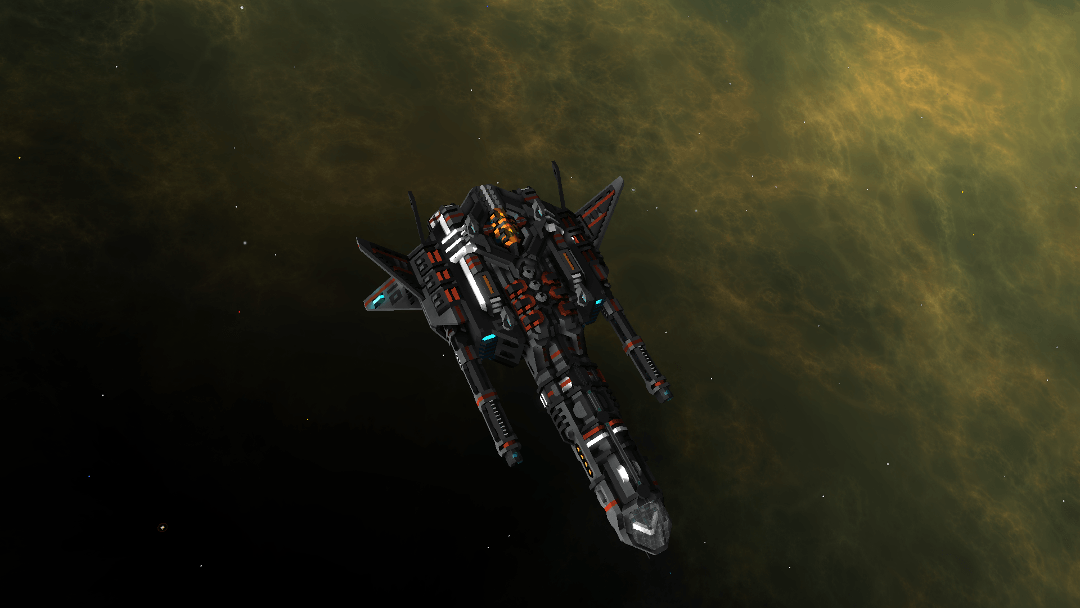 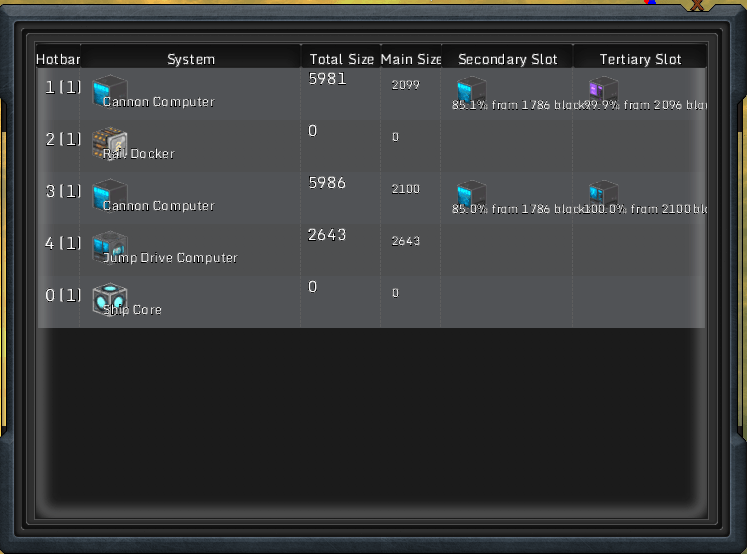 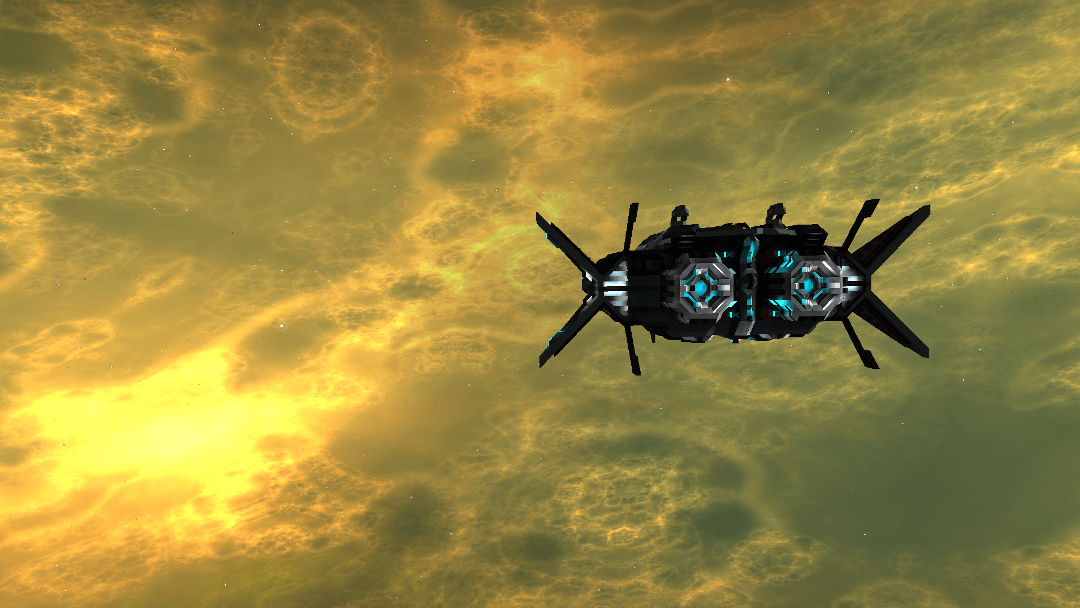 I don't really have much to say for your ships cosmetics, since i suck at them. All i can offer is a big bottle of single tears. It's beautiful, the end.

What i wanted to pick at is the ship's systems. I don't play on servers, but i 1v1 a lot with ships around your size class and i think there's a lot you can do to make the ship much better in combat. Biggest sugestion is to remove the entire ion cannon system from the ship. Multiple different weapons systems you switch between makes sense when you have little power that you have to use sparingly, but in starmade power is dirt cheap; It just means you have 6000 blocks sitting around not contributing anything at all to the ship. This would free up a lot of space for suggestion #2: needs more defense.

I'm a big fan of glass cannons but a mild summer breeze might destroy your ship... 300.000 shield is far too low, even with maximum ion effect. a lot of ships carry more damage in a single missile volley than this can survive. Again, recommend removing the ion cannons.

Speed is also uncomfortably in the middle; it's not terribly slow but its also not fast enough to dodge or escape (Not counting the fast jump drive, unless you plan on jumping around mid-combat). This kind of ties in with the low shields; if you're fast enough you can avoid a lot of damage, but there's very little benefit between being in the middle and being slow. Would recommend adding a lot more thrust, although you'll need more power as well.

Sugestion 4 ! ! ! R A D A R J A M M E R ! ! !
This thing is 1 block and will save your life, especially when combined with your quick jumping, it can buy you the time you need to jump away if you run into something scary.

But like i said the ship is gorgeous, and it SHOULD be a good fighter too! I really like the ship i just don't wanna talk about the cosmetics because i feel like a plebeian in an art gallery going "yep thums big arts".
Read more…
Top Bottom