The End and New Beginnings


The Miners Coalition have suffered many setbacks in their short time in space and many more in their long history.
During the Coalitions initial foray into the stars they discovered large quantities of usable resources in the abundant asteroid belts surrounding their system.
Groups large and small within the Coalition combined their resources to expand out into neighboring systems in the hope of striking it rich and beat out their rival factions.
The Coalitions people have had to adapt to the new way in a short time. This has caused technology to advance in starts and spurts as new issues have to be worked around.
Even their ships have been adapted to the harsh conditions within the belts from civilian transport and construction vessels.
Eventually, others took notice of the budding Coalition and pirates began to raid and pillage many outposts.
Much of the Miner's territory was lost due to the speed of the expansion only allowing minimal defenses being created and trained.
The various factions within the Coalition soon saw their predicament and confirmed the need to combine all remaining resources.
Soon many of their remaining ships had been retrofitted with weapons and armor plates instead of drills and grabber arms.
Now the people of the Miners Coalition must work together to maintain what territory they still own and hopefully someday retake what they’ve lost.

The MC Light Beam Turret was originally used in mining operations as a method to gathering more resources but due to the MC's current circumstances the tool was instead converted into a new weapon. By simply increasing the power output the MC found that this weapon carves into armor just as well as it used to carve into asteroids. Due to this dual purpose role the Light Beam Turret is not as common as other defense weapons but still performs fantastically on a variety of targets from larger vessels, smaller craft and even missile defense this weapon is a valuable tool for the MC. 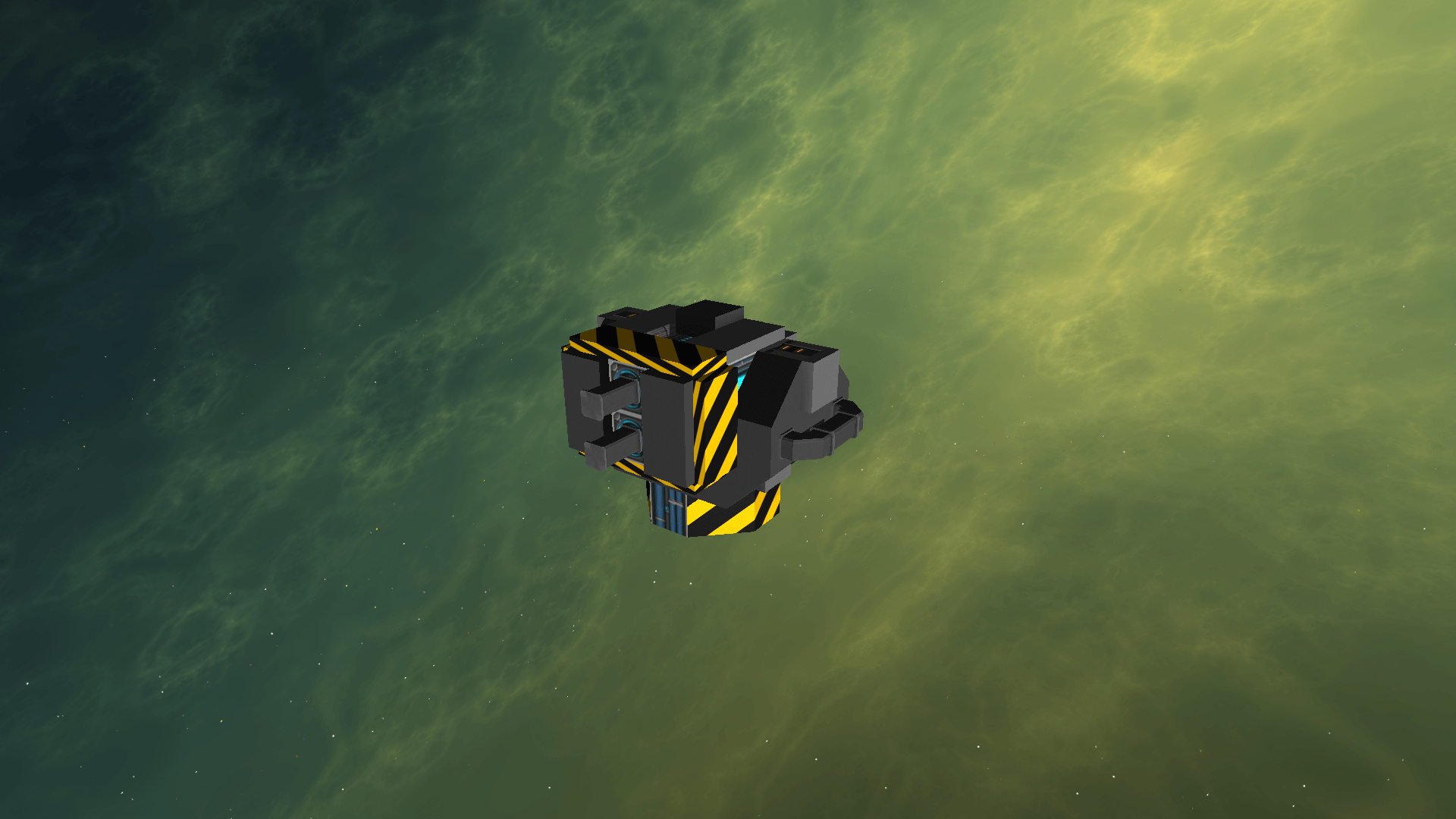 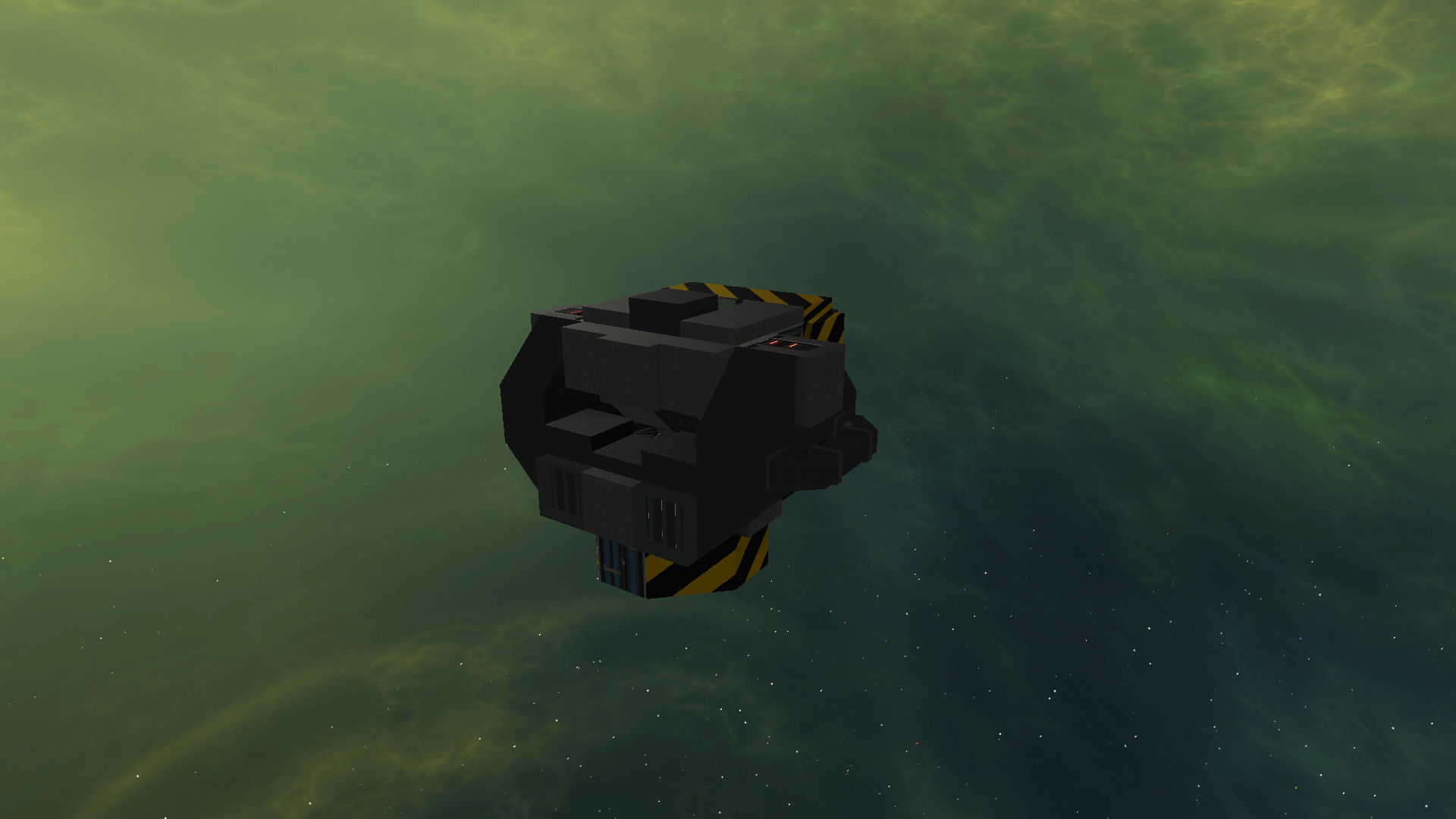