v1.0 Initial Release
StarGuy1701 here, and with a new build for everyone. 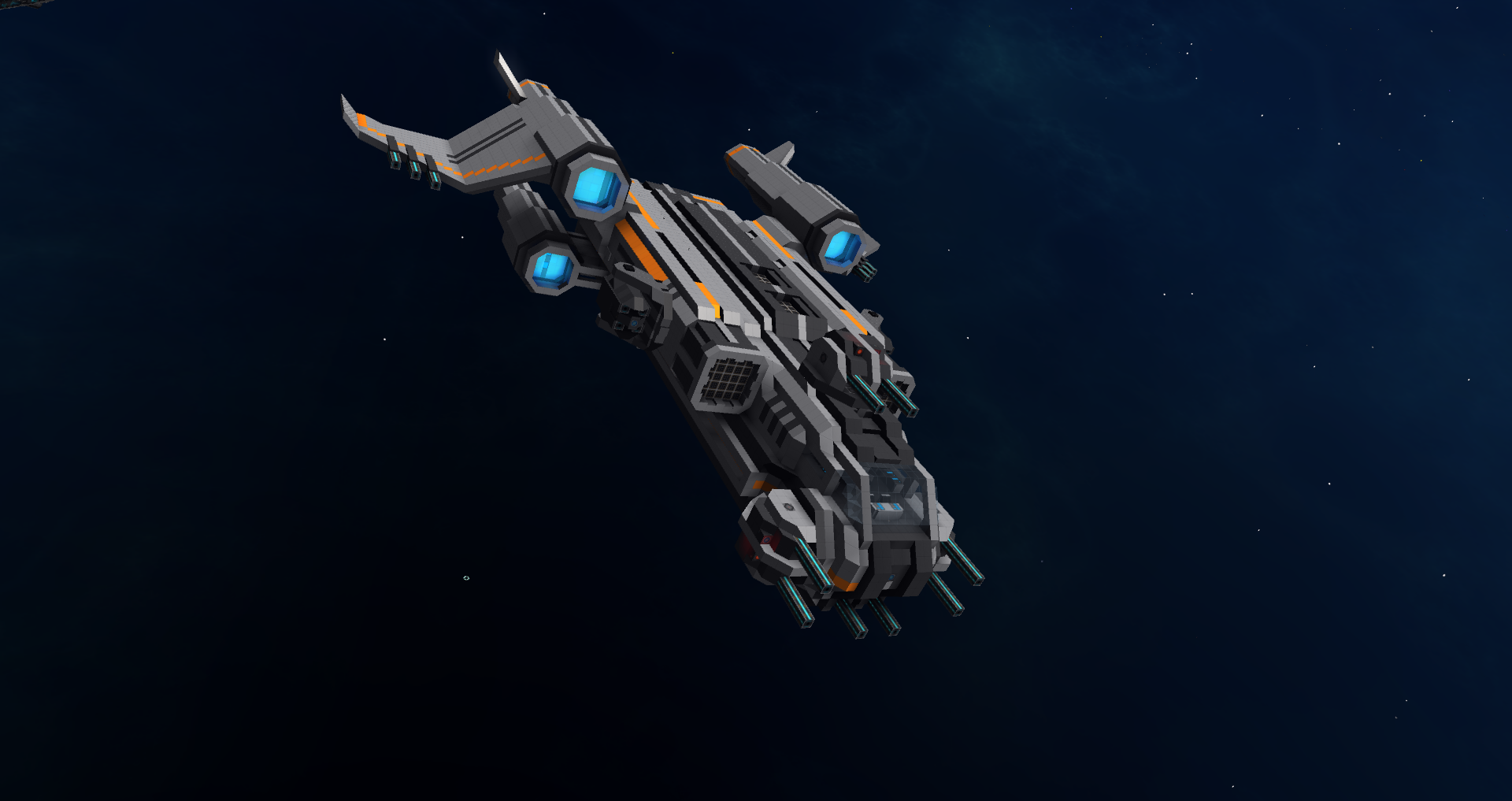 Presenting the LG-0040. Also known as "Hawk", is a last-generation destroyer class meant to fight among the Scavengers. But during their era, this was one of the best ships in the system. 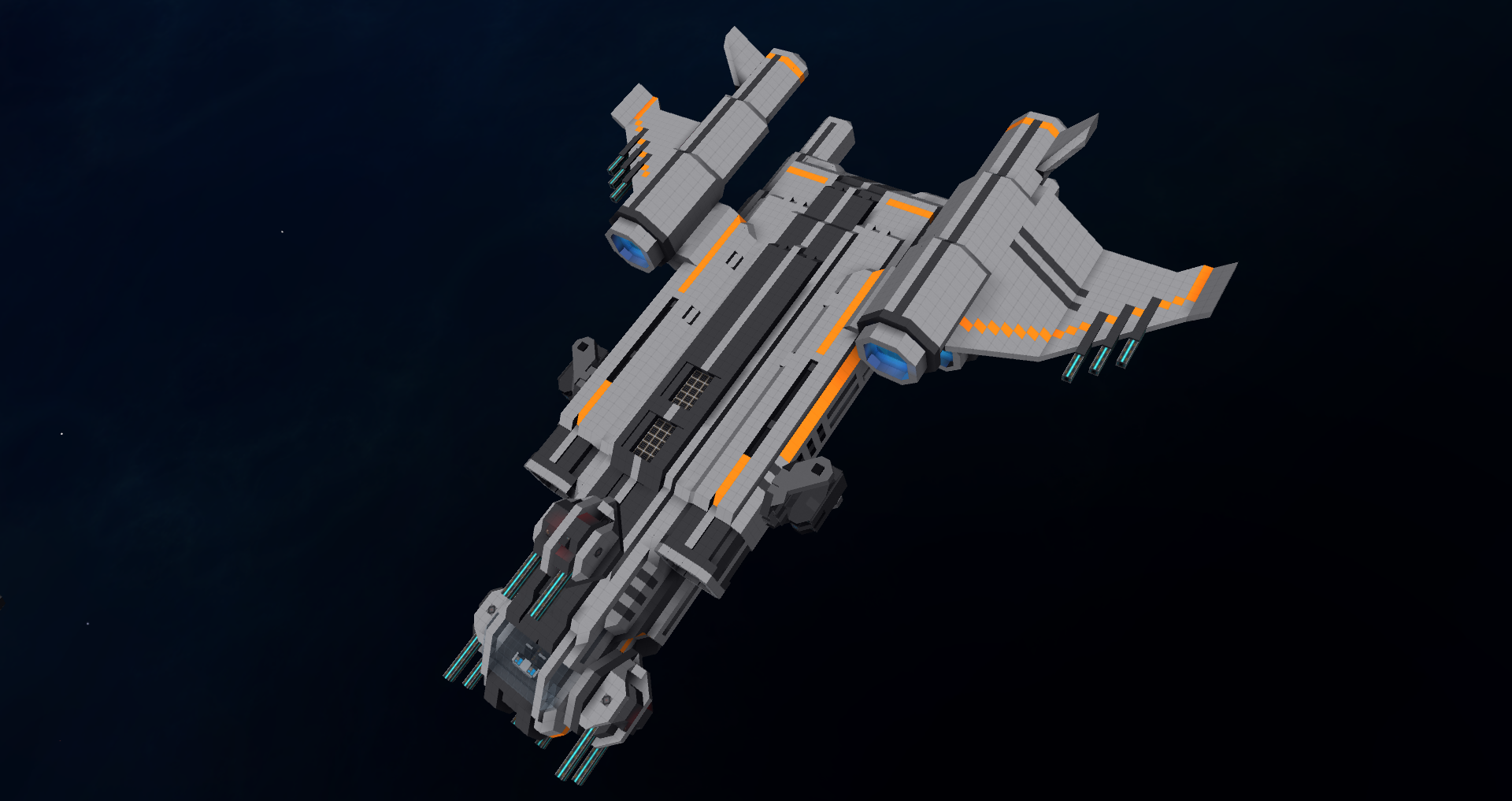 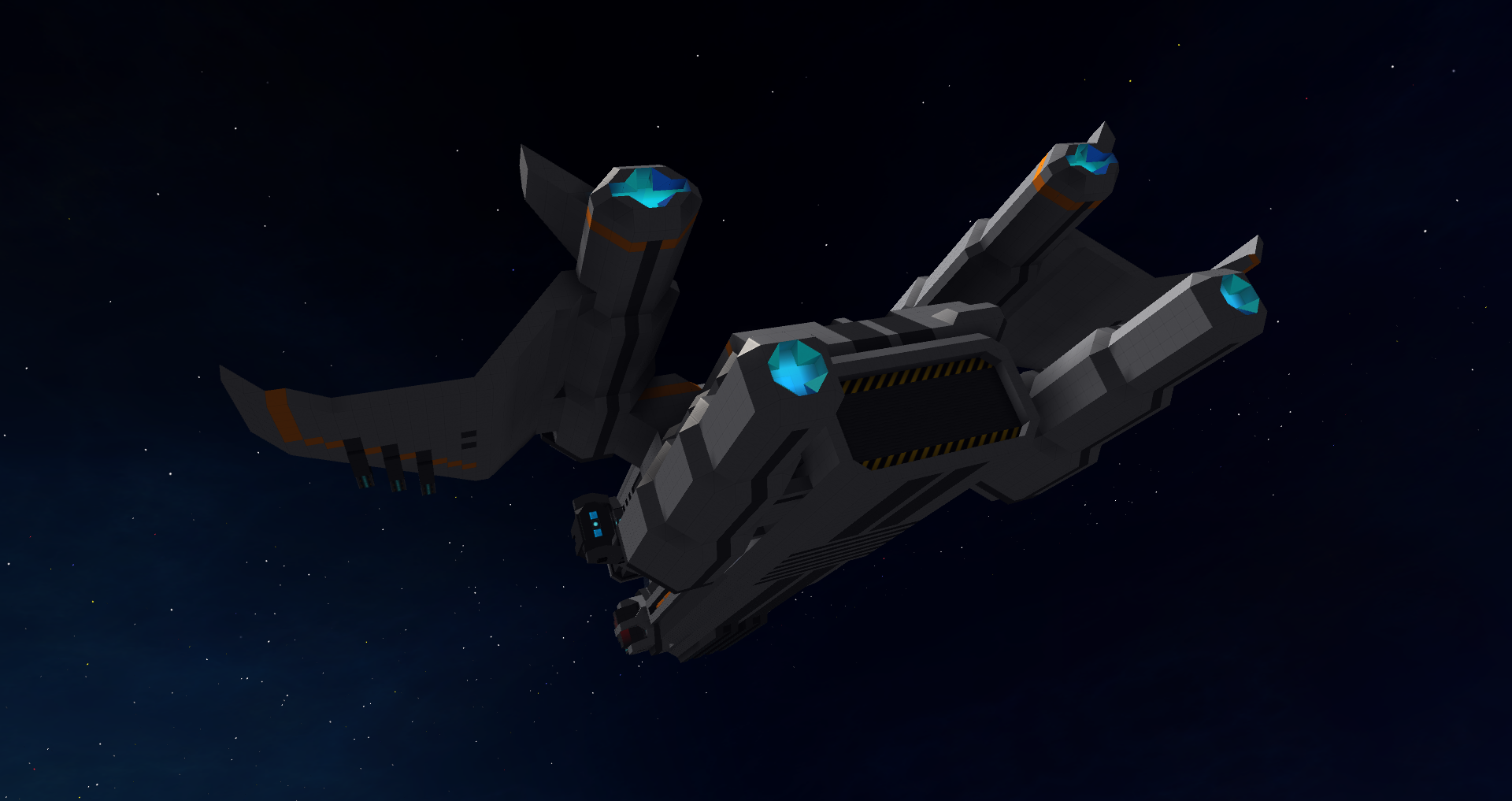 Lore-wise, the ship has aged badly, and the scavengers can barely fight off the newest UCIV Ships like the Nora V. See, despite having no shields, the armor is obsolete, the interior is crappy. But most of all, it still uses last-generation fuel to run. (Warhead blocks)

This one is the LG-0036 Falcon. The design is obviously inspired by the Millenium Falcon. It's unfinished, especially the interior. Have fun designing it further. 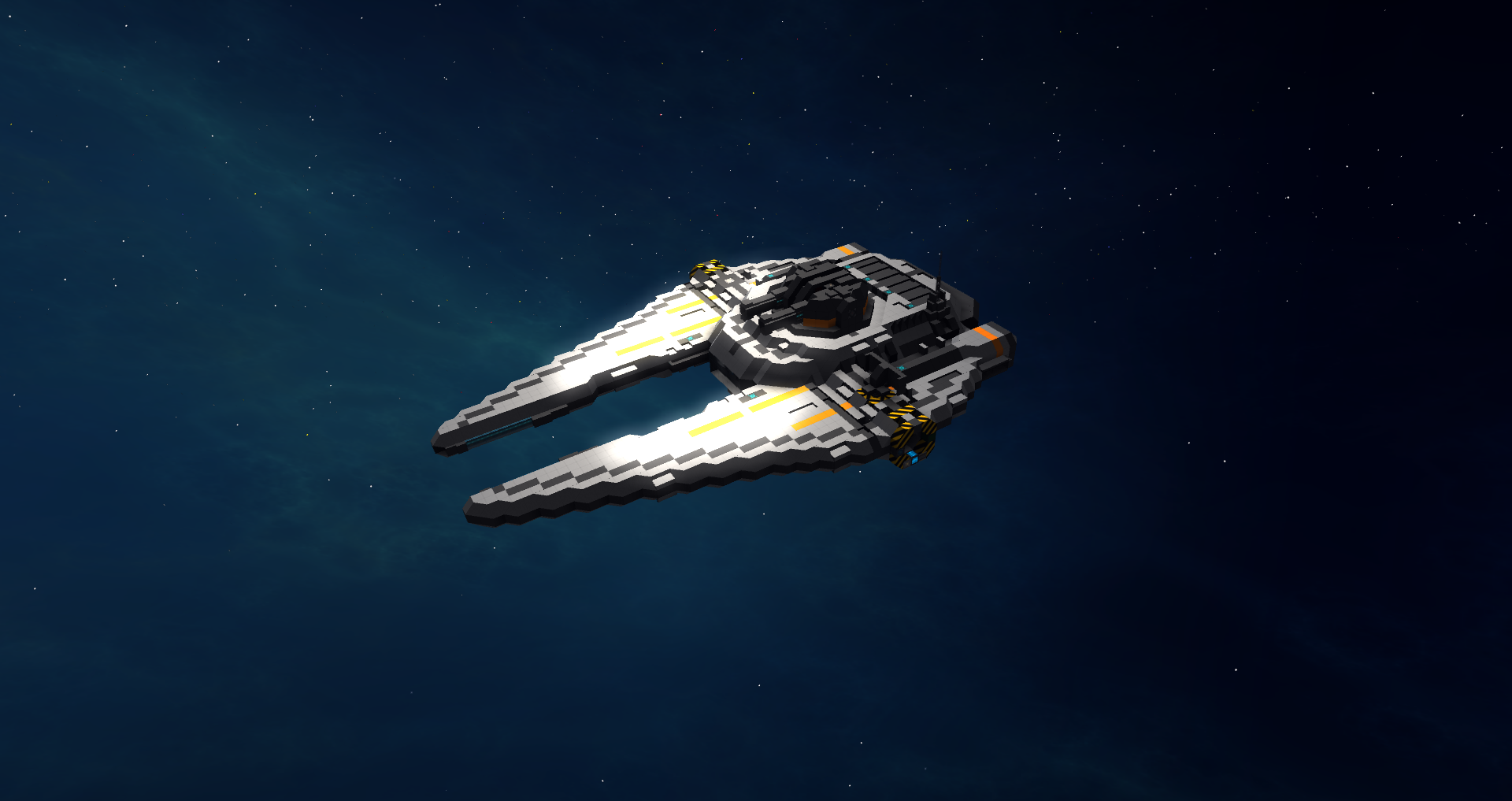