KNS Shipyards has decided to release its pride and joy... the Konig class cruiser. This ship comes with a full interior, 10 assault drones, a KNS standard dropship with retractable landing gear, and a planetary exploration vehicle. This ship has a main battery of anti ship Cannons supported by an array of assorted turrets providing 360 degrees of additional firepower. The Cruiser is designed to operate on its own outside of main battlefleet operations but is best supported by at least 2 Paladin Class Destroyers.
The KNS Konig may not be the largest vessel in the Fleet but its the oldest and most sought after ship in the KNS Navy.

All KNS sub capital and capital ships can fill the role of a drone carrier and come with varying amounts of light swarm drones depending on the class of ship. This allows every KNS fleet the ability to overwhelm an enemy fleet's defenses and turrets so the more powerful munitions can get through with relative ease.

Disclaimer - This ship is set up to operate in my brother and I's server and abides by our custom set of rules we put in place to make the game more fun. So the systems may or may not match up against other ships. 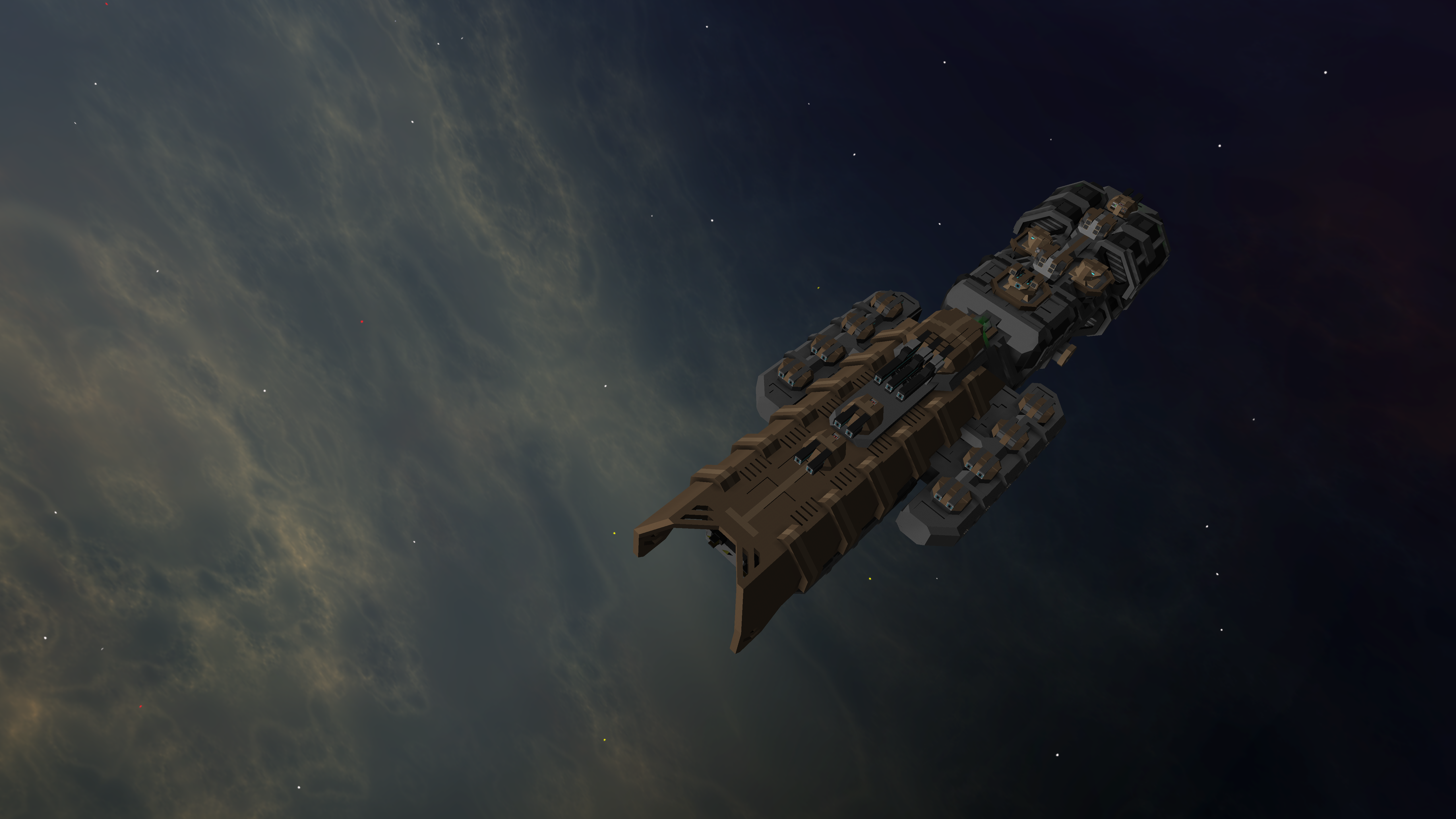 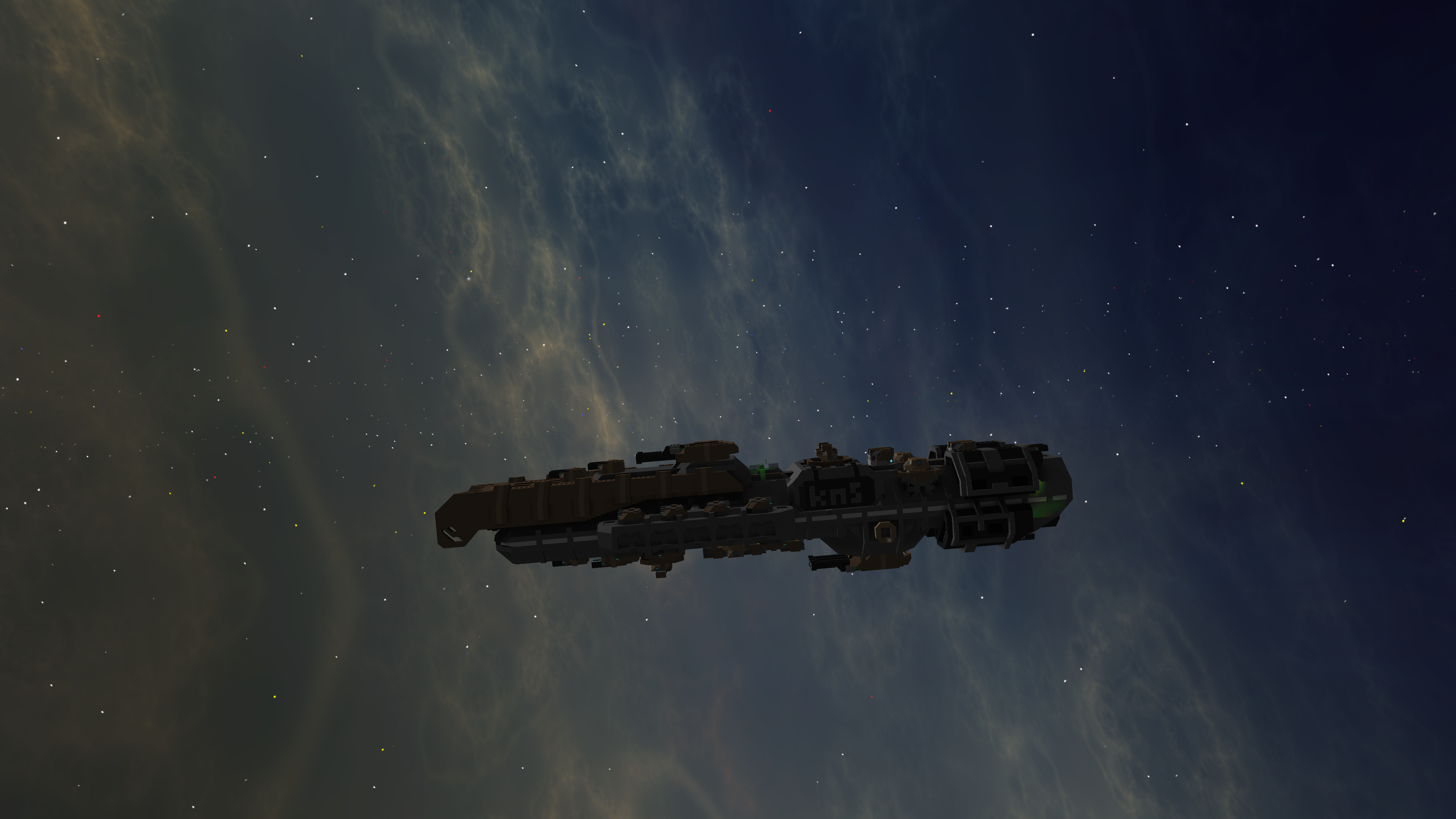 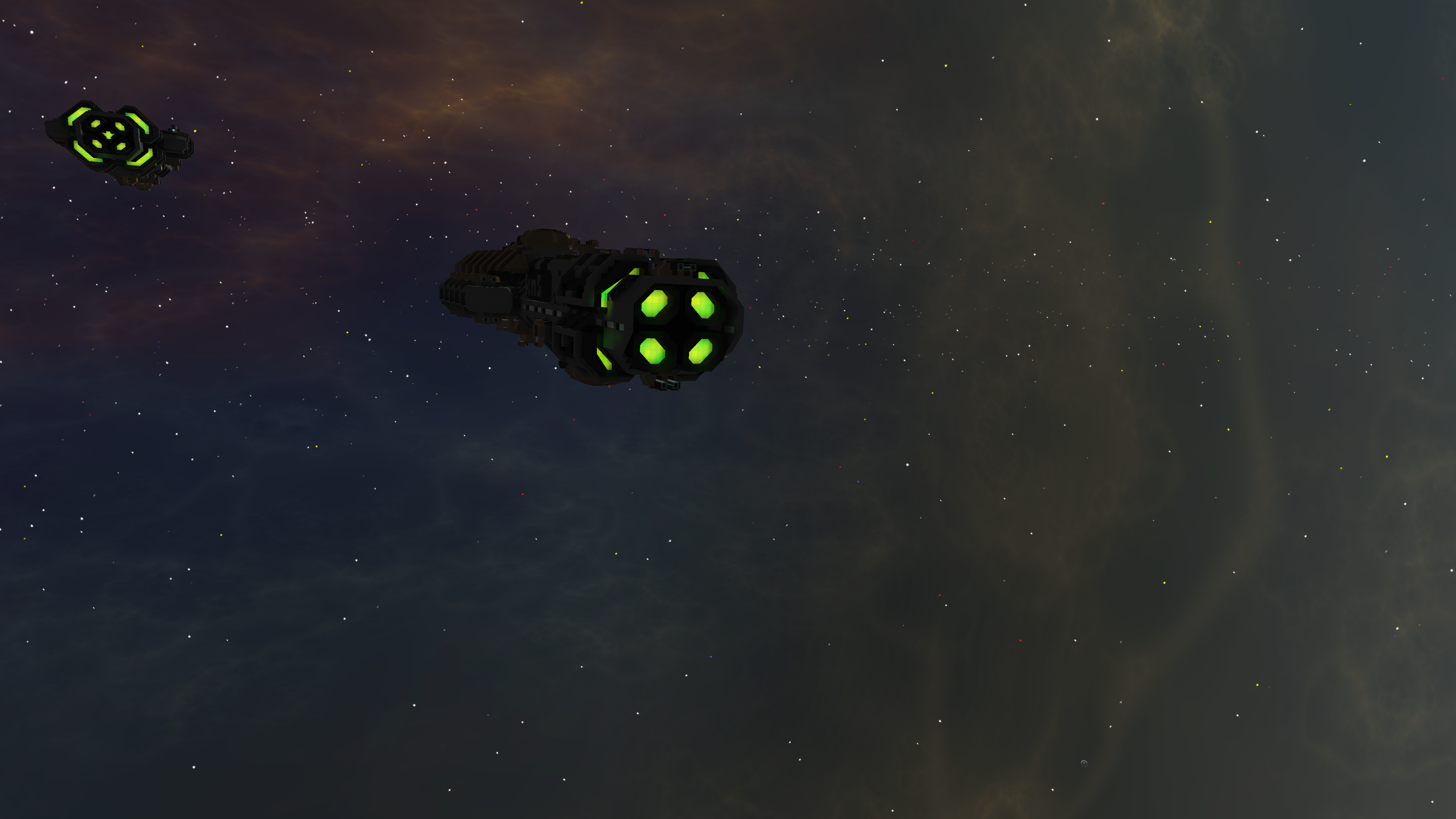 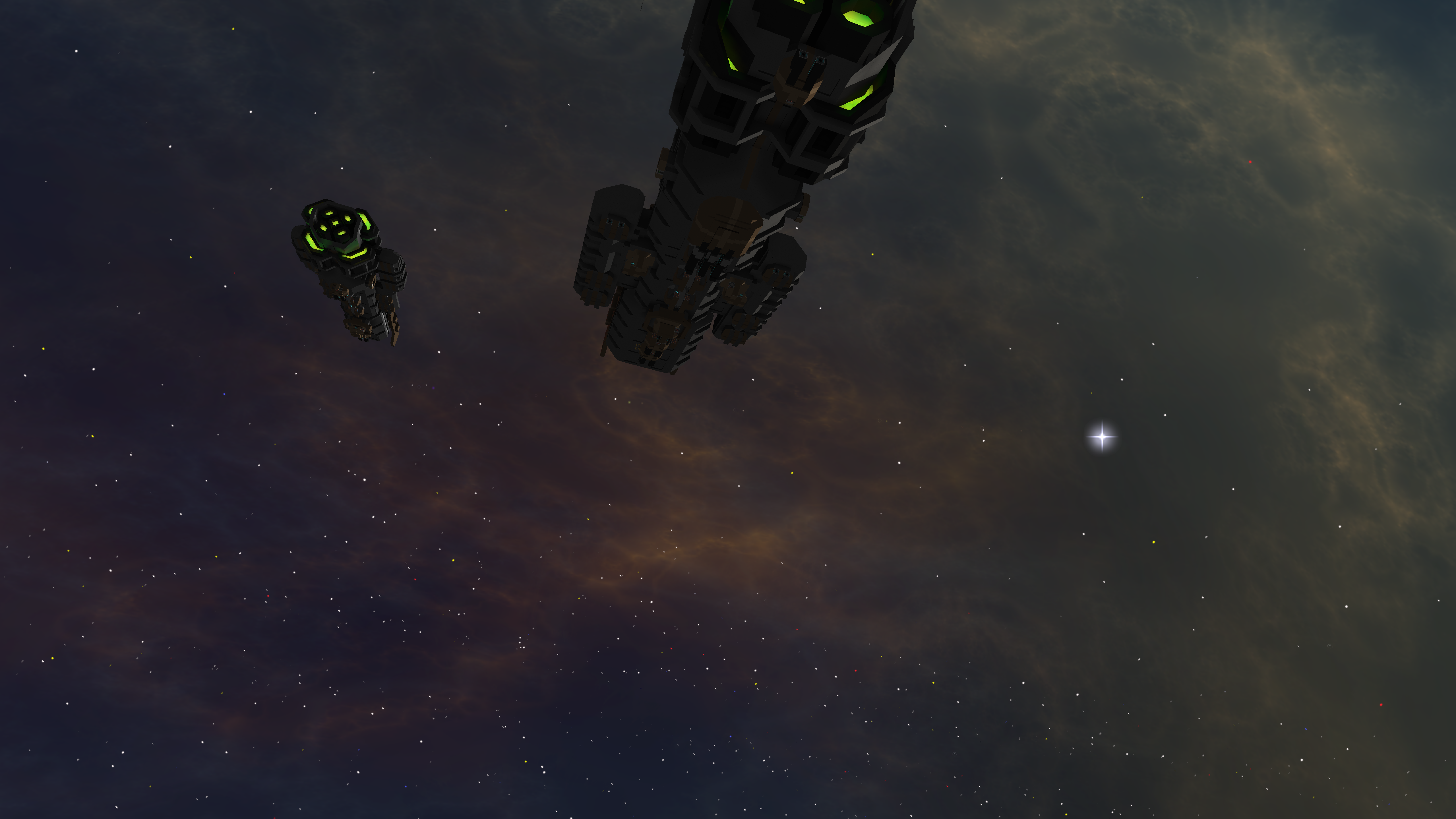 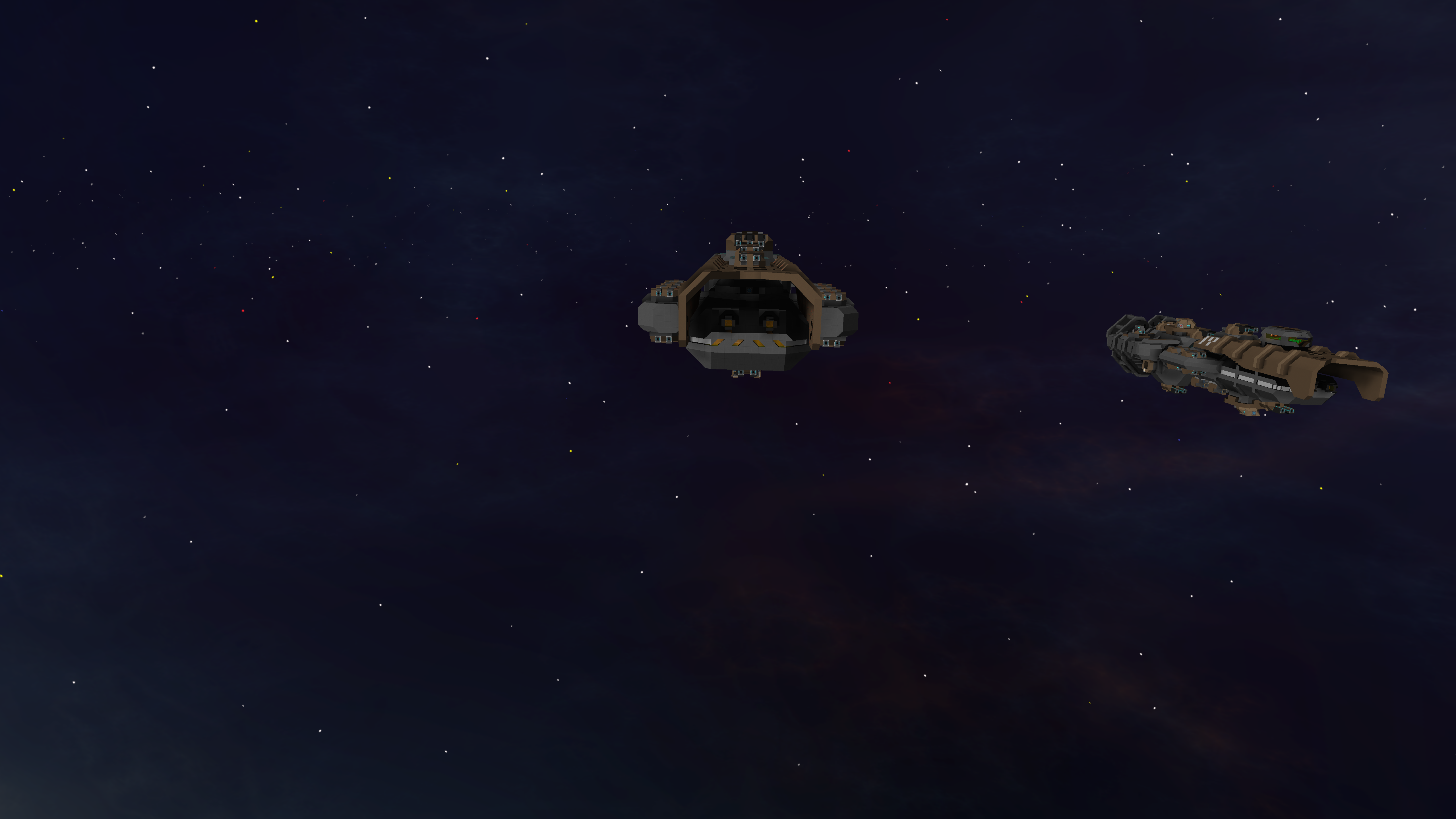 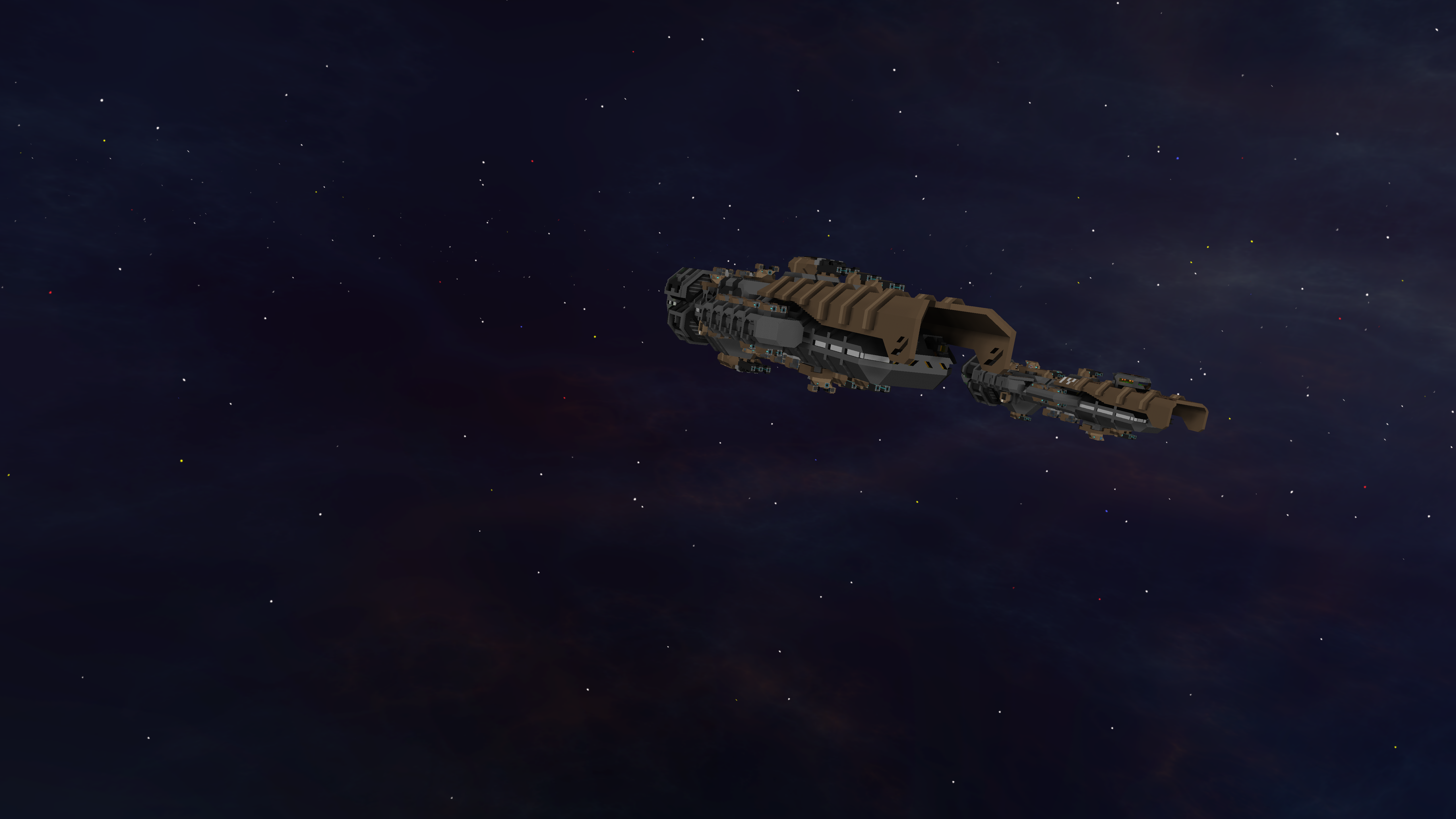 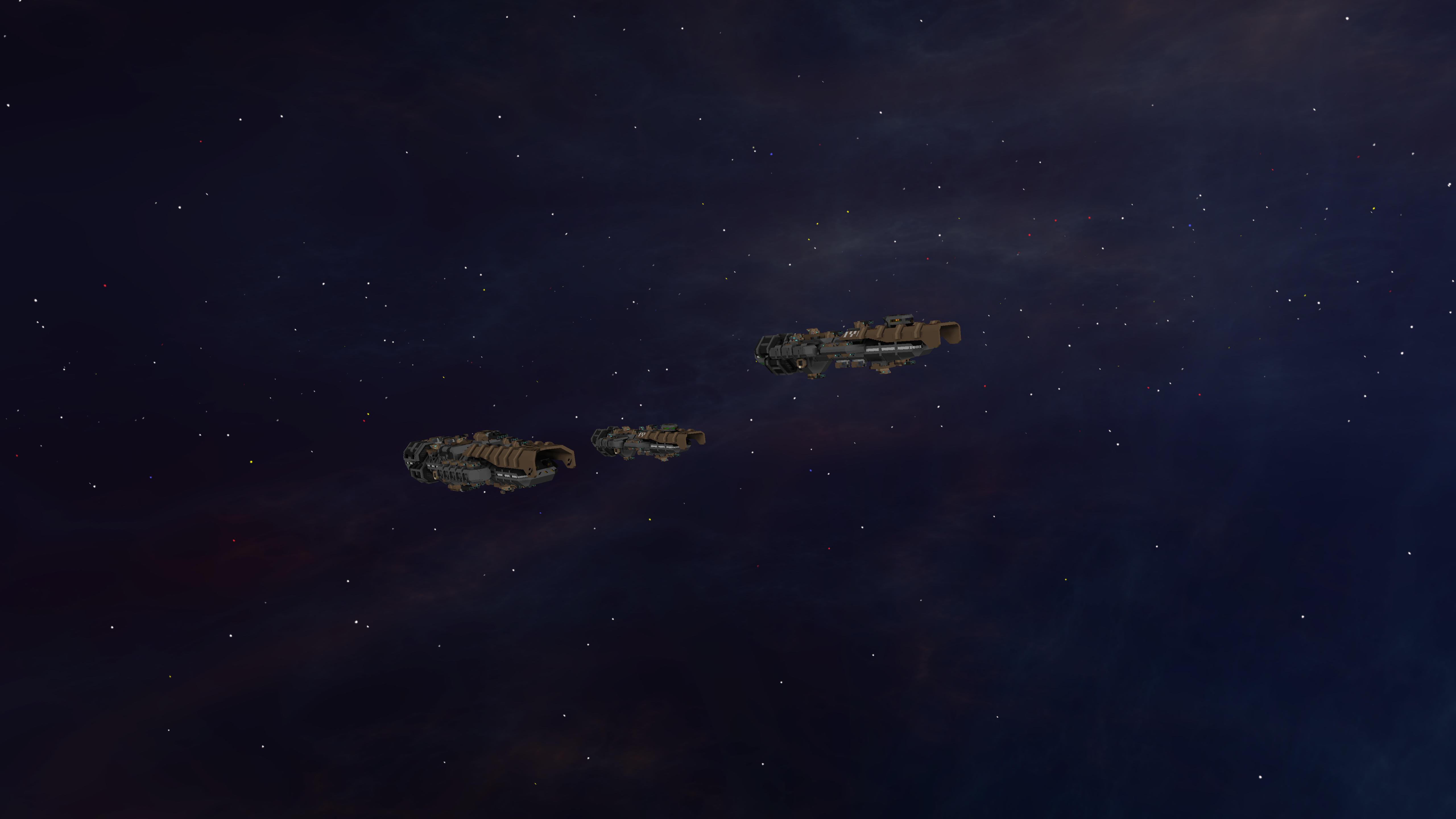 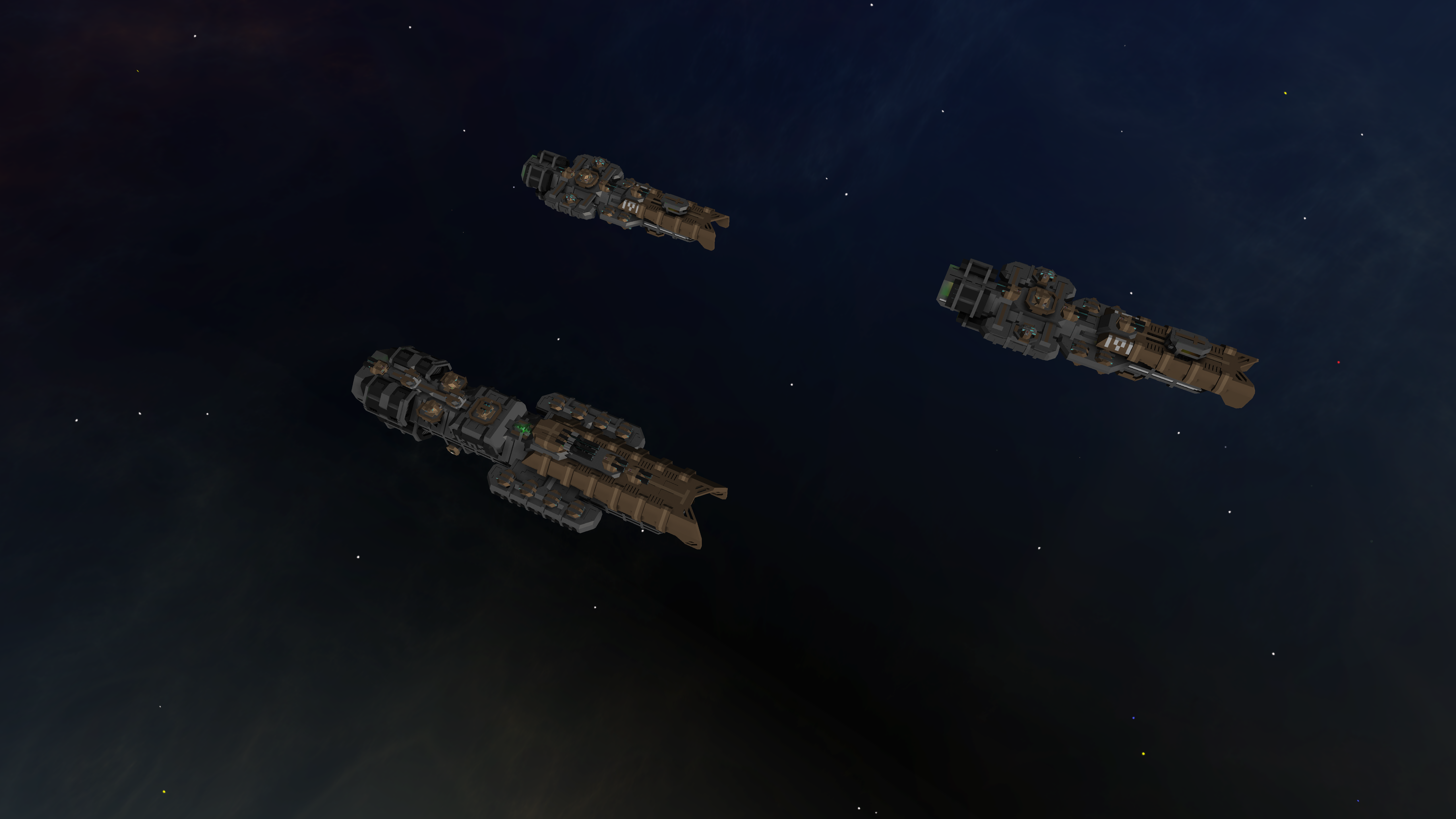 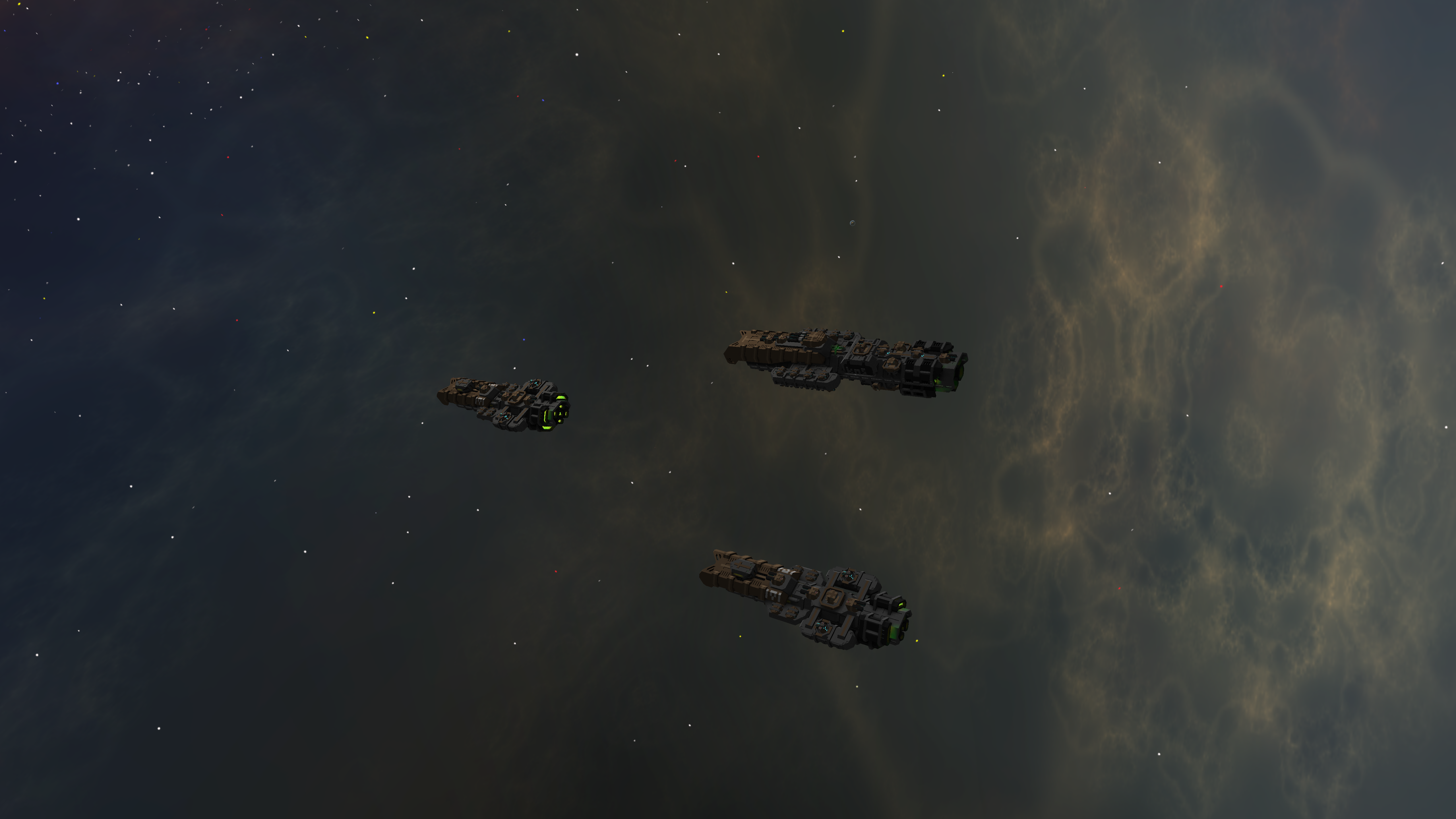 Thank yall for considering my ship and any feedback is greatly appreciated
- Its been awhile since I've played/ uploaded something so its nice to be back. Going to eventually upload the whole fleet.
Reactions: MrGrey1, Tsnonak, Cass256 and 3 others