Armageddon (Navy Issue), The pride of the Amarr fleet, now on StarMade! 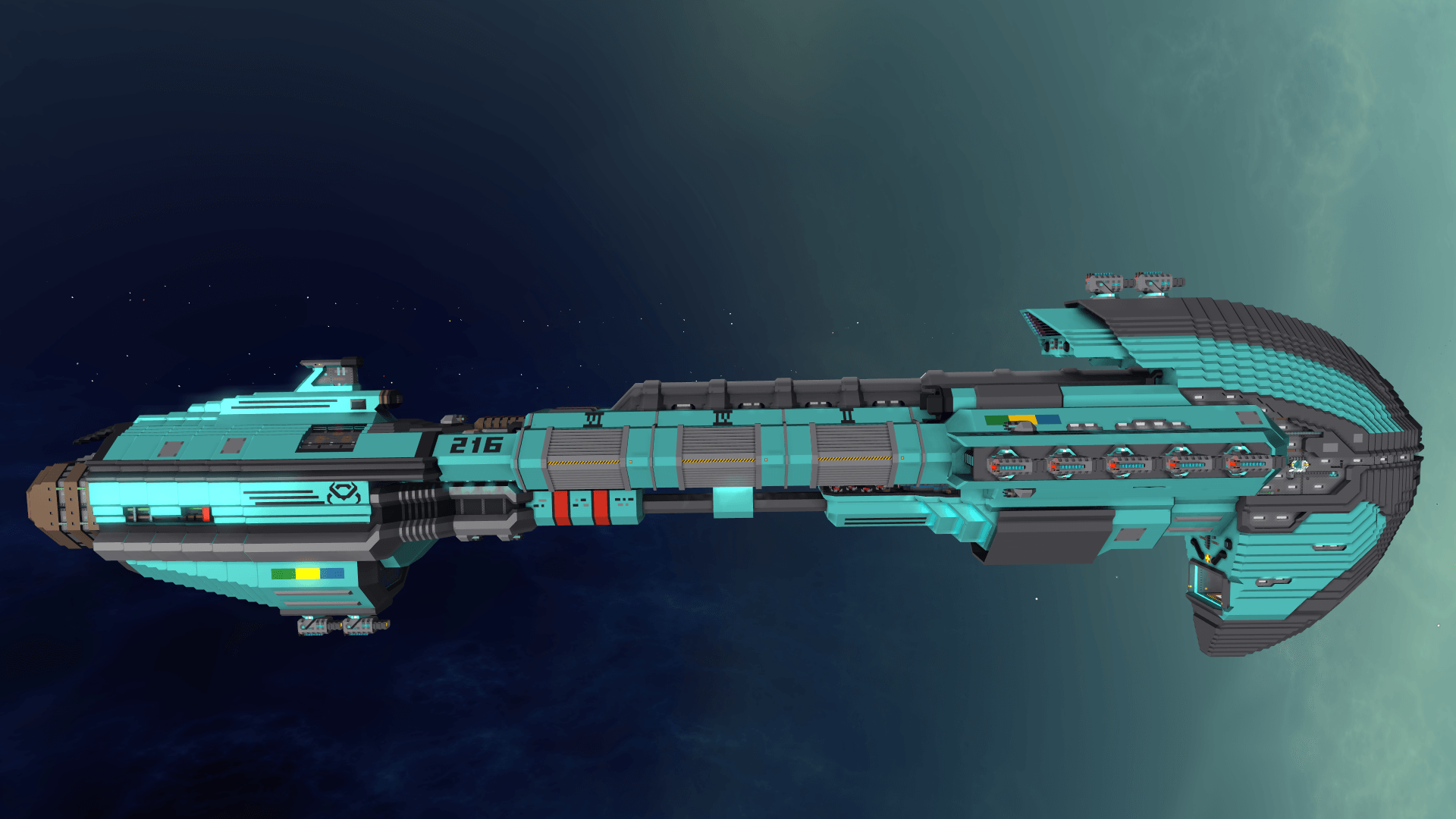 An improved version of the feared Armageddon-class battleship, this vessel is probably one of the deadliest war machines ever built by the hand of man. Commanding one is among the greatest honors one can attain in the Amarr Empire, and suffering the fury of its turret batteries is surely the fastest way to reunite with the void.

This ship is a work of love. It took me nearly one year to get it done; Even so, it makes use of the latest blocks and consoles. Almost all doors are rail based. There are 5 elevators, all of them activated by wireless. Around 120+ Docked Entities.

There's a LOT of spare room for additional system blocks. You can thicken the armor or add more shield, if you like. It's my first time dealing with fleets and I'm not sure how to maintain the fleet and the names of the drones on the blueprint. If you have any suggestions, please let me know!

There's simply too many features and rooms to list here. But I highly suggests that you check all of them. There's all sorts of cool stuff... enjoy! 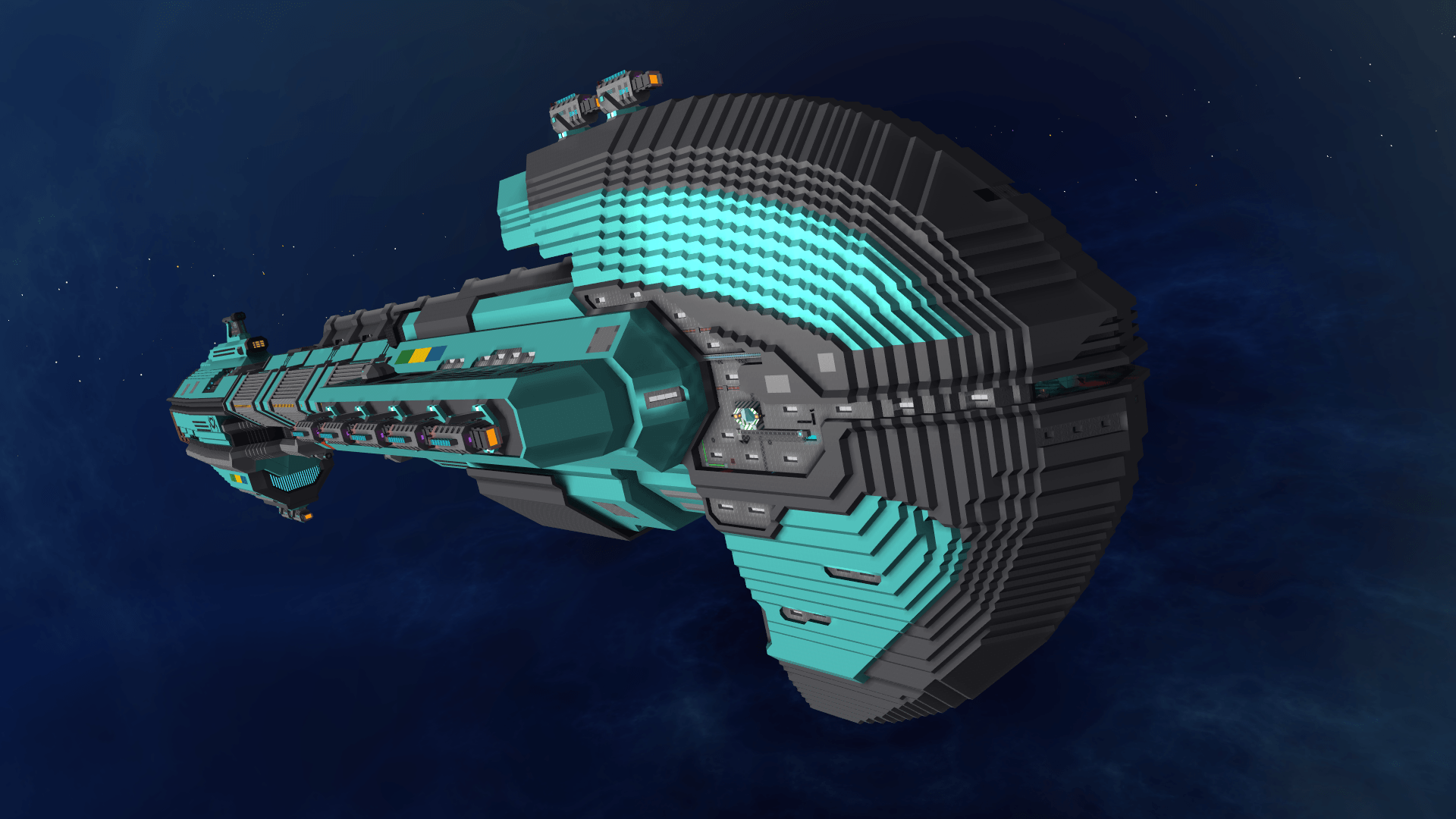 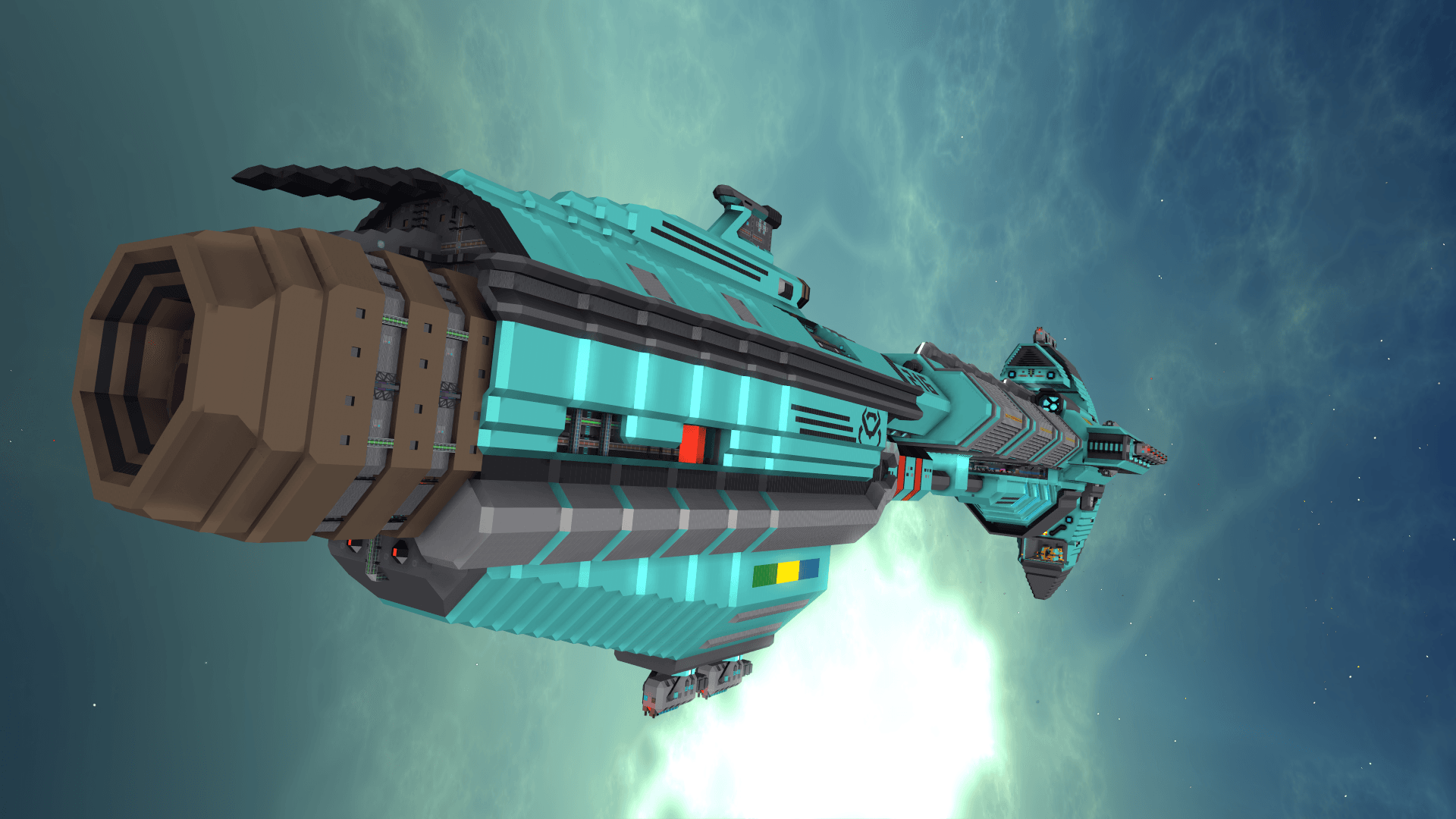 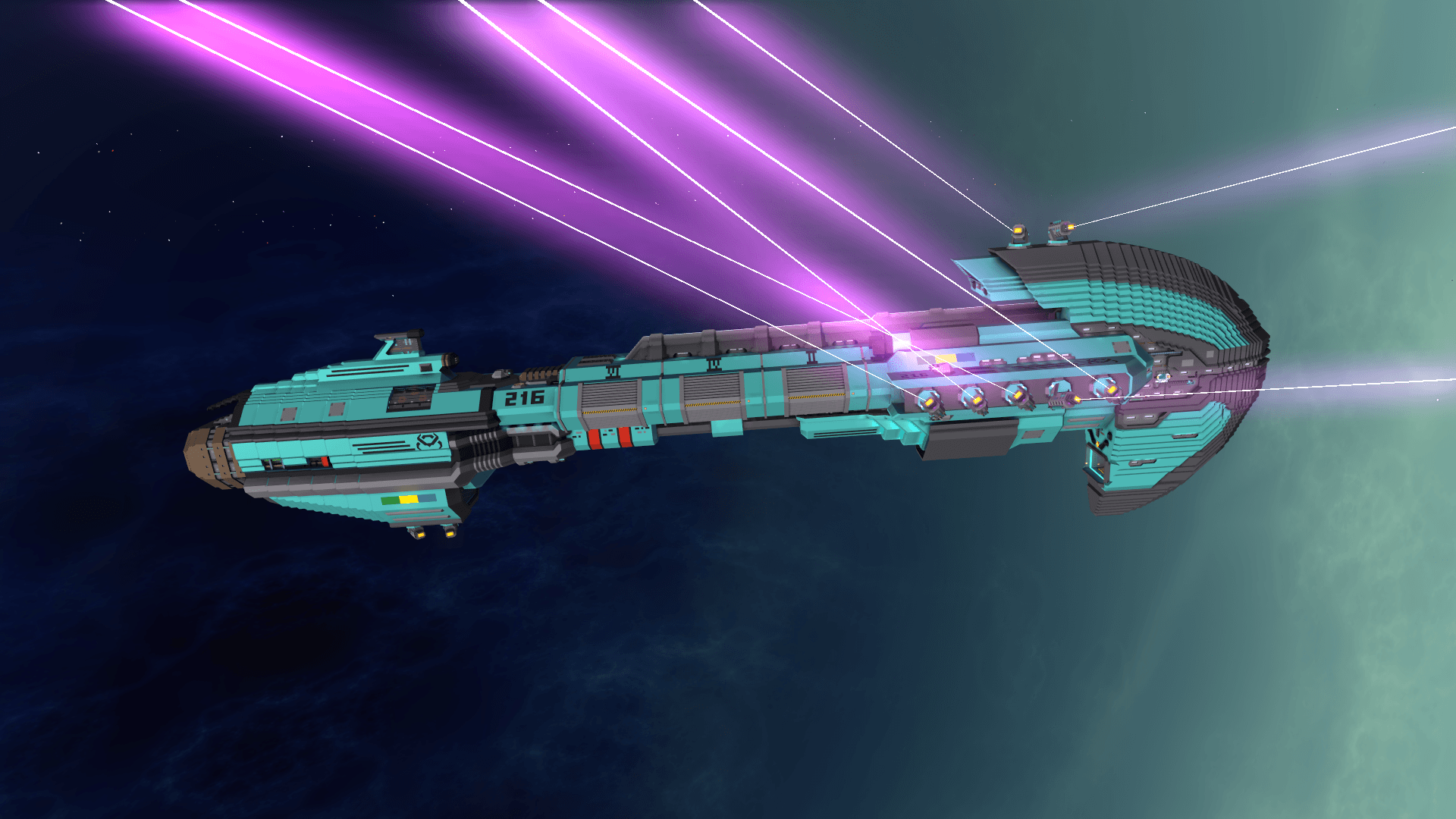 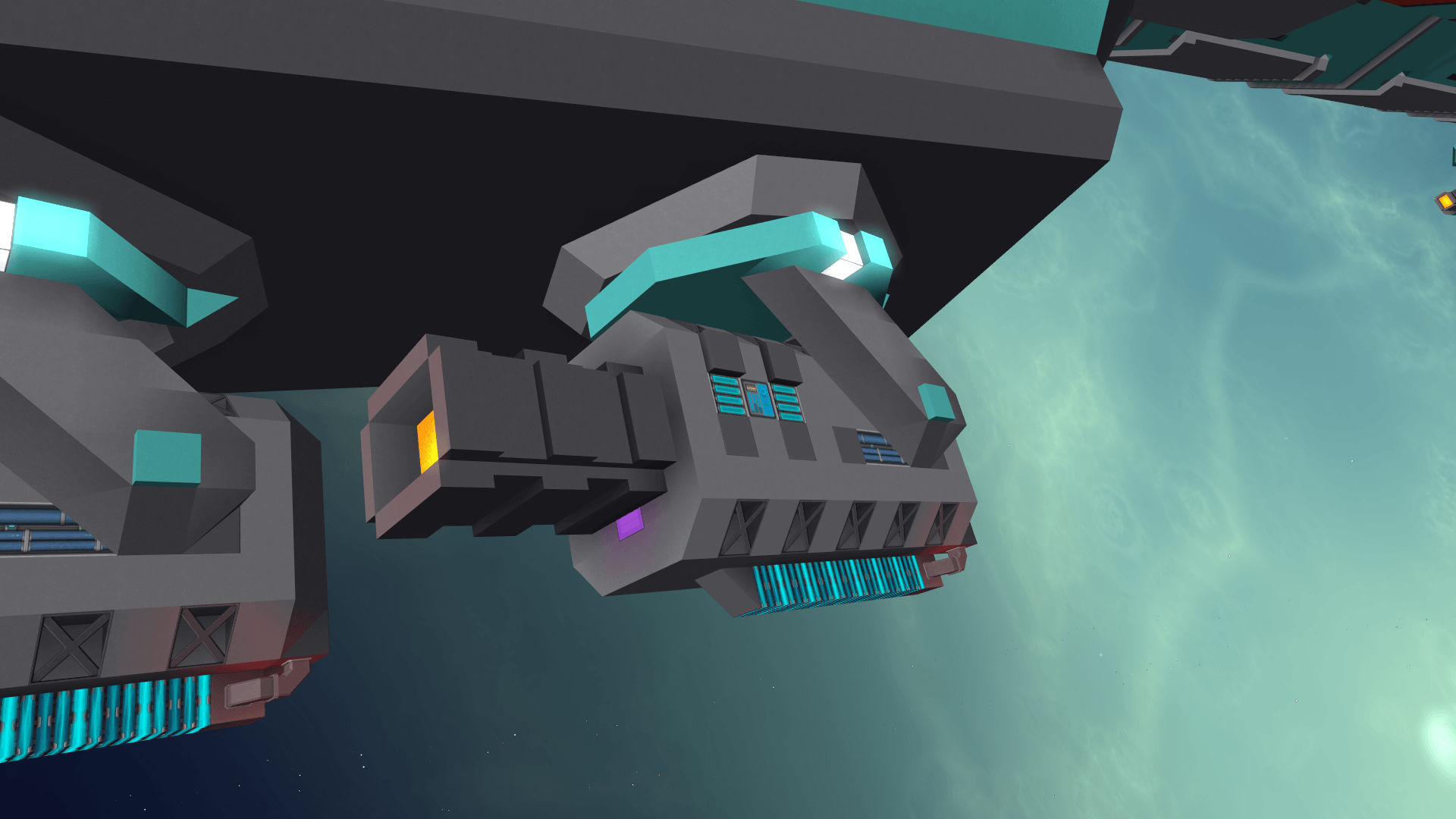 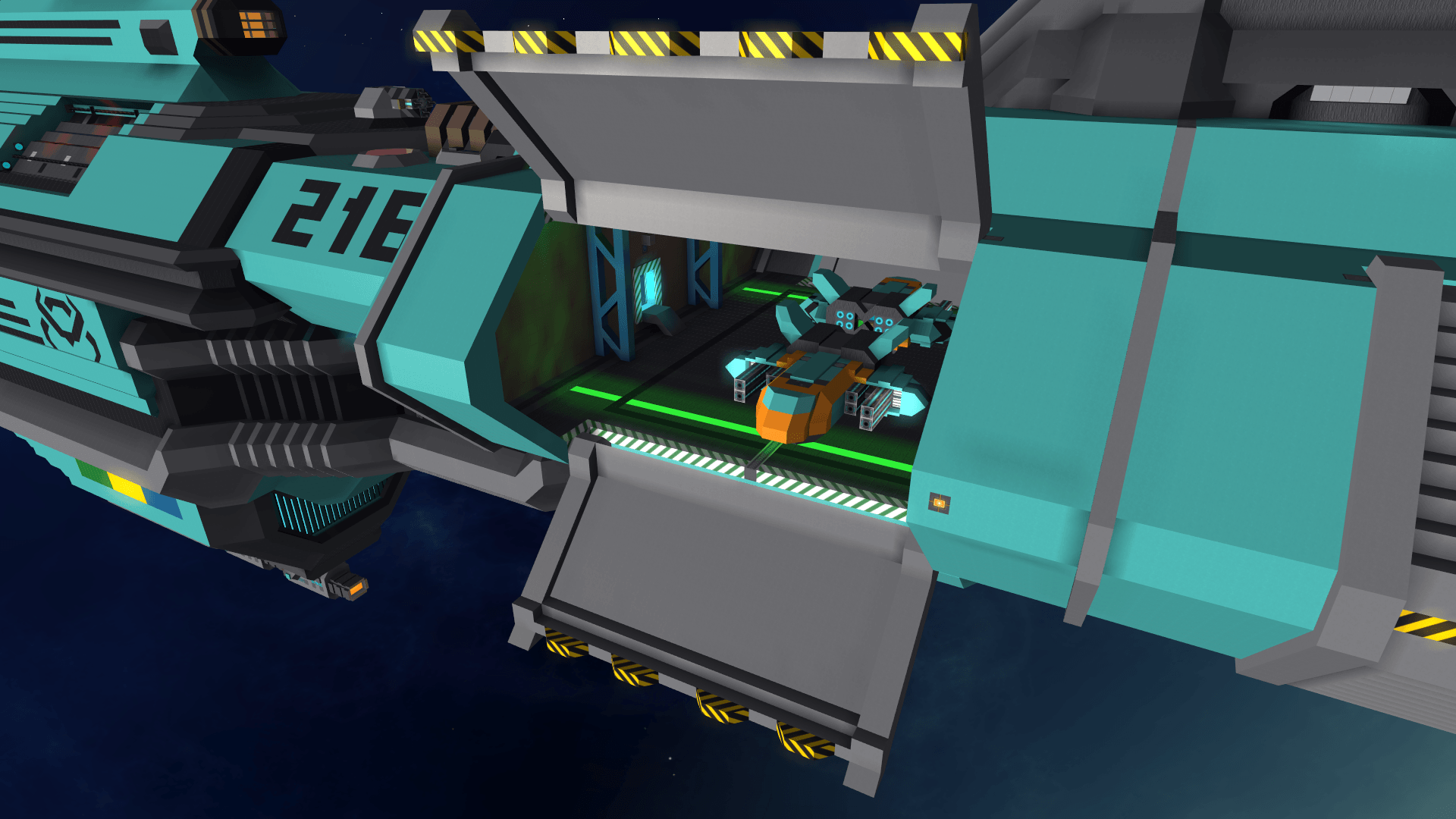 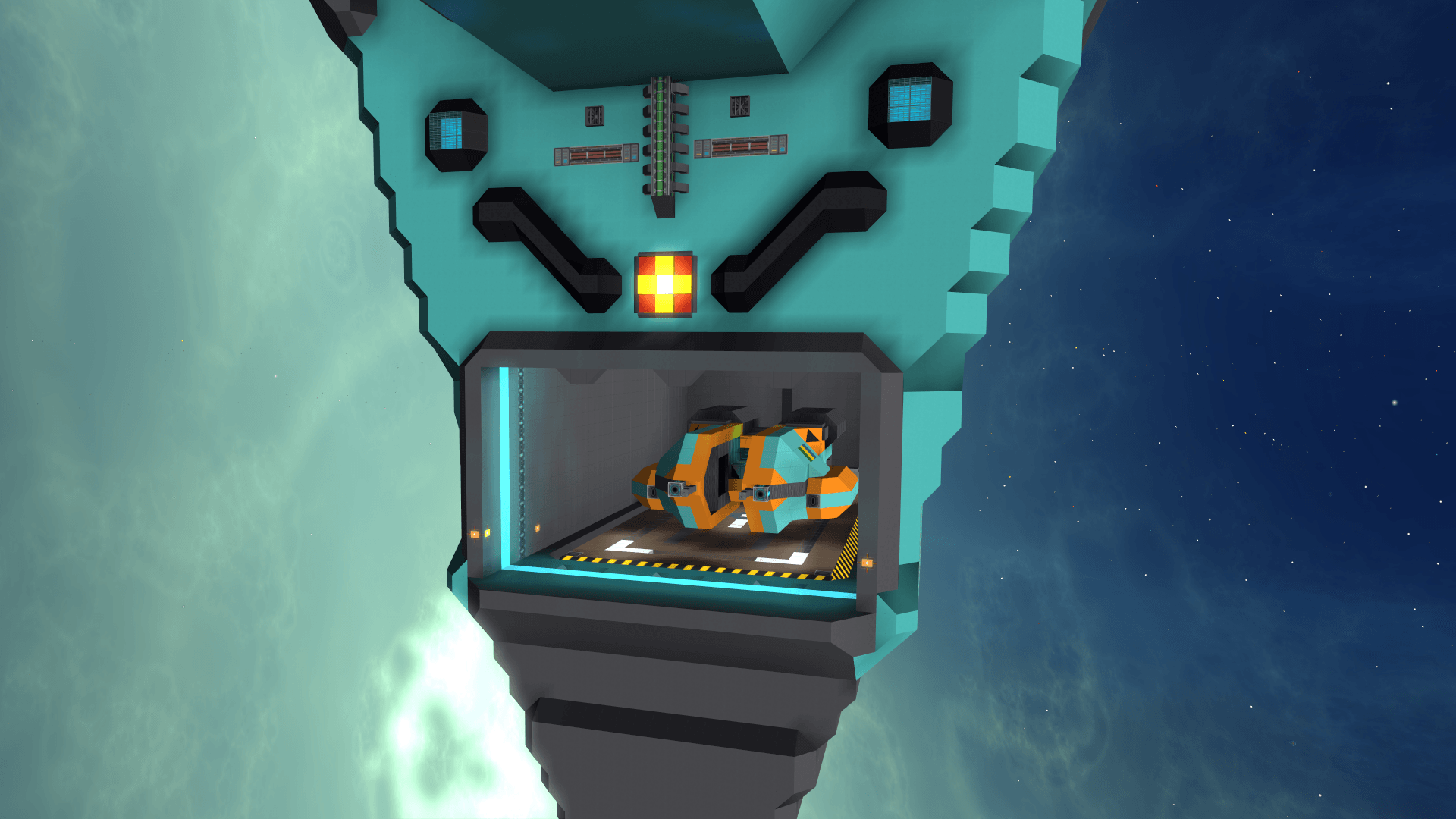 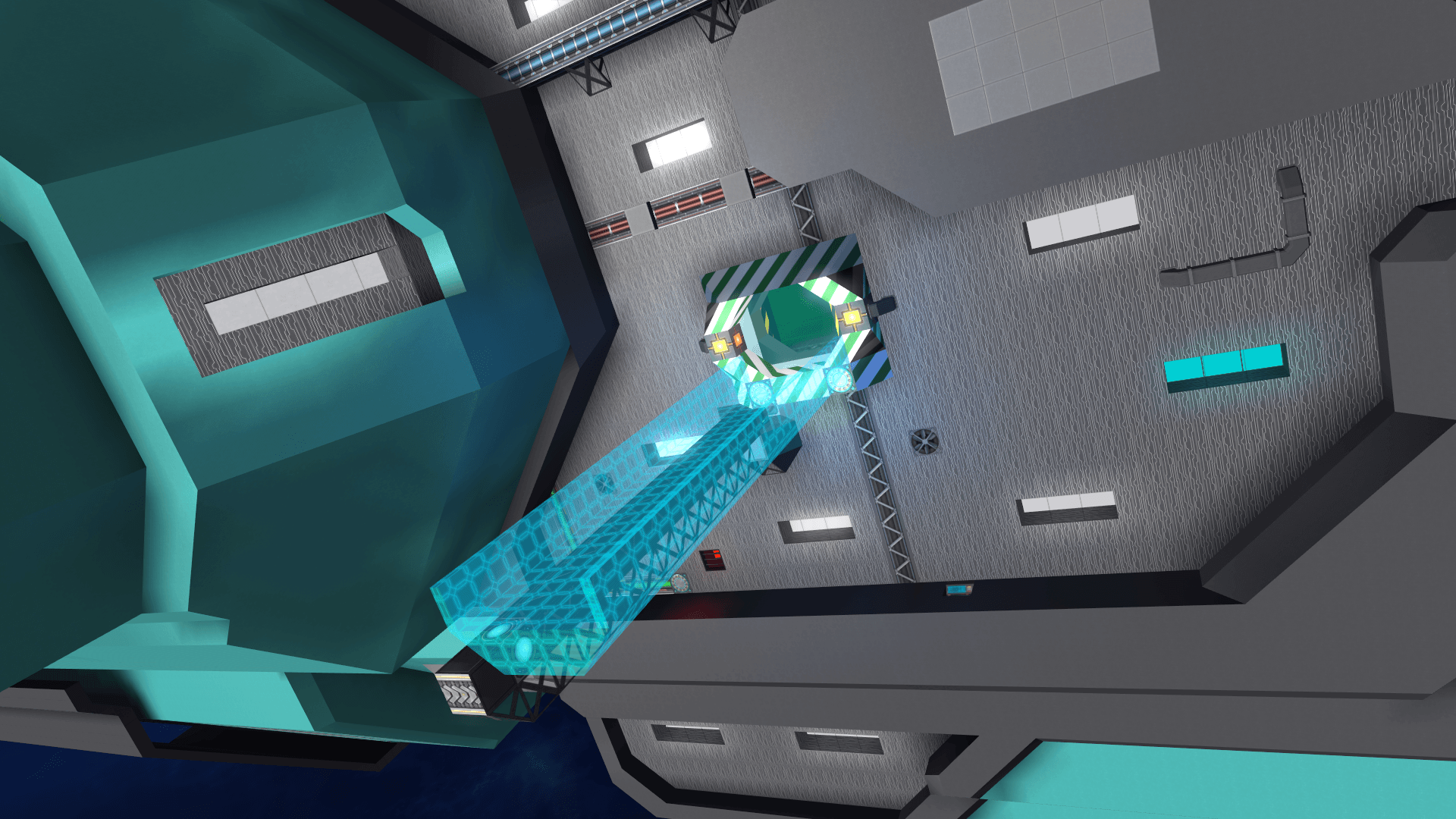 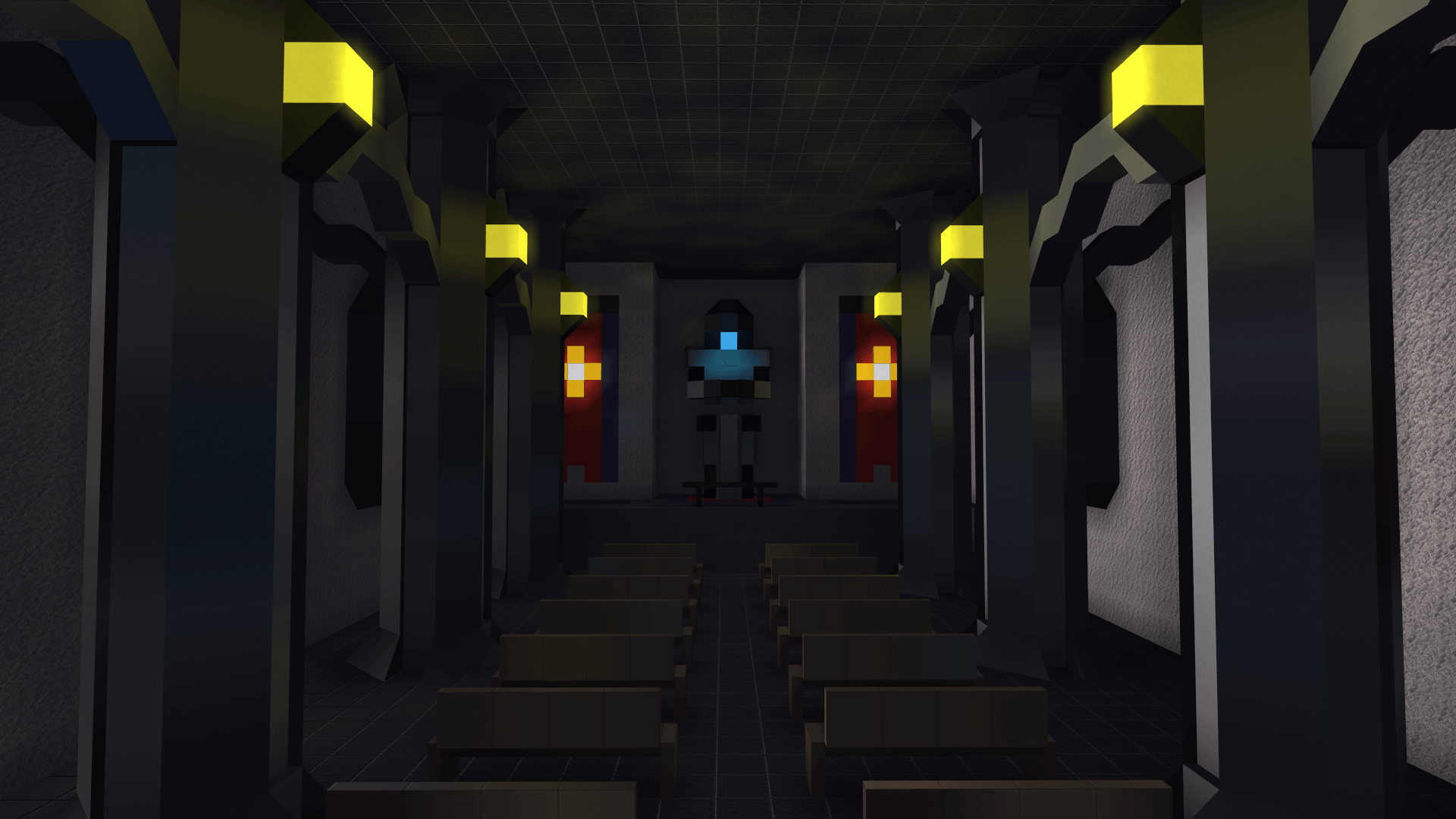 More photos and concept art from the building process can be found on my Google Album:
https://photos.app.goo.gl/PdduKxxjVudmbMom9

OBS: I believe that in Starmade weapons are extremely hard to balance. Either they grew to be too strong or to be too infective. IMO, any ship bigger than 100m is impossible to kill using converted hulls. You will have to build them with beefier reactor and REALLY oversized guns to be effective. 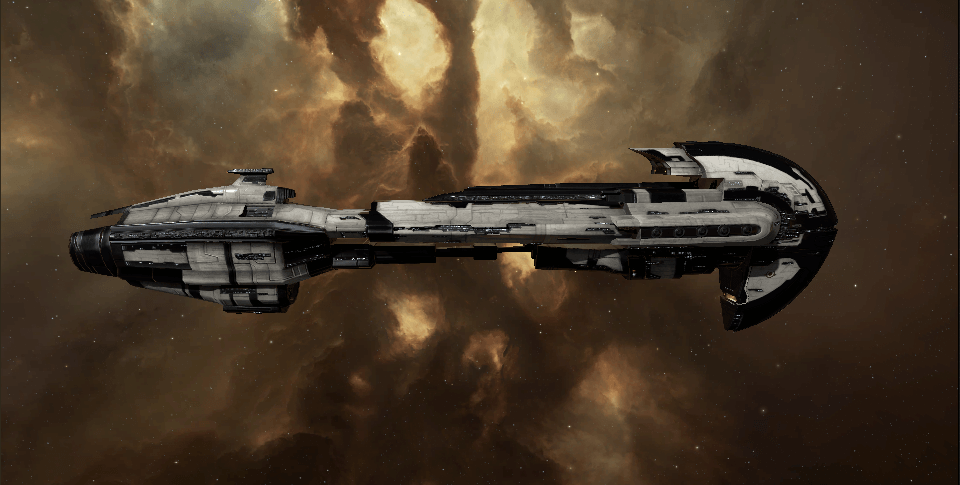 klawxx
Thanks!
High quality build, main issues in my review below should now be fixed in this version.

klawxx
Thanks for the review!
Awesome videos, By the way =)
Looks awesome!
I'm a huge fan of Black ops (I own a Sin in Eve) and I'd love to see a 'black ops' version of this!

klawxx
ha, a cover ops... interesting idea... It would take a while tho. Even in half-scale this ship took me like 6 months for the shell and more 6 months for interior and systems. I will think about it =)
Great build man. +1 for Amarr drones, - one for not having rainbow lasers ;D, + one more for temple inside.

This is probably one of the best EVE theme ships i have seen.
Read more…
Top Bottom