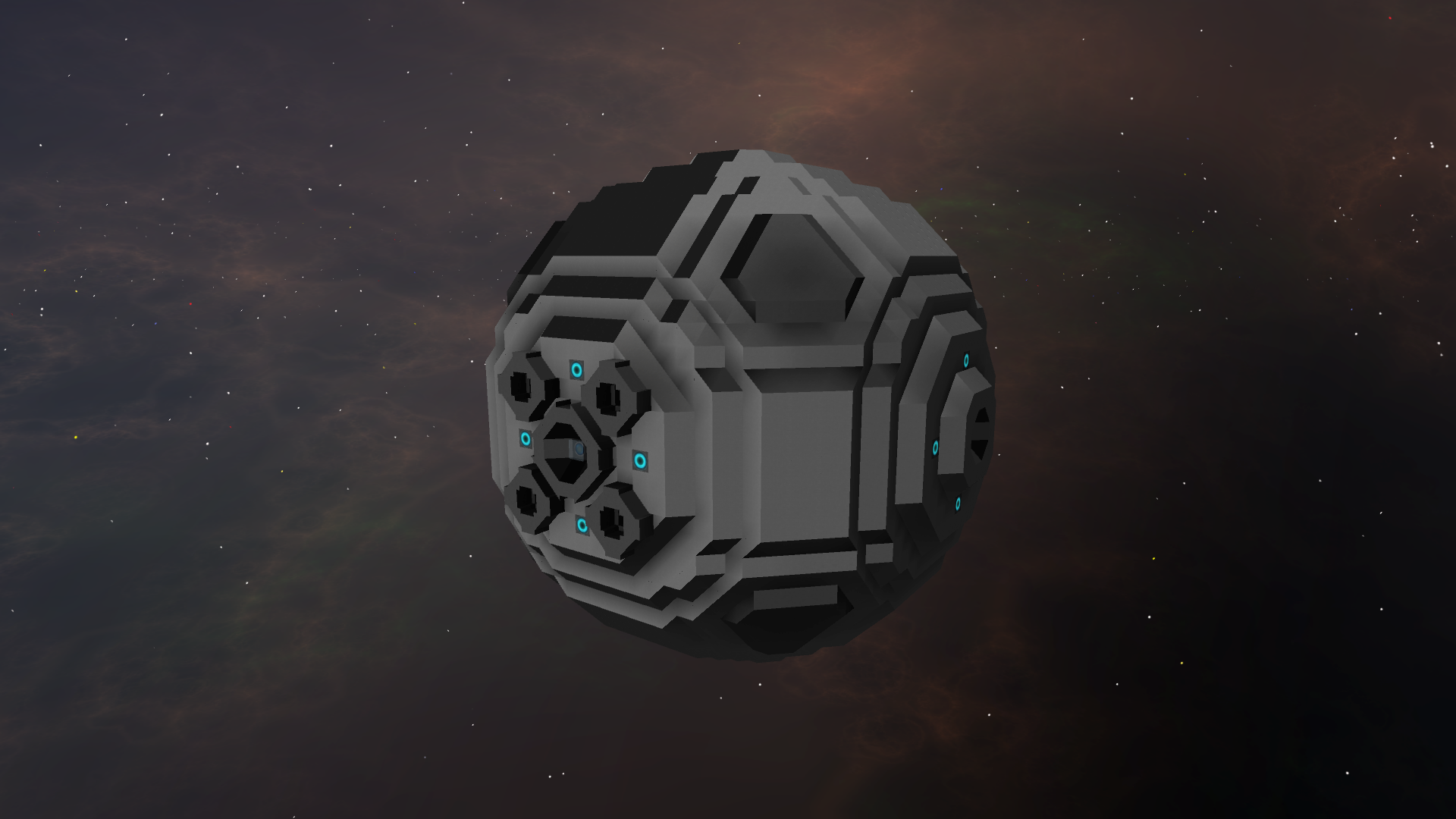 Build a turret axis block exactly below the voxel position in which you want the turret's center point to be. The blueprint comes without thrusters; install it in environments where the "spawn on rail" admin option is available (eg. singleplayer). It's also unshielded and non-self-powered.


Check out an exotic ship which uses a unit of this turret patent as a frontal main gun: Eratosthenes Mk1 destroyer 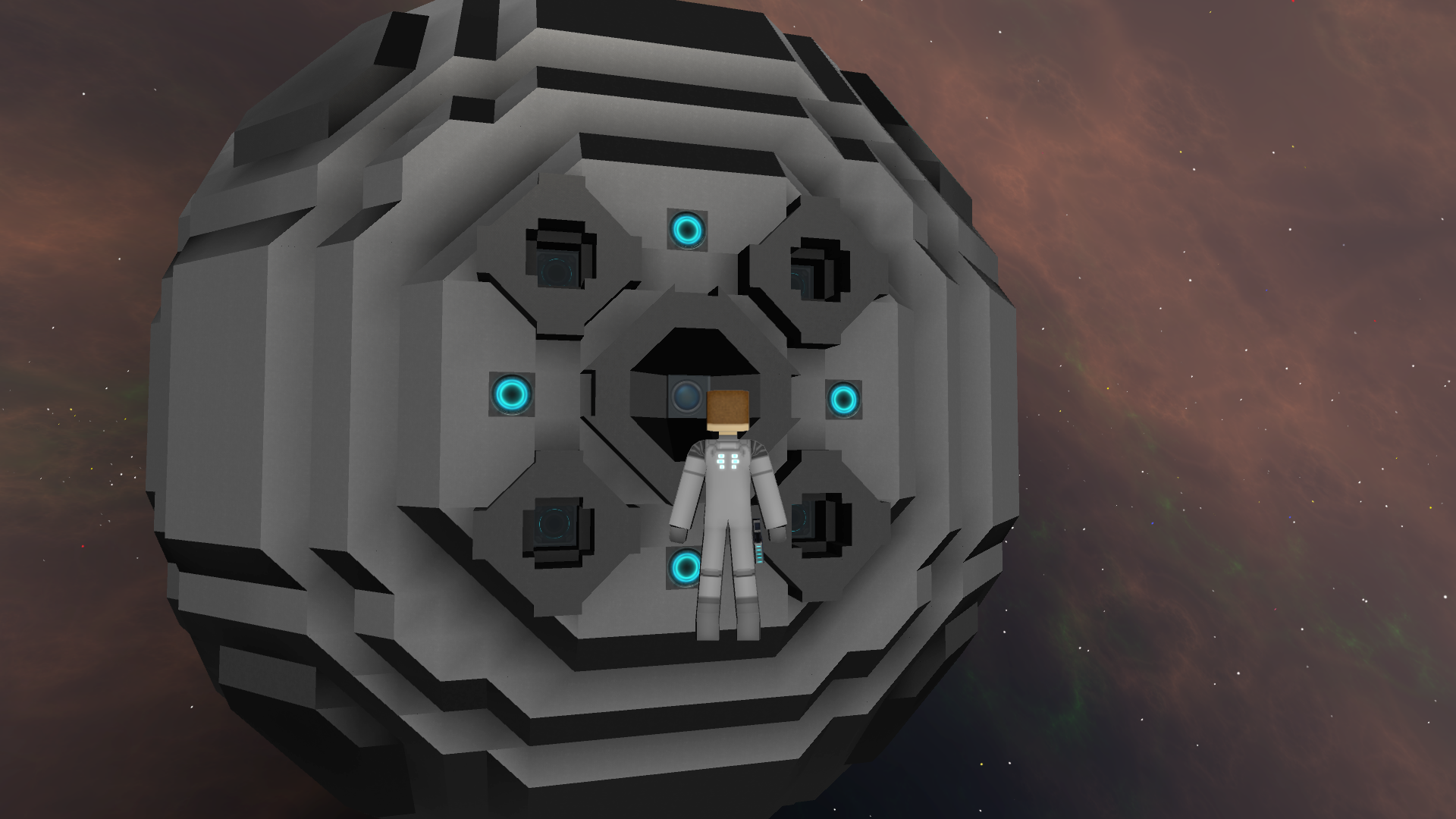