Originally designed as a piloted light interceptor to patrol and protect ASI assets, the Meridian Class Interceptor was an agile fighter though armed with limited cannons.

As the company expanded its interests further into the galaxy and began to use smaller outposts with limited crew numbers, the availability of experienced pilots began to have an effect. Several Interceptors were lost in the hands of less able pilots.

The ASI R&D section took the ships and converted them into unmanned drones. These drones can be carried externally on larger ASI vessels or programmed to defend sectors from unwanted attention.

OK, so this is not going to win any full blown combat but I think that it is a cool looking ship. It could certainly be used as a decoy (annoyance) ship, especially if used in numbers, and whilst the enemy is dealing with these, you can be charging your jump drive and making good your escape. 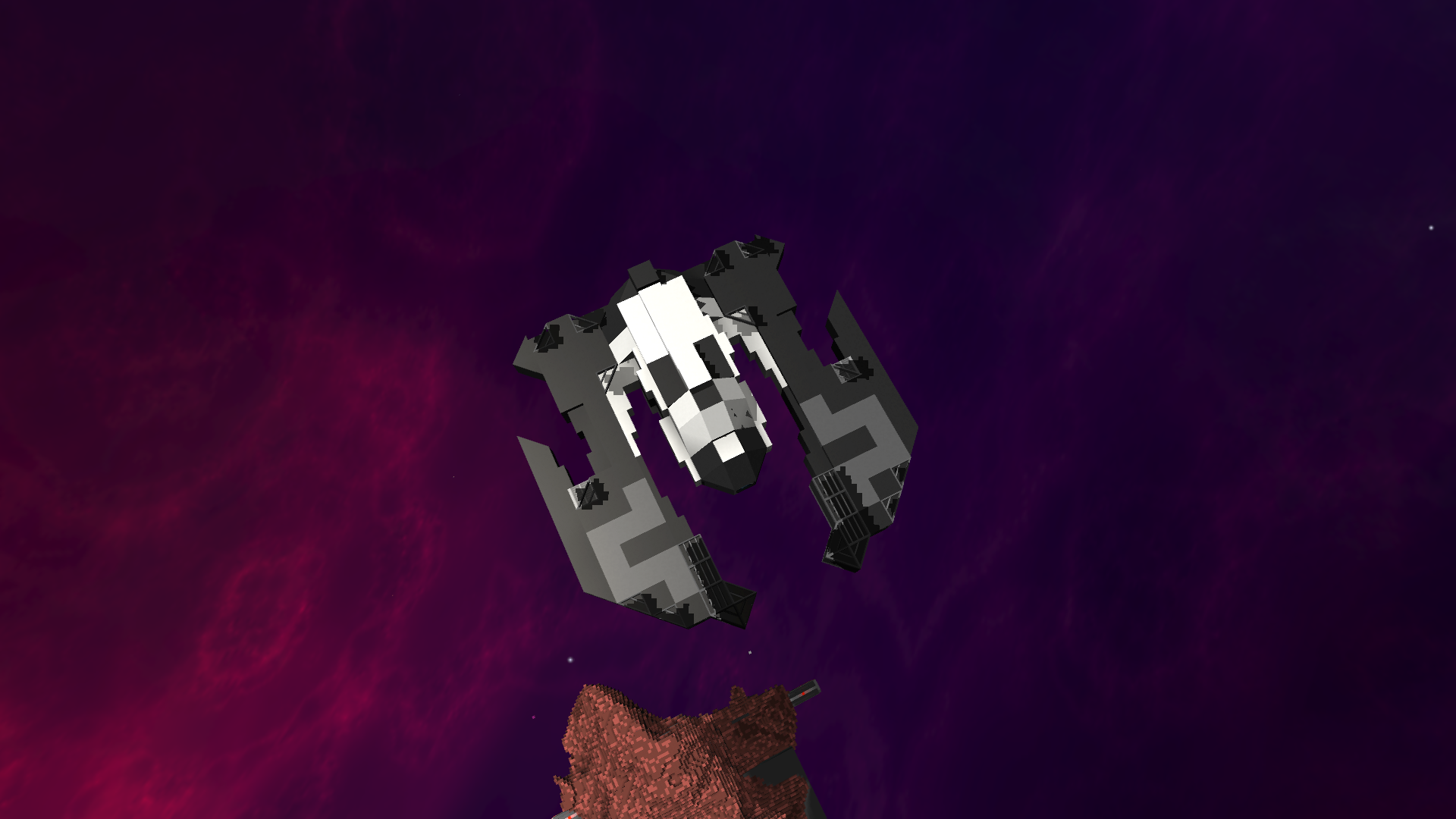 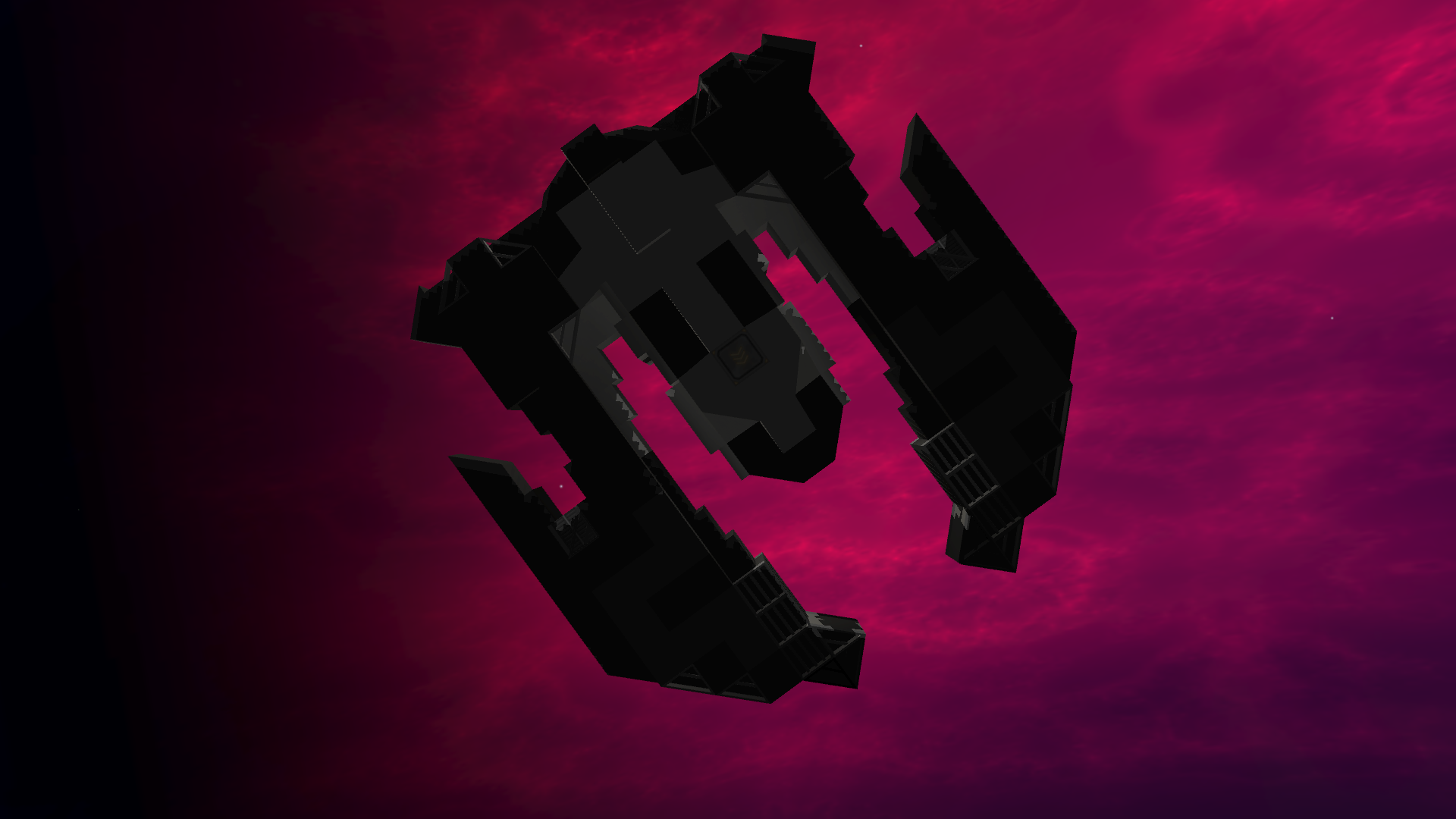 splatthecat
Thank you for your review :-)
Read more…
Top Bottom