The Orca miner is a cheap freighter able to mine asteroids fast, and have a lot of cargo hold. It even has empty space inside if you want to add more modules or rooms. 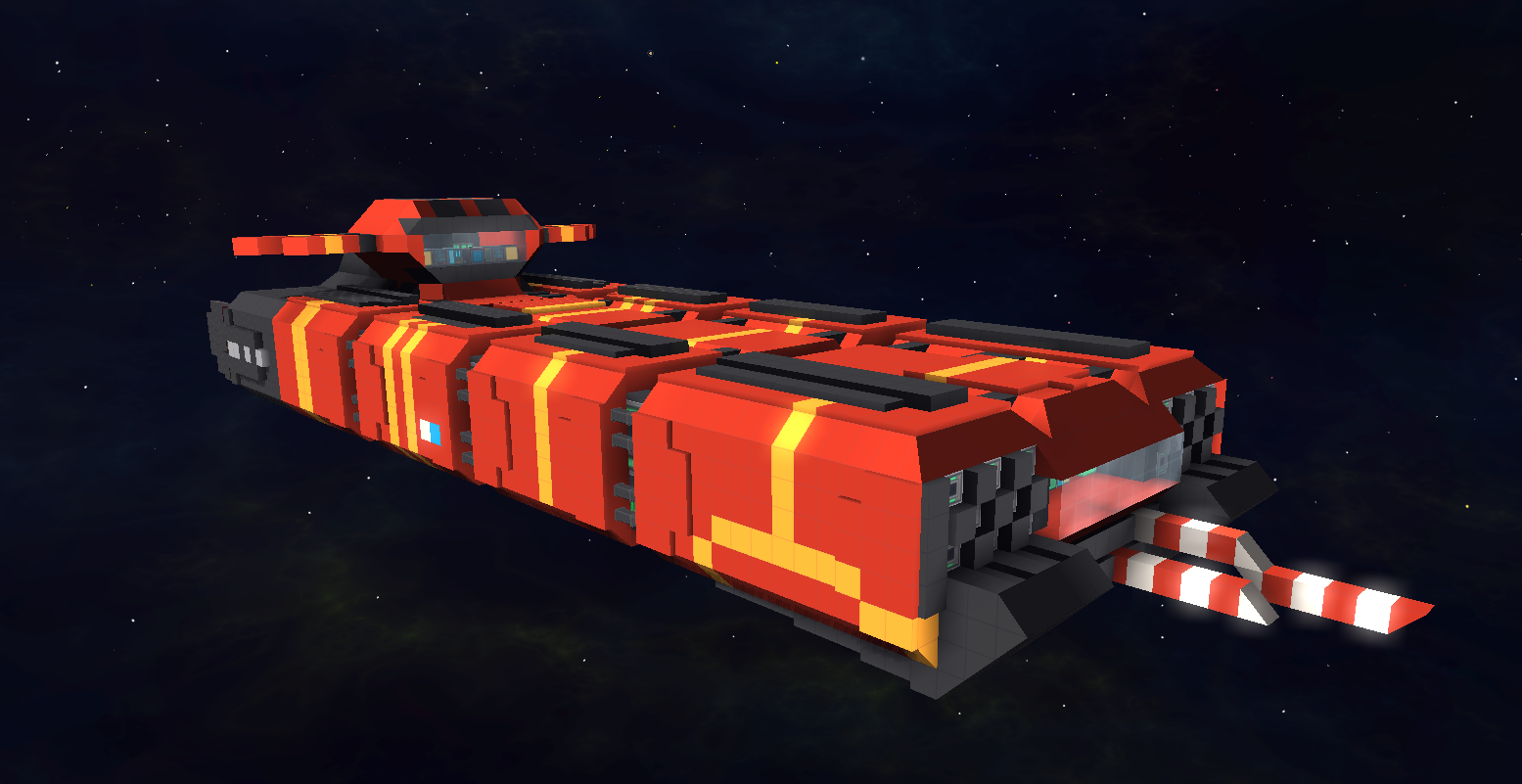 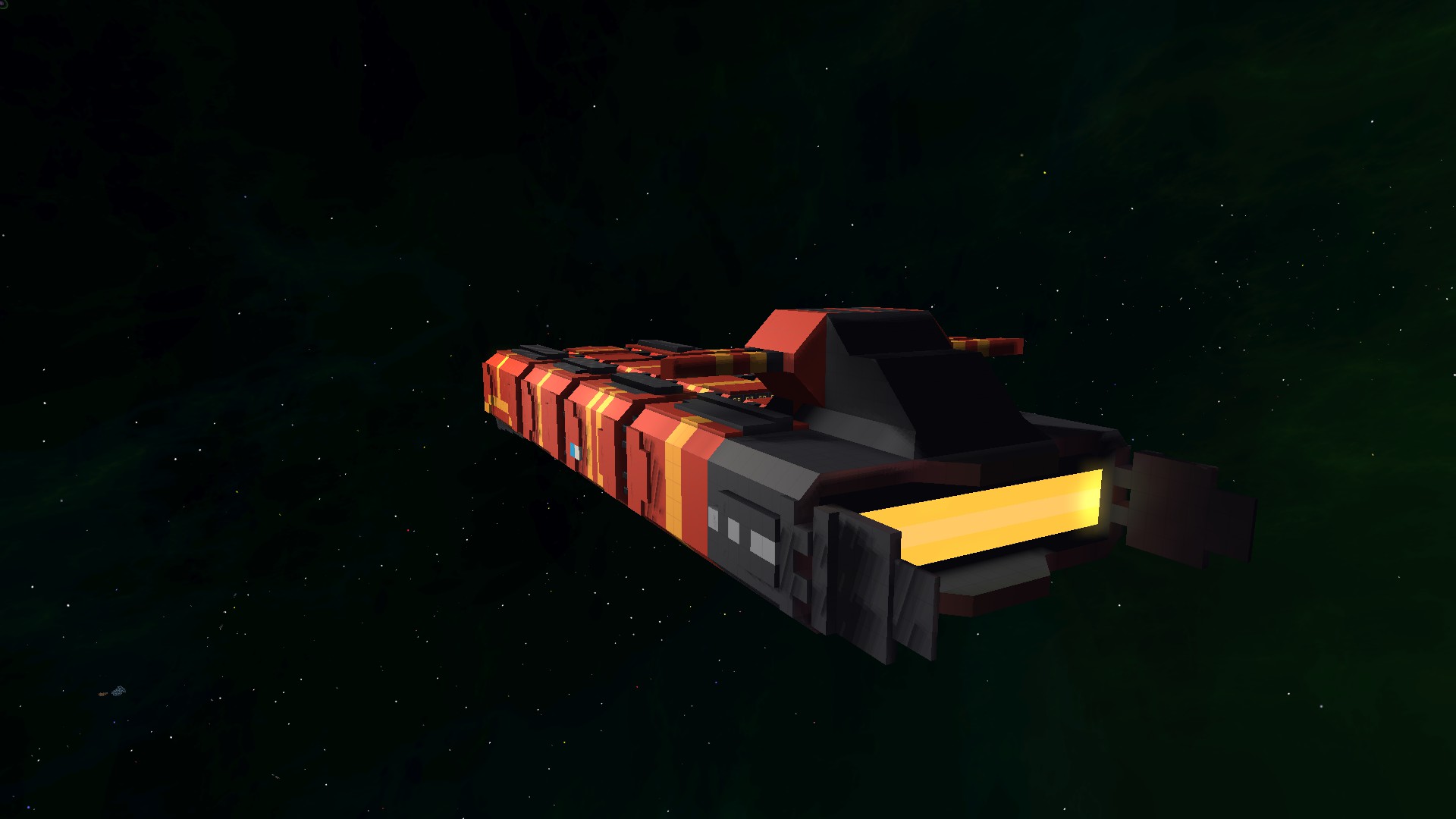 Very nice exterior, but i have to say that the interior ocult see lots of improvement, what i supose it’s a maintnance room, isn’t accessible from the interior, i had to cut through the walls to get in there, but i supose since it’s an early build in survival, and made of basic armor, it’s a good build, one thing that really needs improvement are the subsystems, there’s an entire space in the interior of the ship that doesn’t see much use other than holding the internals, but even that is under protected, i don’t know if it was for material shortage, or for customization reasons. Either way i would do a refit and increase the cargo capacity, and please, fill that empty space. Anyway, apart from the issues i have noted, it’s a decent salvager, and the space issue is also it’s strength, since there’s so much potential for what the ship can become, even though i would fill some of that space as soon as possible, overall, a very cool, useful, and flexible ship, despite being so simple. Keep the hard work josemik

josemik
Yeah, it was the first ship I made on that survival and it still lacks a lot of stuff, I will do a second version when i am able to. Thank you!
Read more…
Top Bottom